Come Change the World with other 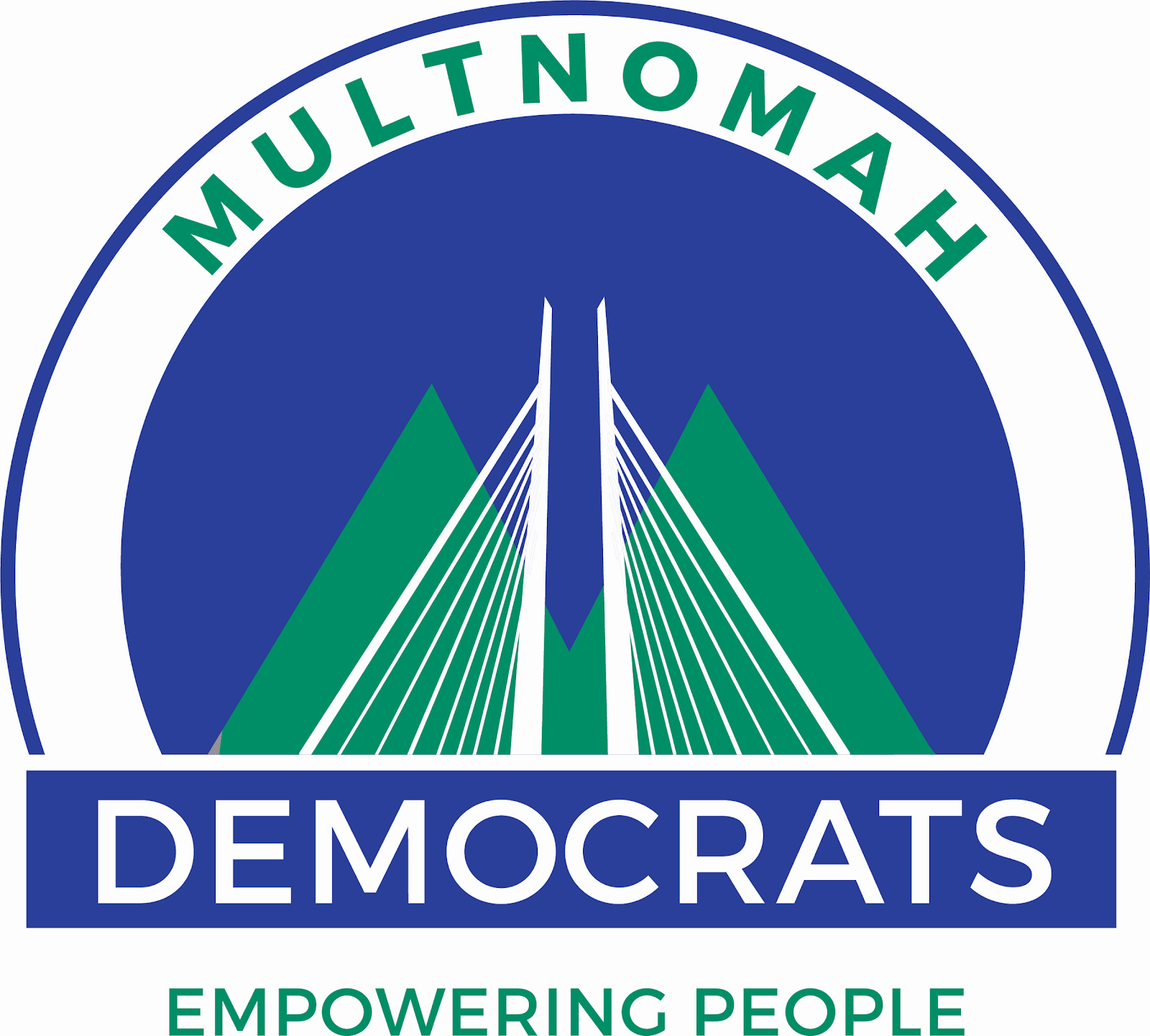 Welcome to the Party!

Democracy is not a spectator sport. It works best when the most voices are heard and we make decisions that are best for most people. No one can guess what you think, you must tell us and it is better if you shout it for all to hear. Become an active volunteer by seeking areas of interest in policy, organization, or recruiting and get your voice heard! This election, like no other, will determine our fate.

To get started, sign up to volunteer and let us know what your interests are.  One of our volunteer coordinators will call you. Or directly email volunteer@multdems.org. Or, peruse this document which is divided into sections so you can skip to the section that interests you the most. At the end is a reference section with links to websites with more in-depth discussions.

To better understand how the county party functions it is important to know that most volunteer positions are open to any Democrat in Multnomah County but for a few positions within the MultDems, a volunteer must be a Precinct Committee Person (PCP.) The PCP designation is governed by state law.  PCP’s are elected during the primary, or they can be appointed to fill a vacancy. Either way, Precinct Committee People are the voters in the governing body of the County Party. Both the mechanism of how to become a PCP and the rules governing PCP activities can be found in the PCP section. For most volunteering positions being a PCP is not required. This logo

will show up when being a PCP  is required for a task or position.

Some people know just what they want to do and how they want to do it. If you are one of those people feel free to skip ahead. You can also search around on the website, MultDems.org. If you want to consider all your choices and how to make the best use of your time and talents, reading the whole document may be best for you. Please keep in mind that you and your ideas are welcome. No one else has your voice and everyone’s contributions make this organization stronger.

You and the MultDems: Where you fit in

In a real sense, your place is determined by where you live. Your district means the area that votes for one state representative (e.g. Tina Kotek, Barbara Smith Warner). We have 18 districts or partial districts in Multnomah county. Each district is divided into precincts that represent an area of voting, but we now do that by mail.  To learn how to find which precinct and district you live in by entering your address in this database. For more info about your district: who your District Leader (DL) and Assistant District Leader (ADL) are, and which elected officials represent you, here is your guide.

Neighborhood Leaders are what most people think of when they imagine being involved in politics. They contact their neighbors to find out what issues are important to them, report that back to the party, distribute party-created voting recommendations called slate cards, and remind people to vote. We encourage you to sign up to engage with your neighbors!

Information and details of the Neighborhood Leader Program can be found here.

A PCP is a voting member of the governing body of the MultDems. PCPs can be either elected during a primary election occurring in odd-numbered years or appointed during a Central Committee meeting. There are a couple of powers reserved for elected PCPs, these will be marked with this symbol:

People become PCPs to add their voice in making party decisions and to fill positions that are only open to PCPs. The positions open only to PCPs are marked with this symbol

. The rules governing the roles and actions of PCPs are statutorily defined in Oregon Revised Statutes and the bylaws of the MultDems.

Information and details about becoming a PCP and the rules governing the role can be found here.

Standing committees members use their talents to guide and operate MultDems. Study groups work to influence policy. Either place you can have an impact. We have many and if you care about something odds are someone else does as well. From Fundraising and Community Involvement to Platform Writing much of the work of the MultDems occurs in committees. The kinds of committees we have and the scope of their work as well as who to contact to join a committee can be found here.

Democracy is not a spectator sport. Get involved! Multnomah County, the State of Oregon, and America are counting on you!

PCP info from the DPO

The PCPs within each State House District elect an ADL who assists and serves in place of the DL when the DL is absent.

The official governing body of the Multnomah County Democrats. The Central Committee consists of all Democratic PCPs in the county and sets the policies and conducts the business of the party. Registered Democrats are always welcome to CC meetings, but only PCPs may vote on issues before the body.

The Democratic National Committee plans the national Party’s quadrennial presidential nomination convention; promotes the election of Party candidates with both technical and financial support; and works with national, state, and local party organizations to respond to the needs and views of the Democratic electorate and the nation.

The MultDems consist of every registered Democrat in Multnomah County.

The PCPs within each State House District elect a DL, whose function is to organize PCPs and other volunteers within House Districts. DL elections are held following the PCP elections and are conducted in or near the associated District.

Voters who are not affiliated with any party.

The grassroots organizers of the Party, the PCPs, are the link between the voters in the neighborhood and the Party, as well as the elected Party representatives.

As the population in a district changes, so do its boundaries. Following the National Census at the beginning of each new decade, the outlines of each district may be redrawn to reflect these changes (re-apportionment). It is possible that the district where you live and serve may change its borders, in which case you could end up serving in a different precinct or district. Not to worry, your status as an elected or appointed PCP does not change.

In addition to PCPs and active members of the party, volunteers from the community work to canvass door-to-door for getting out the vote or as a neighborhood leader, make phone calls, distribute literature or help in many other ways, especially at election time. Be sure to ask your neighbors if they would like to volunteer with the MultDems.