DISCLAIMER: I am in no way affiliated with the Conservatorship of Britney Jean Spears. The following information was compiled from multiple sources over several years and is meant to offer an objective view into the case. 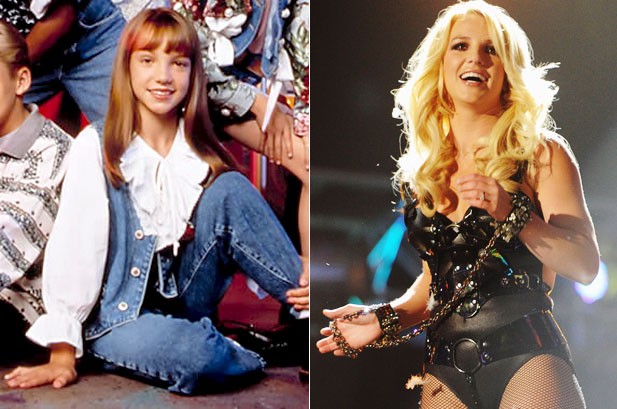 The following names appear in multiple places throughout the document.

Click “Details” under a name to be directed to additional information.

Since so many people have used this timeline to better understand the intricacies of Britney’s case, I’ve decided to provide additional context. The timeline now starts in 2006, so that we may get a better sense of Britney’s life before she was placed under conservatorship. Again, this is not an exhaustive timeline and I will continue to add additional information as it comes to my attention.

“When Larry Rudolph talked Britney into going into rehab, he was doing what her mother, father and team of professionals with over 100 years of experience knew needed to be done. She was out of control. Larry was the one chosen by the team to roll up his sleeves and deliver the message, to help save her life.

“The Spears family would like to publicly apologize to Larry for our daughter’s statements about him over the past few weeks. Unfortunately, she blames him and her family for where she is at today with her kids and career. Larry has always been there for Britney. For this, we will forever be grateful to him.”

“I am praying for my father. We have never had a good relationship. It’s sad that all the men that have been in my life do not know how to accept a real woman’s love. I am concentrating on my work and my life right now.” 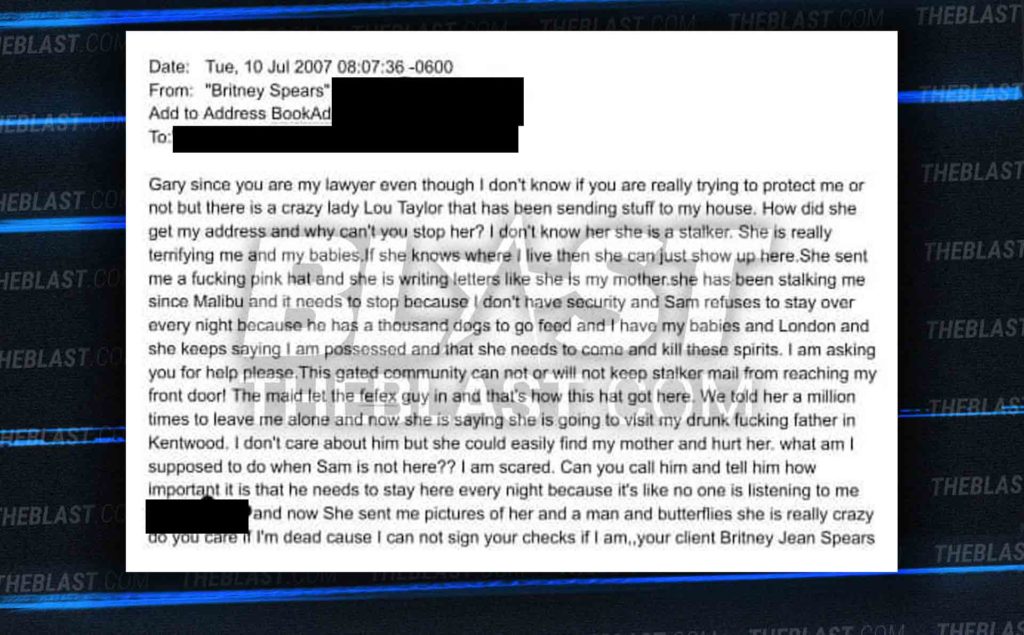 “Hi my name’s Britney Spears. I called you earlier. I’m calling again because I just wanted to make sure that during the process of eliminating the conservatorship that my father has threatened me several times, you know, he’ll take my children away. I just want to be guaranteed that everything will be fine with the process of you guys taking care of everything that things will stay the same as far as my custodial time. That’s it, bye.” 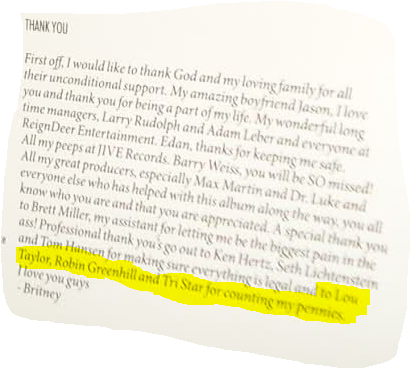 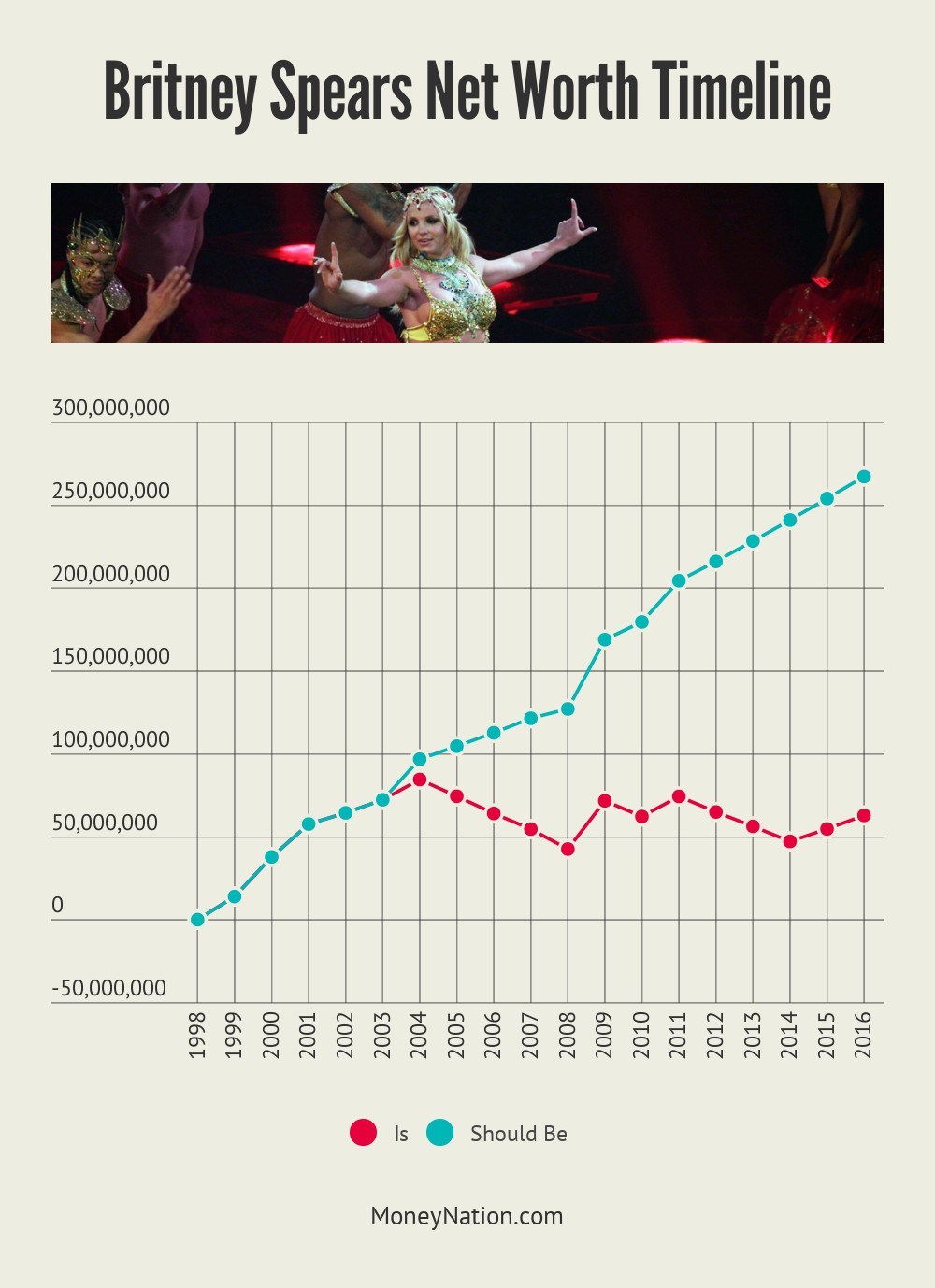 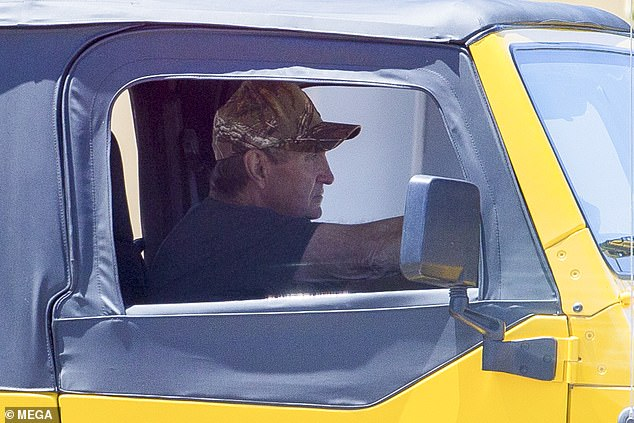 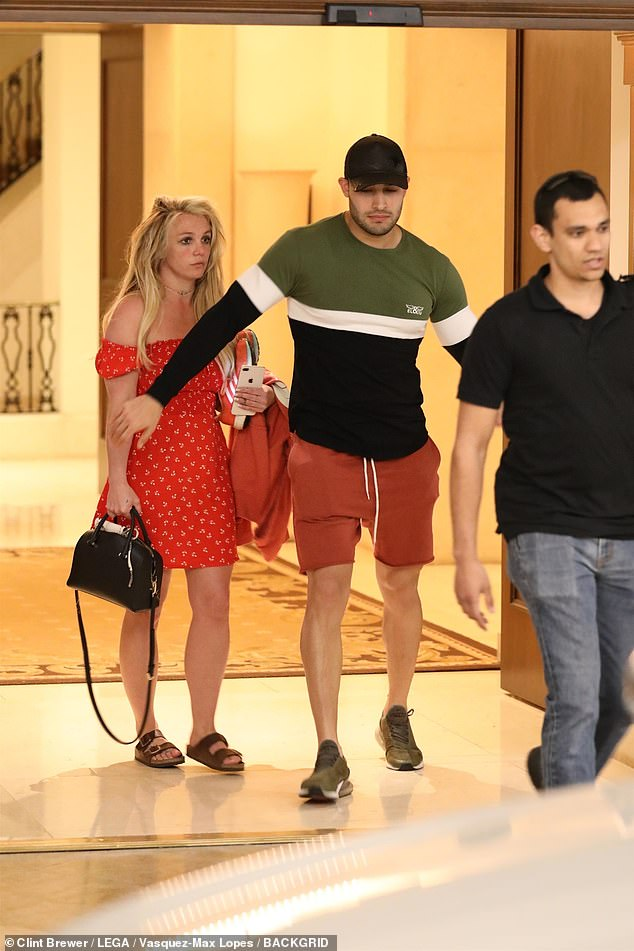 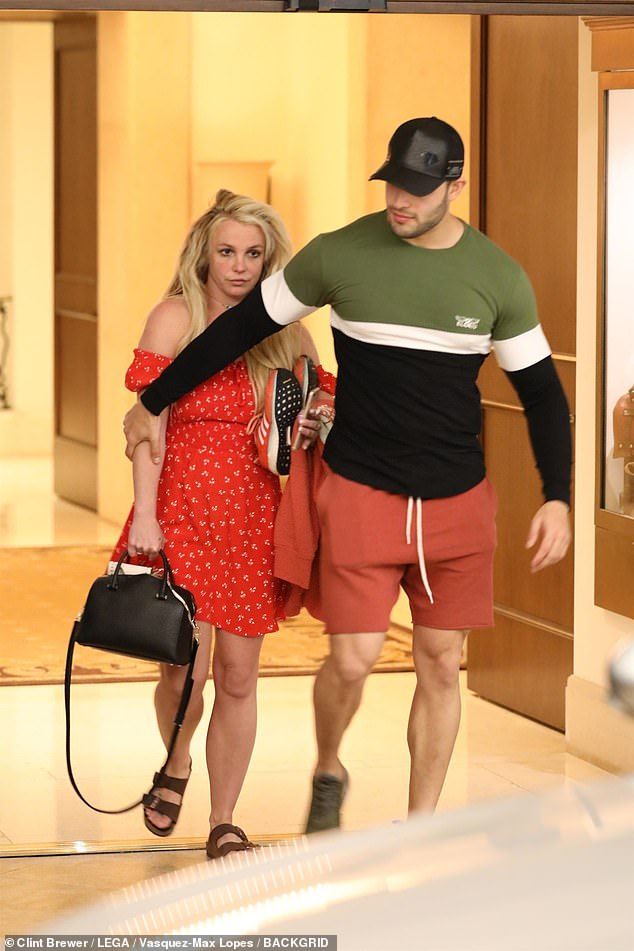 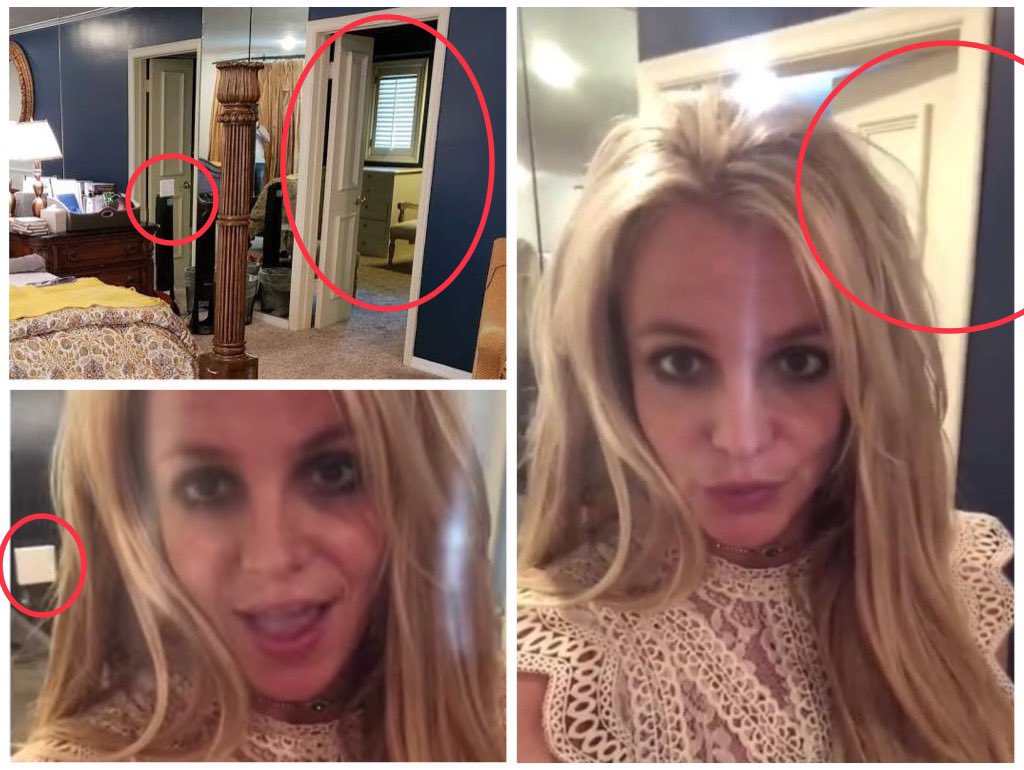 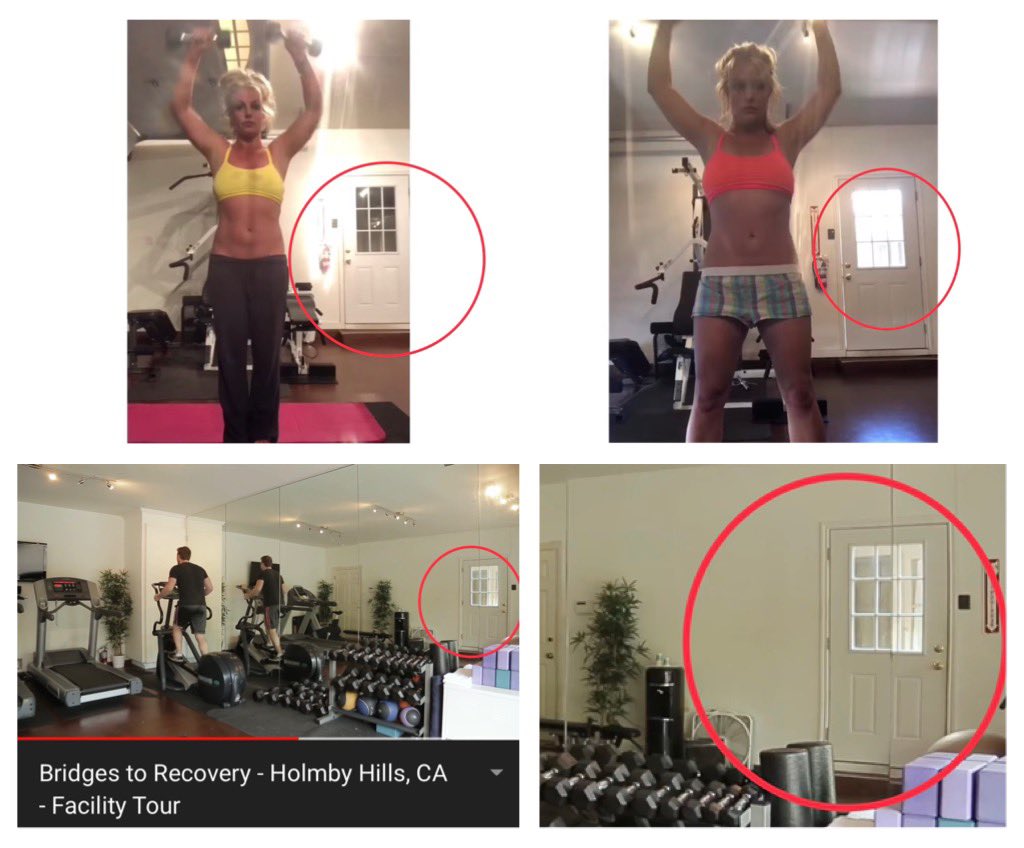 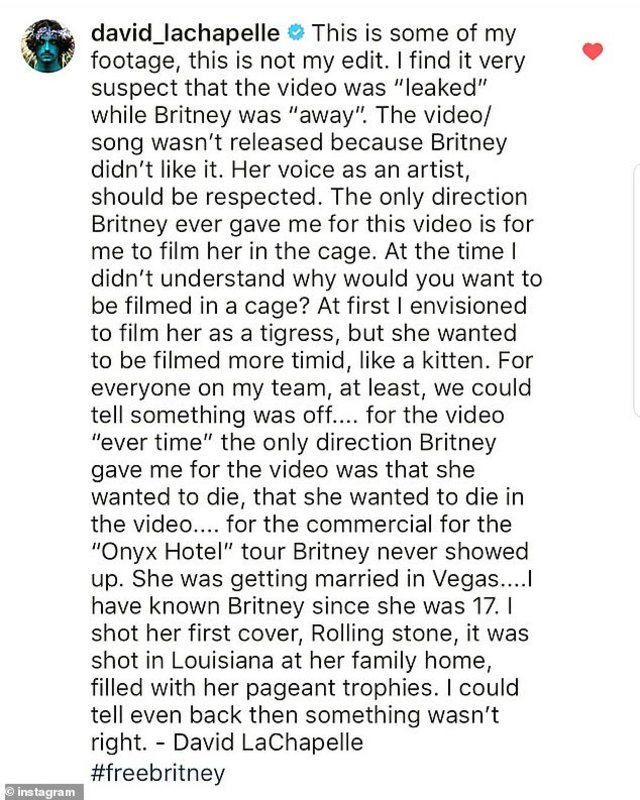 After reading Kevin's article in People, I was amazed at how a lot of the focus was on Britney, their mother, to sell a story for People magazine instead of the focus being on Kevin. What happened to Britney was a year ago and people need to get with the times. And as for Kevin saying Britney divorced him, she was forced to by her lawyers b/c she went to visit him in N.Y. and he wouldn't see her and the children and her lawyers said if she doesn't divorce him, he's going to do it himself. So Kevin trying to play the innocent victim is hardly irrelevant. He left her and the babies. Her going on the mend partying two years ago has nothing to do w/ the situation now. She is a completely different person and most of their fighting was done back then because of his problem waking and baking to marijuana at 5:00 in the morning. No one knows about these things b/c no one knows the truth. Her behavior when her children got taken away b/c of her locking herself in the bathroom is understandable considering her friend at the door kept telling her "the cops are leaving don't worry stay in the bathroom". She was lied to and set up. Her children were taken away and she did spin out of control which any mother would in these circumstances. Her next visit took a toll as well she wasn't listening to her manager - he lost control so he wanted to scare her. Now this year Britney has been silenced to speak about anything that's really going on. The people controlling her life have made 3 million dollars this year. If she speaks up she is threatened. She would love for new eyes to see her situation, but if she brings it up she's constantly threatened that the conservators will take her kids away. So how long does this go on? And as long as she is the situation as the people are getting paid and she has no rights it could go on for a while but it doesn't make it right at all. Everyone is very quick to put a gloomy eye on Britney. Does anyone talk about Janet Jackson giving her baby to her brother hopefully she won't do it with this child. Britney Britney is fine. given her brother a 2 million dollars apt. Her mother a 4m estate in Louisiana and her father the best job in showbusiness. She a very giving person and would love to get the respect she deserves. 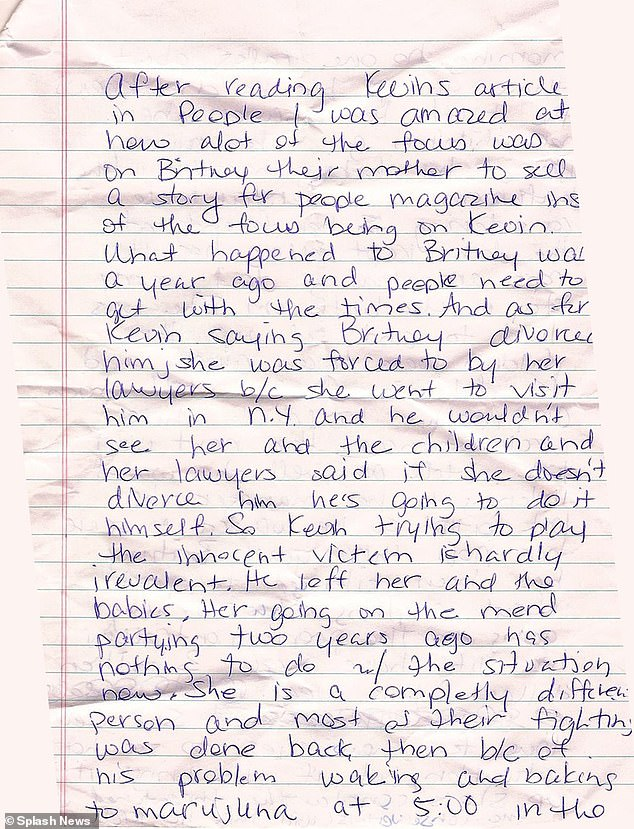 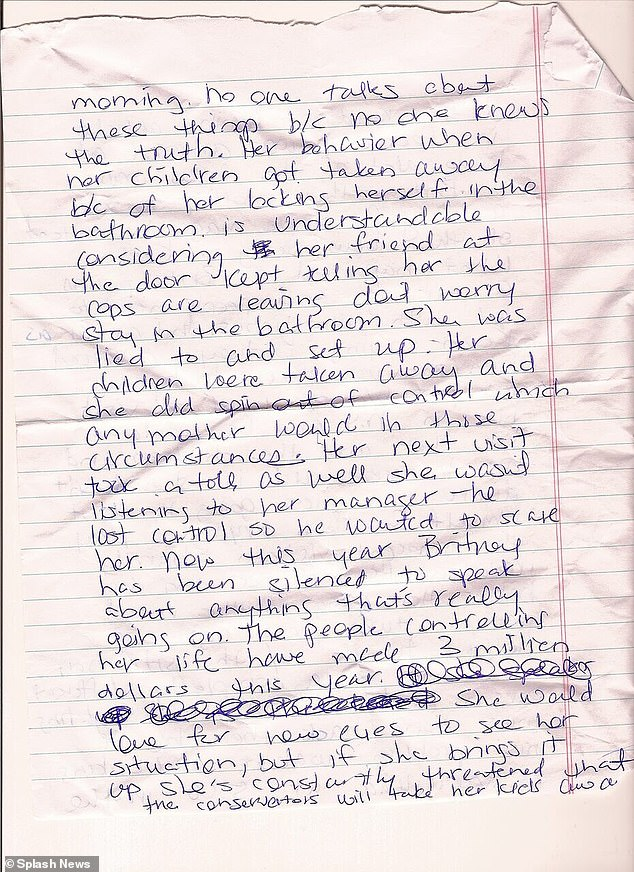 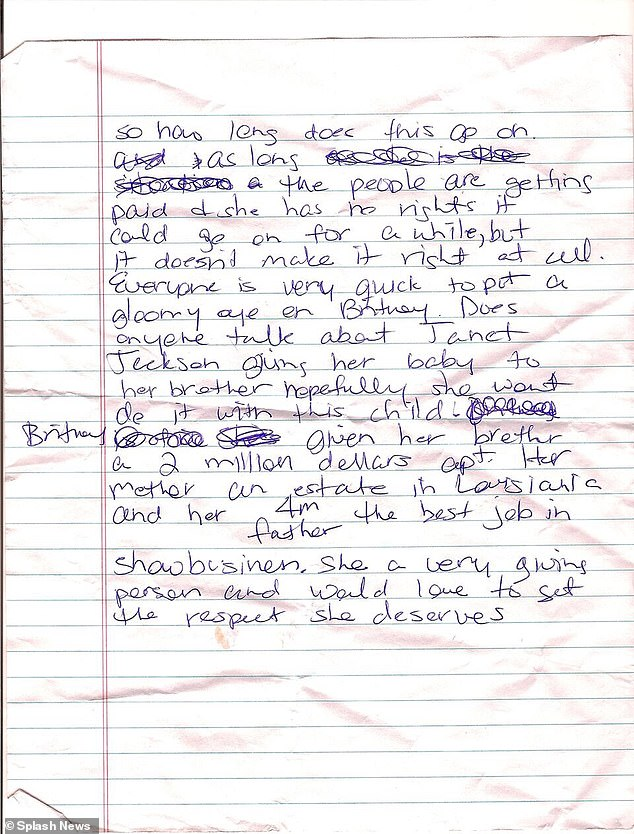 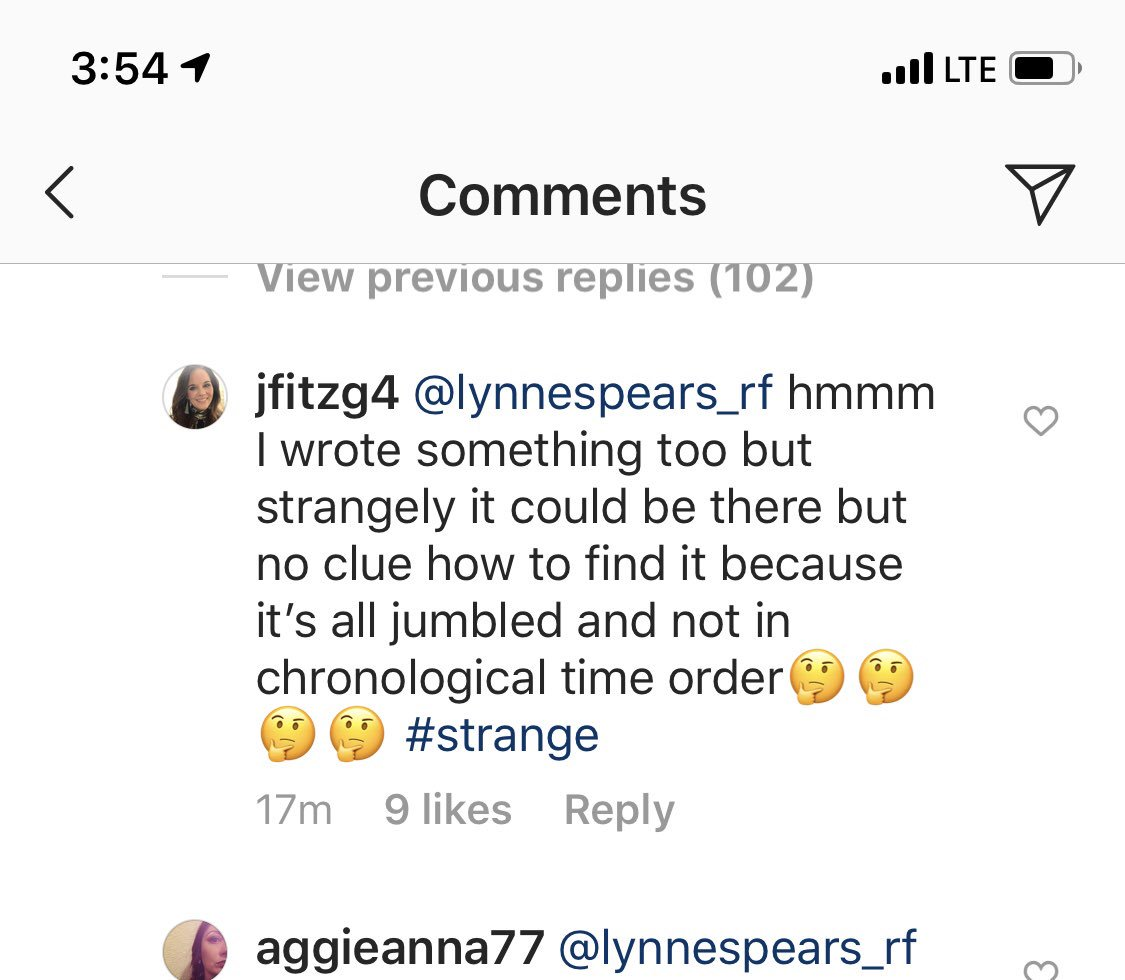 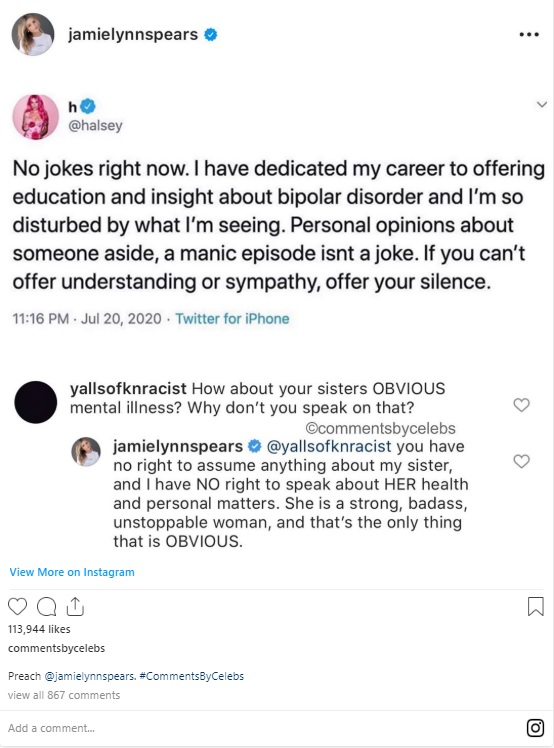 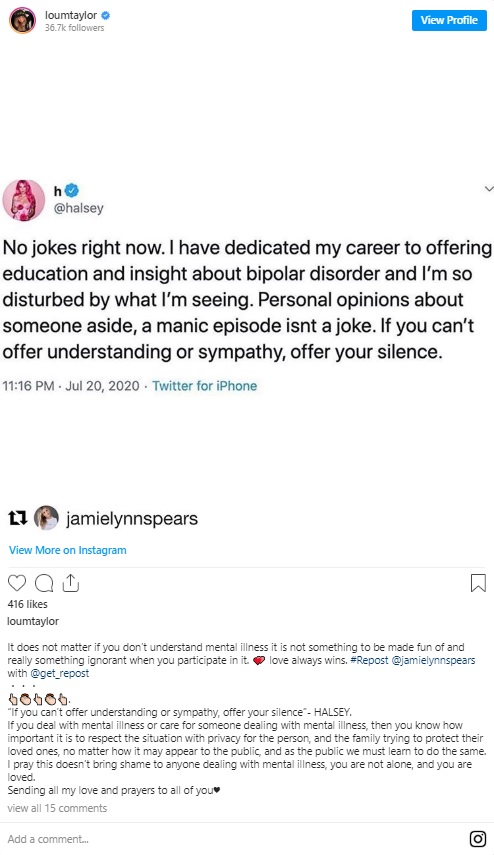 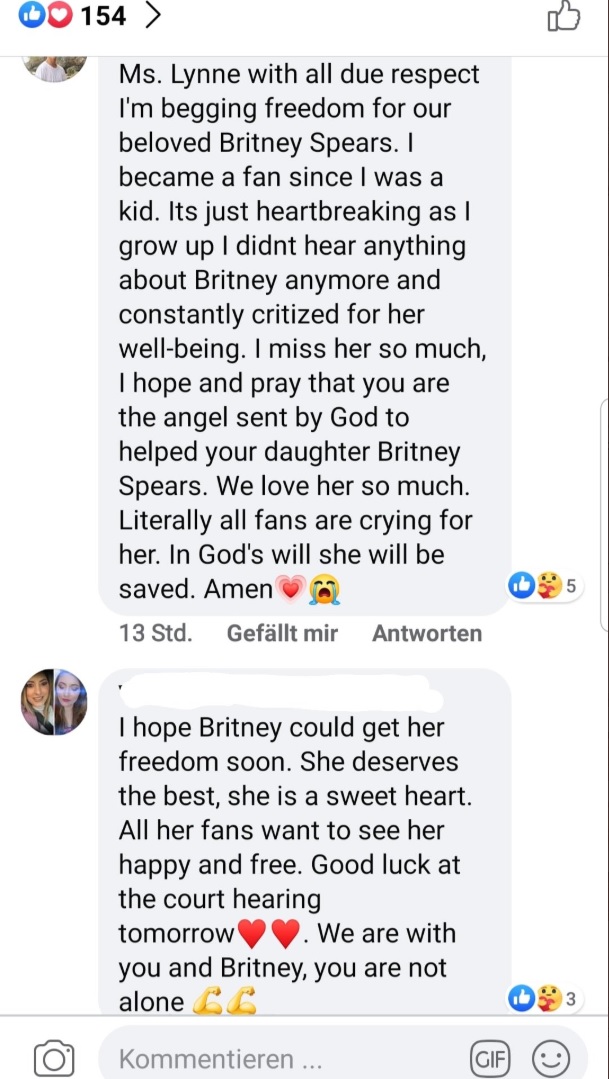 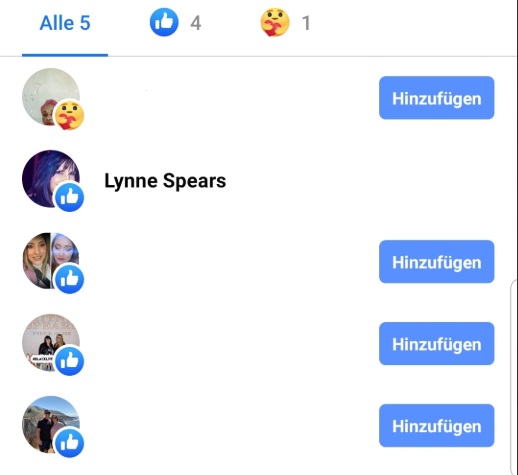 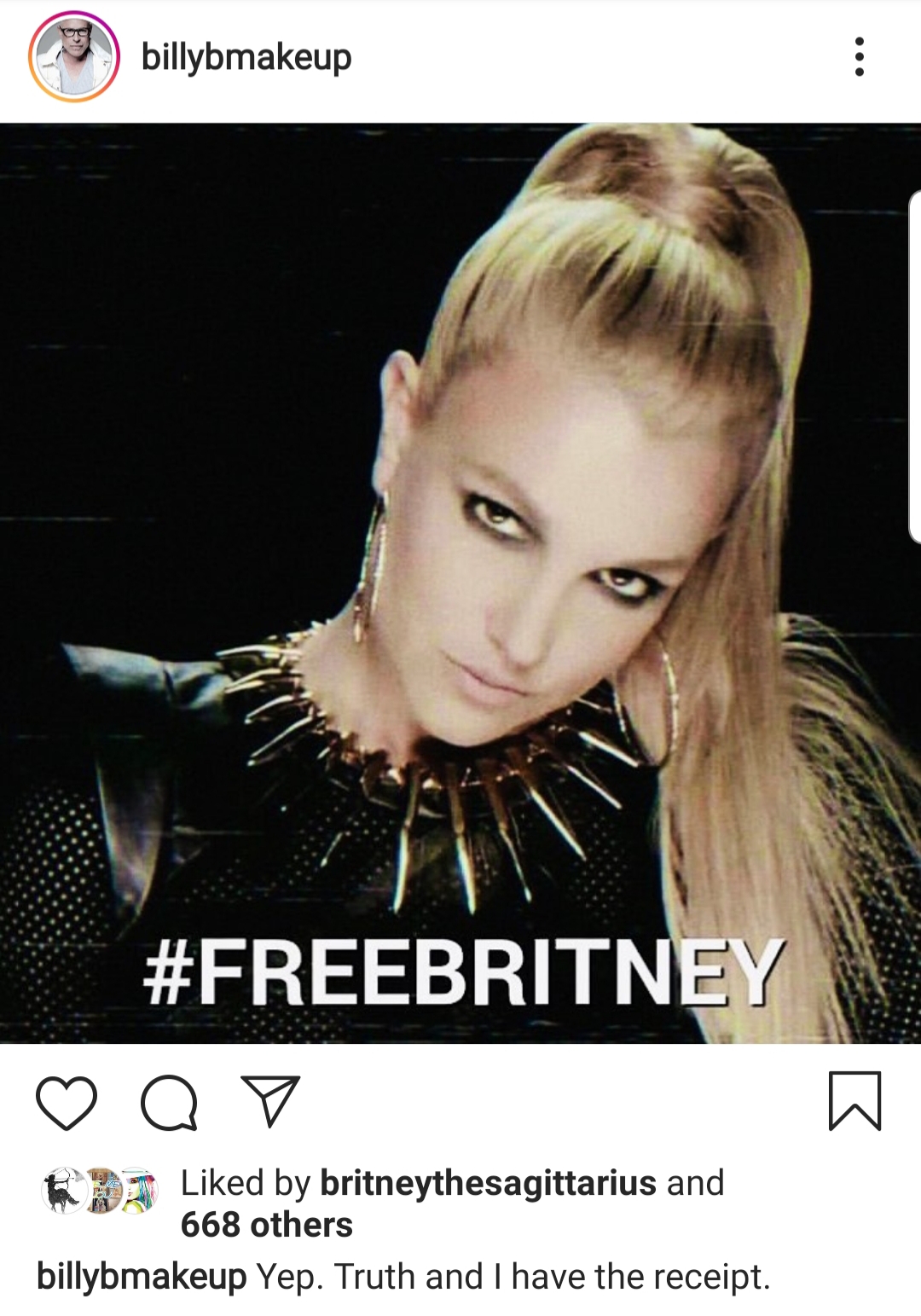 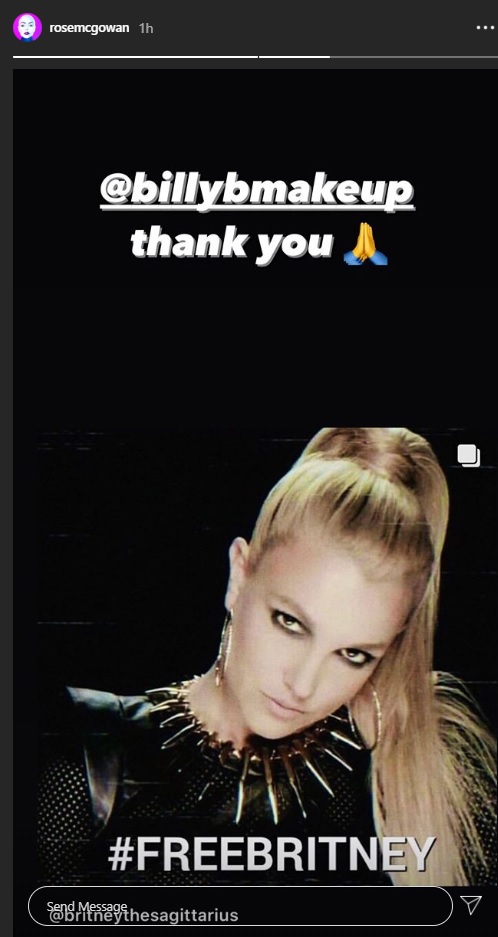 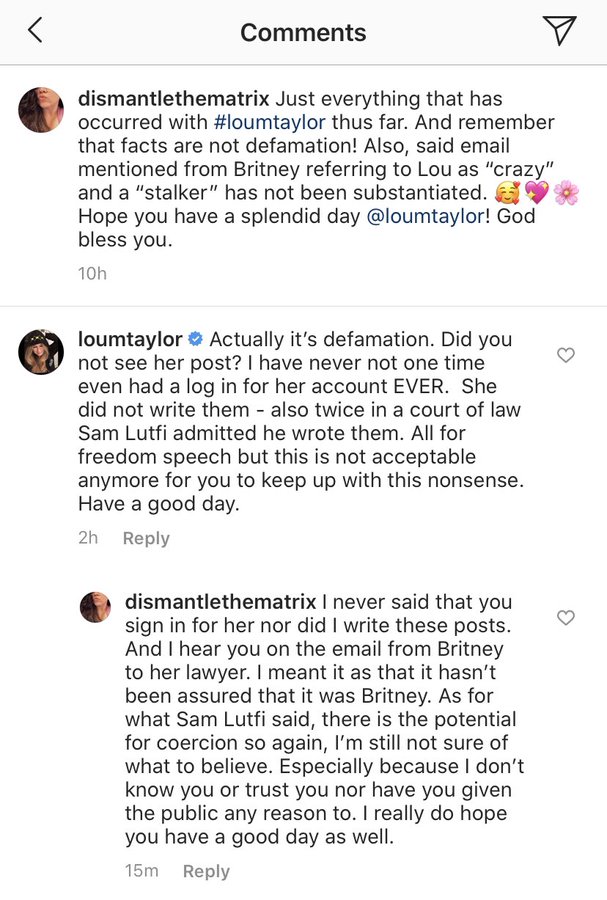 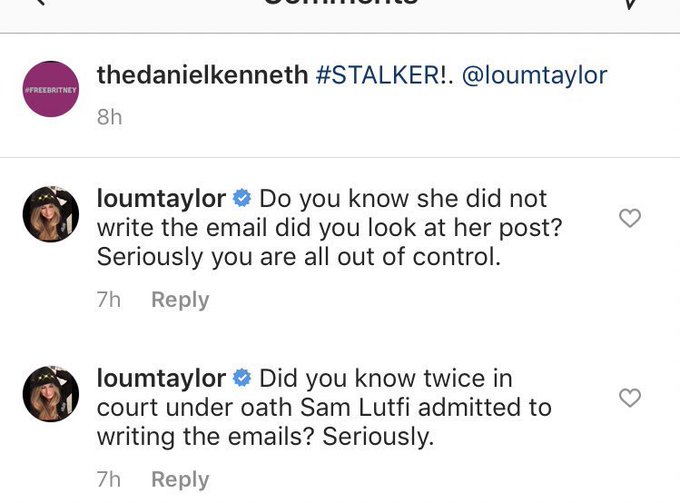 The following information is listed on Britney’s court docket