An extended stay in Paris mid-career gave Zachary a life-long love affair with all things Français and led to numerous journeys to France and eventually the discovery of the long-forgotten vocal music of Cécile Chaminade.

After collecting impressive Broadway credits in the original casts of Grease, Nine, and Baby, and a grant for her one-woman multi-media show, Alaina left New York and continued to amass major roles in regional and stock productions. Favorites include The Mikado, Moon Over Buffalo, A Little Night Music, Into the Woods, Gypsy, Dames at Sea, I Do, I Do, Steel Magnolias, Beau Jeste, and The Diary of Anne Frank.

Dedicating herself to a classical repertoire led to solo engagements performing such works as the Gloria by Francis Poulenc, Schubert's Mass in G, the BachMagnificat, and Mendelssohn's Hymn of Praise. A student of Margery Ryan, Zachary returned to New York to continue her pursuit of classical music and joined Elaine Malbin's opera workshop.  At the Mannes College of Music, Alaina studied German lieder, 19th Century French Mélodies, and American Art Song. These studies led to her collaboration with R. Stewart Powell, pianist and vocal coach extraordinaire.

From 1998 through 2002, Alaina was the principal soprano soloist at St. Francis Xavier Church in Manhattan.  Credited with being the foremost interpreter of the songs of Chaminade, Alaina's CD, "Mon Coeur Chante!  The Songs of Cécile Chaminade," was released on November 7, 2001. The project was funded by a grant from the “Thanks Be to Grandmother Winifred” Foundation in its last granting period.  All materials are archived at Harvard College’s Arthur and Elizabeth Schlessinger College of Contemporary Women.

Theatrical appearances included Maria in Uncle Vanya at the Barrington Stage Company, Mombo, a series of one acts by Alan Gelb at PS 21 in Chatham, Buttercup in HMS Pinafore at the Ghent Playhouse, Mother Superior in Nunsense, at Russell Sage College as a guest artist,  Dorothy in Bye Bye Broadway at the Copake Theatre and Northpointe Performing Space in Kinderhook.  (Up load resume at top.)

A momentous change took place after an August 2006 visit to Santa Fe for a week of seeing opera and Santa Fe. By the winter of 2008, Alaina had relocated to the Twilight Zone of the Southwest: Santa Fe, New Mexico.  Reconnecting with singing/performing buddy Lisa Carman, they refreshed and performed their show “Aged to Perfection.”  Alaina began appearing at the Santa Fe Playhouse and other venues. She created performance projects :The Two Hander Play Reading Series at the popular Collected Works Book Store .   Readings have included Love Letters with the late William Verderber, Vita and Virginia with Suzanne Lederer, Dear Liar with Jonathan Richards and  I Take Your Hand in Mine with Nicholas Ballas.

As a director/dramaturg/writer, she worked with Charles Maynard on his one person show:  Henry Miles, Adventures of a Small Town Doctor, which debuted in March of 2011 at Theatro  Paraguas. 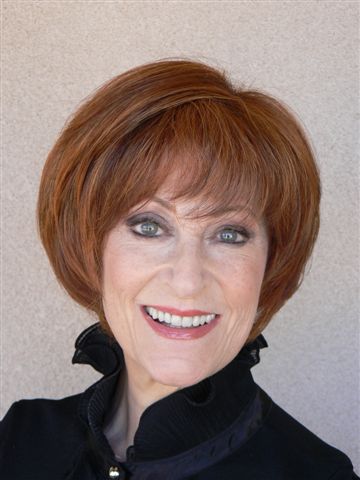