The Tech Club at Buchanan High School has a challenge for any student currently enrolled in grades 6 through 12.  On May 15th in the High School Auxiliary Gym, the Tech Club will be hosting the Physmo Challenge.  Students meeting the requirements may construct and enter a “Physmo” for a chance to win a series of prizes.  Spectators are welcome and encouraged to attend.

SPECIAL NOTE TO READERS: ALTHOUGH EVERY EFFORT HAS BEEN MADE TO KEEP THIS DOCUMENT UP TO DATE, IT IS CLASSIFIED AS A LIVING DOCUMENT AND IS SUBJECT TO CHANGE WITHOUT NOTICE UP TO THE DAY OF COMPETITION.  PLEASE VISIT OUR WEBSITE (http://techclub.buchananschools.com) TO BE SURE YOU HAVE THE MOST ACCURATE INFORMATION.

Beginning at 8:00 AM on Competition Day, students will be pulled from class periodically throughout the day to pre-qualify.

The 2016 version of the rules has changed from last year. Significant updates have been highlighted in GREEN.

The following is a list of guidelines governing the entry, construction, and competition of the student built Physmos. 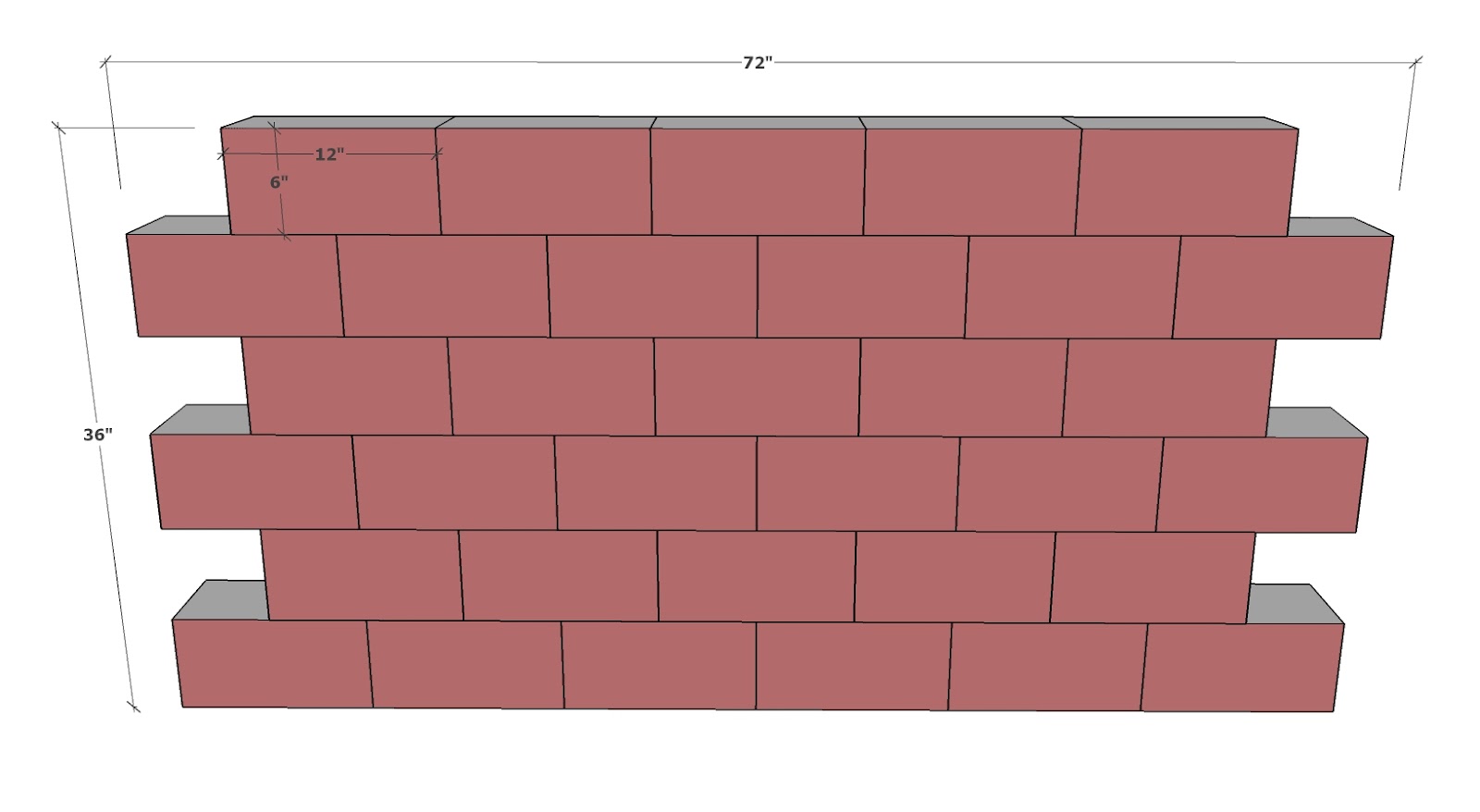 The Objective for this year will be for two opposing teams to build a wall made from the provided wall blocks in front of their Physmo during the build phase. During the launch phase, each team will have a set amount of time to simultaneously launch as many bean bags at the opponent’s wall as possible. Each team’s block that is touching the floor at the end of the match counts towards the opponent team’s total. Knock as many of the opposing team’s blocks to the floor.

The Materials Zone is defined as the area behind each side’s launch zone where wall building materials will be located at the beginning of the build phase. 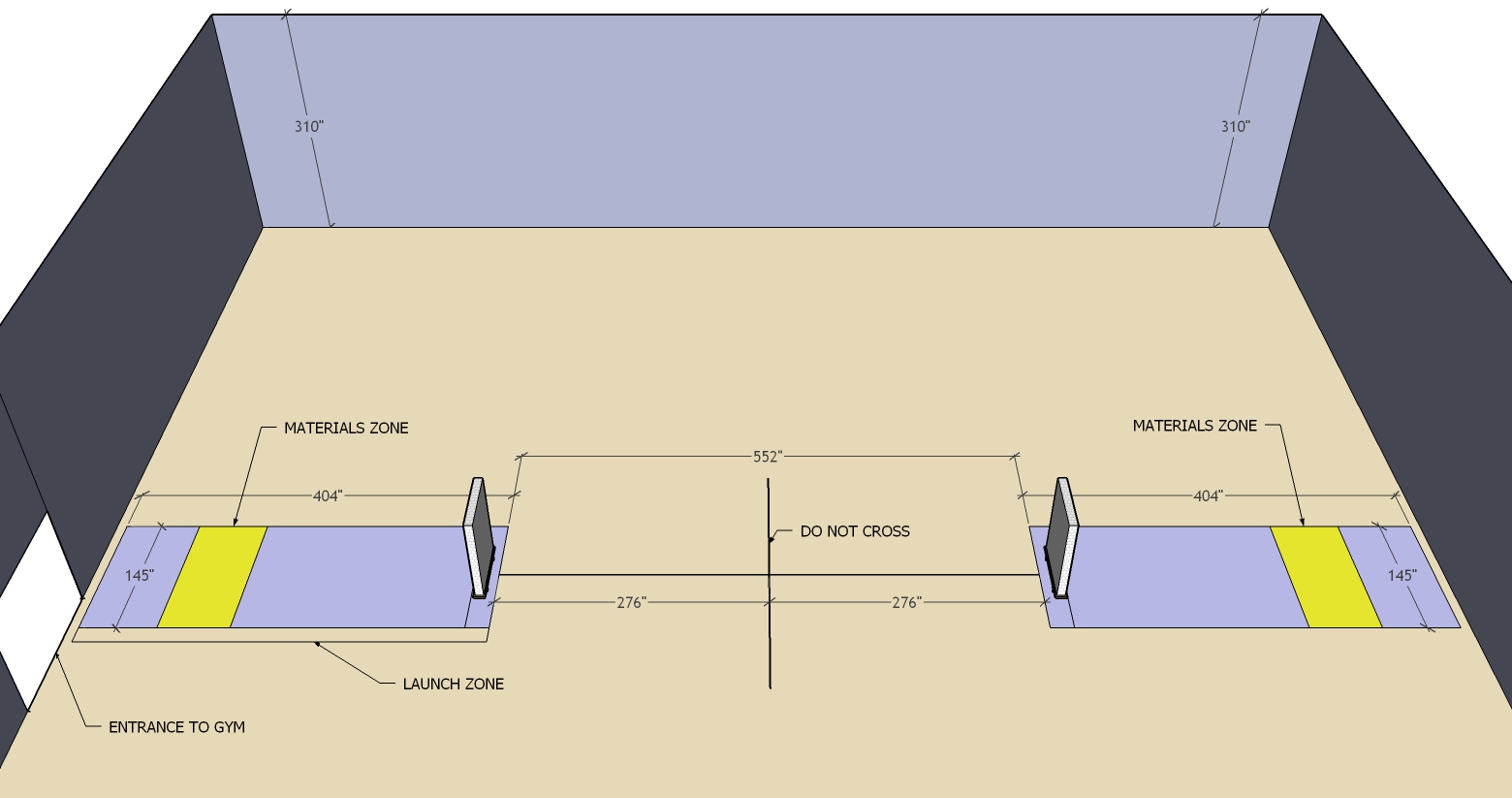 FIGURE 01: The field drawn to scale with measurements

The following is a list of acceptable and prohibited materials.  Eligibility of materials other than what is listed here will be determined by the safety inspection performed on the day of the competition.  It is recommended that you get all "other" materials approved before constructing your Physmo.

Persons engaging in any of the following activities may be disqualified from the event.

A series of gift packages may or may not be awarded.  Prize packages are determined by the amount of money raised for this competition each year and therefore will vary from year to year.

Winners must be present during the award portion of the competition to receive their prizes.  Teams not present forfeit their prizes to the next highest scoring team.

Officials for this competition are provided by volunteers from the businesses in and around Buchanan.  These men and women have donated their time and talents to help educate and inspire the students of Buchanan High School.  They do this with the understanding that this competition is designed to engage students in science, technology, engineering and mathematics while providing a fair and equitable opportunity for each entry to compete and win.

Their main responsibilities include:

APPENDIX • DO and DON’TS

1 - The word common here is defined as products that are easily accessibly and often used in the construction of homes, home projects, and repair.