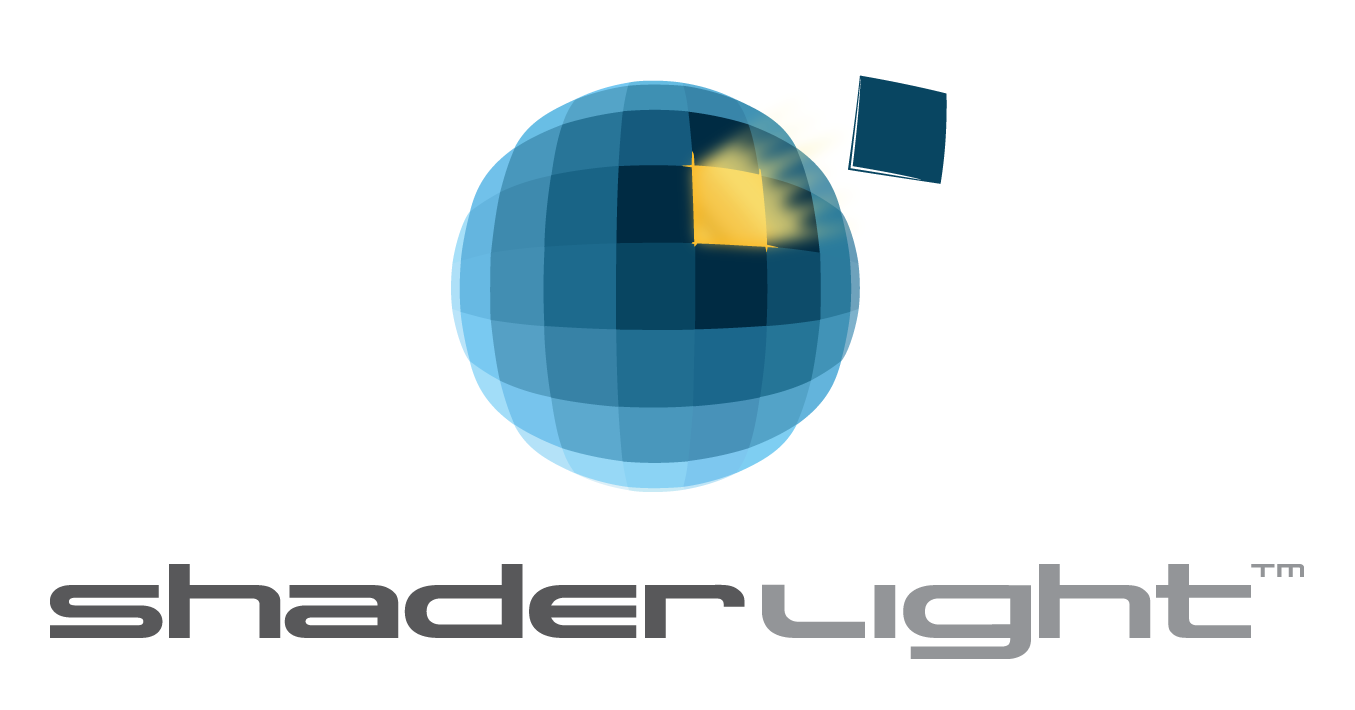 David Pillsbury is a busy man. As well as being President of the American Institute of Building Design – Florida and Co-Chair of the Master Residential Designers Council, as a Certified Professional Building Designer, Certified Green Professional and US EPA Certified Renovator he also has his day job of designing houses for Keesee and Associates, Inc. a residential design firm in Central Florida.

That’s just one of the reasons David uses Shaderlight - the rendering plug-in to Google SketchUp not only saves him time but also helps to win new projects.

David said: “Shaderlight for me is the difference between winning and losing a job. The time saved as a result of Shaderlight’s rendering process allows me to better refine the design. I no longer have to settle for a mediocre rendering created using something that forces me to wait until the render is nearly finished to judge its quality”.

David has used SketchUp since 2002 to create 3D models of his home designs but the models on their own are not enough to secure work, particularly in today’s tough economic climate.

He explained: “The sad fact is that in a difficult economy, securing work is all about winning a “battle of proposals” against your competition. Whoever has the most enticing written offer or most eloquently worded contract will almost always win the work”.

In one recent pitch for business, David spent a little extra time to take a single room of the proposed deign, gathered from the initial interview, and render very simply his thoughts for the client’s new home addition using Shaderlight. He left the meeting with a signed contract and a retainer, entirely as a result of the rendering.

Once the contract has been signed, Shaderlight enables David to create visions of the design to keep the client engaged for the duration of the, sometimes lengthy, design process.

David has tried other rendering tools, such as IDX, but only until he found Shaderlight, when the simplicity of the program, high quality results and speed of the software bowled him over. Since adopting the leading software, David has received a consistently reaction from clients, more often than not beginning with ‘wow’.

David continued: “Shaderlight does a great job of displaying relevant images as examples, which helped me draw a parallel to my own ambitions and then made it affordable and simple to use. It’s a no brainer!

“I will use Shaderlight in every project and when not working on projects I will invent ways to use Shaderlight, even if it’s just for projects around my house. I’m completely addicted”.