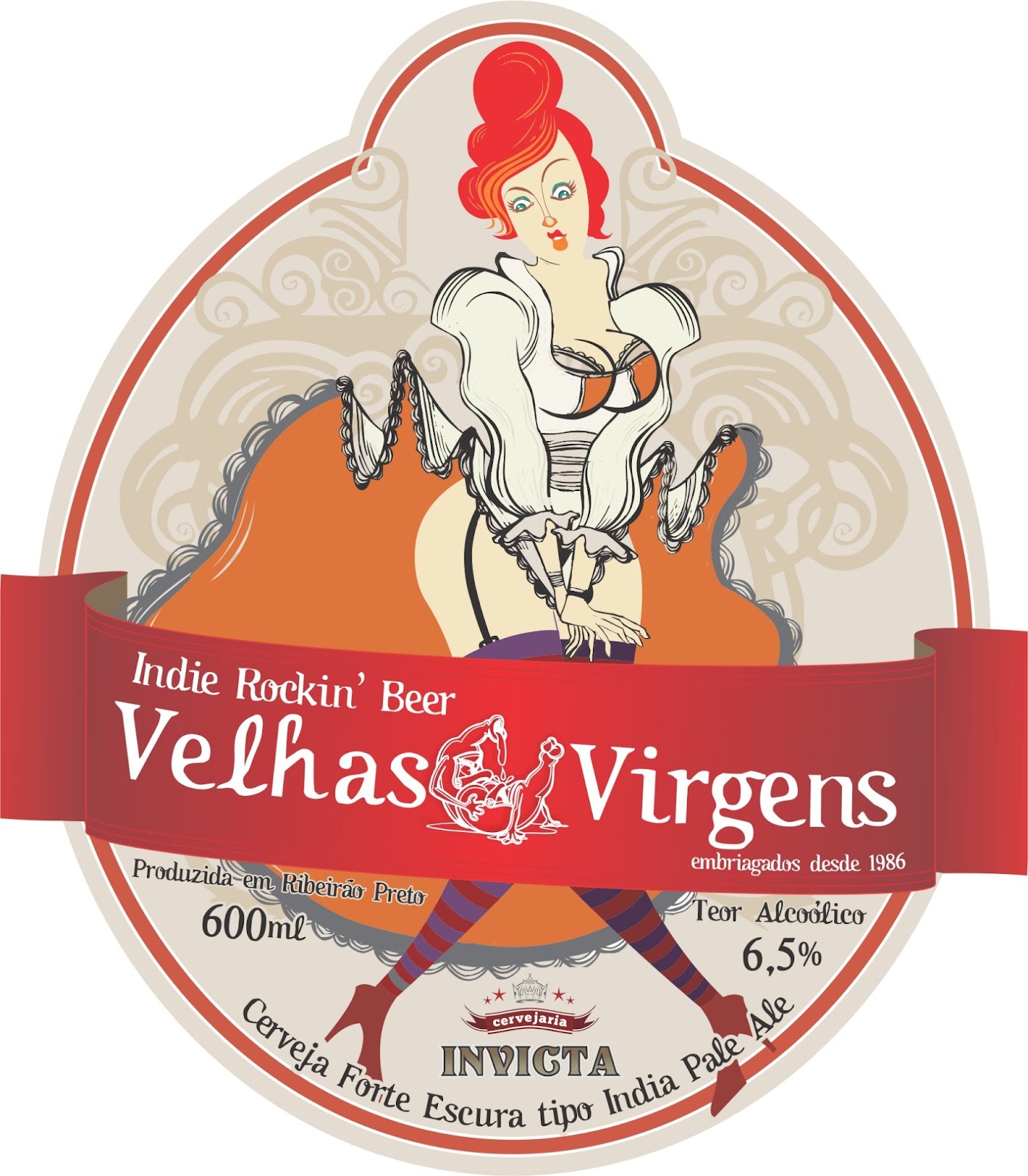 To celebrate these 25 years on the road the Velhas Virgens have bottled up the soul of rock’n’roll and blasted-off a custom beer brand.

One of the biggest independent bands from Brazil with almost 26 years of rocking and drinking, four dvds and twelve albums recorded, decided to please their fans all over Brazil with a very authentic release. The inebriate and perverted rock’n’roll from the Velhas Virgens turned into a beer brand: Velhas Virgens Rockin’ Beer.

The band intends to provide a unique experience to the public: taste the years of relentless partying in a special and spirituous beer, fancy to be appreciated with lots of rock’n’roll. It is not a regular beer that can be sipped unnoticed.

The Velhas Virgens Rockin’ Beer was custom-made to the drunkest band from Brazil thanks to the partnership with Cervejaria Invicta (Brewery Invicta) from Ribeirão Preto, based on the recipe designed by the bassist, Tuca Paiva, who is also a home brewer since 2009. Inspired by the British India Pale Ale (IPA), the beer has high fermentation, is full bodied with a remarkable flavor, and an intense copper color. His bitterness is softened by the traces of caramel from special malts, the alcohol strength is 6,5%. Those who are in love with distorted guitars can prepare to fall for this beer that rejuvenates the soul. Perfect for those with a distinct palate in beer or music.

According to the vocalist Paulão de Carvalho, “the band’s beer is a spirituous beverage that leads to the mysterious fountain of youth that inexplicably maintain idols like Chuck, Mick, Paul, Plant among many others eternally young. It’s a classic and impertinent beer just like the good and old rock’n’roll.

The first draft of Velhas Virgens Rockin’ Beer will be of five thousand bottles of 20oz, it will be sold in special packs in the band’s website, in pubs, and selected bars all over Brazil. Aside the cool label, Rockin’ Beer earned a slogan: “Drink It Loudly”, crafted by the publicist Eduardo Died, jokes associating the volume. In order to communicate the launch to the market and to the fans, one of the strategies will be to stream short movies with a “gonzo” look thru the Internet; the videos will refer to the band’s music and the beer.

For those who appreciate gastronomic harmonization, the band warns: our beer harmonizes with more beer and loud music! “We wanted to create a beer like us, that we could drink with the fans of rock and beer, during and after the concerts” adds Paulão.

The band is entering with strength on the gourmet beer market, forecasting the launch of another two strains of Rockin’ Beer until 2014: one lighter (possibly a Bohemian Pilsener) and other darker, the recipes are already in the development phase.

It might be the opportunity to taste the delights of rock’n’roll bottled-up, translated in the flavor of this beer.

It was an old dream for the band to manufacture their own beer, considering they are already big consumers and lovers of the “product”. Between the desire and the actual process of manufacturing and bottling, many years went by. Aside the red tape to register the product in the ministry of agriculture, concepts and partners changed, but the goal was always to create a beer that stands from the conventional, full of personality and intense just as the songs reminiscent of these 25 years of “struggle” in the underground scene. The main ingredient of our beer, as of our music, is freedom!

The band didn’t give up on the name in order to manufacture it – each step was supervised and constantly evaluated, always reaching for the best approach regarding quality. From the label up to the quantity of bottles to be produced and the marketing model, everything passes under the sieve of Paulão de Carvalho, Tuca Paiva e Alexandre Cavalo, guitarist, founder of the band and manager of the Gabaju Records label, that launch the group’s album. 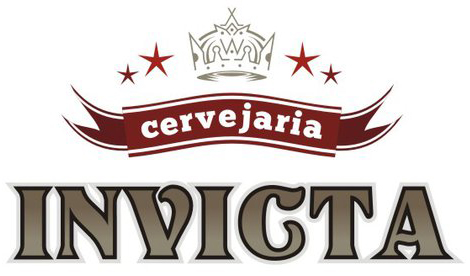 In order to manufacture, the partnership with the newly born Brewery Invicta of Ribeirão Preto (São Paulo) fitted perfectly. Commanded by the master brewer Rodrigo Silveira, ex-Colorado and author of the Dama’s IPA recipe of Piracicaba, among others. Invicta owns their own production plant and bottling process and elaborates different styles such as Standard American, Lager, Weiss, German Pilsner, Imperial IPA, Imperial Stout and India Black Ale.

To create the label came the desire of refer to the tradition of the great beers but with the naughtiness of the band in mind and fundamentally the female figure. The band opted for the creative duo that already add up to the visual cosmos of the Velhas since the album “Ninguém Beija Como as Lésbicas” (“None Kiss Like The Lesbians Do”), the designers Ju Vechi and Weberson Santiago. They came up to the ideal art direction from the classic concept of sensuality, like the lifted skirt, as many others details, in allusion to the pin’ups, pictured intensively in the golden age of illustrations. A touch of humor and little bit of slyness help out to illustrate the chill environment and debauchee mood of the bands universe.

Optimum temperature of use: between 4-8 ° C

Harmonizes with: more beer (accordingly with the Velhas Virgen’s philosophy).