Characters We Want To See In Spider-Verse 2 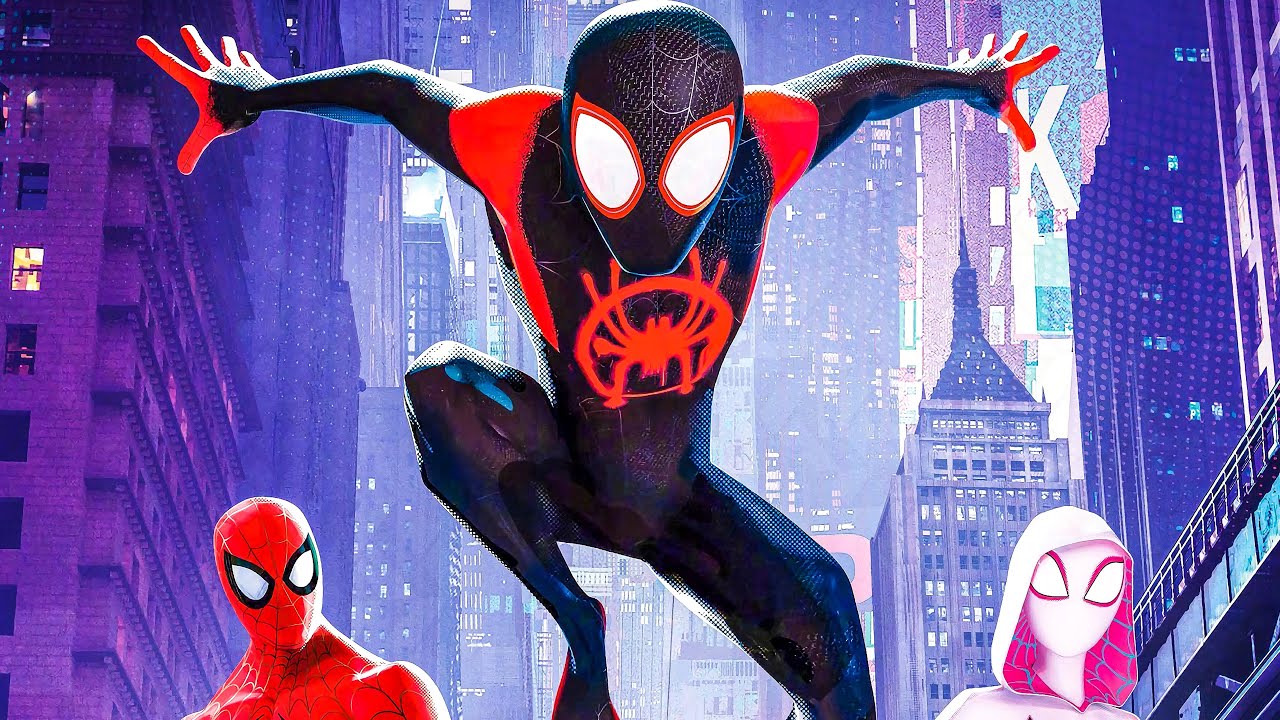 Spider-Man: Into the Spider-Verse is unlike any animated film before it. A visual extravaganza and a hugely enjoyable film, it won the Oscar for Best Animated Feature at the Academy Awards this year.

Given the huge success of the film it’s almost certain that there will be a sequel. Assuming that the next film follows the Spider-people-from-other-universes idea (as strongly suggested by the Spider-Man 2099 easter egg) there are a slew of characters the filmmakers could choose from as Spider-Verse didn’t even scratch the surface of how many Spider-folks appeared in the comic book event from which it took its inspiration.

Thus, here is a list of Spider-characters we’d love to see in the possible Spider-Verse sequel. 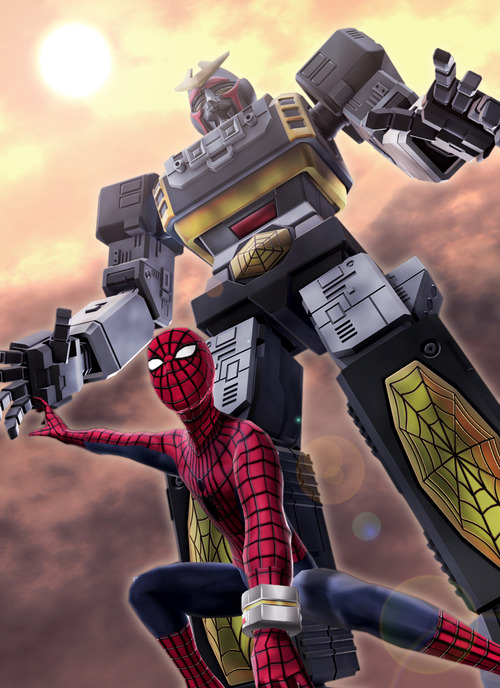 Investigating a crashed alien ship, motocross stunt rider Takuya Yamashiro finds one remaining survivor.  From the Planet Spider, the survivor tells Takuya that he was hunting a vile enemy and that Takuya must carry on his mission. The survivor injects Takuya with some of his blood, giving him spider-like powers and also the ability to call on the help of the giant mech, Leopardon. This character is actually based upon the Japanese Spider-Man TV series which ran in 1970s. He was canonised as an official alternate Spider-Man in the first Spider-Verse comic series, the absolute craziness of the character proving hugely entertaining. 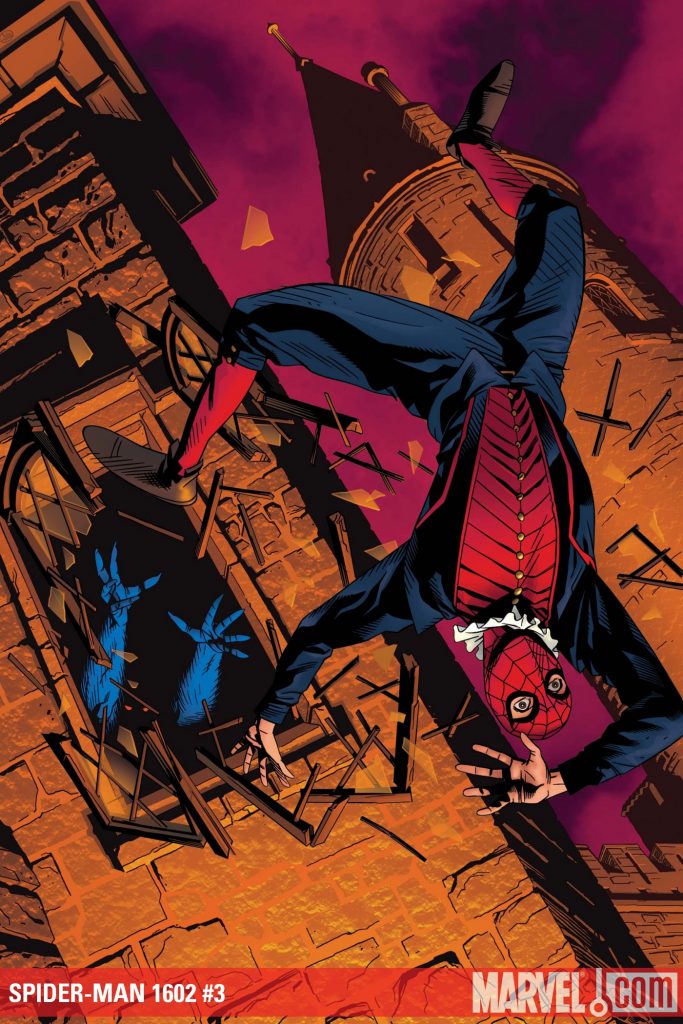 An Englishman who migrated to America in the year 1602, this version of Spider-Man has no actual superpowers. He works for Spymaster Nicholas Fury as an undercover agent and assistant. First appearing in the Marvel 1602 mini series by Neil Gaiman and Andy Kubert which took place hundreds of years before the “Marvel Age of Heroes” (the current time in Marvel comics) during the Elizabethan era, it’s an interesting take on the character that could prove for some interesting interactions in Spider-Verse 2. 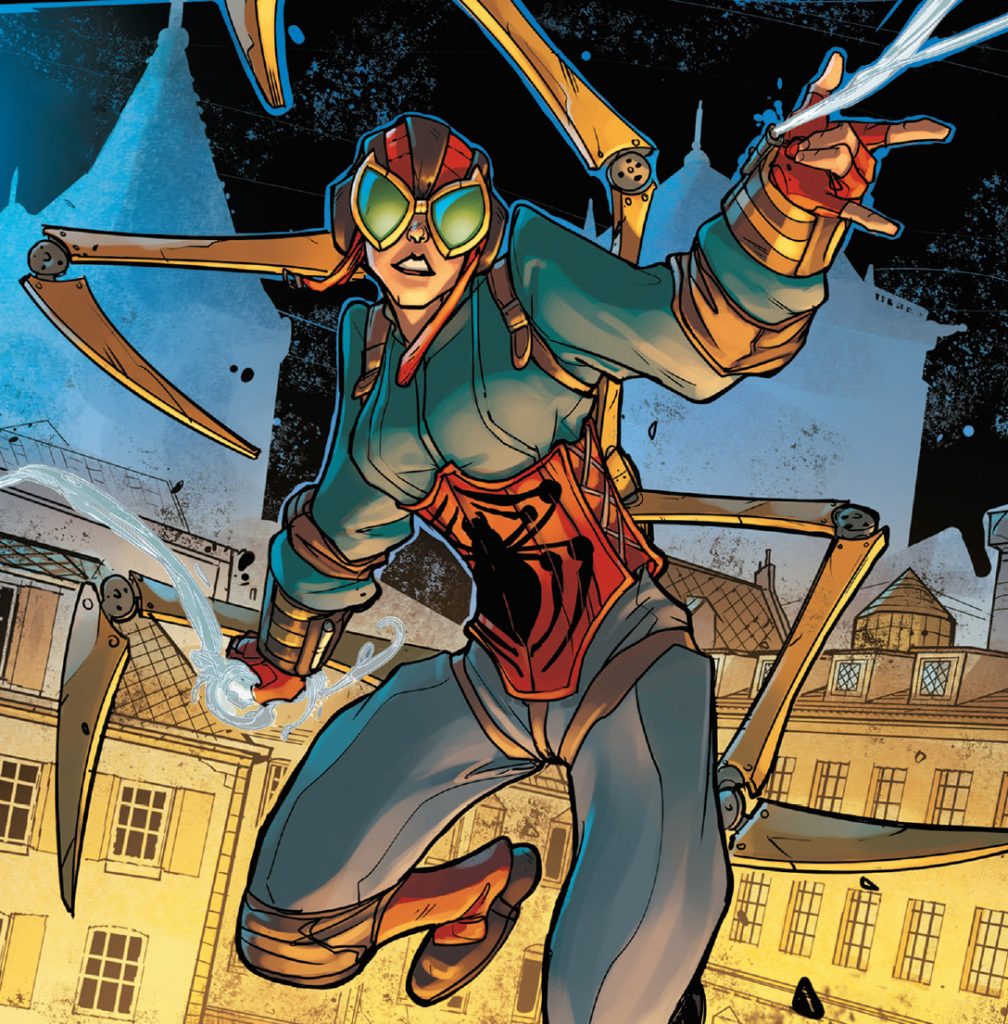 From a world at the beginning of its own industrial revolution, May Reilly is fascinated by technology but her dream of studying it in any official way is constantly stopped by the men of her world who consider her not up to the task based solely on her sex. Not willing to give up her dream, she builds her wonderful technology in secret, creating a set of four mechanical legs and web-shooters. Fully technology-based, Lady Spider has no actual superpowers. This combined with her cool steam-punk look could make her a really interesting addition to the Spider-Verse roster. 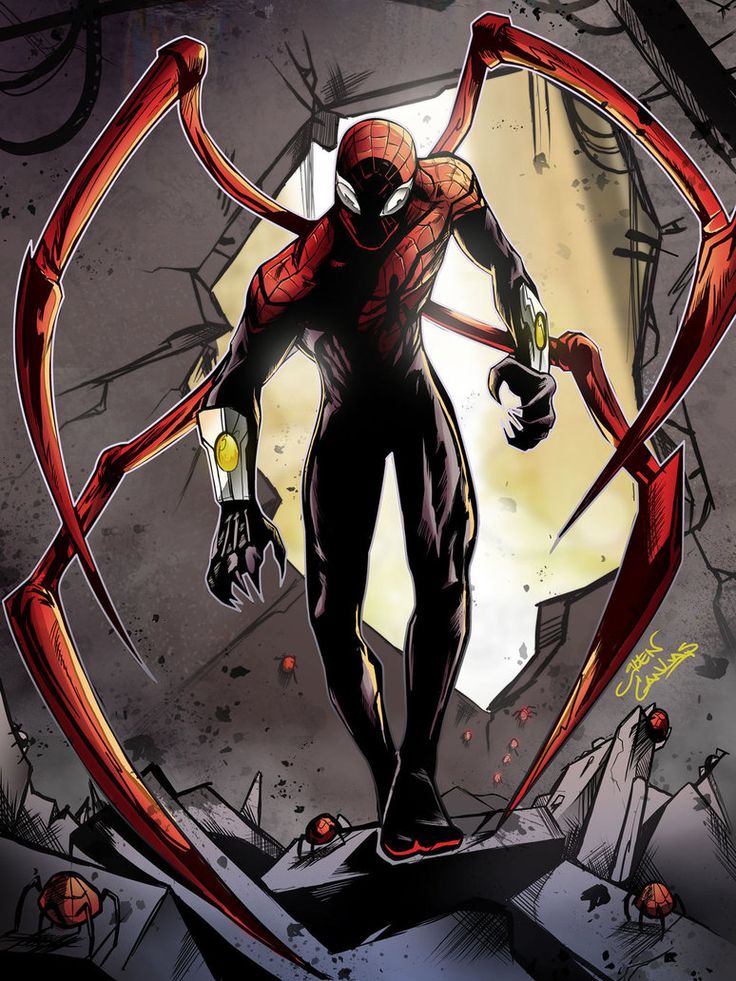 With his body failing him and nearing death, villain Otto Octavius, AKA Doctor Octopus, devised a plan to transfer his consciousness into the boy of Peter Parker, extending his own life while at the same time killing his greatest enemy. His plan succeeded and for a time Otto became the Superior Spider-Man, taking steps in his fight against crime that he felt Peter did not have the courage to and thus becoming a darker, more brutal version of the hero. Having this edgier version of the character mix in with the heroes we saw in the first film could create some really interesting scenarios. 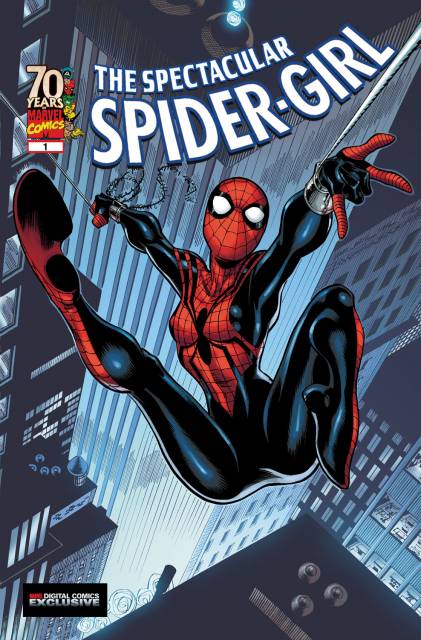 On Earth 982, Peter Parker and Mary Jane Parker’s daughter, Mayday, has inherited her father’s powers. After her father loses a leg in a huge battle with Green Goblin he retires from being Spider-Man. Hoping May would not develop her own powers, Peter and MJ kept their history from her. However, on her 15th birthday May’s powers manifested and she decided to take up the mantle of her father as Spider-Girl. Originally appearing in What If?, Vol. 2 #105 in 1998, the character proved so popular she has had two solo series and is constantly referenced in other Marvel comics. Having Peter Parker’s daughter in Spider-Verse 2 would certainly be a bit of a shake up for the other characters. 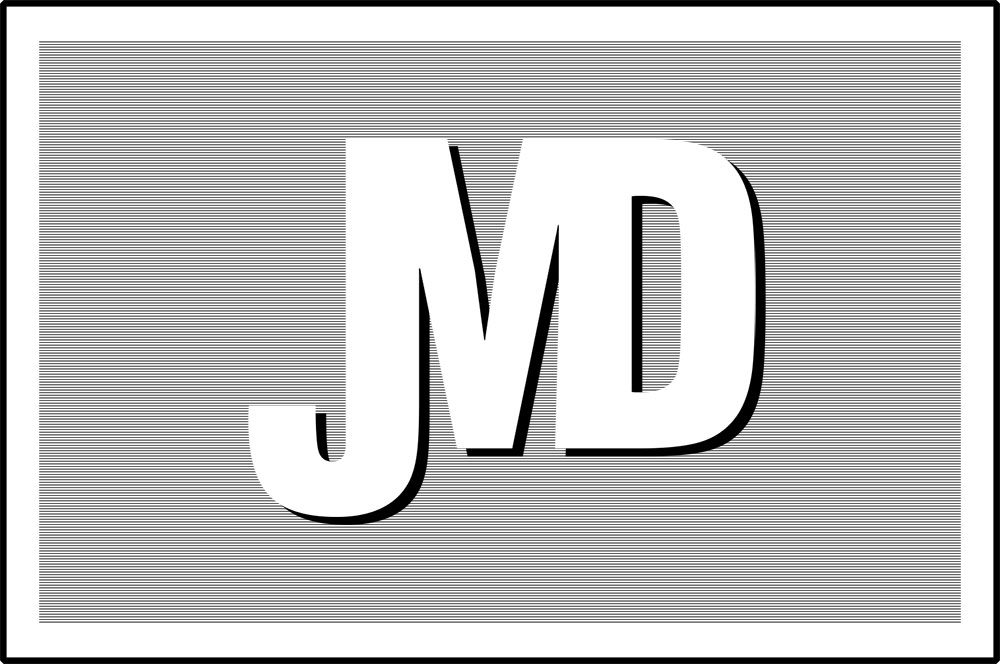