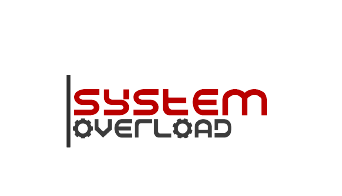 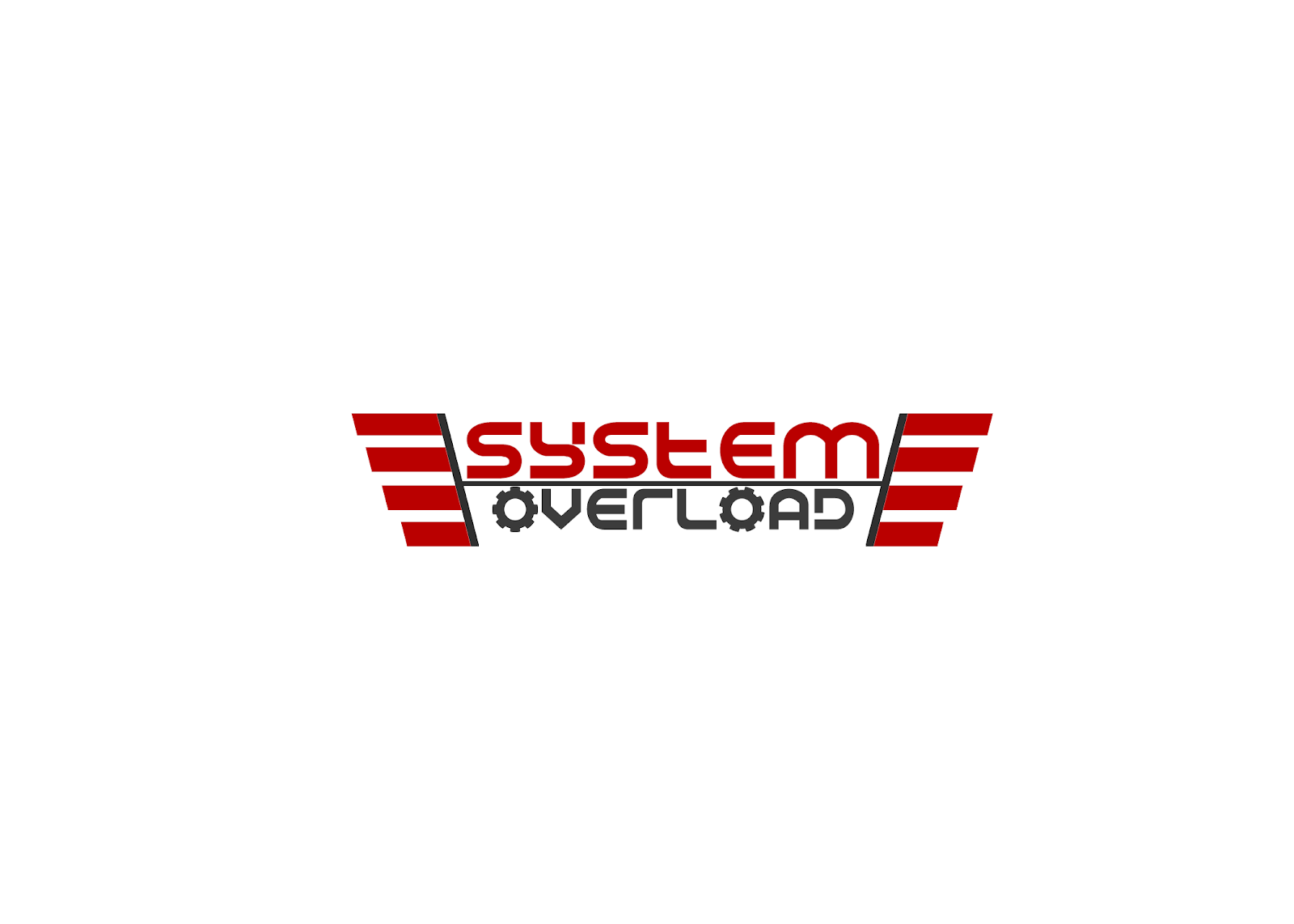 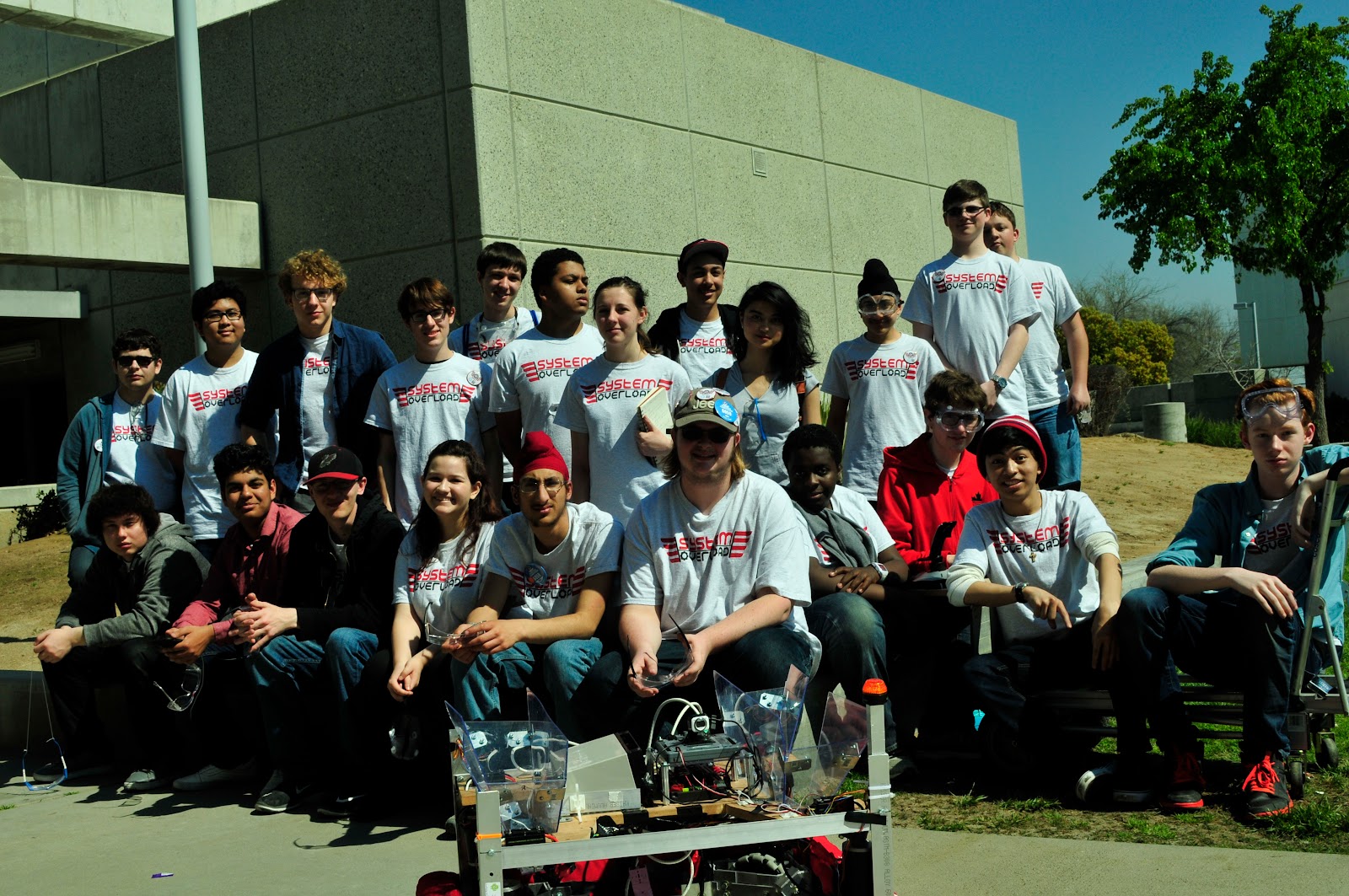 Here are the links for a few websites here with all of the schedules for the days of the regional although the match schedules are released at the event.

This link below to thebluealliance.com shows the address for the event, the teams participating, parking, and the days it occurs.

This link is the official site for the Silicon Valley Regional. The "our event" page i have linked you to has the agenda, location, and parking. If you would like to watch us compete, both March 31st and April 1st are viable options, although April 1st also has the final matches and is a Saturday.

Kenton Foster, the new lead of design, is working on creating a new 3D model for our modified bot, while working with Fabrication on making the new adjustments on the detachable parts accurate.

Fabrication, led by Grant Atchinson, after working constantly during the Central Valley Regionals, has worked on preparing the 30 attachable pounds that are allowed on the robot during the Silicon Valley build day.

Carter Sande’s programming team has finished code for the robot and has prepared autonomous code to meet our new robots needs.

Marketing has been working on ordering parts for the robot, pushing out information to social media about the Central Valley Regional, working with Boosters on funding, and looking for additional sponsors. 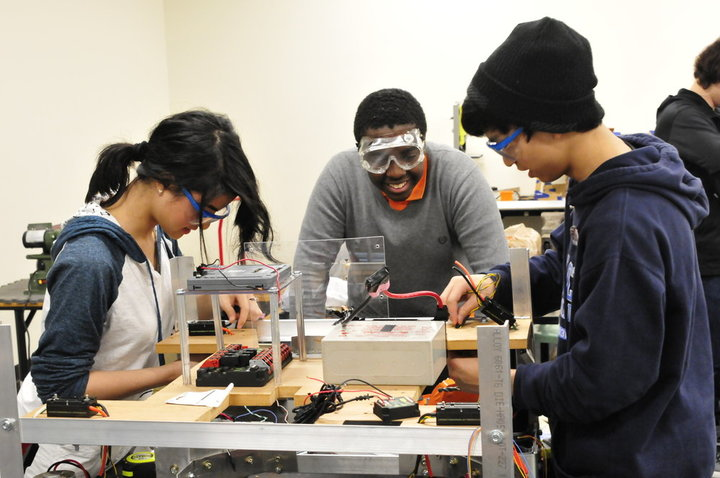 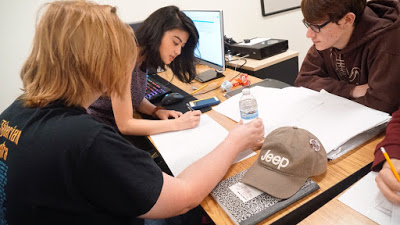 System Overload’s Design Department is remodeling the robot off of the model shown below with more details, new changes and gearboxes, and much more. They are currently looking into using Keyshot, a 3D rendering software to create a beautiful finished look. Design now works closely with Fabrication to ensure that the design is built accurately.

Kenton, Leader of Design Team - Saturday I saw a truly working design team, each person had something to do and either got it done or nearly completed it. It was a truly awesome experience to see such a team working and to be working with them.  I look forward to more of that. 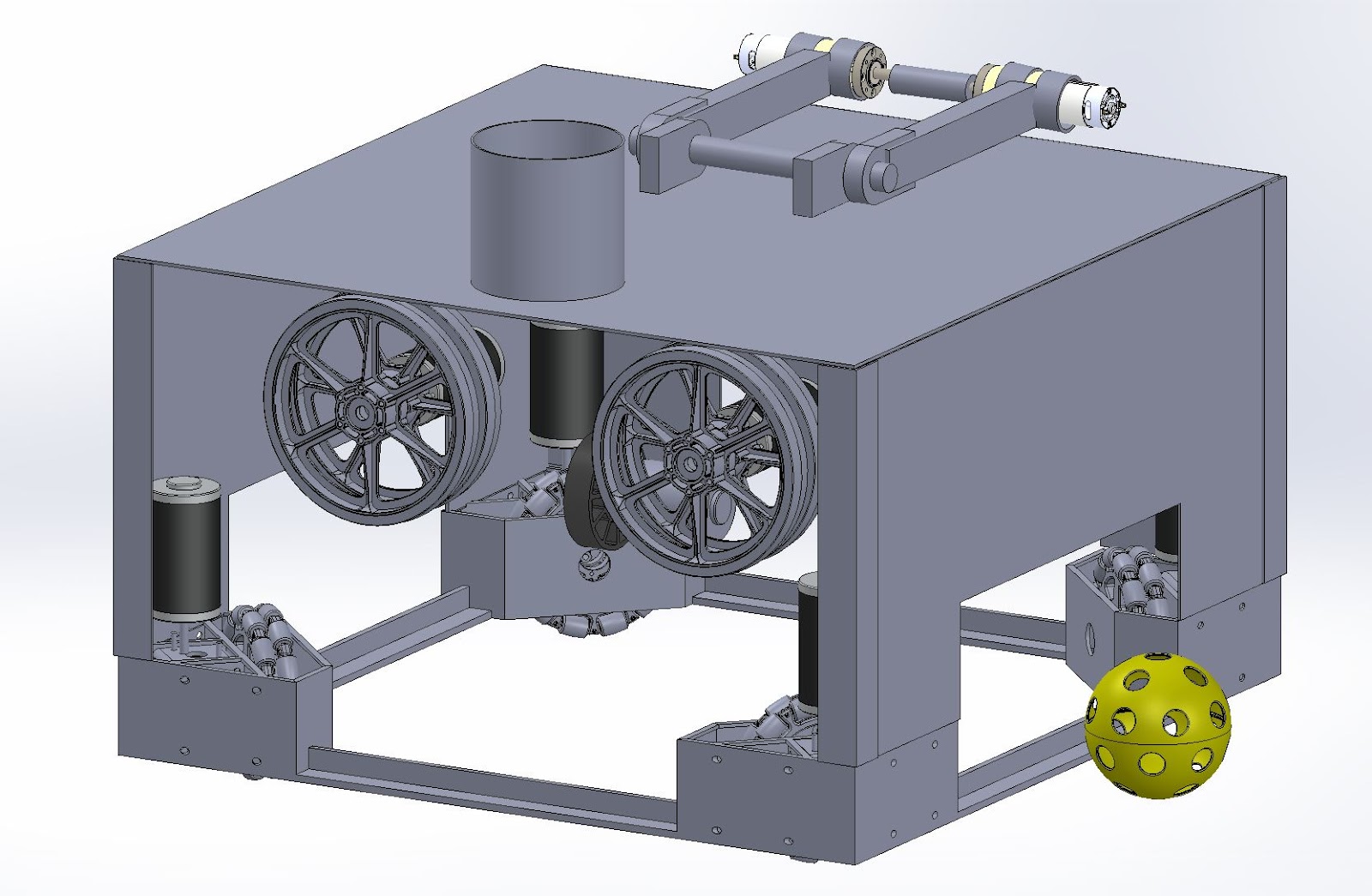 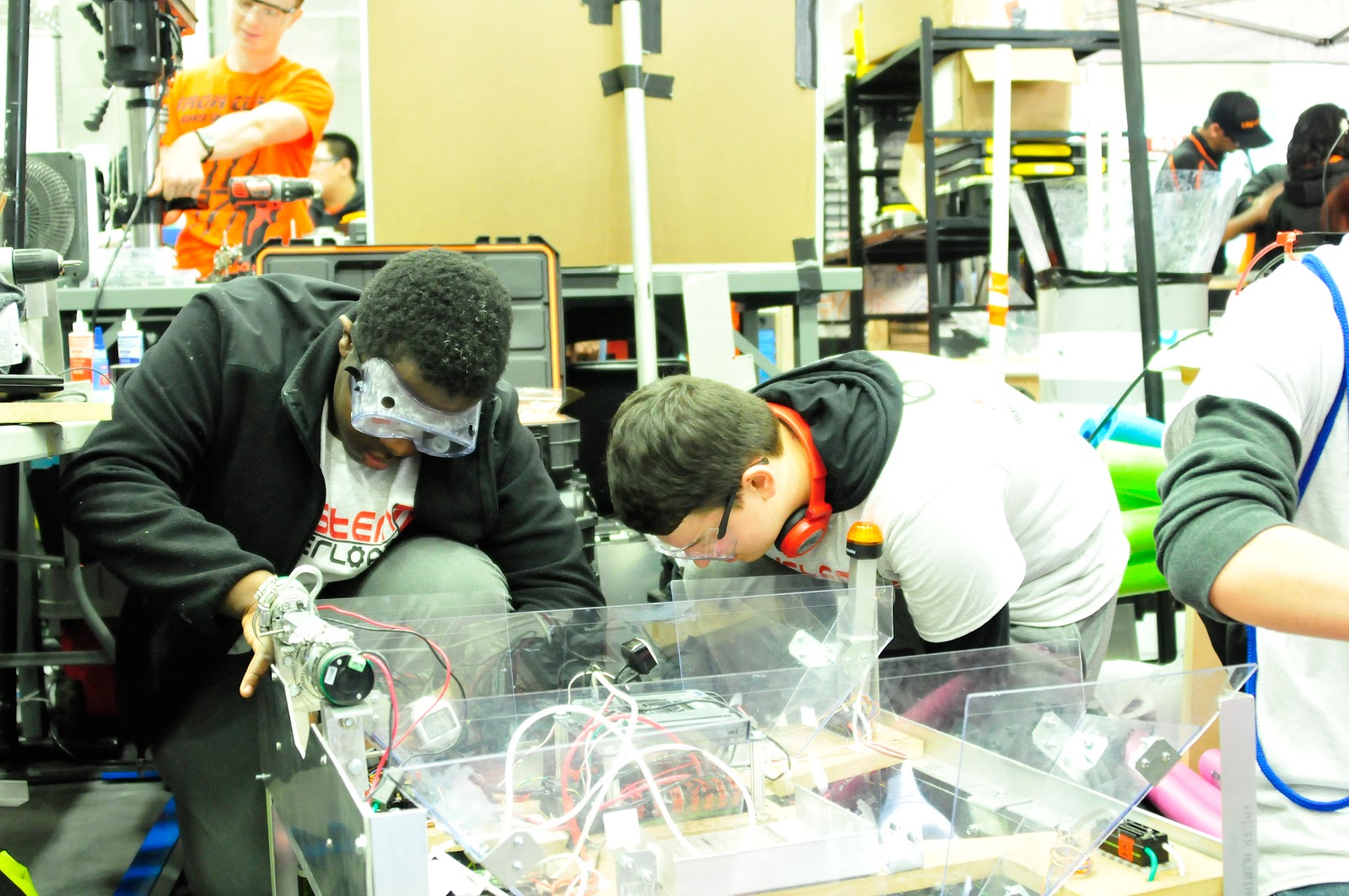 Grant Atchinson, the new lead of Fabrication team, is working hard on making sure the robot is prepared for the Silicon Valley Competition. By completing the rope climber, reinforcing the bot, and updating the gear lift, the robot is totally prepared for any challenges it may face. The Fabrication team has also built a “Super Pit Lite”, and easy way to store tools with a workbench on top that is both mobile and effective.

Grant Atchinson, Lead of Fabrication -Ever since I was a child, I've helped my father build our house. Every Saturday, for weeks on end, I'd head up into Springtown, learn the tools, build another section, be it plumbing, tiles, carpentry, or setting stones. It was here I earned my strong roots in tool usage and I can only thank my father for that. But now on Robotics, I have a project bigger than myself or my family, meant for people across all groups, all focusing on the same goal-learning STEM. As I rose up to became a lead of this team, I honestly have learned not just technical skills, but how to manage a team and work with others to achieve a common goal. 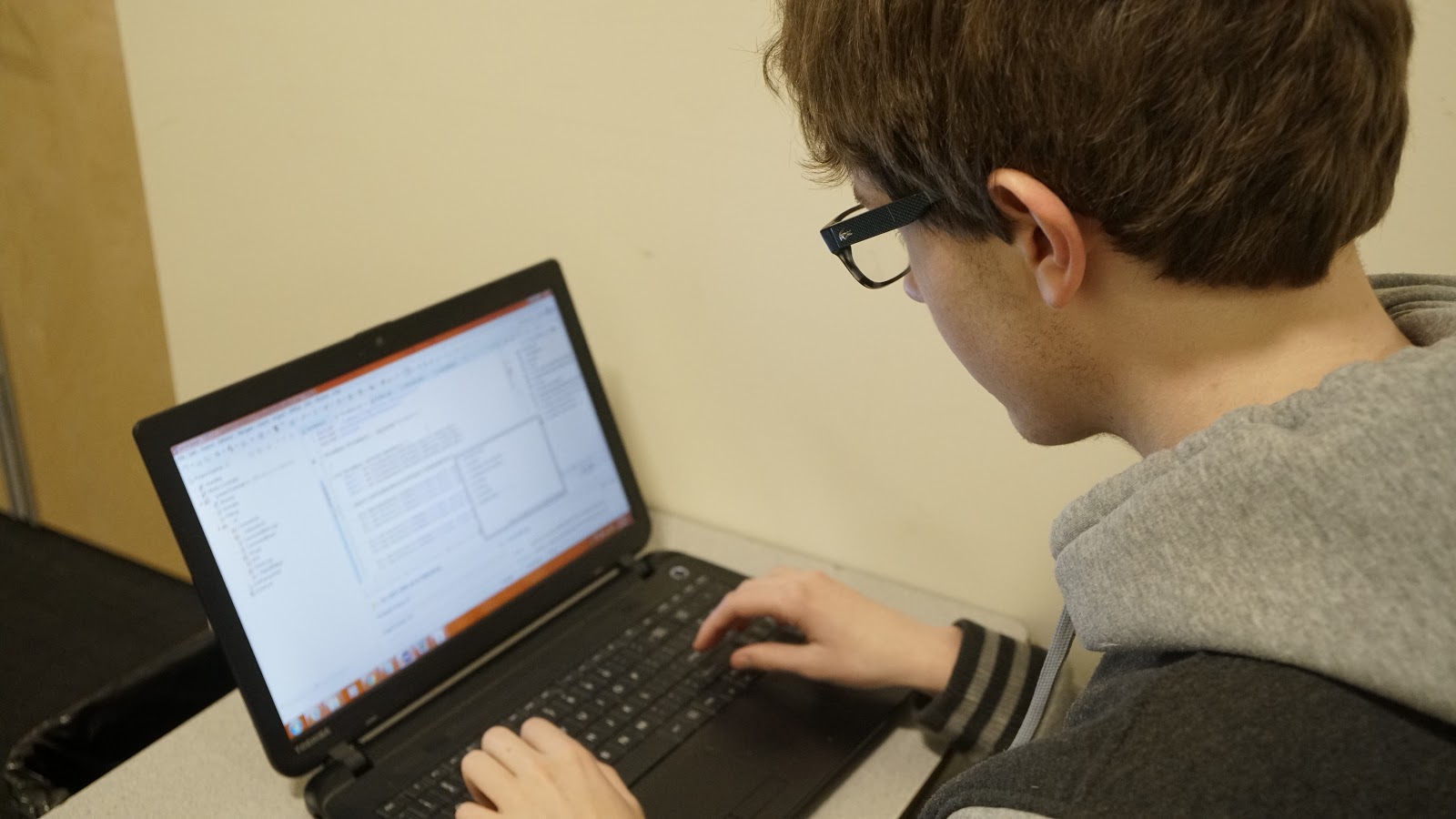 Programming Team create the code that enables the robot to drive, shoot, and place gears. With their updated autonomous code, our robot will optimize its omnidirectional capabilities. Carter Sande, lead of programming, is excited to test out the new code! 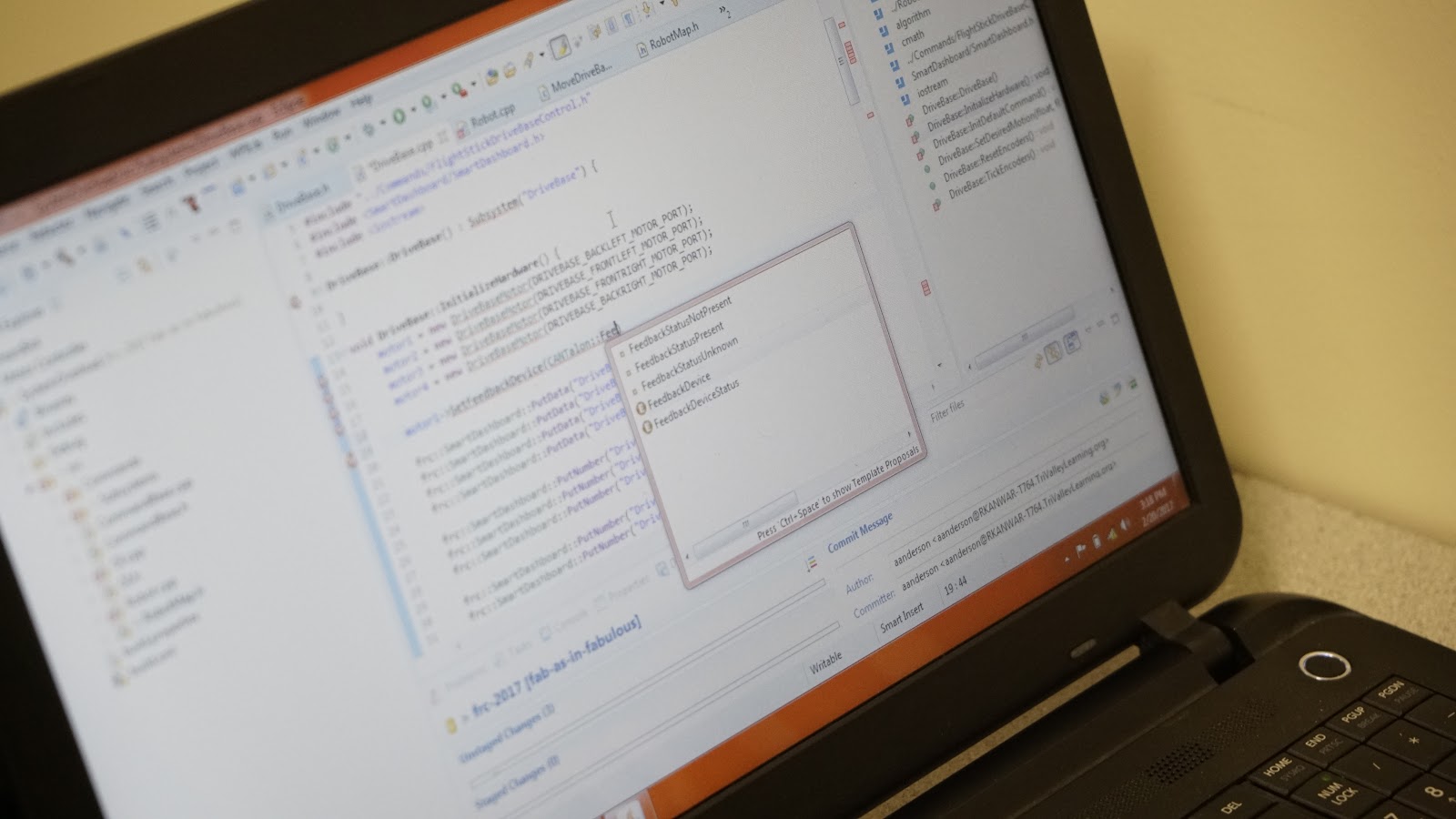 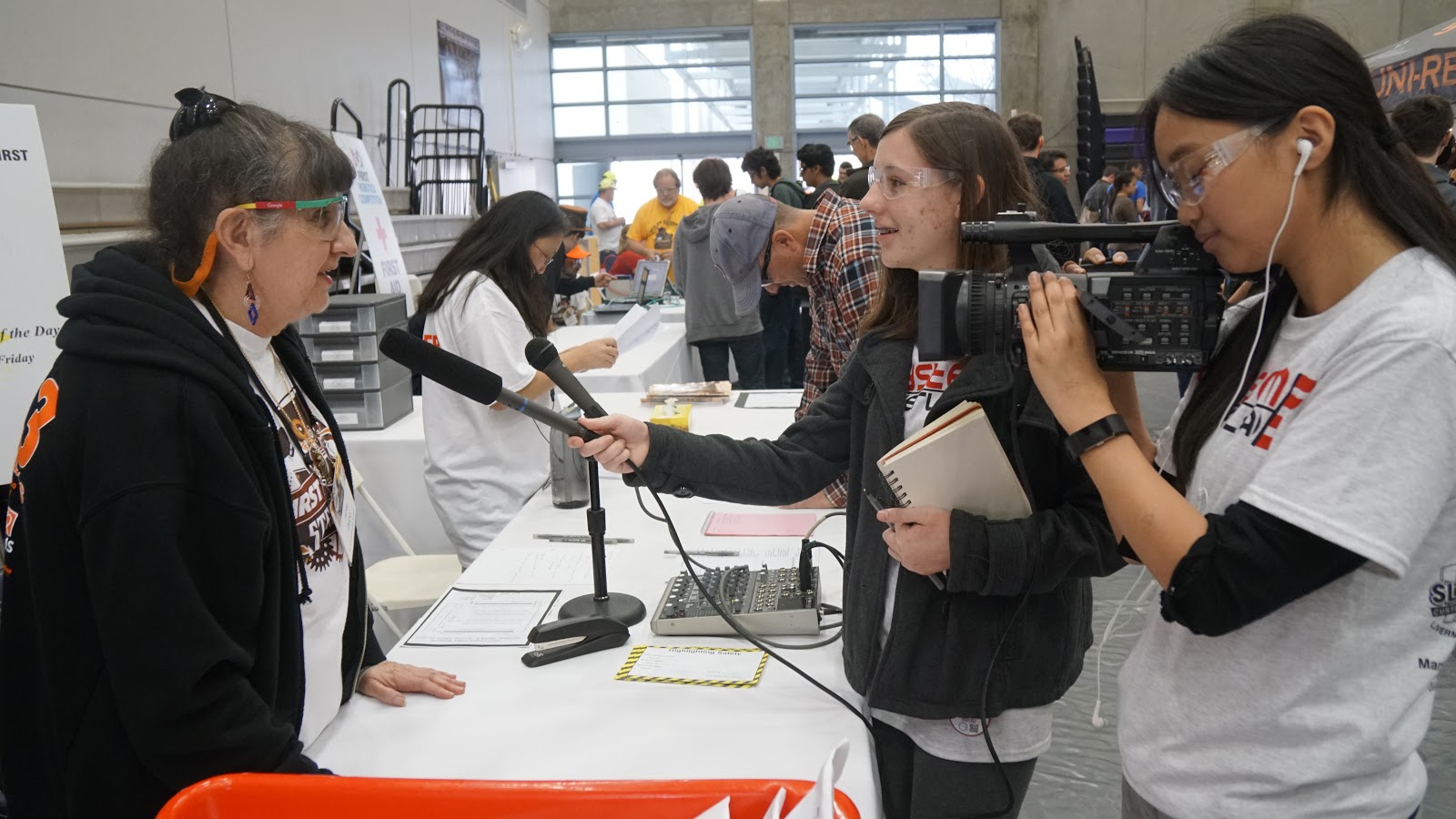 Marketing lead, Blanchard Kenfack, is in charge a small group of people who are working to spread the word of System Overload Robotics to many other people and places. During competition, the Marketing team carried out interviews, gave out business cards, showed around VIPs, and much more. They also took thousands of photos found on our website and newsletters. After competition, RJ Calub has been planning out the upcoming Silicon Valley trip logistics.

Regino John Calub, Financial Director -I'm RJ Calub, a sophomore on System Overload Robotics. I've been on this team since my freshman year, and out of all my extracurricular activities, this team taught me the most valuable skills in life. While I did have a great skills with people, I never really had skills with the actual marketing piece of Public Relations (PR). This team not only helped me develop and improve my skills in marketing, but it also taught me skills regarding programming, creating digital designs, and using tools.