Everyone likes food since we need it to live, and some of us enjoy seeing the forces of evil being struck down with a healthy dose of vengeance. These gifts just take effort, not gold; so you just lost another excuse when it comes to not getting involved in this most fun holiday tradition.

Hopefully you’ve found this information helpful. I know I sure as heck would have appreciated knowing that holding a sword out point first towards a pacifist during Yule wasn’t the classiest move I could have made…even if it was a really nice blade.

Please remember that I’m not to be held accountable for any reckless holiday purchases and/or mixed reactions to said purchases. Shop responsibly.

By Dr. Syruss ( Rated R for adult language and situations)

Everyone who lives up in Neden Liked Yule a lot...

But there's this guy the called the Grouch, Who simply Did NOT!

Now, you can ask yourself why. But there is no one reason.

We think he is A JB experiment with his head not screwed on right.

Or, perhaps, he was gifted Siff socks that were simply too tight.

But I think thing that made him feel most empty,

He never had cider while the O'Learys had plenty

He stood there on Yule Eve, hating the Neden Boys,

He looked out his windows below at their town.

For he knew every Neden Boy in the city and how they got down,

He knew Sarix was at the bar looking for some nookie

"And they're hanging their stockings!" he snarled with a Grimace,

"They will be filled with Such Booze and treats from the no Good Lord Nymbous!"

Then he growled and he laughed and started maniacally humming,

"I KNOW A WAY to stop Yule from coming!"

For Tomorrow, he knew, that the whole Neden Crew,

Would wake bright and early for they had partying to do!

He dreaded to himself about the party, each Neden boy would be drunk and rowdy

That's one thing he hated! The NOISE FROM THE BOYS

Then the Neden would stumble to their hall for a feast.

They would feast on Neden-pudding, and rare wild roast beast.

Which was something the Grouch couldn't stand in the least!

And THEN They'd do something he did not find okie dokie

Every Neden Boy in the Castle would SING KARAOKE,

They'd stand Cider-in-hand. And the Neden Boys would start singing!

They'd sing! and they'd sing for it was joy they were bringing.

And the more the Grouch thought of this Neden YuleSing,

The more the Grouch thought, "I must stop this whole thing!"

"Why, for thirty-three years I've put up with it now!"

"I MUST stop this Yule from coming! AND I THINK I KNOW HOW!"

Then he got an idea! An awful idea!

THE GROUCH GOT A WONDERFUL, AWFUL IDEA!

"I know just what to do!" The Grouch laughed in his throat.

And he made a quick Father Yule hat and a coat.

"With this coat and this hat, I look just like Father Yule!"

"All I need is a reindeer..." The Grouch looked around.

But, since JB make reindeer jerky there was none to be found.

Did that stop the old Grouch? No! The Grouch simply said,

"If I can't find a reindeer, I'll use the undead!"

So he gathered some ghouls who were wondering late, he wanted 12 but he settled for 8.

And he tied a few big horns on the top of their heads.

If you want something done you should use the undead.

Then the Grouch said, "Giddap!" And the sleigh started down,

Toward the Castle, the boys and their quiet small town.

All their windows were dark and filled with the howling of cold mountain air.

All the Neden Boy’s were all dreaming X rated dreams without care.

"This is our only stop," the old Grouchy Claus hissed,

too bad it is ten stories tall, he said shaking fist.

He went through a window and avoided the chimney

He knew he get stuck because he was far from Skinny.

"These stockings," he grinned, "are the first things to go!"

He laugh at Gumbo’s sock with a hole in the toe.

And he stuffed them in bags. He was proud of himself for he just noticed the prize LTD there on the top shelf!

There was so much booze there he could not understand

tWere they just crazy drunks or preparing for a drought through the land.

And the Grouch grabbed all the bottles, took the vodka, tequila, and rum most deplorable

That’s when he heard a small yawn that was just so adorable.

He turned around fast, and he saw a half-naked" Neden Boy!

Dith Gemstar the Jacked was standing there looking annoyed.

The Grouch had been caught by this tough Neden brother,

Who finished his nightcap and got up for another.

He stared at the Grouch and said, "Father Yule, why,”

"Why are you taking our LTD? WHY?"

But, you know, that old Grouch was so smart and he told lies really well,

"Duke Syruss said once more into the fell"

As he tightened his fist the Grouch started to wince.

Looking for an exit to avoid certain disaster.

“Let not do anything to hasty” He Pleaded with the fighter

"How about some LTD I hear it's quite tasty"

The beating went long and hard through the night

As the boys poured into the bloody Neden Hall

”Merry Christmas fucker, to one to all” 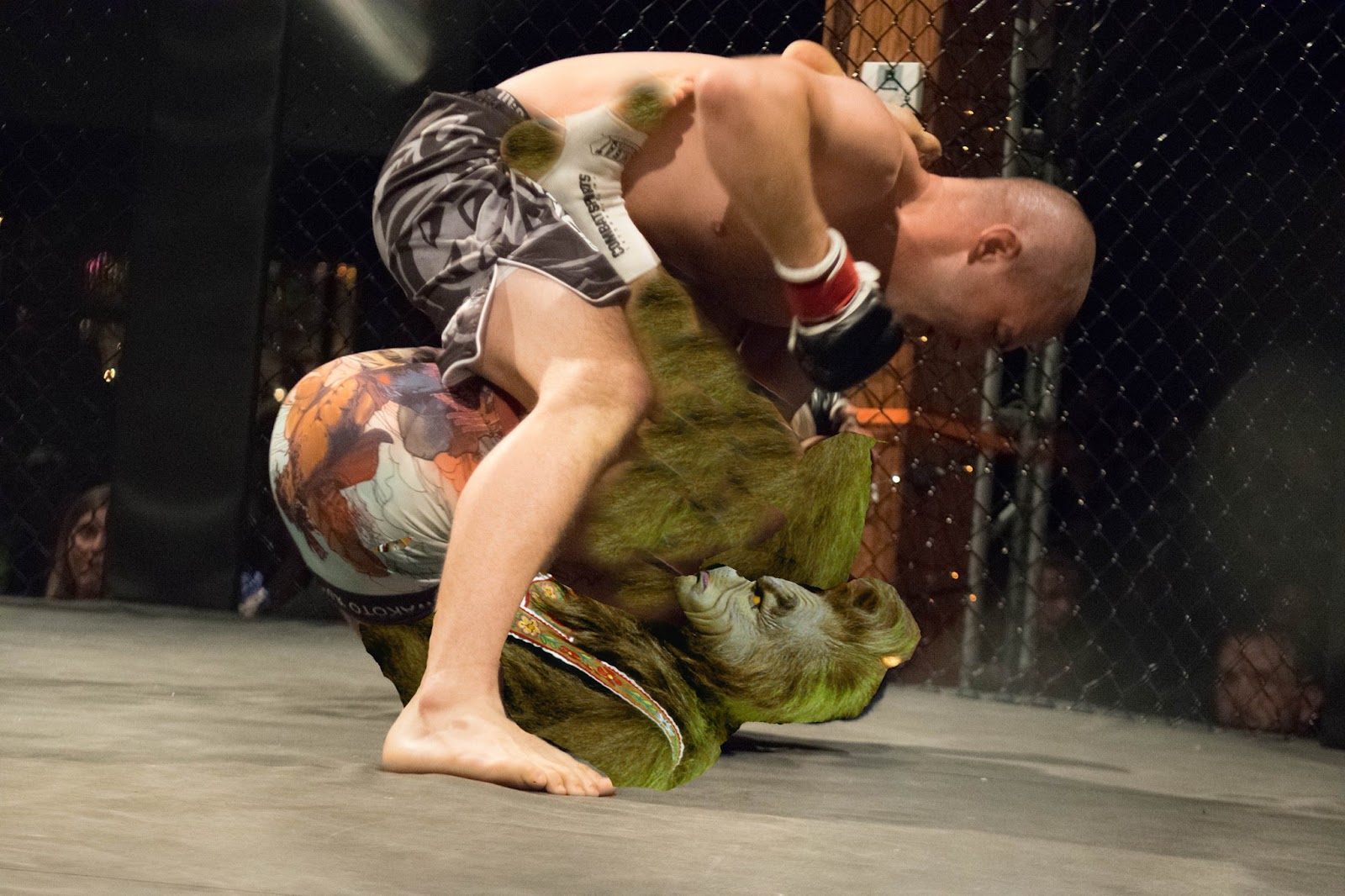 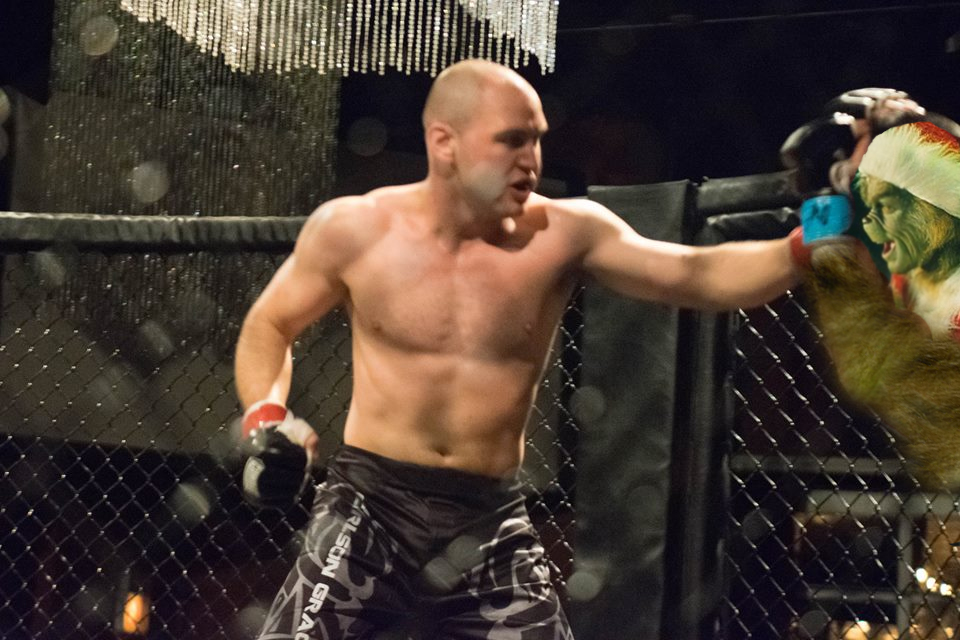 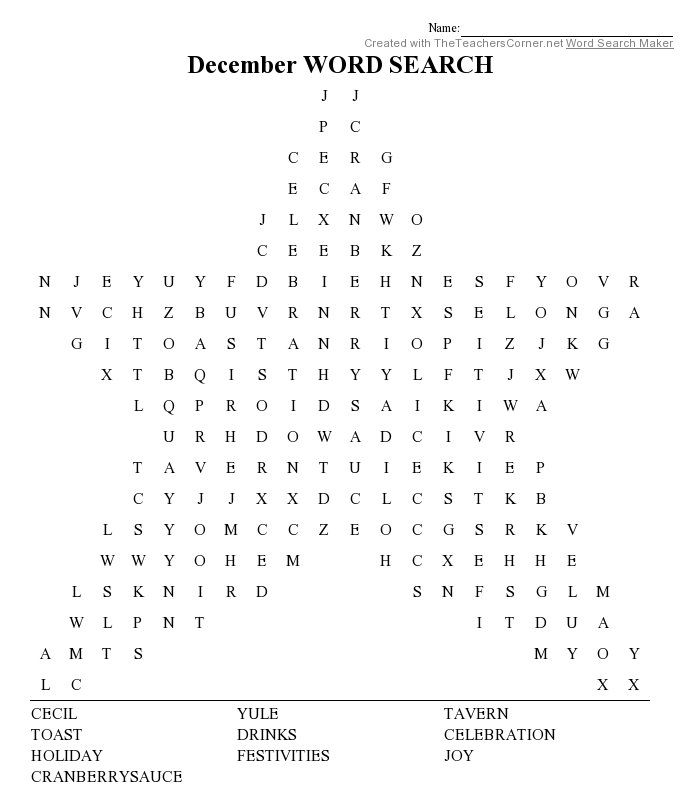