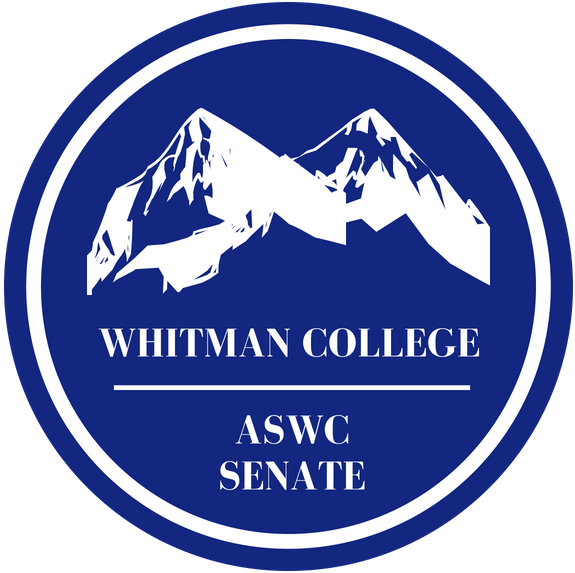 The Associated Students of Whitman College 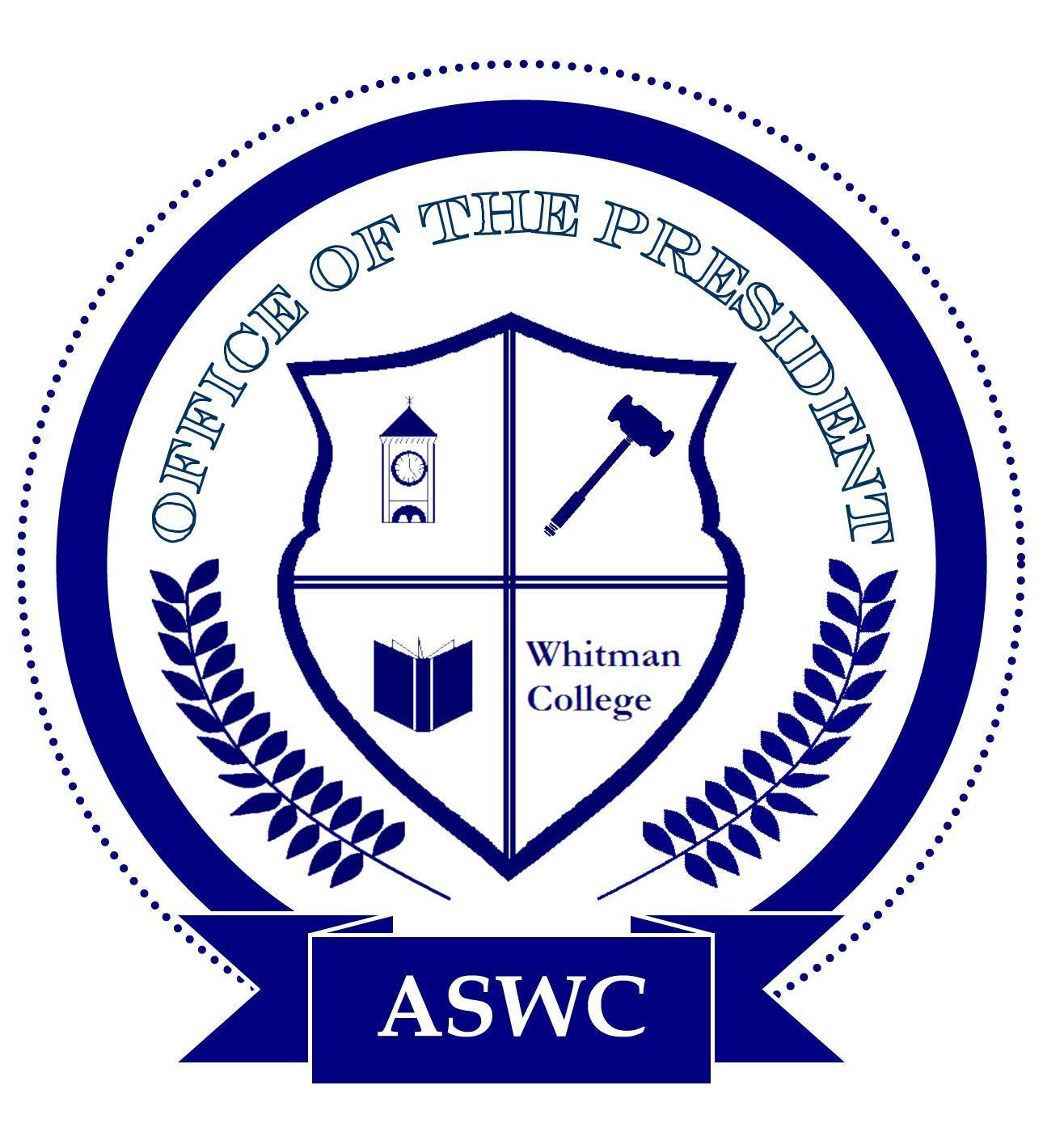 The Associated Students of Whitman College

From the Office of the President

We have a busy Senate this week with Finance requests, Bylaw amendments, Discussion Items and a new Website to look at! Please come prepared having read the available documents and given some thought to each of them; especially the petition system and the Marcus Whitman Statue discussions.

We are nearing the end of the semester, and I know this can be a tough time for everyone to maintain a grasp on all their commitments, jobs, social events, and also save some time for yourself and for sleep. We’re almost there!

Since this semester is soon coming to a close, I want to thank you all for your engagement in Senate. Things have run incredibly smoothly, and even when disagreements arise, they become productive ways for us to engage with new ideas.

Let’s keep this momentum moving forward to this Senate and the last work that we are doing on our committees over this next week.

Thank you all, and as always, please reach out to me if you want to talk, have a question, or want to start thinking about a project for next year.

Thoughts around value and improving

Vote: Whether to have a petition system or not, but this system can be improved in the future

What do you individually want to get out of the conference?

Have you considered putting on a P&P Presentation considering what you’ve learned?

What do you want to get out of the conference?

Walk us through sections that we have so far

Be passing these Bylaws but the elected/appointed EC positions will be withheld with the rest of bylaws, with the promise that we will be returning to those next semester

Discussion now focuses on parts other than that