November 6, 2019, Portland, Ore. - Oregon rock and roll band The Macks today released their sophomore record Yup on all digital providers. The new LP captures the energy of the band’s bluesy and raw live performances while achieving a higher level of creativity, spirit and cohesiveness.

The eclectic and diverse song collection on Yup was written, performed, and produced by The Macks members Ben Windheim, Josef Windheim, Sam Fulwiler and Bailey Sauls. The band’s distinct style unites the album with urgent and confident vocals, heavily drenched blues guitar riffage, and nimble and powerful drums held down by commanding basslines.

“Yup is deeper and wider than anything we’ve done before,” said guitarist Ben Windheim. “As a band we were more ambitious with our songwriting and considered every detail on every song. There is so much developing that you will hear something a little new each time you listen whether it’s live, streaming or on vinyl.”

The rompy and pun-laced “Sick Exotic Bird Parade” and the dark and groovy “Boulder” were released as singles shortly after the band’s coast-to-coast summer tour. Now fans can hear the album’s 10-tracks as the odd-timed psychedelia of “Bunny Honey” gives way to the aggressive punk pace of “King Hell Freaks,” and “The Minimalist” fires into a breakneck Oh Sees-esque barnburner interrupted by a lengthy blues crooner. The record is thematically capped by the far-out controlled chaos of “Tried My Best.”

The Macks will be celebrating the album release with two hometown shows: November 7 at Portland’s American Legions Post 134 at 7:30pm with Novacane and Ruff Pups; November 9 at Eugene’s Dream Pad at 8:00pm with Novacane and Forty Feet Tall. The Macks relocated to Eugene in September where they are living together and already writing for the next record. “The music scene in Eugene is creative, supportive and full of energy. It’s the perfect homebase for The Macks,” said Fulwiler.

The Macks are an American rock and roll band originally from Portland, Oregon. Formed in 2015 out of high school, the band has spread their sound far and wide from triathlon finish lines and waiting outside of dives to nationwide tours and sold out shows at home. The band released their debut album “Camp Poppa” at the turn of 2017 and is releasing their sophomore album “Yup” today. The Macks are vocalist Sam Fulwiler, guitarist Ben Windheim and drummer Josef Windheim. Original bassist Bailey Sauls is featured on both albums while bassist Payden Sternkopf is now touring and writing new material with the band. The Macks currently reside in Eugene, Oregon.

The Macks Yup One Sheet 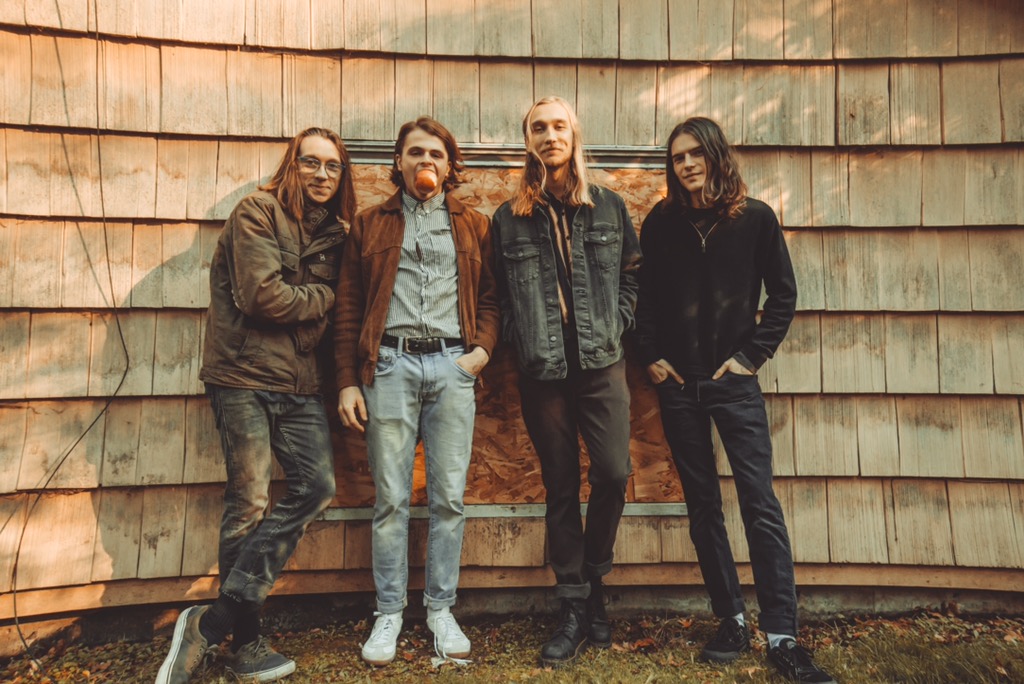