St. Helena wins first round of legal fight against Pacaso 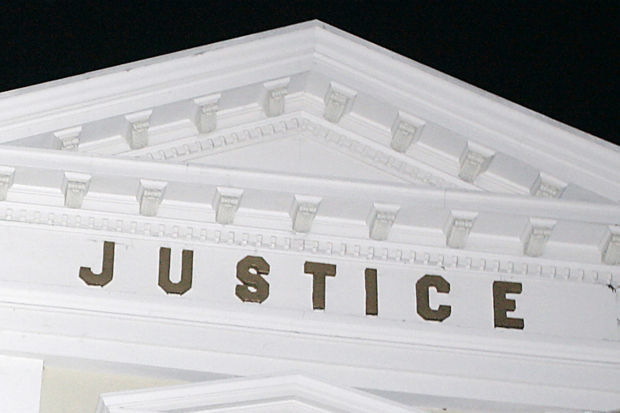 A judge has dismissed part of a lawsuit brought by the home-sharing company Pacaso against the city of St. Helena, in a dispute centering on a definition of a timeshare.

Pacaso filed a federal lawsuit on April 6 challenging the city's determination that Pacaso's shared homes amount to timeshares, which are prohibited by city code.

In a ruling issued last Thursday, U.S. District Judge William H. Orrick dismissed one of the lawsuit's five "causes of action" against the city by applying California's anti-SLAPP statute, which is intended to prevent plaintiffs from using lawsuits to interfere with people exercising their free speech rights in connection with public issues.

Support local news coverage and the people who report it by subscribing to the Napa Valley Register. Special offer: 1 year for $26

However, Orrick ruled that Walsh's statements were protected by the anti-SLAPP statute because they "were made in connection with an issue under consideration by a legislative body."

Pacaso's other four causes of action are still pending. The lawsuit alleges a due process violation, selective enforcement, and invalid use of municipal authority. It seeks a judgment declaring that Pacaso isn't subject to St. Helena's timeshare ban.

St. Helena's Municipal Code defines a timeshare as "an ownership or leasehold estate in property devoted to a time-share fee (tenants in common, time span ownership, interval ownership) or a time-share lease."

Pacaso creates a limited liability company to hold title to a house, and then allows up to eight co-owners to buy shares in the LLC. Pacaso owned or managed five St. Helena homes at the time the suit was filed.

"The Court's recent ruling is inconsequential to Pacaso's lawsuit against the City and City officials," she wrote in a statement. "The defendants have tacitly conceded that Pacaso's core claims, which seek redress for the defendants’ improper attempt to block existing and future Pacaso owners from enjoying co-ownership under an inapplicable ordinance, are invulnerable to attack at the pleading stage and will proceed to discovery. Pacaso looks forward to a determination of the merits of its claims and an end to the City's latest chapter in its history of wrongfully restricting access to its housing market.