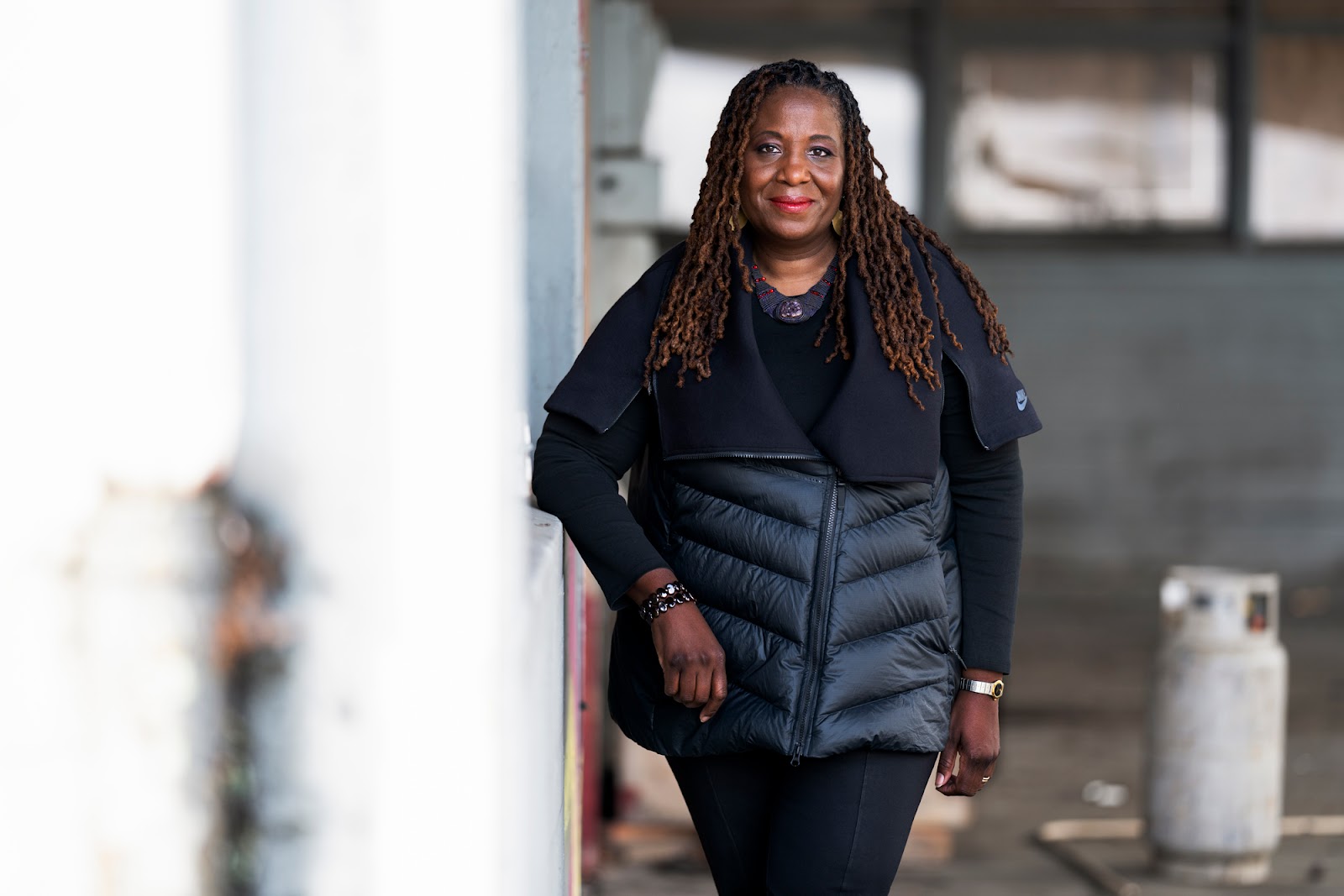 DePass began her career as a community organizer in New York and went onto leadership positions in philanthropy, government, academia and the nonprofit sector. Over three decades, she has distinguished herself as a thought leader at the intersections of social and economic justice, community organizing and political strategy, and progressive philanthropy and academia. She is known as a leader who brings people together, encourages problem solving and makes a meaningful difference for underserved communities and beyond. She is particularly passionate about social, economic and environmental justice for people of color, women, indigenous peoples and low-income communities.

Each step along DePass’ professional journey has lent fresh insights into entrenched injustices across a broad spectrum of sectors — and honed her conviction to overcome them. As a civil rights lawyer, she litigated racial discrimination and human rights violations at the Center for Constitutional Rights. As a Senate-confirmed presidential appointee in the Obama administration, she oversaw a $120 million budget at the Environmental Protection Agency, where she led the creation of the Office of International and Tribal Affairs, elevating the agency’s recognition of the sovereign rights of indigenous peoples in the United States. And as a program officer at the Ford Foundation, she created funding initiatives focused on the intersection of environmental justice and community and economic development. This work included the Gulf Coast Fund for Community Renewal and Ecological Health, which supported community-led rebuilding efforts after Hurricanes Katrina and Rita, and ReGenerations, a national youth organizing program that linked environmental justice with reproductive rights, culture and policy advocacy.

DePass recognizes the need to invest in the next generation and educate them on the importance of social, economic and environmental justice. Early in her career, she taught environmental law and policy at the City University of New York and was responsible for creating the city’s first environmental jobs skills training program for underserved young men and women. She was also the founding executive director of the New York City Environmental Justice Alliance, a membership network linking grassroots organizations from low-income neighborhoods and communities of color in their struggle for environmental justice. In 2013, DePass became dean of the Milano School of International Affairs, Management and Urban Policy and Tishman Professor of Environmental Policy and Management at The New School, an incubator for the next generation of leaders. There, she has shepherded the graduate school toward a social justice focus, developing leadership and supporting project-based research to solve some of society’s most pressing problems around race, climate and sustainability, even as she has elevated the school’s policy and management offerings. DePass also serves as director of The New School’s Tishman Environment and Design Center, a university-wide center committed to bringing an interdisciplinary and environmental justice approach to contemporary environmental challenges. Through the Tishman Center, DePass worked to position The New School as an academic ally in the environmental justice movement by bringing visiting scholars to the university to co-produce research on environmental justice issues, including the implications of the EPA’s Clean Power Plan, and Native and Indigenous resistance movements working on climate change. She has also actively served in dozens of philanthropic and nonprofit organizations throughout her career, and currently sits on the governing or advisory boards of The Nature Conservancy of New York, the Center for Constitutional Rights, Grist.org, the Climate and Clean Energy Equity Fund and the Hudson River Foundation.

In each endeavor, DePass has sought to build a culture of interdisciplinary collaboration and inclusion — exactly the spirit that sparked her interest in Meyer Memorial Trust and its equity journey.

She believes that building and strengthening civil society is one of the most important investments philanthropy can make. Her wholehearted support for Meyer’s commitment to equity and diversity and its work in housing, education, community building and both environmental protection and environmental justice, centers on the Trust’s willingness to think strategically about what it takes to make a more equitable Oregon.

DePass holds a bachelor’s degree from Tufts University, a Juris Doctor from Fordham Law School, an honorary doctorate from Fordham University and a Master of Public Administration from Baruch College, where she was a National Urban Fellow.

A native of Queens, N.Y., born to parents who immigrated to the United States from Jamaica, DePass also has strong family ties to Oregon through her husband, Joshua Paulson, a civil rights and defense attorney who grew up in western Oregon and attended Crescent Valley High School in Corvallis. She sees Oregon as a microcosm of the U.S., a place where the urban/rural divide has intensified an increasingly divisive political climate but also a place with enormous potential to create change.

“Resiliency is not enough,” DePass says. “I want each community in Oregon to see its full potential and have a path to reach it.”