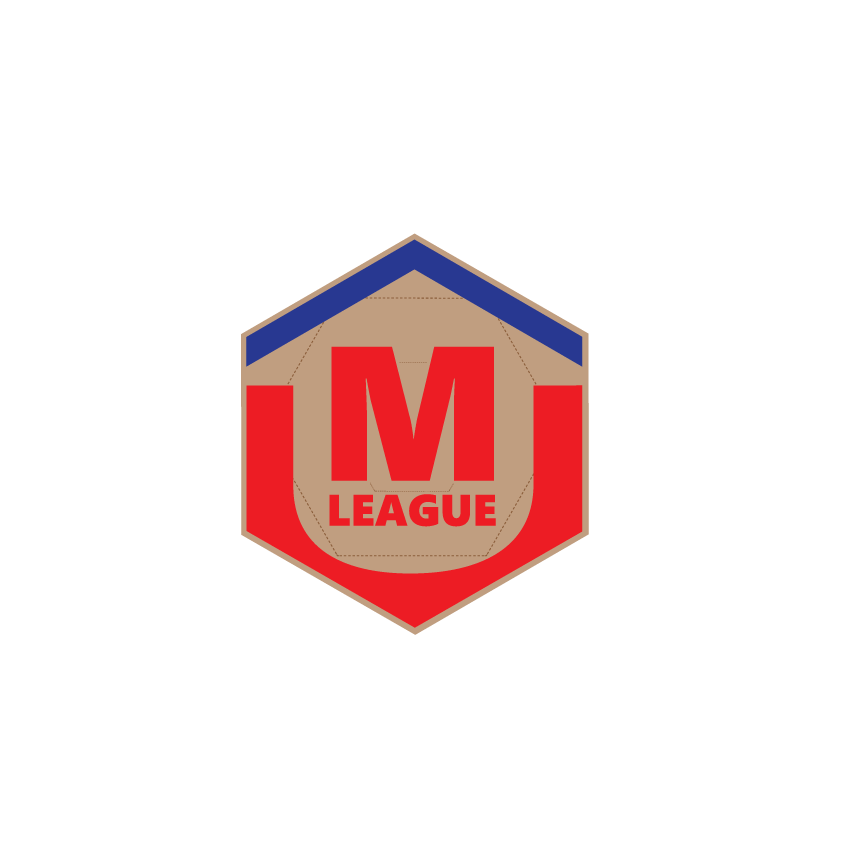 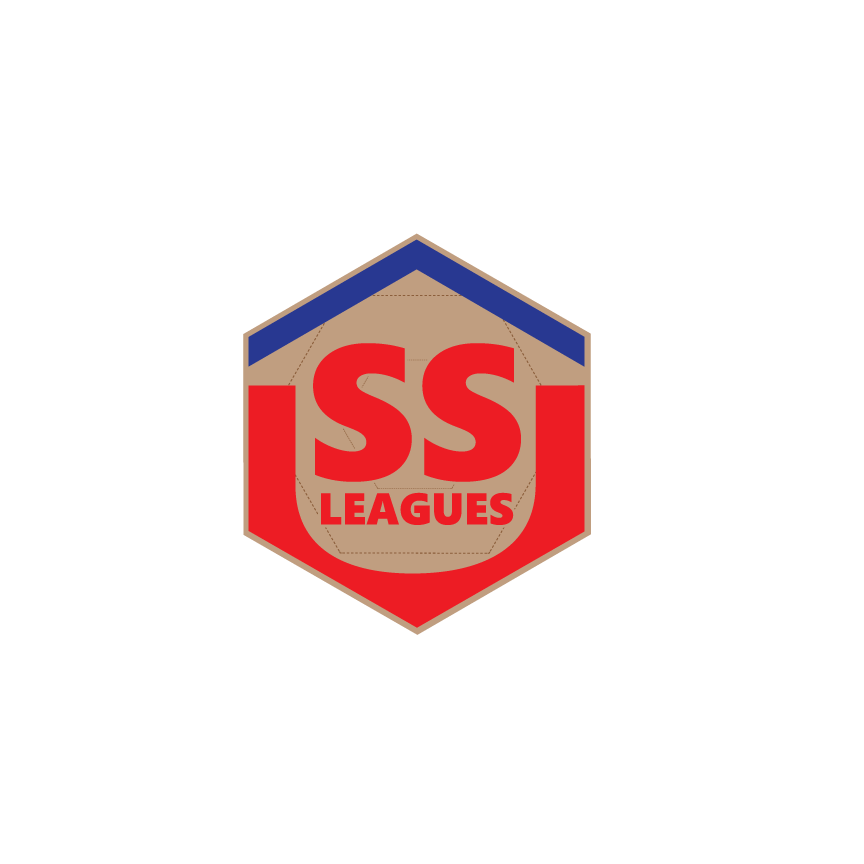 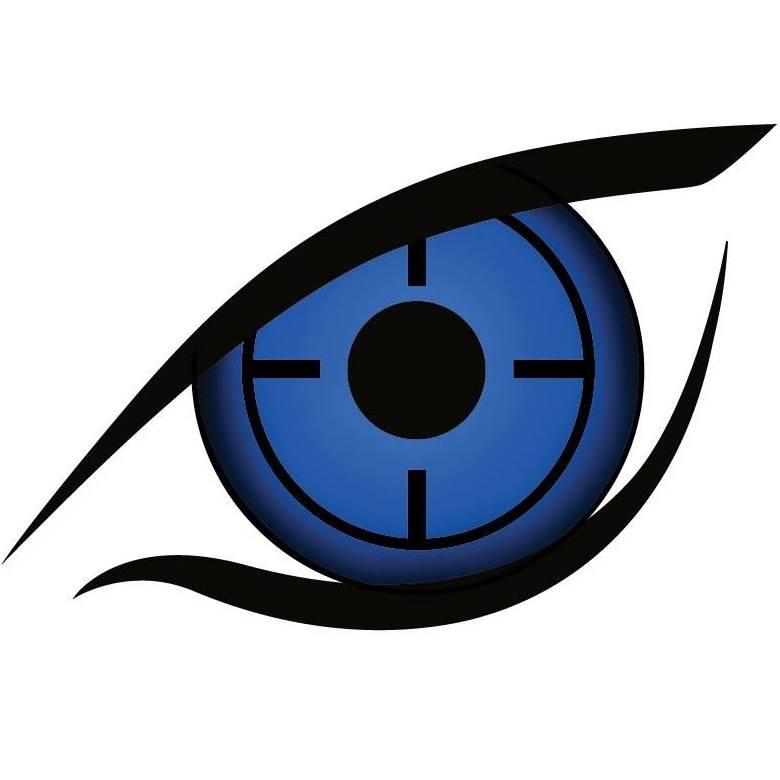 All members of the United Shooting Sports Leagues will be awarded a Qualification Title by performance in any given division, in all 4 leagues separately, and at each of the four different levels.  Members competing in a level 2, 3 or 4 events will be scored and awarded in their current qualification for that level event. If their final match score averages them into a higher qualification bracket they will be awarded the new qualification title after completion of all awards. Members can be ranked differently in all 4 levels depending on performance at each level.

Level 2, “State level events” with no more than one state championship held per year, in any state. Requires 3 completed matches to qualify.

Level 3, “District level events” with no more than one District Championship held per year in any of the 14 districts.  Requires 2 completed matches to qualify.

Level 4, “Territory, National, and World level events” with no more than one per style, per year. IE, EMG, WMG, Traditional. Requires 1 completed matches to qualify.

New members will qualify initially as a Rookie. Members match scores below 50% will remain a Rookie until they reach
higher levels of qualification.

Match scores will be averaged for each level and a member’s highest qualification at their highest level will
funnel down to the lower levels in that division only. Example, a member makes Semi-Pro in Optic at a level 4 event will automatically be semi pro in all 4 levels in Optic only. Members are required to maintain an average within 15% of their top QT to maintain their top title. Your 3 most recent scores will create your average. We will average your scores as follows.

Level 4 - most recent score will stand and additional scores will create your average.

Match may recognize categories but they will not be part of the qualification system.  Category Examples:

Super Senior - Those over 65

All members of the United Shooting Sports Leagues are ranked based on time in the league and voluntary support in all league events. Members automatically rank up each year, or period of years to the next highest rank, just for competing in League events. Members can earn additional points for assisting Clubs in the duties required to run any level of match.

Members earn 365 points a year just for being in the league and competing in events. At your 1-year anniversary you will be promoted from M1 to M2. At 2 years from M2 to M3 and so on.

Guiding Principle ~ “Is it safe and is it fair”