A 69-year-old female on vacation from New York was admitted to the ER after friends found her passed out in her hotel room.   The patient stated she felt well until early morning when she awoke with severe nausea, followed by 5-10 episodes of forceful emesis described as either gastric contents or clear fluids and has since become weak and lightheaded.  Other than this current trip, no recent travel.  No history of travel to the tropics.  She denies illness and any recent friends, family, or travel companions.  No recent changes in medication.

Constitutional: No history of tick bites

According to the hospital laboratory protocol on slide criteria, a blood smear was prepared based on the following: 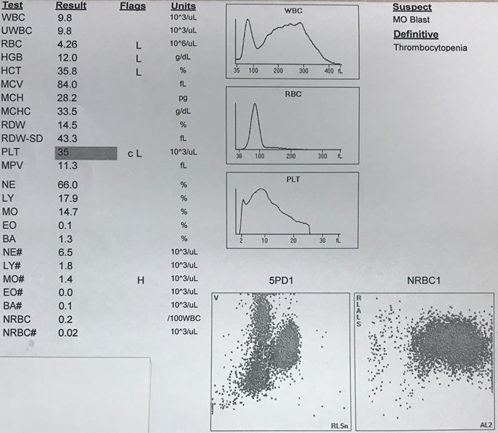 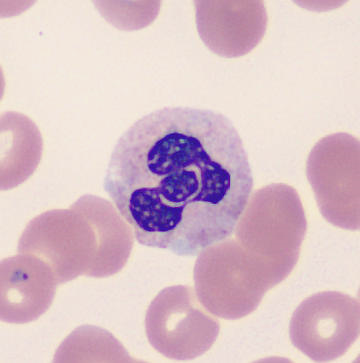 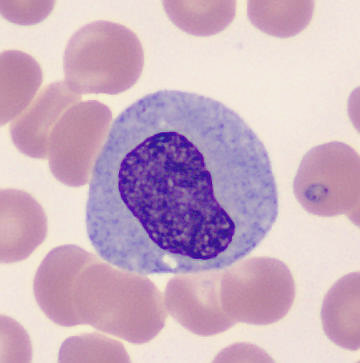 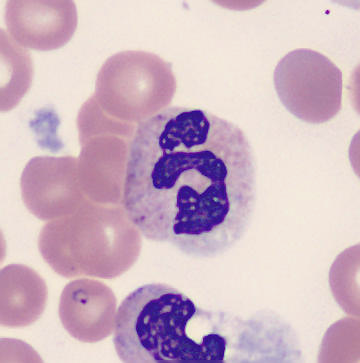 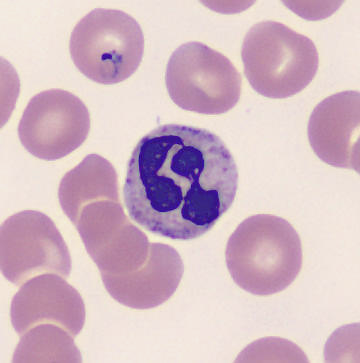 Pathologist Interpretation : The peripheral blood smear is reviewed as requested. No nucleated red blood cells are seen on scanning. The red cells are normochromic normocytic and normal in number. Numerous erythrocyte intracellular parasite forms are present. There is no significant polychromasia. The leukocytes are normal in number with an absolute monocytosis and unremarkable morphology. No blasts, lymphoma cells, or dysplastic cells are seen. The platelets are markedly decreased in number, and appear unremarkable.

The CBC showed that the patient had thrombocytopenia and that 2% of the RBC showed intracellular inclusions favoring babesia. Finally, the Babesia Species by PCR from ARUP Laboratories came back positive, affirming the diagnosis of Babesiosis.

Babesiosis and thrombocytopenia instructions:  Prescriptions for clindamycin and quinine in addition to Phenergan suppositories.

Babesia microti is transmitted by the bite of infected Ixodes scapularis ticks—typically, by the nymph stage of the tick.  Symptoms occur 1-4 weeks following tick bite and are clinically nonspecific. The findings on routine laboratory testing frequently include hemolytic anemia and thrombocytopenia. Additional findings may include elevated levels of liver enzymes, blood urea nitrogen, and creatinine.

In symptomatic patients with acute infection, Babesia parasites typically can be detected by light-microscopic examination of blood smears, although multiple smears may need to be examined. Sometimes it can be difficult to distinguish between Babesia, Plasmodium parasites, or even debris (stain or platelet artifacts).  In these cases, molecular and/or serologic methods can help confirm the diagnosis. 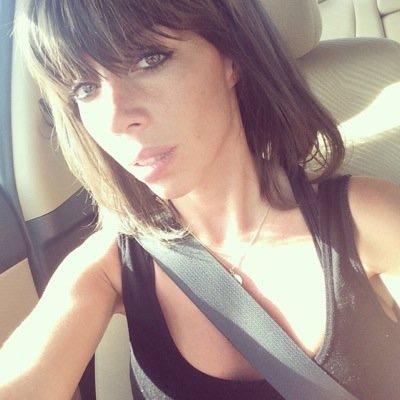