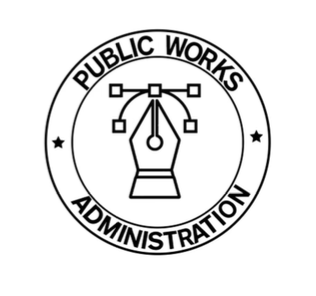 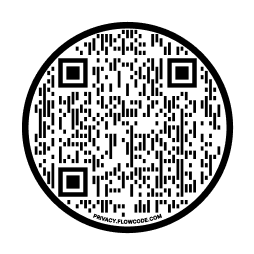 pleased to present Out Of Office, an exhibition of new video sculptures / new work by Jason

What does it look like to escape the grind? In his first solo exhibition with PWA, Jason Isolini

presents a series of interventions into the daily work experiences of a commercial print facility in the Brooklyn Navy Yard. These artworks are composed of industrial waste: off-cuts, cut-outs, misprints, digital corruption, and digital debris. United by a shared theme of occupation, entrapment, and the desire for escape, they have been created, quite literally, with exhaust.

A crucial element in Isolini’s work is the smudging of distinctions between work, commercial occupation, and art. For Isolini, artwork takes place where the artist is: where they commute every day, where they perform labor for pay — and using the materials they find available there.

forward eating its own boundaries, and, likely as not, leaves nothing in its path other than the

signs of eager, industrious, unkempt activity.” 1 This contrasts with white elephant art, which

announces its preciosity, its specialness. Termite art nibbles through the everyday.

Peering into these works, we can indeed see the artist climbing, clawing, rolling, and mining

through the liminal space, enclosed in the commercial fixture, broadcast on the LED screen. The artist is an industrial product of his own making. The video feeds entrapped within the sculptures loop, in a repeated attempt to disrupt the machine, all while being entirely contained within it. Exits are sought but ultimately do not lead out of the system.

Outside the gallery, visitors first encounter a vinyl featuring the artist’s Out of Office message.

Entering the space, however, we are struck by the artist’s presence: evidence of occupation is

everywhere. The punch clock is a recurring motif, an instrument of surveillance and temporal

order that flows through Isolini’s network interventions. Here, it has been re-appropriated as a

tool of disorientation. In It’s Time the printed numerals have been erased off by thousands of clock-ins and clock-outs. In Punch Clock Disco, the clock disappears into a dance-floor illusion,  suggesting that to escape the clock’s tyranny is disorienting as escaping sensory logic itself.

The artist is a commercial worker, faithfully performing occupation for the paycheck necessary to live and make art. At the same time, he also functions as an irritant, a parasite, and a termite, recording that performance and collecting discarded material to build the display. In reclaiming the exhaust of daily labor, as well as daily surveillance timepiece, the artist creates another set of potential records of occupation and exhaust and production, each as valid as any other. How would these compare with surveillance footage? Which is the valid record?

Ultimately, the exhibition points back to questions of creative occupation and creative freedom. Are all artistic interventions ultimately absorbed within the network? Or is it possible to truly escape late-capitalist productivity? And if it is, what might that escape even look like?

PWA’s exhibition of Isolini’s new body of works reflects the gallery’s commitment to spotlighting underground artists who use digital tools to drive culture forward.  Happening online, vis-à-vis the physical exhibition, NFTs will be available to view and purchase on Foundation on Tuesday, October 25th.