Ron has graduated from the Technion with an M. Sc in Computer Science. He has worked at several companies, ranging from small startups to Google in various tech & leadership roles.

Ron has been continuously involved with Bitcoin since March 2011, spreading the word, knowledge, and love of Bitcoin. He is a firm advocate of open source, transparency and decentralization of power and technology. Ron co-founded the Israeli Bitcoin Association and was the Executive Director / CEO of the Mastercoin Foundation (the world's first ICO).

You can reach Ron at ripper234.com 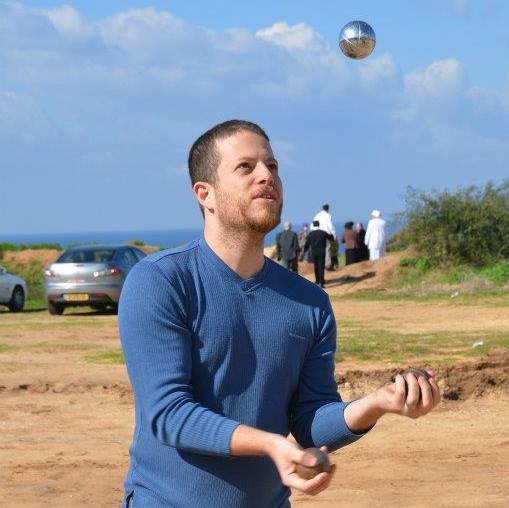