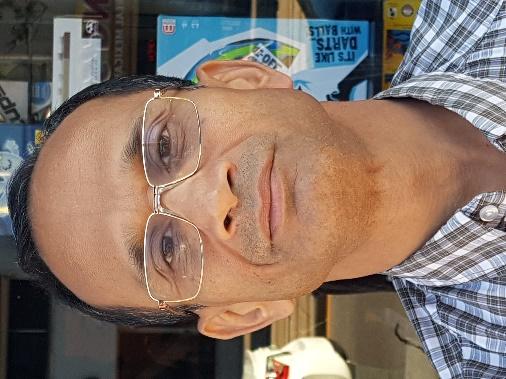 Molecules to Man: A Biochemical Approach

This course is comprised of 9 parts:

Life expresses itself in so many ways which is different from non-life. Living and non-living objects are made of chemicals but there are some special molecules which allow life to survive. Although each and every object on earth is made of atoms and molecules, their interaction varies in different conditions. So, we will discuss similarities and differences between living and non-living forms.

Atoms and molecules combine to form specific structures within a cell which are required for growth and survival of a living body. Chemical bonding between biological macromolecules (carbs, proteins, lipids, vitamins) significantly determine functional properties of a cell. Both inorganic and organic compounds play a role in maintaining homeostasis.

Chemical reactions in a cell are dynamic in nature and it depends on certain metabolic steps which are in turn, governed by enzymes in a cell. Some of the macromolecules need to be cut down to smaller sizes (by enzymes outside cell) before entering the cell.

Biochemical reactions are essentially controlled by genetic materials in a cell. Not all molecules are synthesized at one time, so there are positive and negative feedback mechanisms. There are some chemical messengers (hormones) which influence various activities of an individual as a whole.

The endocrine system not only controls the internal environment of a body by receiving signals from inside or outside the cell, but it also stabilizes cellular reaction mechanisms. Growth and development of an individual are also dependent on the endocrine system of an individual. Genetic material has all information coded in a “pre-programmed sequence” which unfolds eventually through cellular reactions and requirements.

Environmental cues have major impact on an individual both physically and mentally, and act as a stress on cellular reactions to prevent or neutralize it. The way neurotransmitters carry these signals followed by sequential chemical reactions in a body, results in a specific response.

The degree of regulation/control of chemical reactions under a stress exhibit the mode of cellular adaptation. Some macromolecules also help in the body’s defense (immune system) to maintain homeostasis. Adaptation is a major aspect of survival in life forms which, in the course of evolution, either becomes modified or degraded according to the tolerance of an individual and its ambience.

Air, water, temperature, and pressure are the environmental stresses which a living organism must face throughout its survival. These stresses act as an input to the body and to the cell to trigger lots of chemical reactions. These reactions alter the normal metabolism in a positive and negative manner.

Life and death are the 2 important characteristics of organisms which are “programmed” into its genetic material (DNA/RNA). Mutations and genetic disorders obviously have a major impact on cellular degradation. Aging can also be regarded as a regressive phase of growth which ultimately ceases through slowing the pace of chemical reactions. The environment, earth’s rotation and stresses are also involved in aging processes.

Nutrition Course
School of Continuing Studies  U of T
2008

MSc in Zoology
1988, University of Calcutta

Professor of Zoology
University of Calcutta
1992