The following includes insight into the thought process, research and production of recent acrylic mirror works.

I began thinking about working with mirrors after seeing a pair of Chinese export mirror paintings go through Christie’s earlier this year. 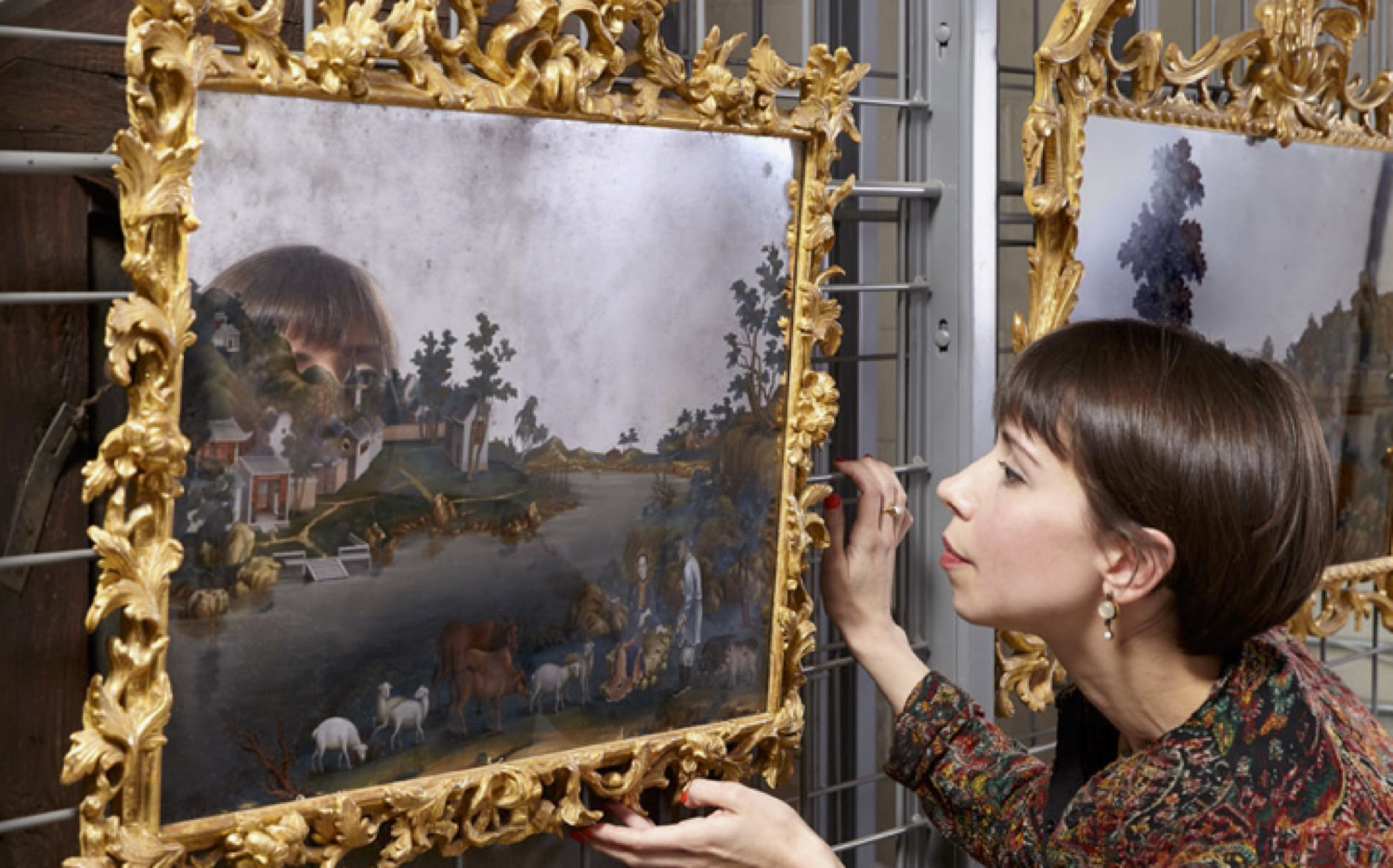 “To create the reverse glass paintings, artisans traced the outlines of their designs on the back of the plate and, using a special steel implement, scraped away the mirror backing to reveal glass that could then be painted. Several layers of paint were applied to one side of the glass, in the reverse order of those laid down on an easel or panel painting, while the painting would be viewed from the other side.

The reverse mirror paintings were made almost entirely for export, and the works reflect the impact that China had on the imagination of the West.”

In thinking about the cultural value this “mirror trade” presented, It brought to light memories of 1980’s & 90’s carnival prize mirrors. Much in the same way that the 18th c. Chinese merchants were selling idealized and exotified imagery to a western population, the traveling carnivals of my youth sold images of fantasy and pop. 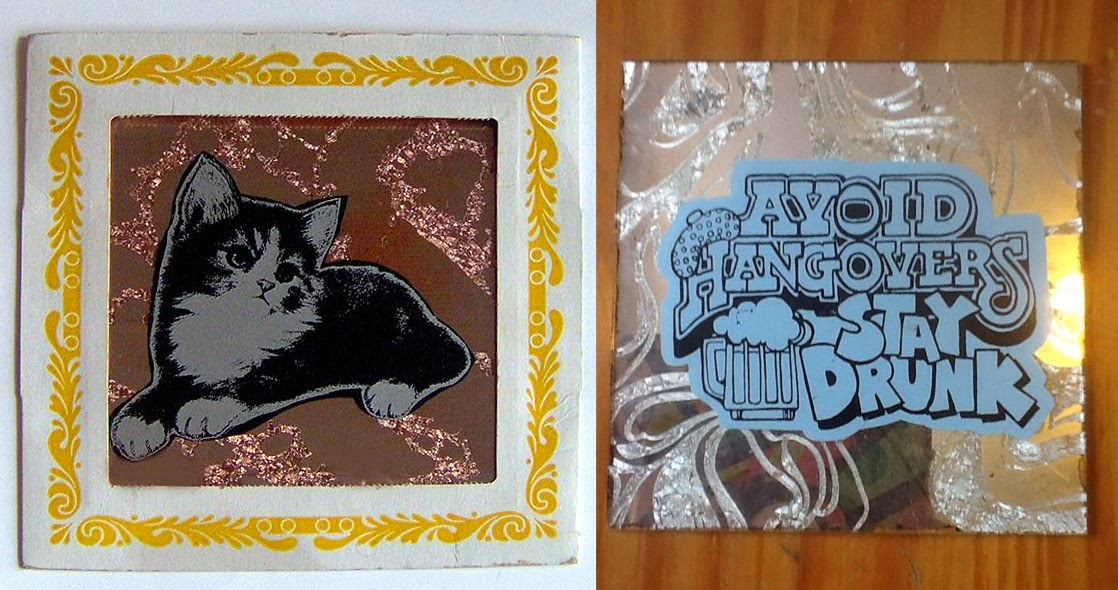 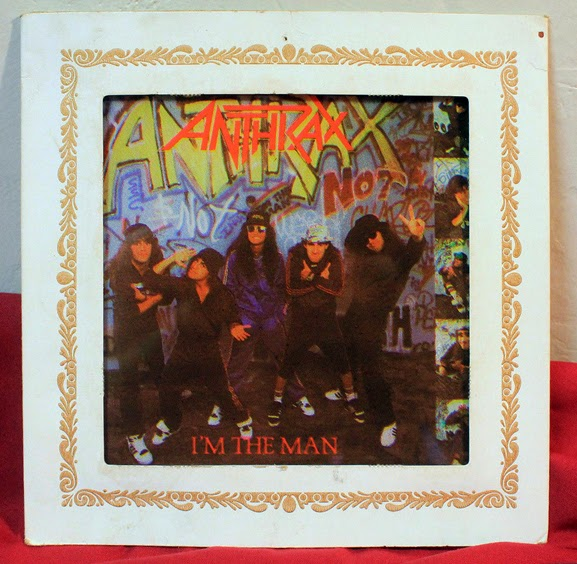 More about these mirrors:

“The concept seems to have emerged in the '70s, and the mirrors were quickly rumored to double as a handy surface to cut n' sniff cocaine. When they first showed up in the carnys' trailers most were nearly as large as record album covers, and contained in semi-sturdy wooden frames, with the images screen-printed onto the glass...Over the years their quality devolved dramatically.

Some of the earlier mirrors were marbled with decorative colored veins, but this feature was soon discontinued for the most part...Multiple sizes were available to accommodate the "Small" and "Large" prize categories, but as the '80s progressed the big ones were mostly phased out in favor of the six by six universal standard...The wooden (and sometimes metallic plastic) frames were downgraded to cardboard.The next degradation was replacing the mirrors with regular clear glass, and printing the image on back.In their chintziest form the prizes consisted of a piece of glass slipped in front of a cardstock printout in a cardstock frame.”

Considering my modest studio,  i ruled out working with glass mirrors in favor of acrylic mirror from TAP Plastics, “the fantastic plastic place”. The mirrors are surprisingly high quality. Removing the mirror -backing from the acrylic was achieved through a combination of substances, blue tape, Q-Tips, and a few cotton balls. Images were produced in reverse with some stencils, some free hand painting. Works were then framed in simple white frames detailed with the carnival-frame motif. 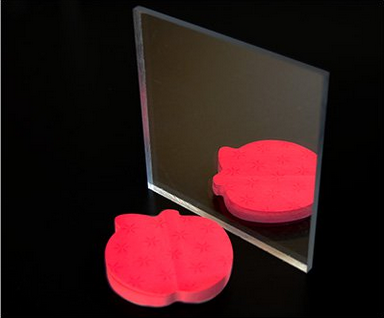 I am quite happy with the results and will continue exploring this medium in the future.