Races were held in the Legends, Stock Car, and Sportsman classes with points being awarded in those classes and toward the overall championship.

Nicholas Brantley, a 2019 USRA National champion and the 2018 AWRA Virginia Sportsman champion extended his points lead after starting the day with a slim 3 point lead. After scoring TQ's in all three classes and winning all three races over a very strong field, Nick left with a 17 point lead and with all-time AWRA winner Charles Eldridge and 2018 AWRA Virginia Legends champion tied for second

The 56 car field was scattered with previous race winners and the racing was close in all three classes.

In Legends action, Nick Brantley was the best of the 21-car field. He entered the day third in Legends points, but scored the TQ bonus and finished ahead of Charles Eldridge to take the points lead by one point. This sets up a showdown at Concord, NC on July 13th on the flat track to be in a position for the shootout at Thunder Road for the title. Tommy Campbell was third on the day and sits only four points out of the lead. This one is far from settled. Here is the full field summary.

The Sportsman cars closed the show with Nick Brantley sweeping the event after turning a blistering 5.5 lap to TQ the race. Tommy Campbell was second and Russel Martin was third. Charles Eldridge's struggles continued as he settled for sixth. He will be looking to rebound at Concord. Here is the finish order for the Sportsman race. 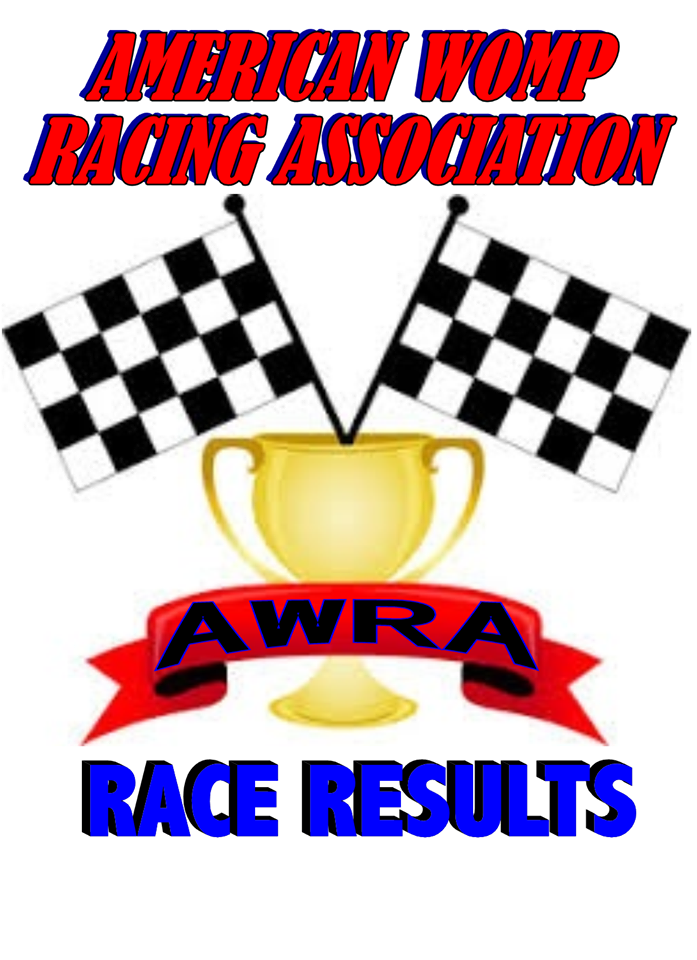