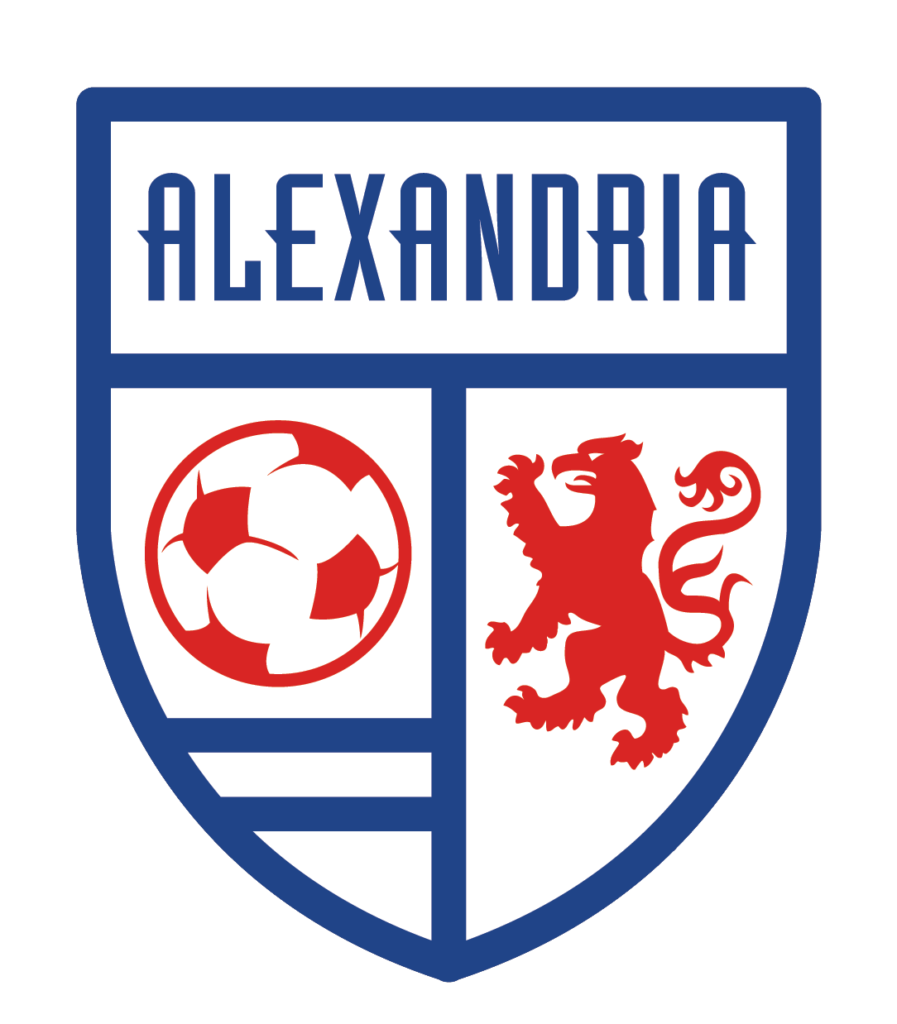 Accumulated Fouls | Each team is allowed to give away 5 direct free kicks (DFK) in each half. On the 6th DFK foul and all DFK in that half is awarded to the opposing team and the offending team is not allowed to position any players (other than the goalkeeper) between the ball and the goal.

Age Groups and Divisions | The league committee reserves the right to combine age groups based on the number of registrations received in each age group.

Ball in and out of Play | Ball out of play: When it has wholly crossed the goal line or touchline; when the game has been stopped by a referee; when the ball hits the ceiling (restart: kick-in at the place closest to where the ball touched the ceiling).

Conduct | Any actions, verbal or physical, that are detrimental to the health and safety of coaches, players, referees, spectators or any individual are strictly prohibited and can lead to ejection of an individual or team. These actions include but are not limited to verbal or physical threatening behaviors, entering the court of play without consent and other inappropriate actions.

Court | Games will be played, primarily, on marked hard courts with proper boundaries.

Ejections and Cards | Player and Coach

Equipment | Players are required to wear shin guards in accordance with the Laws of the Game. Players must wear non-marking indoor soccer, futsal, or athletic shoes.

Failure to Show and Forfeits

Goalkeepers and Goal Clearance | A goal clearance must be thrown (and not kicked) and the goalkeeper cannot touch the ball again unless he is across midcourt (he cannot touch the ball in his defensive half even if he or the ball has crossed midcourt) or touched by another player or a member of the opposing team has touched the ball.

Goalkeeper Punt or Drop Kick  (after a save) | Not allowed.

Heading | No intentional or unintentional heading of the ball in PreK through 5th Grade age groups. At 6th Grade players can head. This is for safety concerns with a heavier ball

Kick-Ins | Restarts after the ball has gone out of play, the ball is kicked into play from the touchline. The ball must be placed stationary on the touchline or one ball length behind, and the planting foot of the player taking the kick-in must not cross the line. The whole foot can not cross the line.  Opposing teams must stand 3 yards away and the kick is indirect.  You can NOT score directly off a kick in.

Offside Rule | There is no offside rule in Futsal.

Penalty Kick |  To be taken from the penalty mark on the mid-point of the 6-m-line.

Restarts | Goals may not be scored directly on restarts (not including corner kicks, penalty kicks or direct free kicks) which include:

Score Table | Home team is required to have 1 person at the score table for youth games. Away team may also offer up a volunteer to fill this role.

Sliding Tackling | Sliding tackles are not allowed  in this Futsal League.

Substitutions | Players must enter and leave the court from the designated area by their team bench. “Flying substitutions” allow substitutes and players to enter and exit as they please, however the player must exit before the substituting player can enter.

Team Benches | Teams start the game positioned in their teams defensive half. Teams will switch benches at half-time to stay in your defensive half. Coaches MUST: 1) Sit on their bench, 2) Stand Beside the bench, or 3) Stand behind the bench.  They may NOT stand in front of the bench. They can quickly stand to give direction then re-sit.

Timeout | Each team has 1 -60 second timeout per half

The 4 Second Rule | Applied for direct free kick, direct free kick without a wall, kick-in, penalty kick, corner kick, goal clearance, kick off, penalty kick, and goalkeeper in possession in their own half. The player in possession of the ball has 4 seconds to restart play, the referee will count off four seconds using fingers in the air. If play is not restarted within four seconds an indirect kick will be awarded to the opposing team. The goalkeeper is not allowed to control the ball for more than four seconds in his/her own half.

Time Outs | Each team is allowed one, 60 second timeout per half (two total per game). Only the team in possession can REQUEST a timeout and coaches must let the referee know prior to calling for a timeout. The timeout will be given at the NEXTopportunity when the ball has gone out of play,  and in possession of the team calling the timeout, . The clock stops for all timeouts. Teams MAY NOT call a timeout when a foul is called to use to set up for a free kick, only when the ball goes out of play for a Kick In or Kick Off after a goal.

Kick-ins and Kick Offs only require the opposing team be 3M away.

League/ Tournament Standings will be based on the following: