Welcome to the (new, improved) official website of the . . . 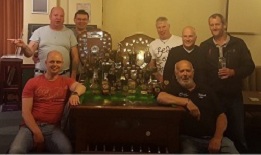 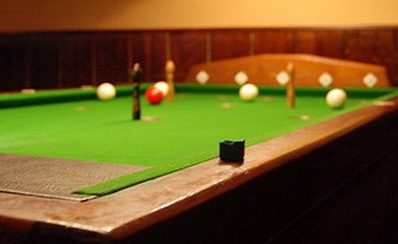 Webmasters Clive Thompson and Ian Giffen have been working studiously to

cobble together  as much of Horsham & District Bar Billiards League's History - past and current - as possible ….some of it dating as far back as 1949/50 !

By viewing this site, you can now find at a stroke :

Wishing all our players a Happy and Successful 2022-23 season.