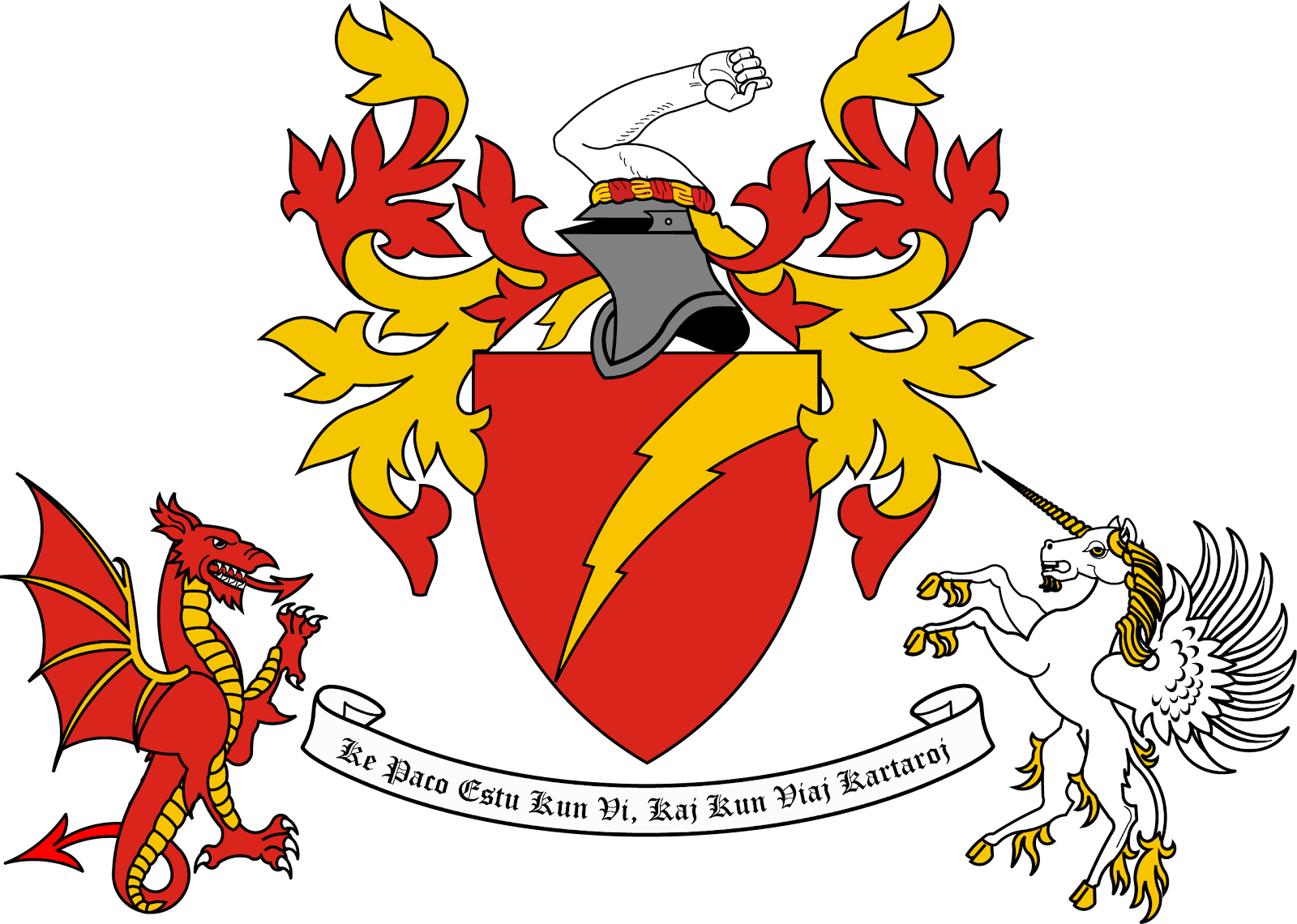 THE KATEKISMO OF THE BAND OF THIEVES

In the beginning of the Band of Thieves, there was only one kredo required to be a professing member: “Thieves’ Uno is the best game.” This strict regulation was later loosened into the more recognizable kredo: “Thieves’ Uno is the best version of Uno.” And this kredo still holds true today. In fact, the entirety of the Katekismo could be summarized as that simple statement.

“Thieves’ Uno” is not just simply the the card game that is celebrated the world over; rather, Thieves’ Uno is in and of itself inseparable from the Band of Thieves. By confessing Thieves’ Uno as the best version of Uno, you profess the entire Band of Thieves, and by extension, this entire Katekismo.

We affirm one Band of Thieves,

Headed by the Magesterium, which was derived from the Natural Order[1], who, when acting in triad, alone irreformably define doctrine and dogma regarding the Band and alone can irreformably interpret the Canon Law[2];

And we affirm one McQueen, first among equals, who, when acting in accordance with the Magesterium, exercises their authoritative position as the figurehead and universal bishop of the Band;

And we affirm the primacy of Thieves’ Uno, the best version of Uno[3], unique among all the simboloj, pillar of the Band on which the Band itself stands[4], and its role as the fulfillment of Uno;

And we affirm all the rest of the simboloj, which, in and of themselves, have no power, spiritual or otherwise[5], but are given value through their use in unifying the Band;

And we affirm the Most Venerable Tradition, from which all the clerics derive their authority, and its authoritative power over the Band, that we might hold steadfast to the teachings of those that came before us.

SECTION TWO: THE CLERGY OF THE BAND

Article I: The Magesterium

SECTION THREE: THE VENERABLE SIMBOLOJ OF THE BAND

Article I: The Simbolo of Thieves’ Uno

Article II: The Simbolo of Smatch-it

Article IV: The Simbolo of the Venerable Greeting

Article V: The Simbolo of Ludoj