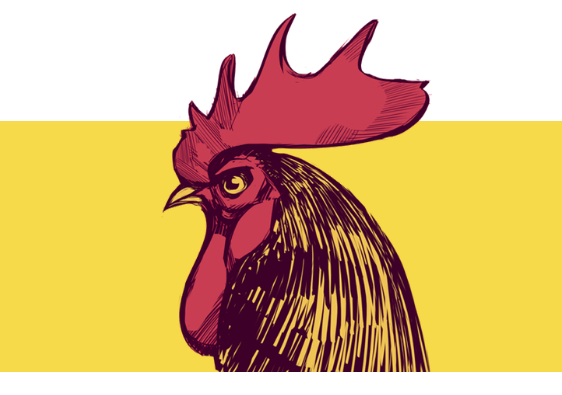 Geospatial information on the Web is fragmented, inadequately covered by Web standards, and lacking interoperability and accessibility. This raises significant barriers to its effective and equitable use.

In 2016, Peter Rushforth laid out a vision for maps on the web, and started the Maps for HTML community group at the W3C. In 2020, Natural Resources Canada (NRCan) engaged Bocoup to conduct a review of MapML specification. Bocoup attended the W3C-OGC Workshop on Maps for the Web, delivered a report, and published a case study.

In November 2021, NRCan re-engaged Bocoup to establish a rationale and conceptual framework for accessible map rendering by Web browsers, and create an implementation plan. Bocoup conducted a landscape analysis, static analysis on web maps usage in HTTP Archive, engaged and interviewed web maps framework authors, and GIS experts, and surveyed web developers. A summary of this research was published in Bocoup’s Maps or HTML Research report. This roadmap contains the implementation plan resulting from this work.

According to our research, 16% of web pages use maps, but 84% of surveyed map makers don’t have the necessary tools to make accessible maps. This was strongly echoed in follow up interviews, which also called out performance issues in existing web mapping tools. These findings indicate a need for standardized accessible web maps.

The tables below describe a high-level eleven-year roadmap for the Web Maps ecosystem infrastructure partnership, including 16 key milestones.

Bocoup is a mission and values driven web platform firm that partners with tech companies, nonprofits, and governments on design, engineering, standards development and strategy.

The following table shows a list of historical web maps milestones between 1994 and 2019.