Bikini Styles For the Summer 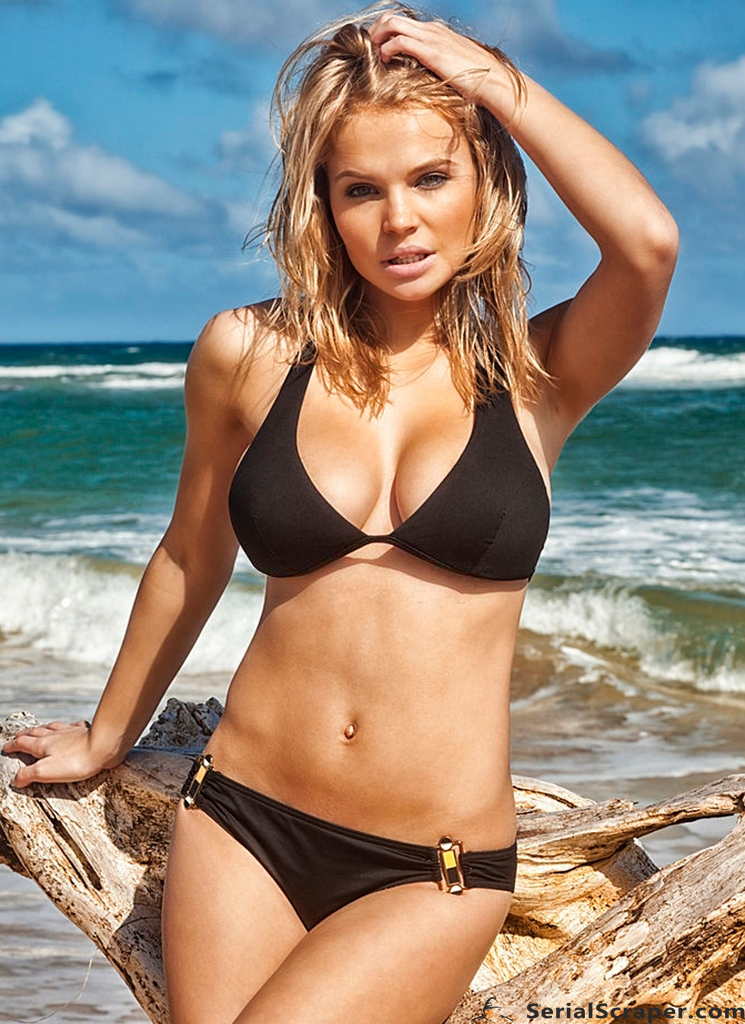 The modern bikini was first seen on the French beaches in the summer of 1947, following its invention in the previous year in France. It was named after the "Bikini Atoll", the home of many nuclear explosions in the Pacific Ocean. Just a few weeks after the one piece swimsuit "Atome" was billed as "the smallest swimwear in the world" this new style of swimwear was said to "split the Atom" and thus the two piece swimwear sensation that was the bikini was born.

Although it is normally credited as being invented in 1947, two-piece swimwear has been recorded in history as early as the fourth century and was used regularly by Roman women. But it is in the last sixty years where the bikini has become synonymous with the beach.

In the past sixty years bikinis have progressed from offering full coverage to today's minimal styles that barely cover anything. There are three main types of bikini that are defined mainly by how much material they are made of and thus how much coverage they afford the wearer.

The traditional bikini generally offers full bottom coverage at the rear and encloses the breasts. Brazilian bikinis lose some of this material in the bikini brief creating low-rise bottoms and more skimpy coverage of the breast. Taking this material cutting exercise to the extreme is the micro bikini (or microkini).

The microkini uses the smallest of material (to keep within public decency laws) and barely offers any coverage at all. The most extreme styles have just a string at the rear and a tiny triangle of material at the front. The bikini tops go as small as to barely cover the nipples. But as most people will never wear these we will concentrate on the traditional bikini shapes and styles.

Which style you choose will largely depend on your body as certain styles are designed for larger body types then others. Body styles, for bikinis, can generally be split into three or four categories and are defined by the largest area of your body. 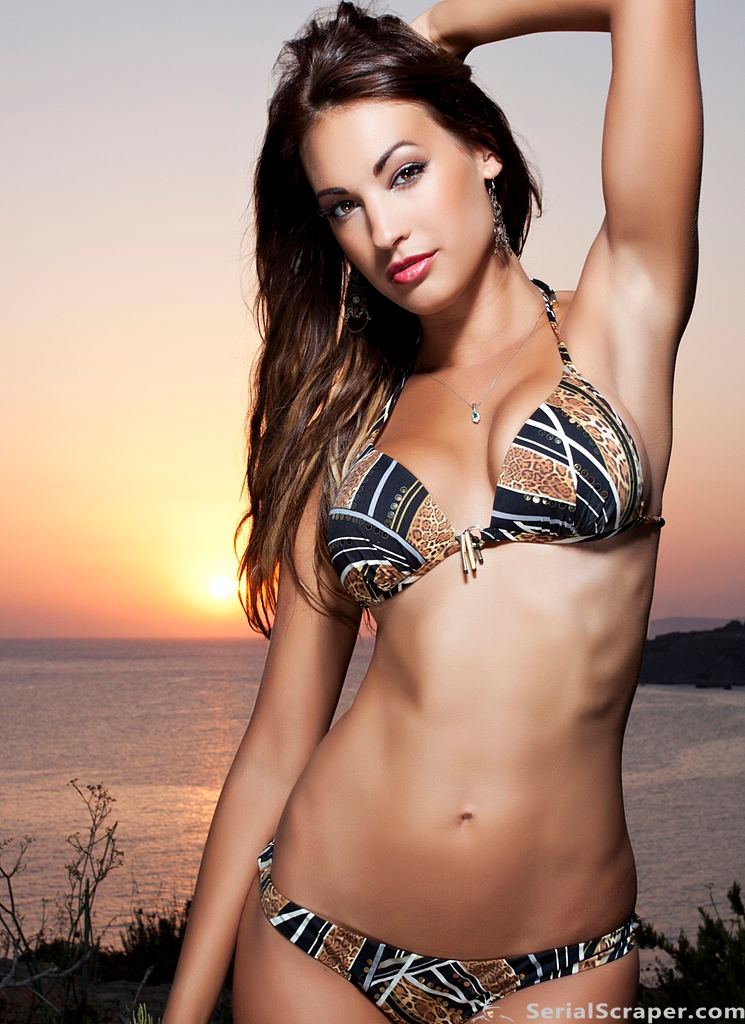 Triangle bikinis are one of the most common styles of bikini and they work best when your breasts are not really any larger than a D cup. They consist of two triangular areas of material (one per breast) that are either directly connected or held together by thin pieces of material or strings. Triangle styles work best with smaller breasts as they do not provide the support required by larger breasts.

Halter neck bikinis on the other hand are better suited to the women with larger chests. If your bra size is a C cup, or above, then this style will definitely look better on you and provide much needed support. They generally have wider straps than the spaghetti style straps of triangle bikinis and won't dig into your shoulders anywhere near as much.

Bandeau style bikinis differ from both triangle and halter neck styles because the top is made from a single piece of material and covers your breasts like a band. In fact this is how its name is derived.

Because the weight of your breasts are supported by the band of material, bandeau bikinis come with either two thin straps, one single asymmetric strap or normally without any shoulder straps at all. This style of bikini works best for smaller chests because of the lack of shoulder straps means larger breasts will appear to sag.

If you need a little extra help with your bikini, then look for underwired bikini tops as these will add shape to your breasts. If you want help with your cleavage then look for padded bikinis or plunge bikinis as these will give your boobs a lift and draw them closer together to create a larger cleavage then you would have with traditional triangle styles.

Bikinis are mainly sold as separates so you can either match or mix your bikini pants to your bikini top. This makes choosing your look for the beach easier as you can go for a different style of pants, or a larger size if needed, than the bikini top.

Detailing such as rings, bows and tie-ups work well to keep the eyes focused on your best features and away from those you least like. If you really don't like your bottom half then you could go for a bikini pant that is skirted. A small skirting effect is added that is both pretty and good at hiding your bum too. 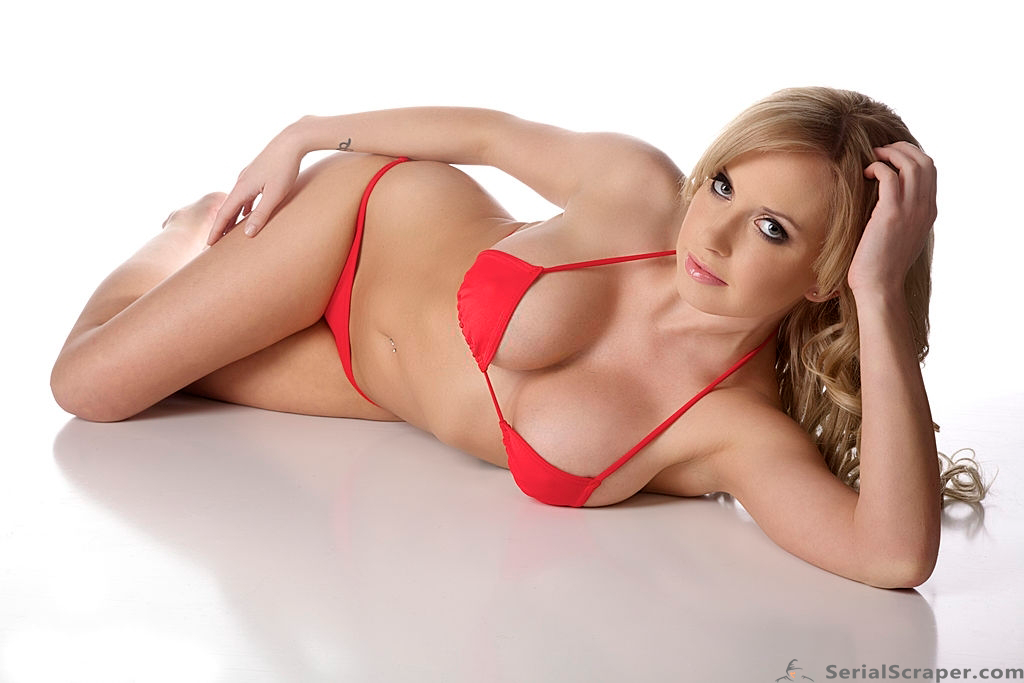