The Myth of the Model Minority

The model minority stereotype (also called the model minority myth) is a perception of Asian students as perfect: highly intelligent, capable, respectful, and hardworking (Li, 2005; Hirschman & Wong, 1986; Wong, 1980). Many teachers may tend to assume their Asian American students fit this description, including in Dr. Rice's study. In fact, over three-quarters (77.7%) of participants explicitly reported their teachers seemed to believe the model minority stereotype, and seemed to assume that they were smarter than peers from other cultural groups. 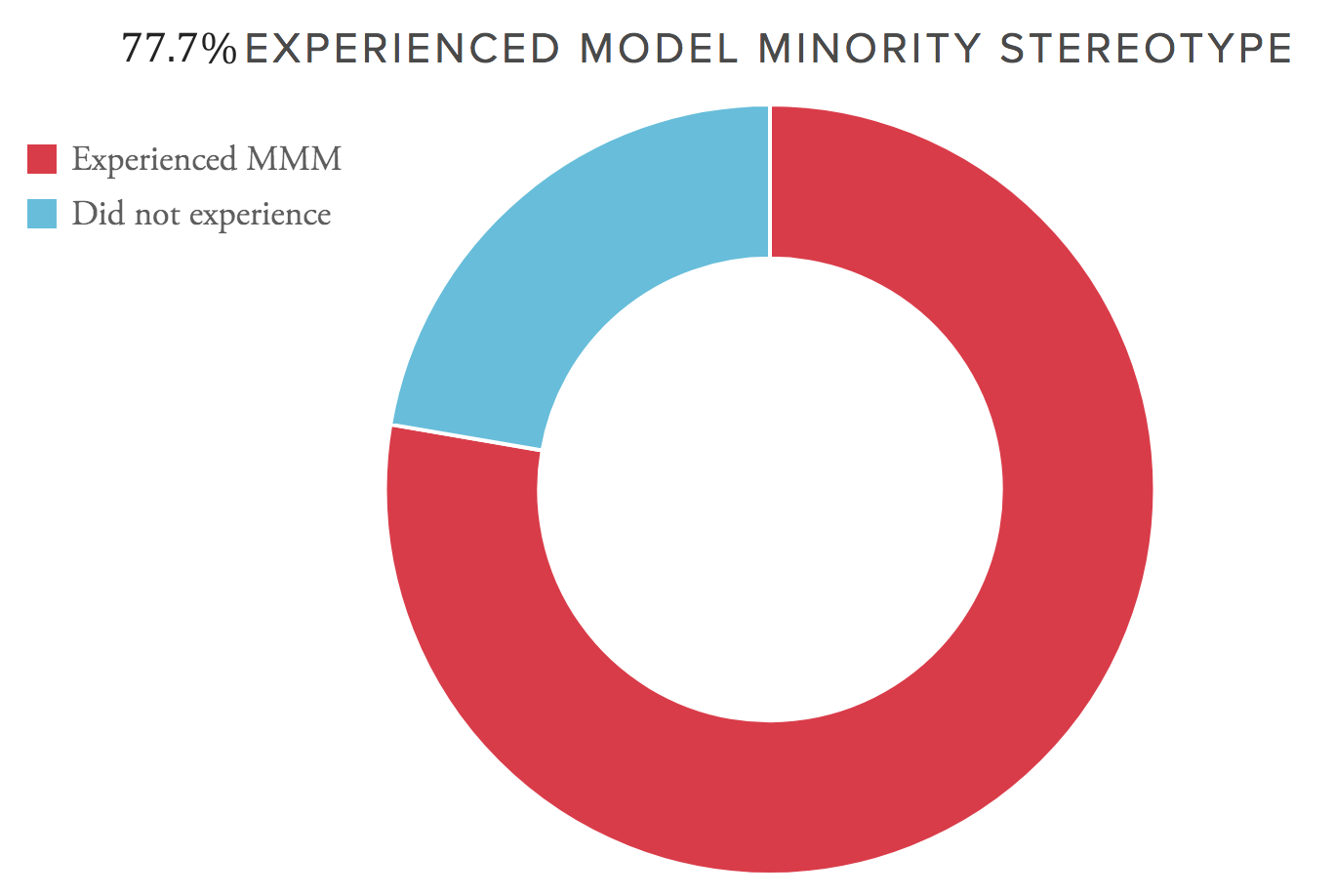 Why is this a big deal?

The "model minority myth" is misguided and misleading, and is a false stereotype (Leong, Chao, & Hardin, 2000). Even if we ignore the implications of a teacher engaging in stereotyping about students, and ignore what belief in the stereotype says about the teachers' general cultural proficiency or multicultural education readiness, the model minority myth is still harmful. The model minority myth hurts Asian American students, whether they are low-achieving or high-achieving, and creates divides between these students and others. It may also lead teachers to provide less support to their Asian American students, as they may believe the students need less support than they actually do.

The Impact of the Model Minority Myth

Even if we argue that the model minority myth is a positive stereotype, we need only look at the impact this myth has on lower achieving students, whose needs may be overlooked because of low cultural proficiency. 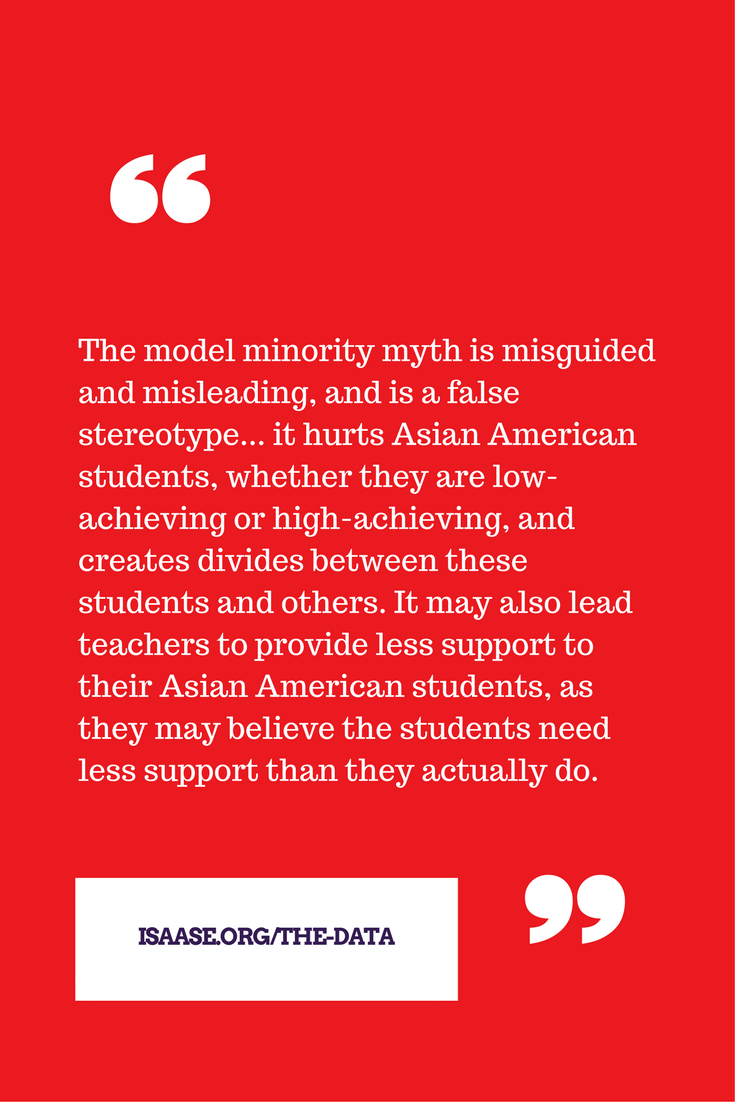 In the best case scenarios, the highest achieving students still experience greater pressure from teachers (who still do not understand them or may not bother to get to know the students as individuals). Further, they may still be less likely to receive additional supports teachers may provide other students, and succeed academically in spite of having overlooked needs. 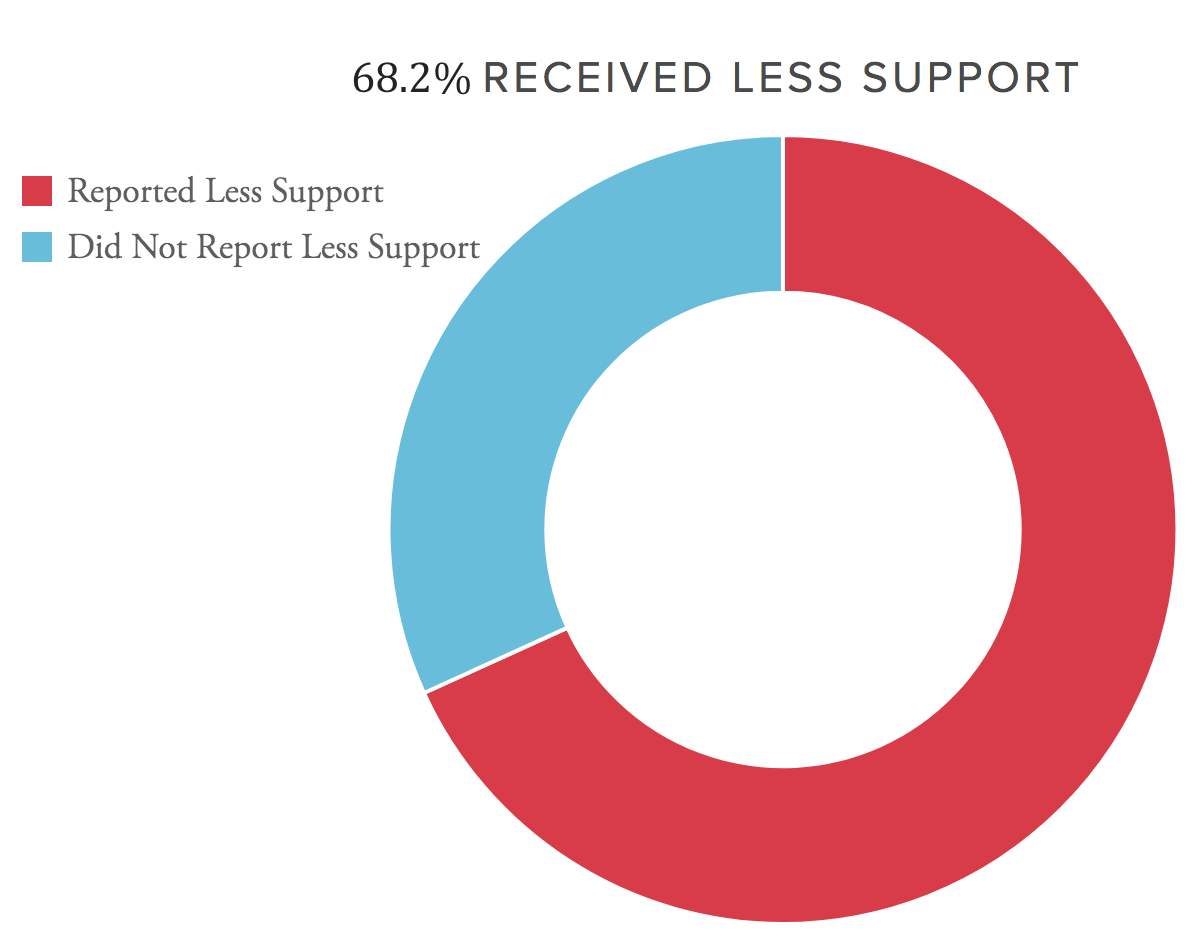 In fact, a majority (68.2%) of South Asian American participants in Dr. Rice's study reported that teachers seemed to think they needed less help than their peers from other cultural or racial groups.

For the great many South Asian and other Asian American students who do not fit the stereotype, experience academic underachievement, or have special needs, the model minority myth can be invalid, inaccurate, and harmful, especially if it results in receiving less support than they need. 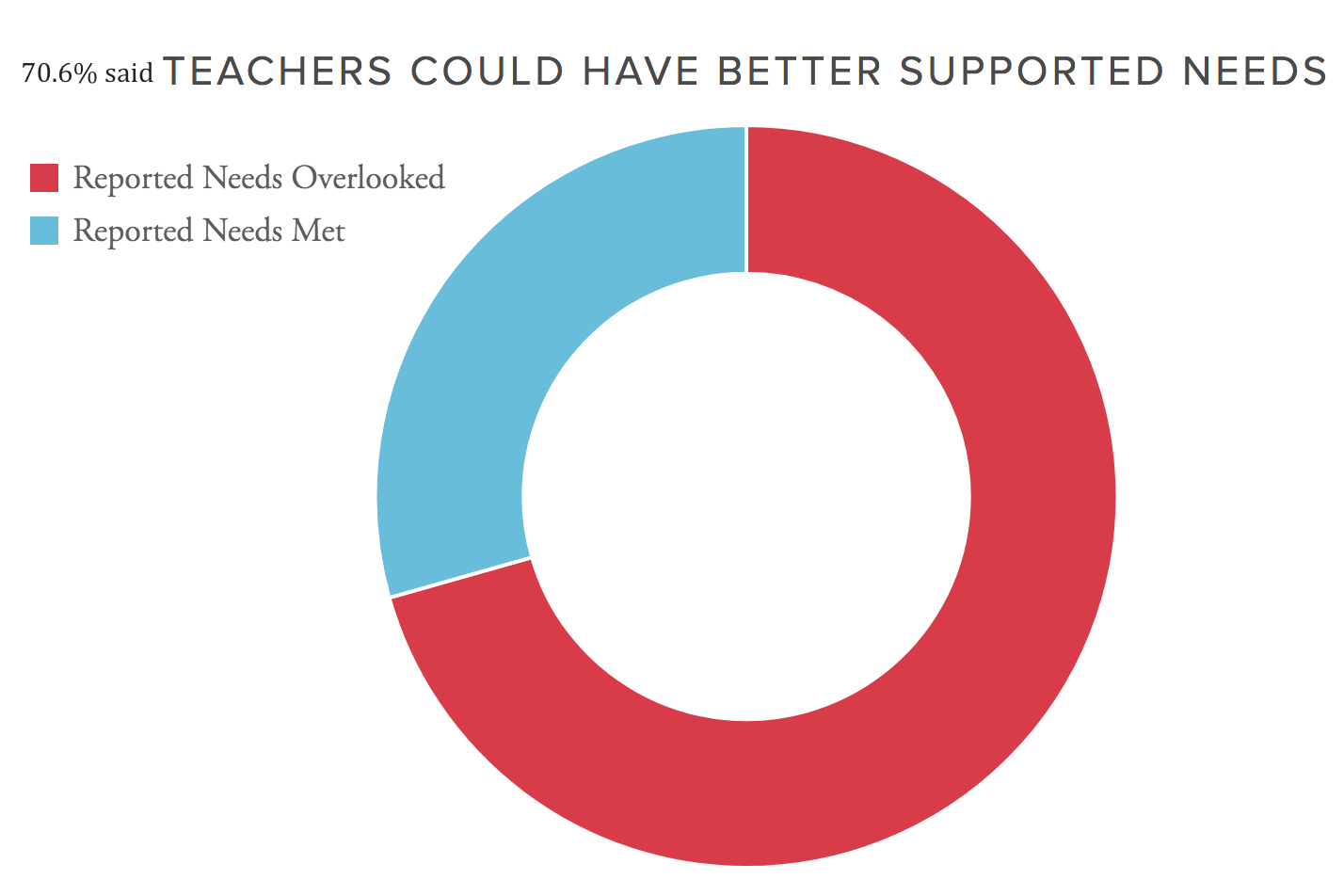 For those who are high achieving, it can still present them with a great deal of pressure, including pressure to fit into a particular stereotype, or can compound existing pressure they face from other sources.

Moreover, the model minority stereotype creates divides between Asian American and other populations.

Plus, most really do have greater needs than the support they receive. In a constructed response question, most (70.6%) participants indicated that their teachers could have better supported them or their academic needs.

Additionally, a majority (64.7%) of participants felt teachers seemed to believe they needed less help developing time management and organizational skills than peers from other cultural/racial groups (chart not displayed). 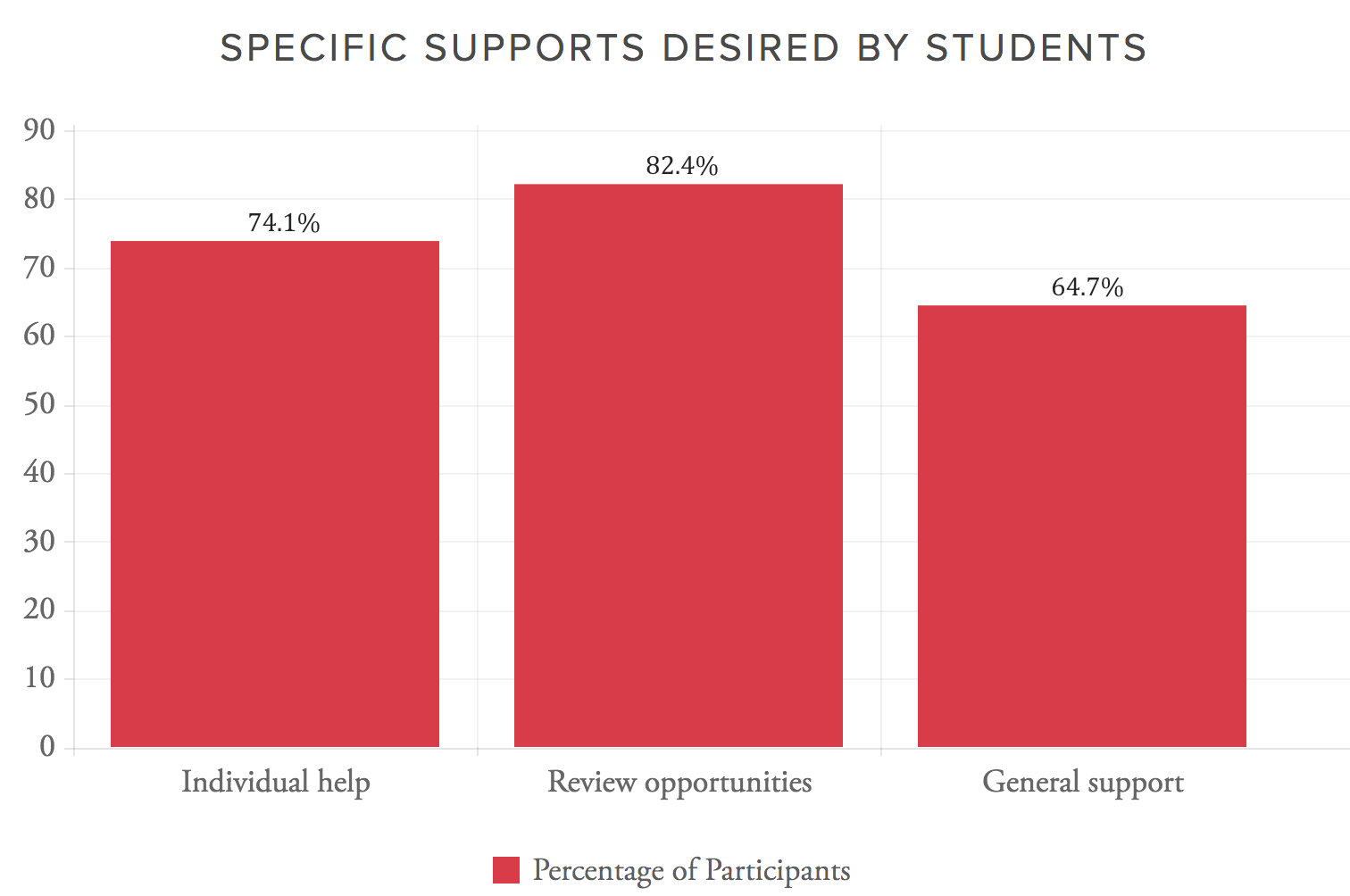 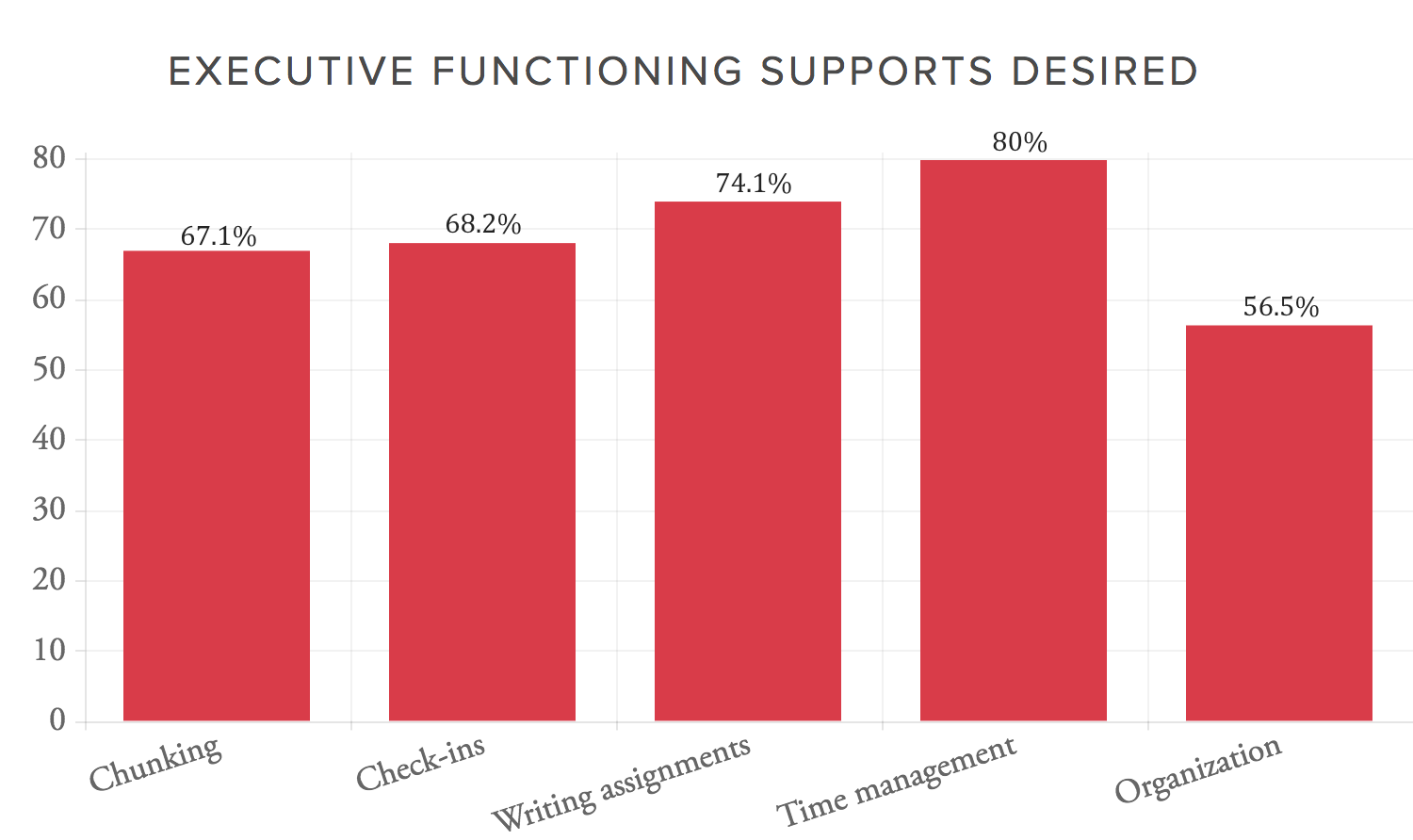 A great majority (72.9%) of South Asian American participants indicated that their K-12 teachers had low cultural proficiency, as measured through an item indicating teachers did not understand the students and their cultural identities or backgrounds. 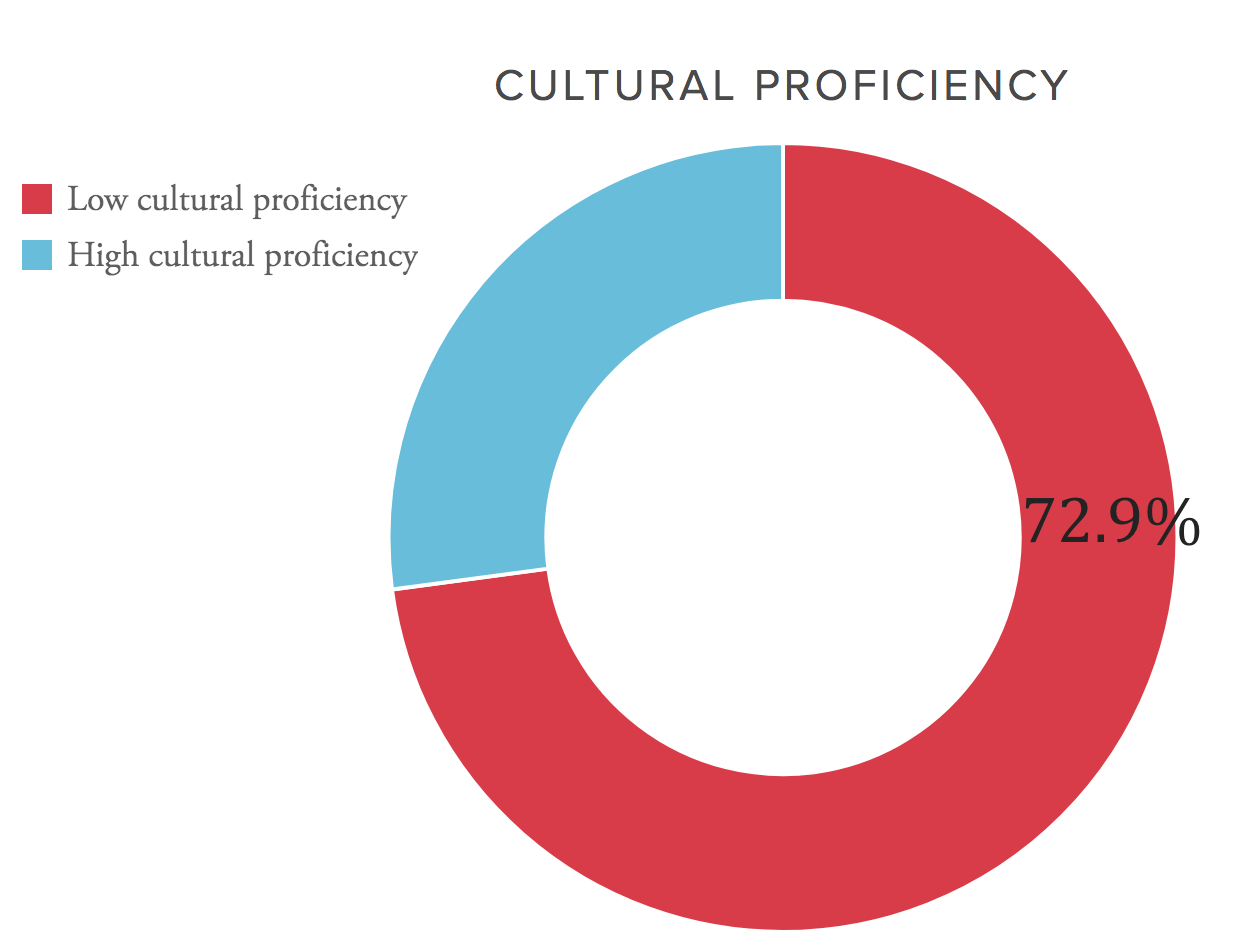 Moreover, most (81.2%) participants felt teachers knew little about them compared to students from other backgrounds (chart not displayed).

As an aside: Is it possible, that students’ perceptions of their teachers’ cultural competence misses the mark, and teachers did actually have higher levels of understanding of these students’ backgrounds? Certainly. But if this is the perception the students have, what have we really accomplished?

Most (63.5%) participants reported teachers made some kind of assumptions about them based on their backgrounds. 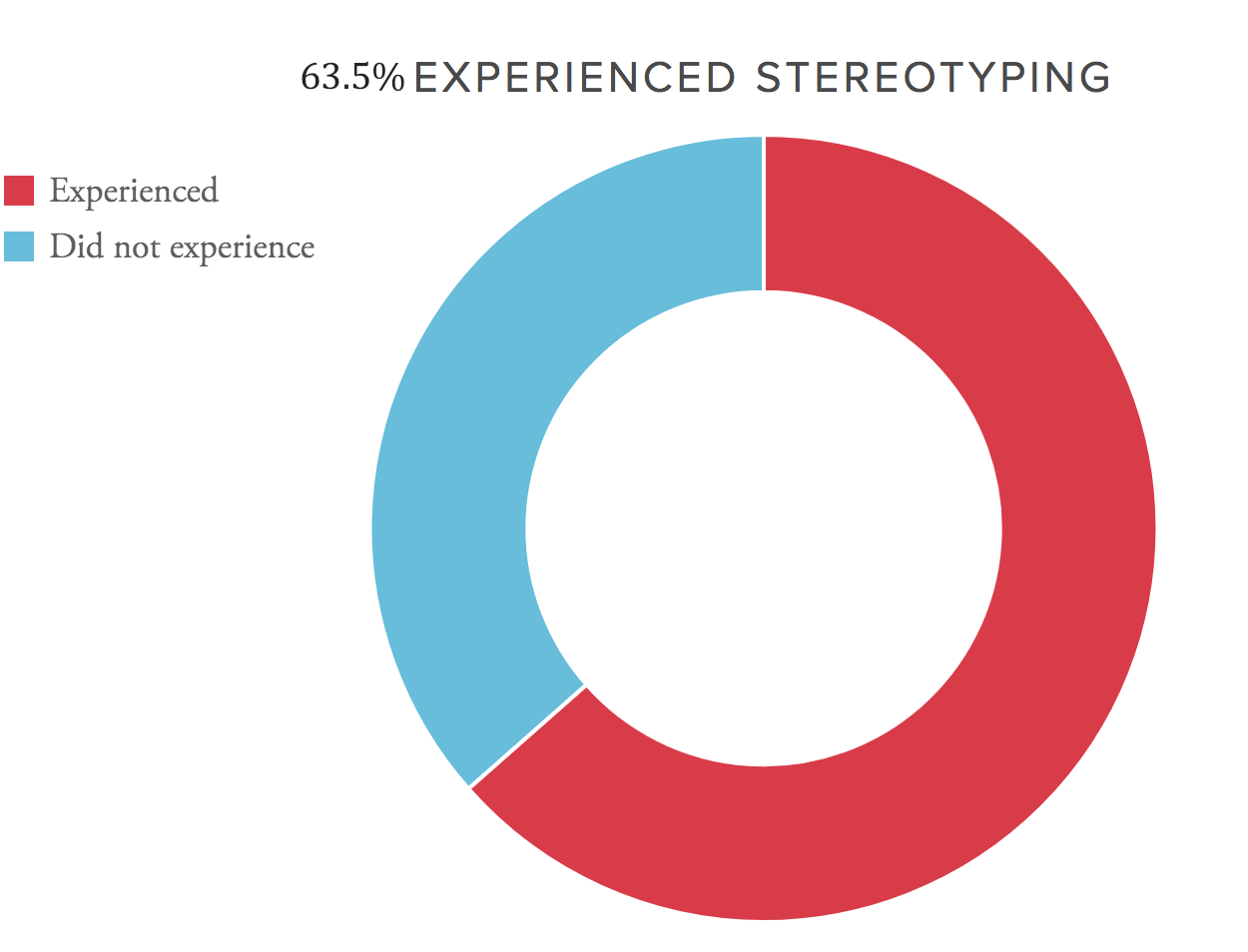 But what is the teacher’s side of the story?

Dr. Rice's research also included a very small quantitative survey of teachers (the results are not very generalizable as l, n = 15), in which participants were asked to rate their own level of proficiency as related to South Asian American students. Here were the findings: 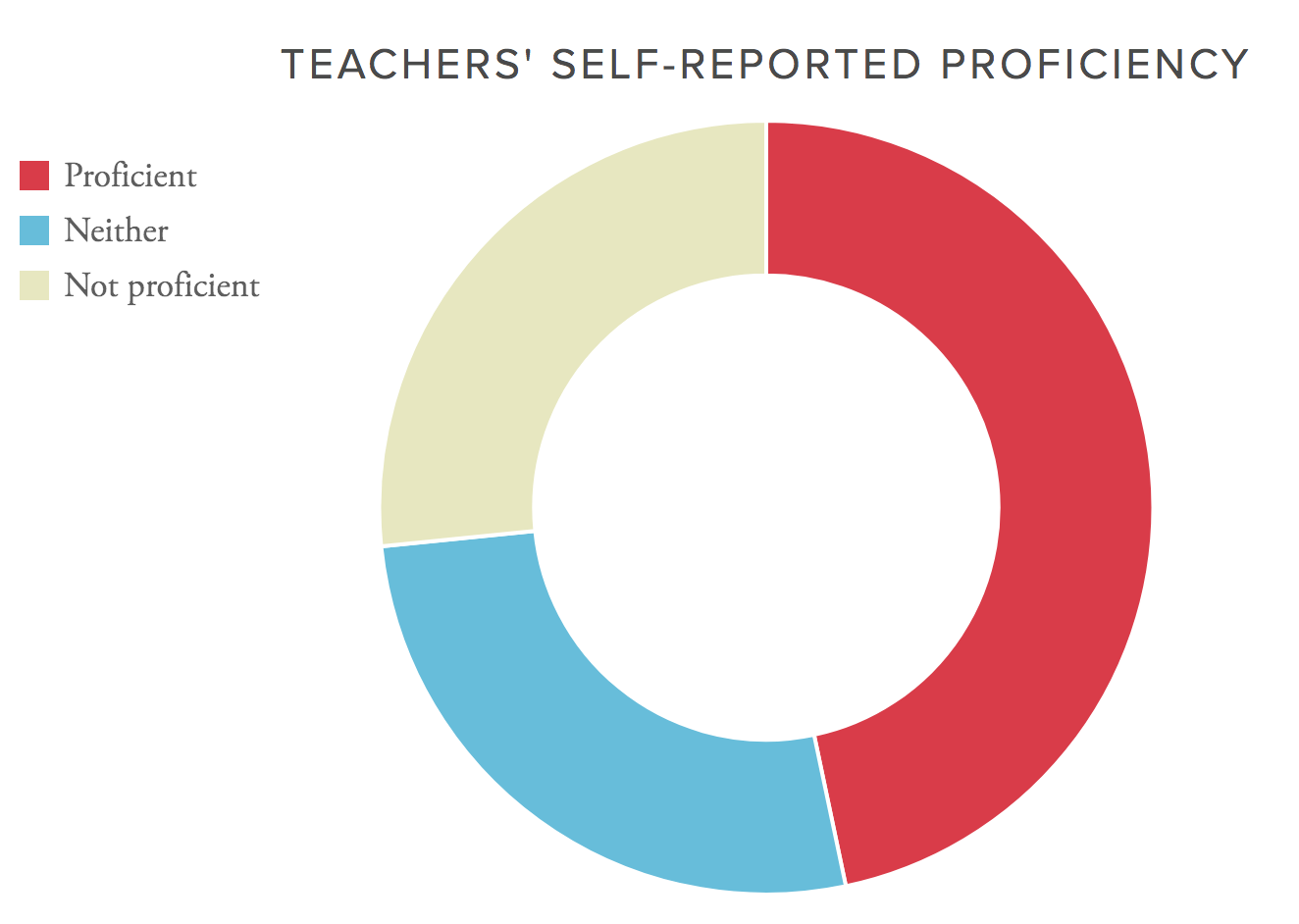 Phrased differently, over half of teacher participants did not identify as culturally proficient related to supporting their South Asian American students. Even with a small study, this is a big percentage.

A large majority (87%) of teachers also reported that they believed that they could benefit from learning more about South Asian American students (chart not displayed).

Teachers can visit ISAASE.org/for-teachers to learn more how they can help in
Improving South Asian American Students’ Experiences.

This document prepared for ISAASE.org by Dr. Punita Chhabra Rice, Ed.D. (punitarice.com). The multi-phase mixed-methods study informing this report was conducted with the support of Johns Hopkins University School of Education.