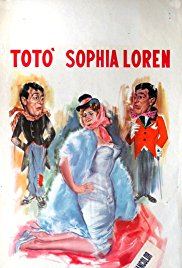 "Miseria e Nobiltà" tells the story of the humble families of Felice Pasquale and his colleague who are hired by a Marquis who wants to marry the daughter of a rich but simple cook, So they pose as aristocrats. 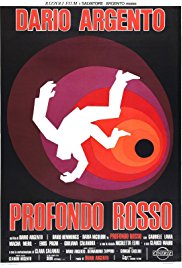 After witnessing the murder of a famous psychic, a musician teams up with a feisty reporter to find the killer while evading attempts on their lives by the unseen assailant bent on keeping a dark secret buried. 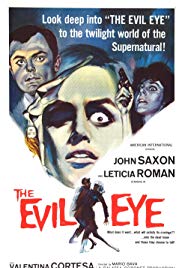 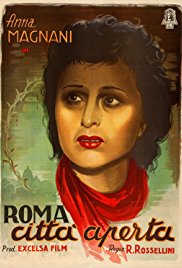 During the Nazi occupation of Rome in 1944, resistance leader Giorgio Manfredi is chased by Nazis and he seeks refuge and escape. 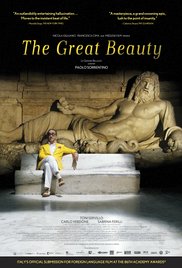 Jep Gambardella has seduced his way through the lavish nightlife of Rome for decades, but after his 65th birthday and a shock from the past, Jep looks past the nightclubs and parties to find a timeI. Lo obvio (los estereotipos) 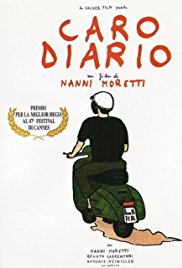 Nanni Moretti directs himself playing himself in this wry look at life. Presented in three chapters, Moretti uses the experiences of traveling on his motor-scooter, cruising with his friend... 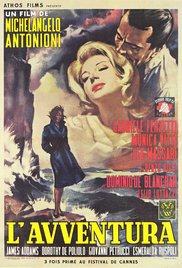 A woman disappears during a Mediterranean boating trip. During the search, her lover and her best friend become attracted to each other. 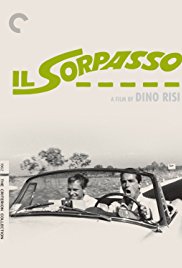 An impulsive braggart takes a shy law student for a two-day ride through the Roman and Tuscany countries.

A filmmaker recalls his childhood when falling in love with the pictures at the cinema of his home village and forms a deep friendship with the cinema's projectionist.

In WW2, an Italian Army unit of misfits occupies an isolated non-strategic Greek island for the duration of the war.

A series of stories following a week in the life of a philandering paparazzo journalist living in Rome.

Italian immigrant Nino steadfastly tries to become a member of Swiss Society no matter how awful his situation becomes.

An inside look at Italy's modern crime families.