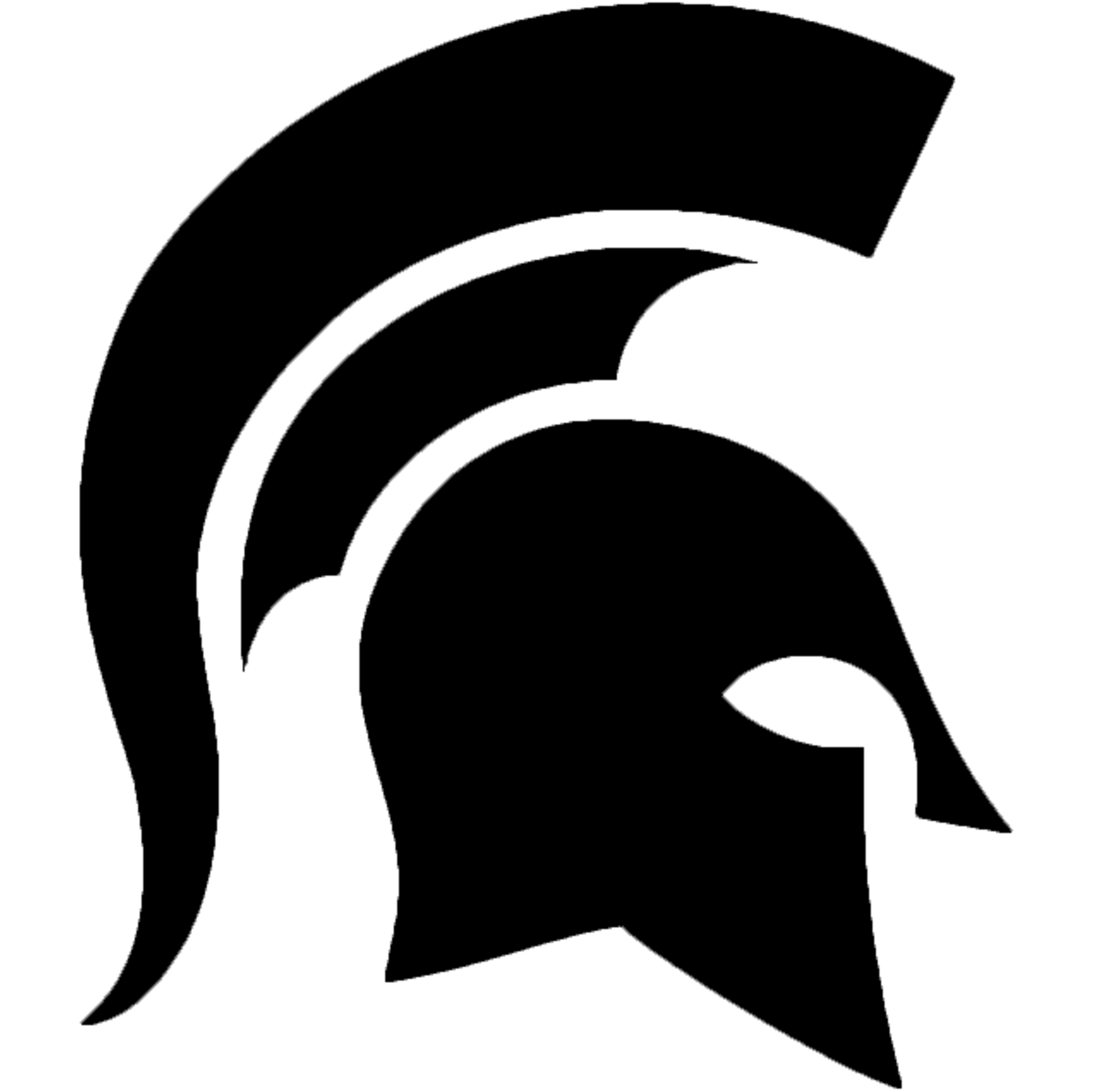 Created by the University of York Archaeology and Heritage 2019 CR, VC & SR

Having a Roman themed day can be so much fun for both you and the children.

A Brief History of Rome 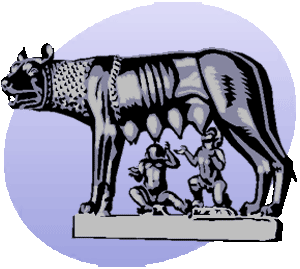 Mars (the god of war), had twin boys called Romulus and Remus. Romulus and Remus were abandoned and raised by a mother wolf close to the river Tiber in modern day Italy. They were later adopted by a shepherd and his wife. 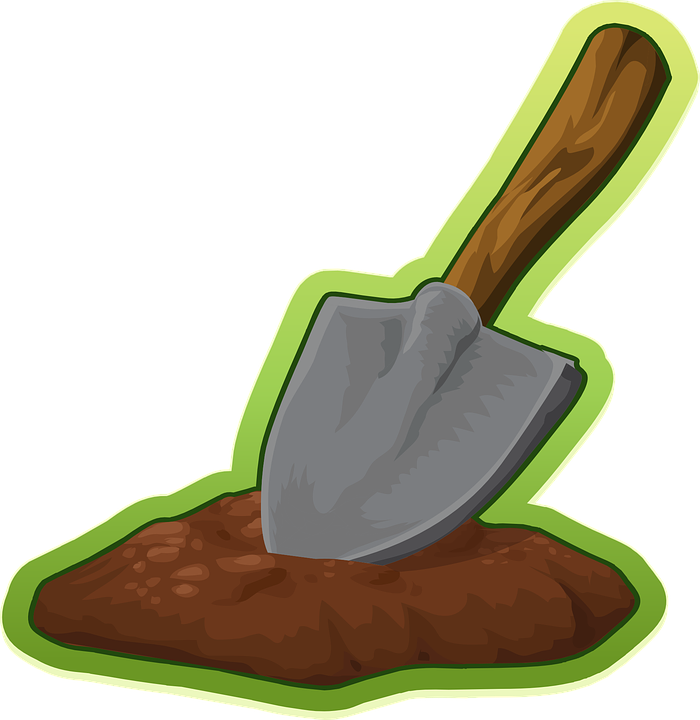 When the twins grew up, they decided to build a city where the shepherd had found them, but they could not decide who would be in charge of the city. In the end, Romulus killed his brother Remus by hitting him with a shovel, and named the city Rome after himself.

The city of Rome was founded over 3,000 years ago by farmers and fishermen around the river Tiber because. They chose to settle here because the land was rich in salt marshes. Salt was a valuable resource.

Romans traveled by river to trade the salt with other villages and as the Romans became more powerful, they began to fight for more land. They quickly took over all of Italy and then most of Western Europe, Britain, North Africa and the Middle East.

Rome was ruled by kings until King Tarquin was overthrown due to unhappy citizens. They decided to form a republic, a government where lots of people have control. The Roman government was known as the Senate. It was full of wealthy landowners that were elected every year by the ordinary citizens (plebeians). As Rome gained more land, it was harder to govern as a Republic because there were too many disagreements. 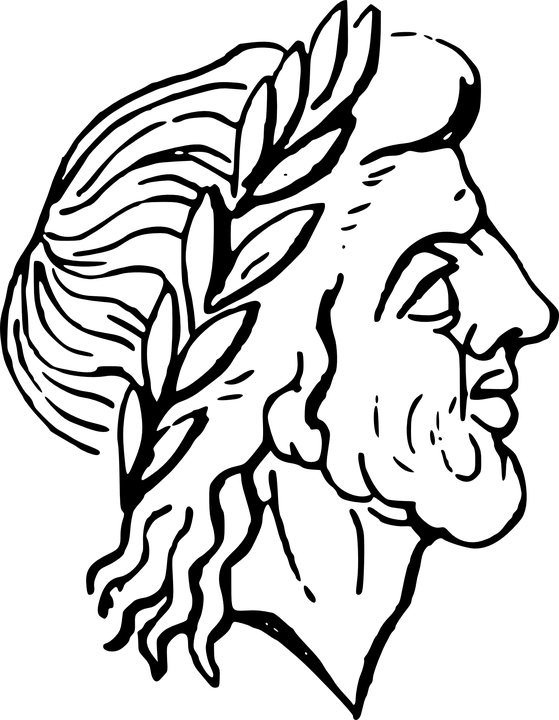 Julius Caesar is perhaps the most famous of all the Roman emperors. He ruled for 5 years and passed laws to relieve hardship and reduce debt. He established the calendar that became accepted throughout the Roman world and which we still use today. This calendar included 365 days in a year and divided the year into 12 months

Many people feared he would be crowned king, so Julius Caesar was killed publically by lots of people including two of his close friends.

After Julius Caesar’s murder , the republic collapsed and emperors ruled Rome. Octavian was the first emperor of the Roman Empire. Julius Caesar considered Octavian his adopted son. Octavian avenged Caesar’s death by defeating Caesar’s enemies. In 27 BC he changed his name to Augustus, which means “respected one.”

See if you can label where important monuments and locations are in Rome! Here’s some pictures to give you some inspiration. 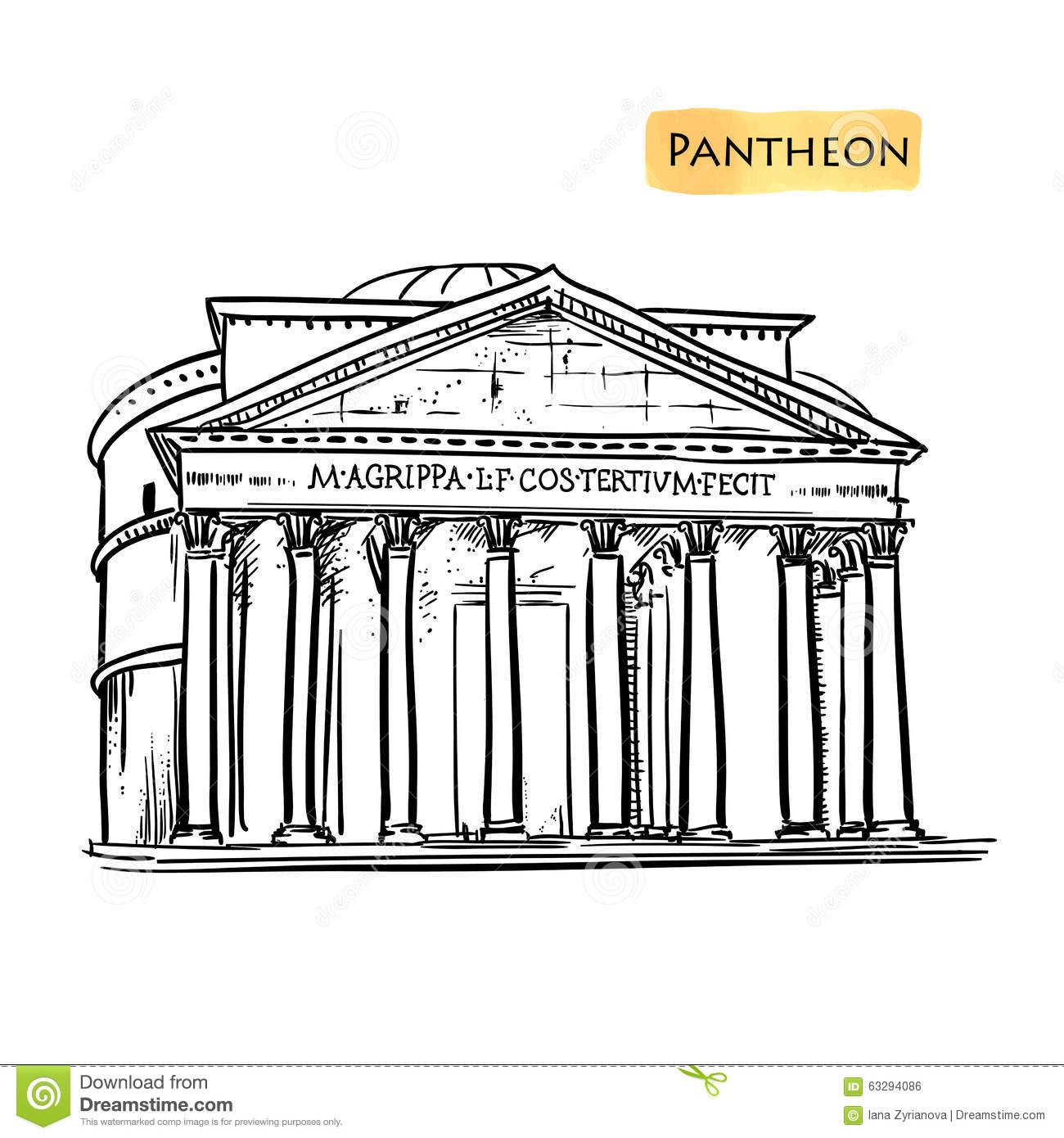 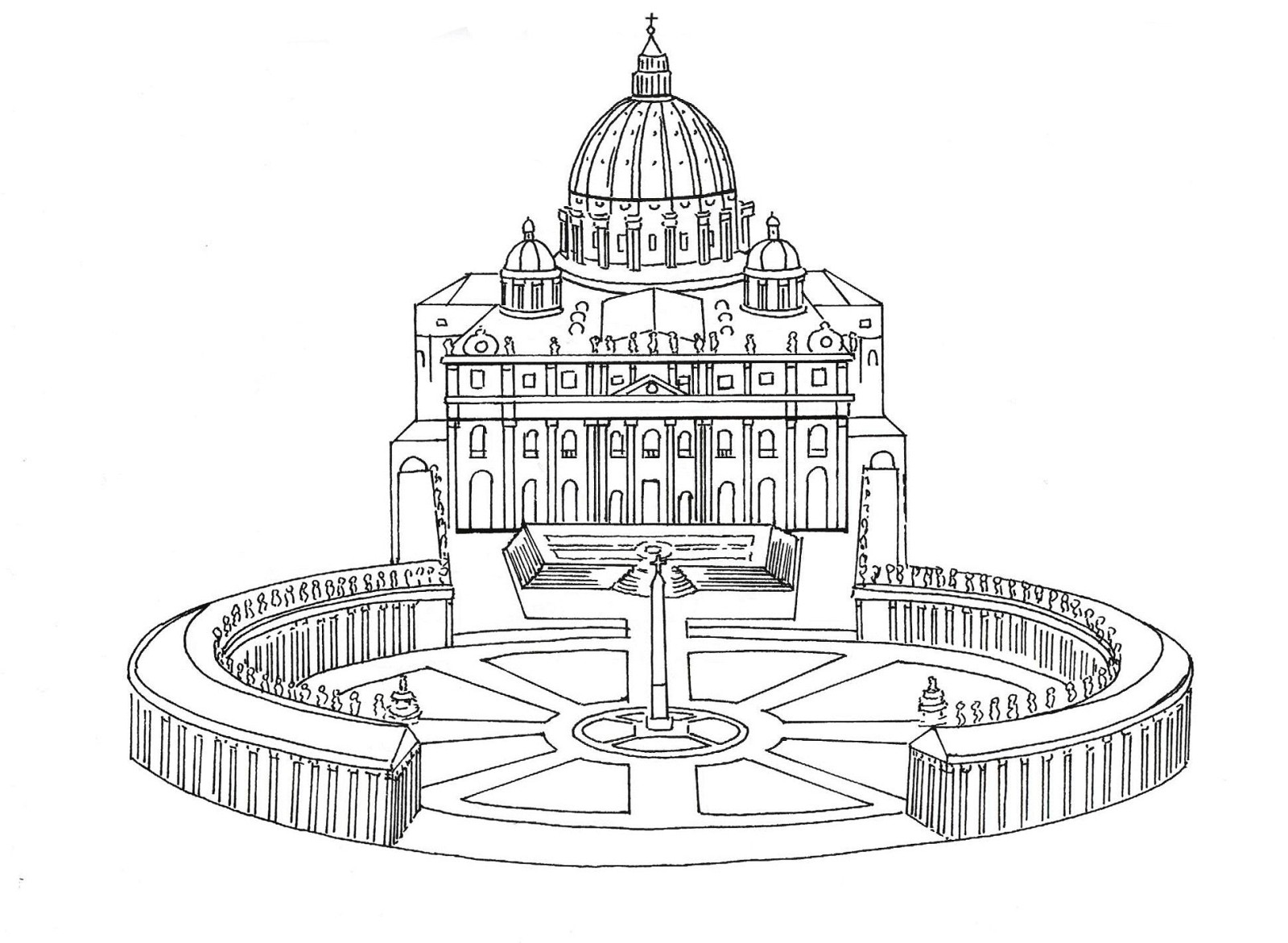 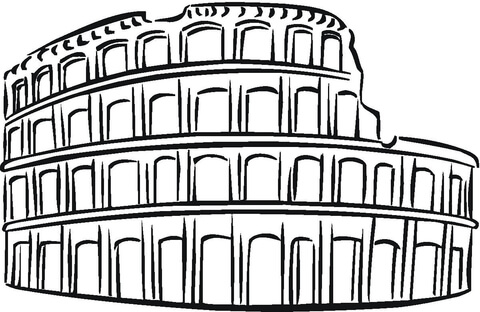 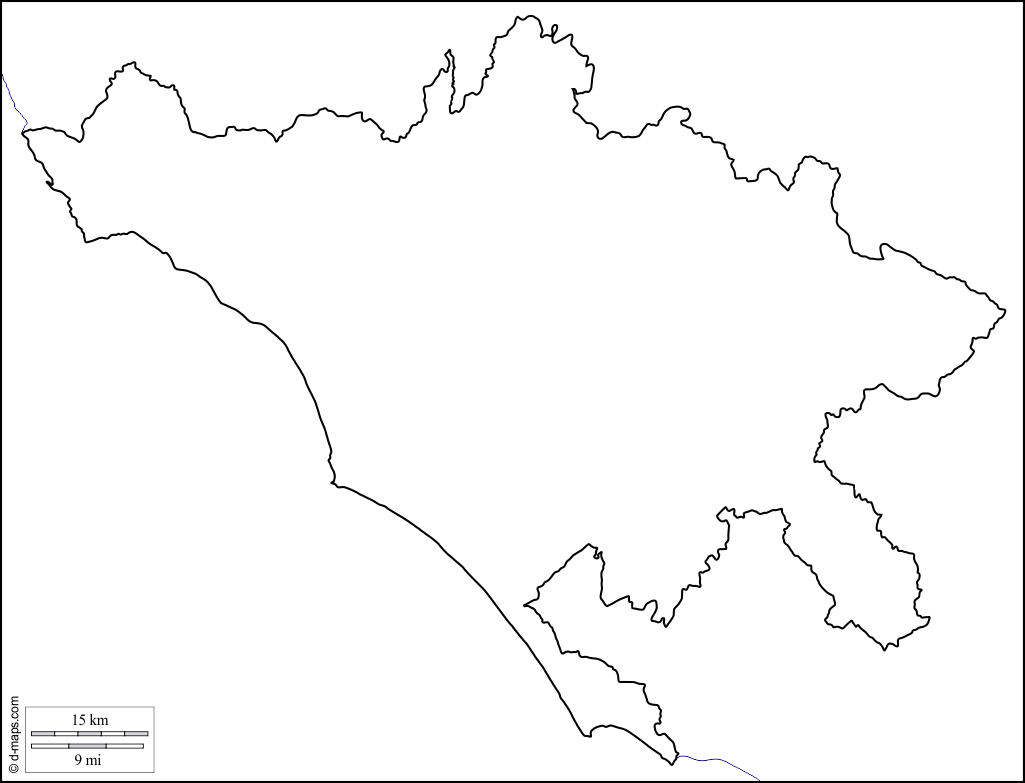 The Romans worshipped the same gods as the Greeks, but they used different names.

See if you can match the description to the correct god/goddess and write it in the correct box.

Rome is famous for its military strategies which helped them to grow their empire across most of the world.

Their armies were split up into many legions. A Legion was a group of about 6,000 Roman fighting soldiers. Legions were divided into Centuries, a unit of 80 soldiers. Each Century was commanded by a Centurion. A Roman Centurion wore a tunic, helmet, armor, belt, sandals and carried a shield and sword. Soldiers were trained to use their swords, shoot arrows, throw a javelin and use a sling. They were trained to be deadly fighters.

See if you can label the soldier’s outfits and then colour them in. 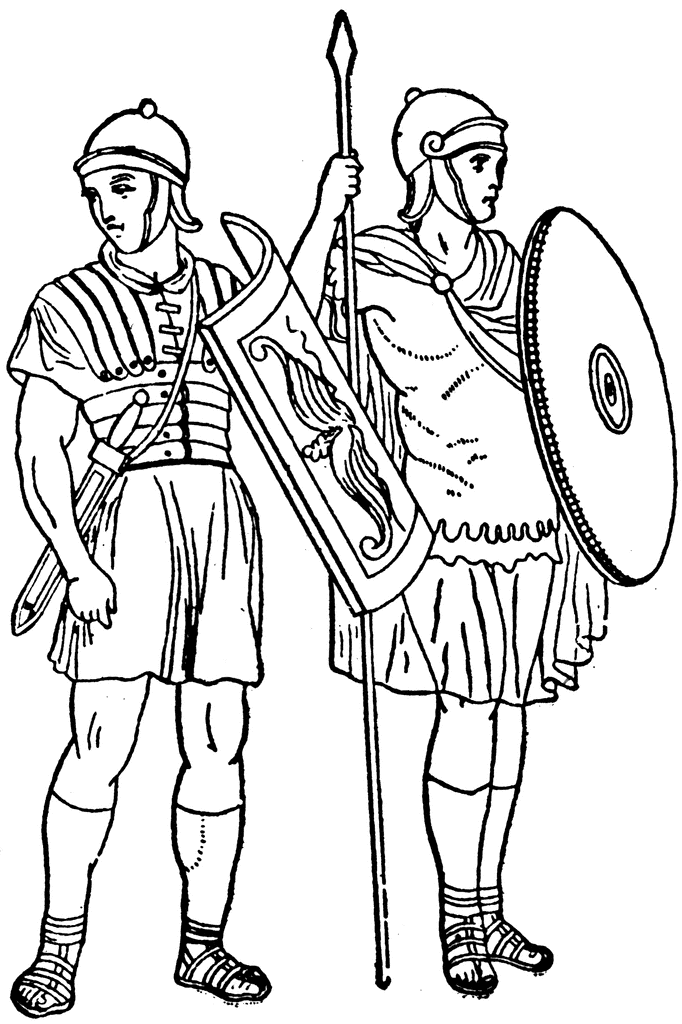 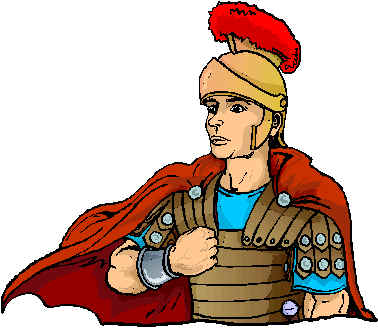 The Romans used these capital letters as numbers: 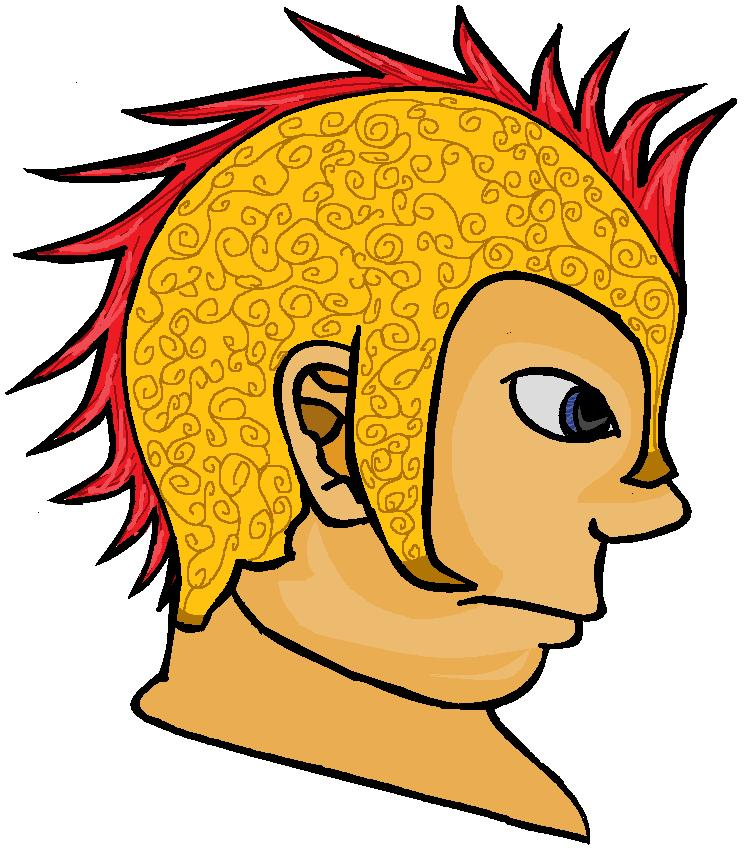 Work out what these Roman numerals are as numbers:

Write these numbers in Roman numerals:

Write Your Name in Latin

The Romans used almost the same alphabet as us but their hand writing was different. Below are the letters in capital English and handwritten Latin. There are only a few rules you need to know:

Practise writing your name in the space below:

A Dinner with Trimalchio is a chapter from Petronius's Satyricon and is one of the most famous pieces of surviving Roman literature. In this chapter, Trimalchio, a rich freedman (ex-slave) is hosting a dinner party to show everyone how rich he is. At this dinner party he serves 12 ridiculous courses which are written below. Have a go at drawing them in the space provided.

Did you know that Roman’s usually ate whilst reclining on a sofa?

This is a basic plan of a rich person’s Roman house. How different is it to your house now?

Roman coins were usually made of gold, silver, bronze or copper and had a picture of the Emperor on it.

Here are some examples of Roman coins. Colour them in.

For a very long time, Hercules didn’t know he was half man and half god. His mother was a mortal but his father was the king of all gods, Jupiter.

Jupiter loved his son. Venus, Jupiter's' wife, hated Hercules. She was very jealous. She tried to kill him in lots of different ways, including sending big snakes into his cot. Hercules crushed the snakes because he was very strong.

To keep him safe from Venus,Jupiter sent him to live with a mortal family on earth. Hercules grew up, got married and had kids. He was happy, but he did not fit in on earth. He was too big and too strong. He was hard to miss. Venus soon discovered his location.

The rest of the story of Hercules is called his ‘labours’ which together tell the tale of how Hercules used clever tricks and great courage to stay alive and earn his way into the heavens, to take his place with the gods.

One day, whilst thinking of ways to kill Hercules, Venus decided to cast an evil spell on him which made him kill his wife and kids. He went insane and decided to visit the most powerful wizard in the land (the oracle of Delphi) for advice.

The wizard told him to visit King Eurystheus who would give him 12 labours to complete which would grant him immortality, but Venus’s spies heard.

Before Hercules could arrive at the king’s palace, Venus got there first. Eurystheus (Eury for short) was the king of a little village. Venus convinced Eury that Hercules was coming to steal his crown and be king! Eury believed her. Venus suggested that Eury challenged Hercules to 12 labors (missions or tasks.) If he failed, Hercules had to defend Eury from anyone who tried to take Eury's crown. Eury loved that idea. Hera and Eury designed 12 impossible tasks. They were certain that one of the 12 labors they designed would surely kill Hercules, probably the very first one. Hercules was not interested in Eury's crown, but he accepted the challenge as Venus knew he would.

Hercules not only lived, he had great adventures, discovered true friends, and rid the world of some really nasty critters.

Task- Highlight what you think are the most important parts of this story and draw a storyboard to show the story. 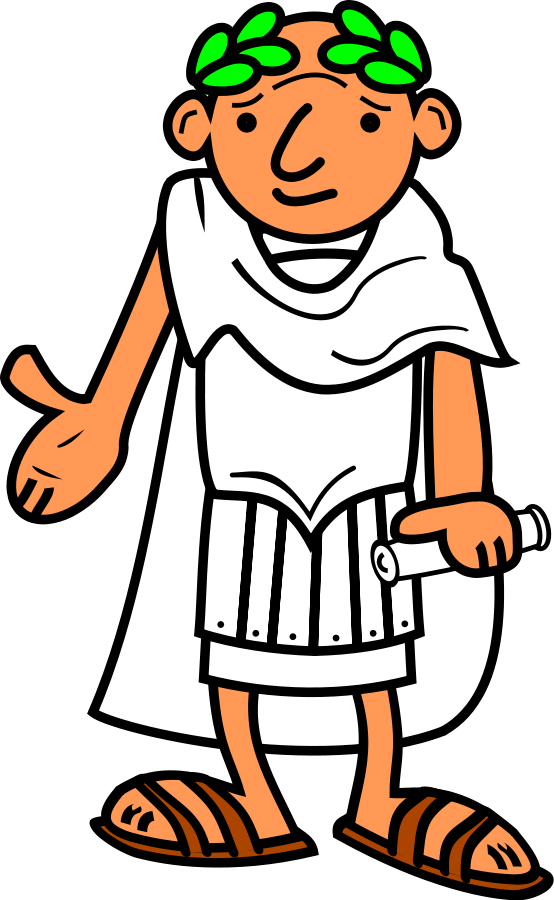 A bulla was a pouch worn by Roman children to give them good luck and keep them safe from evil spirits. They were made from many different materials depending on how rich the family was, they were usually material such as linen but could be metal and they would contain a coin or something precious. Girls wore them until they got married and boys wore them until they were old enough to become citizens. Use the plan below to make your own.

What you will need: Felt, string, scissors + decorative materials (optional). 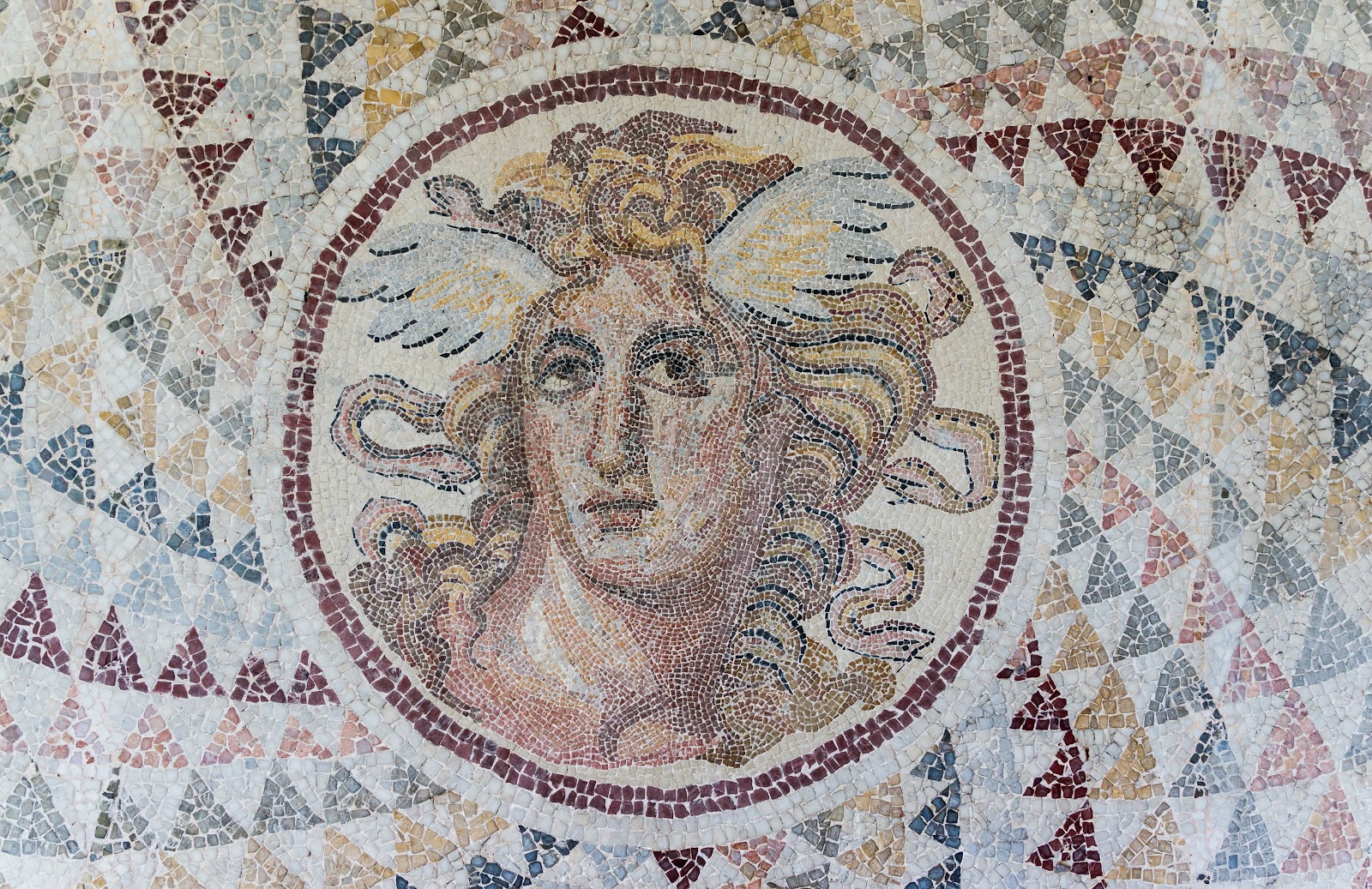 You can also do this by colouring in your design instead of cutting and sticking- as long as you’re having fun you are doing it right!