Table of Contents - with clickable headings! 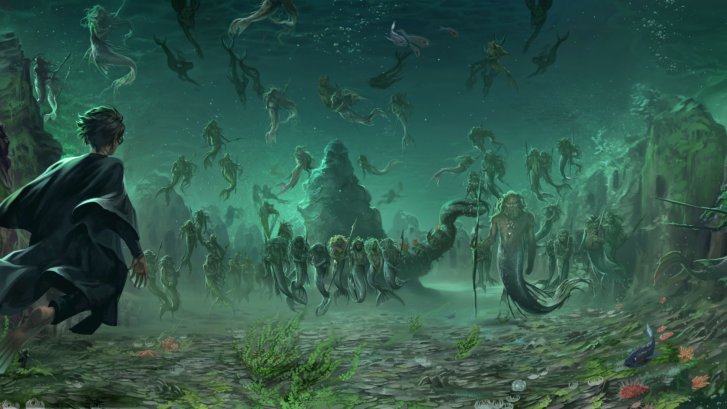 The Triwizard Tournament is a series of difficult challenges three wizards from different schools participate in. At least in the Harry Potter books, that is! Here, you will be put into a team of 6 users to compete and conquer to try to win the grand prize!

To qualify for the Triwizard Tournament, a user will need to try an earn as many house points for their team as possible within one cycle, which will last from September 16-30. These points will be counted towards a huge tally, and you will be ranked on a leaderboard for the event. In order to qualify, you must be in the Top 16 wizards on the Triwizard leaderboard for that cycle! 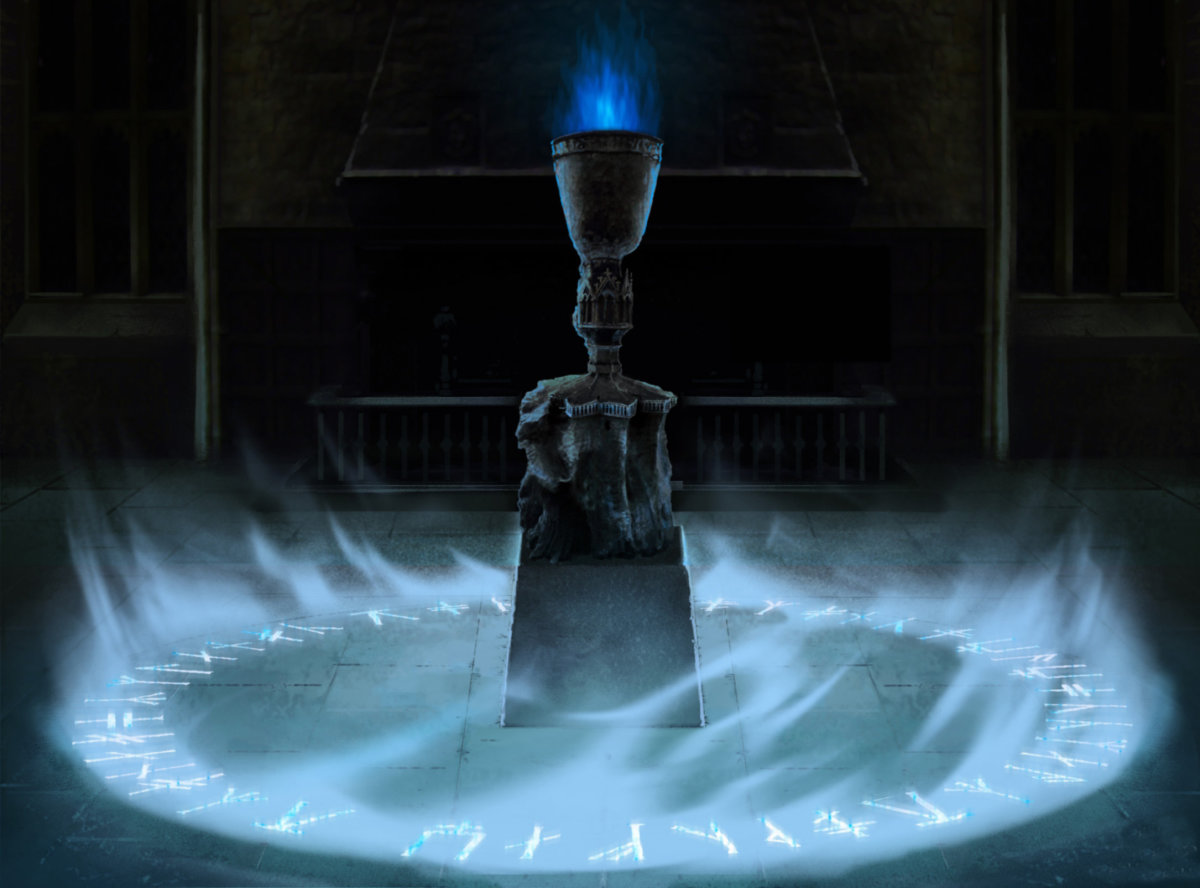 However, if you display unsportsmanlike behavior during the trials towards the contest, you will be deemed unfit for the event. Please keep this in mind - cheating is not allowed and you will surely get a disqualification for doing so. 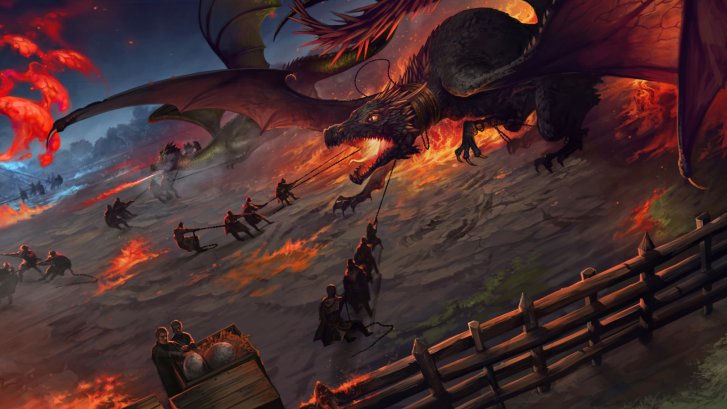 Instead of picking one candidate to represent each school, one of the four Team Captains,  will have a snake draft over the players qualified for the match. There will be a Co-captain (abbreviated as cop or co-cap here) to make sure they can fill in any time the Captain cannot.

The draft will  work like this - a random order from the four schools (let’s call them A, B, C, and D in that order) will be decided by a bot. School A’s Captain will pick one of the sixteen qualified players to join their team. Then, school B will pick, then school C, then school D, then back to school A. This repeats until all players have been claimed.

This ends up with 6 users on a team including the Captain and Co-Captain, and four teams total. This should be enough players to actually make an event out of.

Like the Triwizard Tournament, there will be three major events! Teams will have to work together to earn as many points in the designated events - for example, a spotlighted puzzle about only curses, or trivia about magical creatures! However, participants will not know what event it will be… so study up!

Events will definitely be long term, not just one spotlighted thing (due to many of us living in different timezones). This will be to give a lot more flexibility to the wizards in the tour.

After the three events come to a close, the “students” will get prizes based on how well they did! The winning team will get a $15 Amazon giftcard each, a lot of house points, a roomintro shoutout, a mention on the website, and a custom intro if desired; the MVW, most valued wizard, on each team (aka the wizard who gets the most points for their school total or completely carried everyone during a puzzle) will get a roomintro shoutout and a custom intro if desired, and all other participants will get less house points. Any of the participants may get a voice nomination (we will consider giving them Room Voice) if we feel like they deserve it enough.

As Rowling described it, the Triwizard Tournament will be “a notorious and perilous contest to its core, [being] like no other.” This event is designed to be a unique, once in a long time experience for the users, and will hopefully be a whole lot of fun to compete in. The events should be creatively designed to push the students’ limits of Harry Potter knowledge, creativity, typing speed, and logical capacity - possibly using elements from all four.. 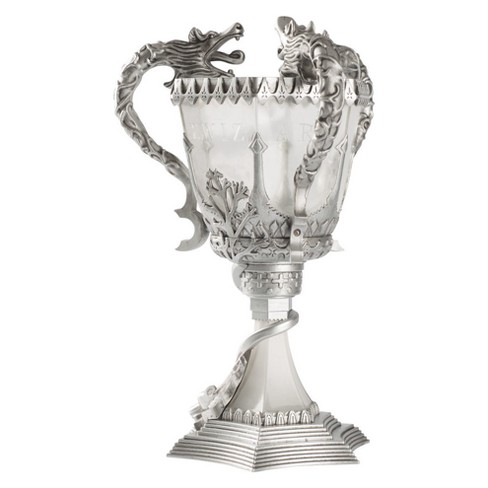