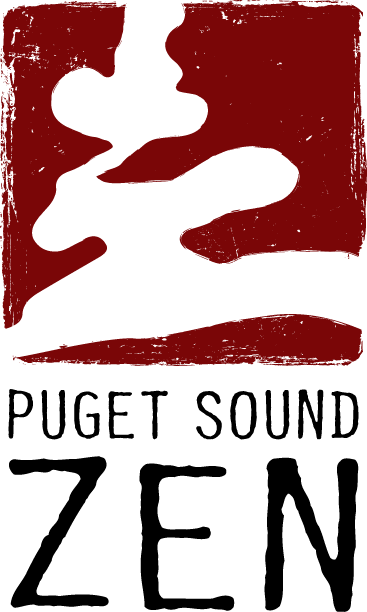 We, the board members of Puget Sound Zen Center, are tasked with upholding our Zen Center's mission and overseeing its governance. We are working to build a healthy and vibrant sangha, and to help Zen Buddhism become further established in America. We strive to be a community that is inclusive, and that models transparency, accountability, democratic governance, open discussion, and empowerment of sangha members.

In November 2012 when we were informed of Joshu Sasaki’s abuses of power, we decided to work toward better integrating our core values into our operations as a Zen Center.  In the last year, we've created a teacher contract for our Abbot, a teacher ethics policy, and a standing ethics committee. We are in the process of establishing a voting membership which will have the authority to approve board members and to hire and remove teachers.

We had hoped that Rinzai-ji, Inc. would reflect, grow, and change in response to the events involving Joshu Sasaki.  We do not feel that this has happened. Rinzai-ji, Inc has not issued a statement condemning his behavior, and has not issued an apology for his behavior. Rinzai-ji Inc. has not removed him from a leadership position and continues to operate under his directives.  It is unclear to us to whom he is accountable, and who has the authority to accomplish needed changes to the culture and management of Rinzai-ji, Inc.

Because of this lack of alignment with our values and our practices as a community, with a heavy heart, we choose to end our affiliation with Rinzai-ji Inc. This is a weighty decision for us. Several members of our sangha, including our Abbot, his wife, and our lay teacher, have studied and trained with Joshu Sasaki, and many in our sangha have been profoundly affected by his teachings.

We sincerely hope that the reach of Zen will continue to widen and embrace all those who seek refuge in its teachings in 21st century America.  We dedicate our work as a sangha to this goal.

The Puget Sound Zen Center Board of Directors