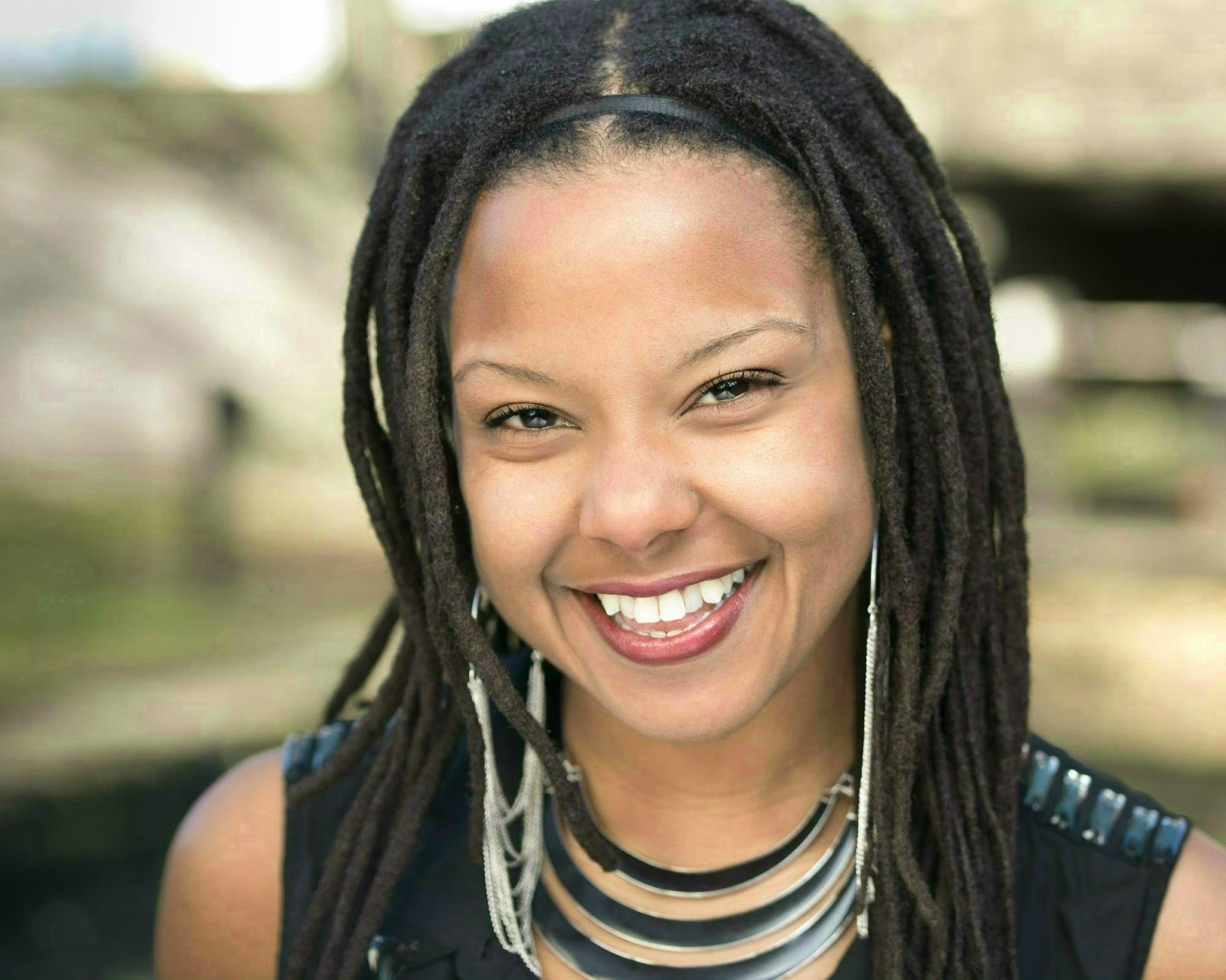 Clara Rose Thornton is a spoken word artist, culture journalist, event organiser, and RTÉ radio and television broadcaster. Her work focuses on the arts and their intersection with social justice, identity politics, history, and place. She is a multiple slam poetry champion, including a three-time Dublin/Leinster Poetry Slam Champion. RTÉ radio programmes to which Clara Rose frequently contributes include “The Ryan Tubridy Show”, “The History Show”, and “Arena”. She was instrumental in founding the inaugural Black History Month Ireland in 2014, and toured the country as the observance's headlining performer. She performs her provocative spoken word at festivals and venues across Europe and North America. Her print cultural criticism is published internationally, including in the Irish Independent and the Irish Times. Clara Rose is Chicago-born (and proud), New-York-simmered, Dublin-dwelling.