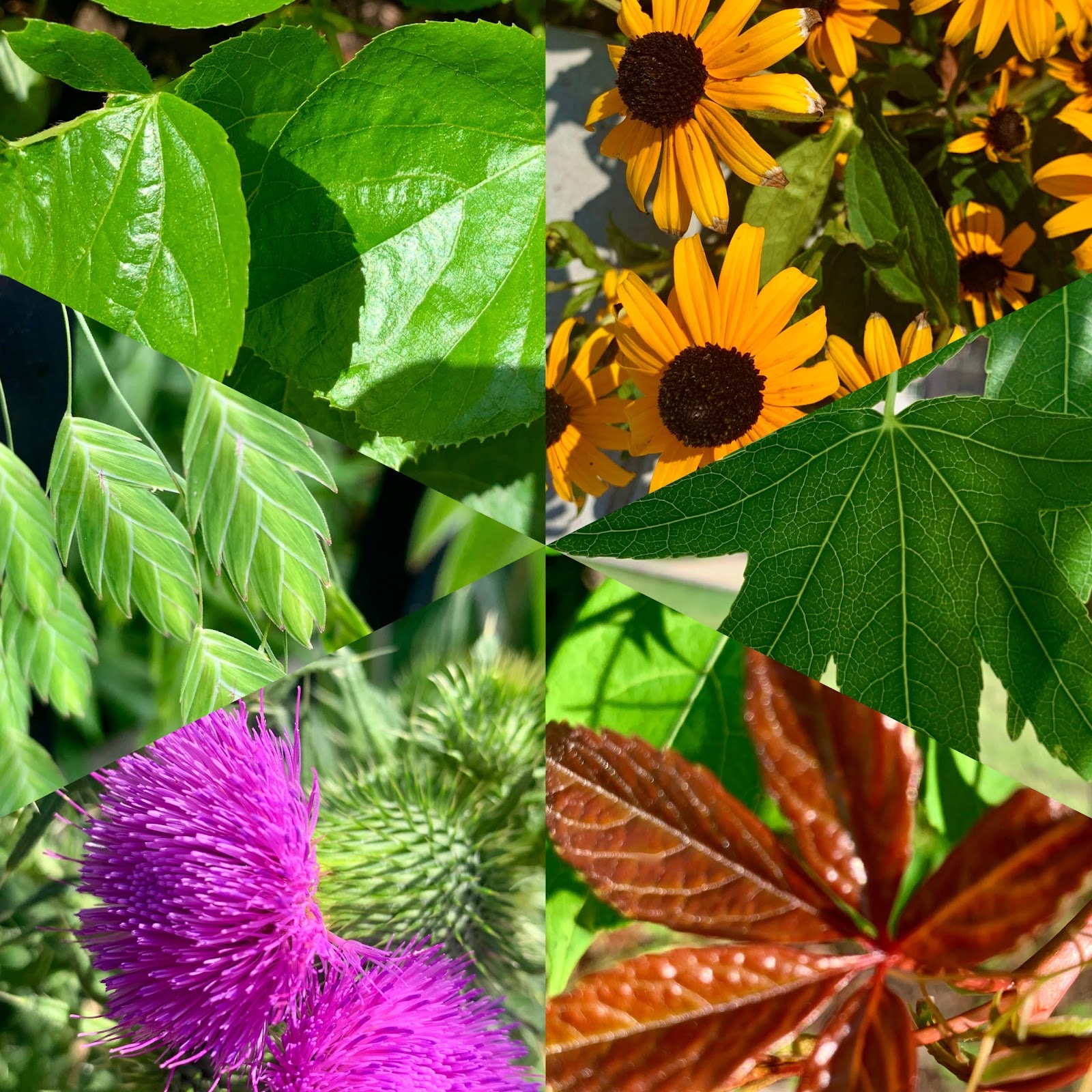 Jersey city Located in New Jersey has a large and beautiful space. It is close and has a great view of NYC. Jersey City has a lot of historical areas, which people often visit. It also has one of the most famous parks in New Jersey, the Liberty State, Park, which has a great and close view of the Statue of Liberty along with Ellis Island. Jersey City has big and clean parks where people comfortably relax with family/friends or workout while enjoying the beauty of Jersey City. Unfortunately, despite everything, jersey city is also battling a big issue, which does not benefit the Park and kindly interfere with people's health. Jersey City has terrible air quality and water pollution due to thousands of manufacturing and other sites contaminated by toxins.  According to NJspotlights, New Jersey has never met the federal health-quality standards for ground-level ozone, more commonly known as smog, which envelops parts of the state during hot summer days.

As its know, smog is bad for human health, especially for kids and elders. It is causing them to have problems in their respiratory system. Pollution will always be a problem since all the manufacturing and the responsibility of individual people. Air Pollution affects plant growth by interfering with its root and alter the metabolism of the leaves. According to science inventory, Air pollutants harm plant growth, primarily through interfering with resource accumulation.  Plants and humans are not the only things that suffer from air pollution. Also, birds, animals, etc. every living thing on this planet is affected by air pollution, which is terrible because we are killing our environmental spaces, but ourselves too—air pollution. Jersey City parks are beautiful, but the way we are taking care of it is not right, especially if we don't try to make it better now. In the future, it will be too late. During my visits to all the parks, I noticed a lot of damaged plants, leaves, and flowers because of the air pollution and the contaminated water that falls on it. The environment is being destroyed and leaving an abominable view to the Park or space. According to the canopy, One of the benefits of having healthy trees is that they produce clean air, which is positive to know that we can inhale the fresh oxygen, and reduce smog just with trees. A clean environment will benefit us, but the species that live and depend on that tree/flower-like birds, squirrel, bees, which are essential for us. Every one of the species has a role on our planet, that if we kill them by destroying the place where they live, it could be very harmful to us in the future. Jersey City is a beautiful space, but to keep enjoying the area, we have to take care of it. Below I will leave some of the

leaves that I observed that were victims of air pollution contamination in Jersey City. 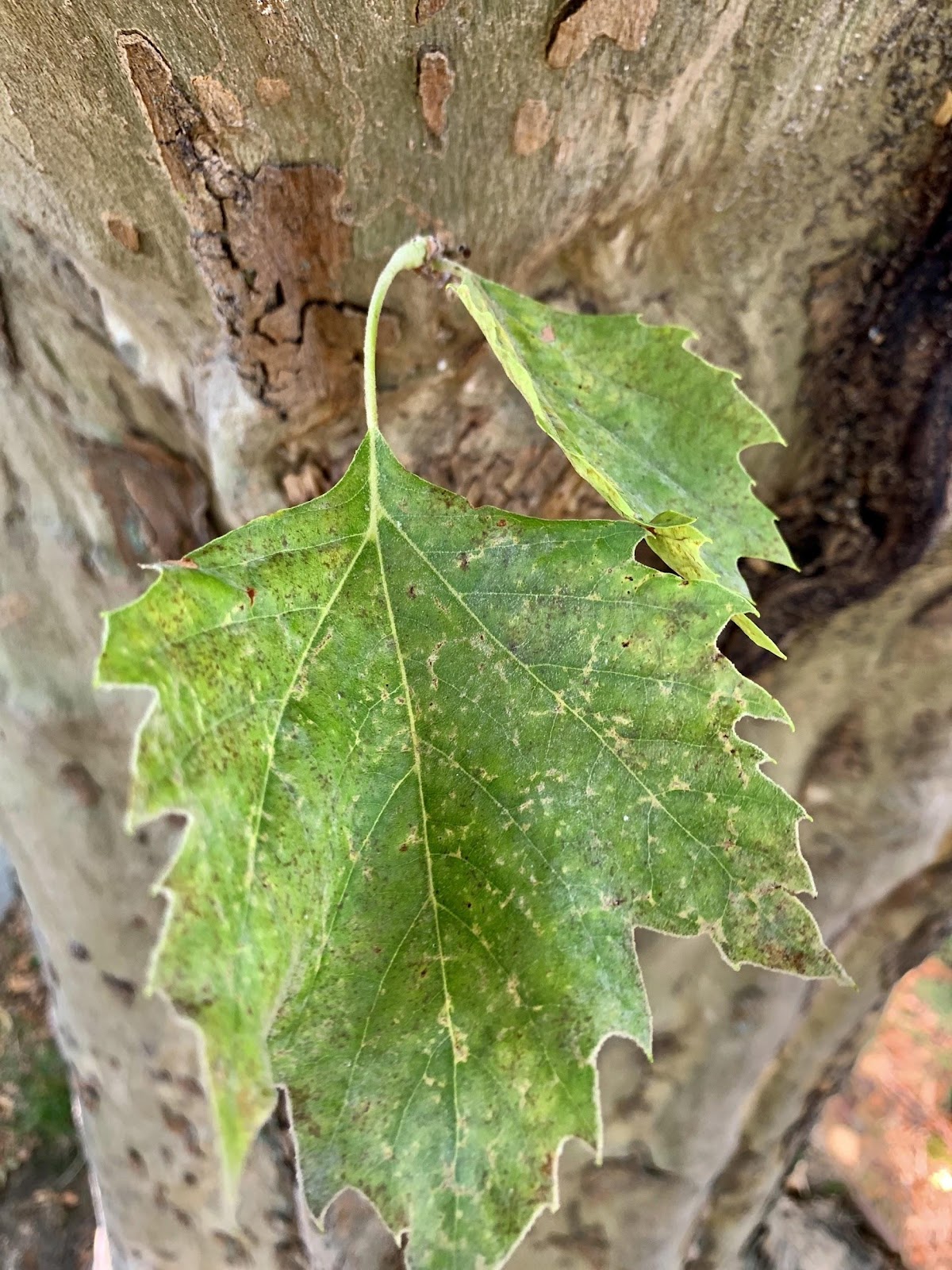 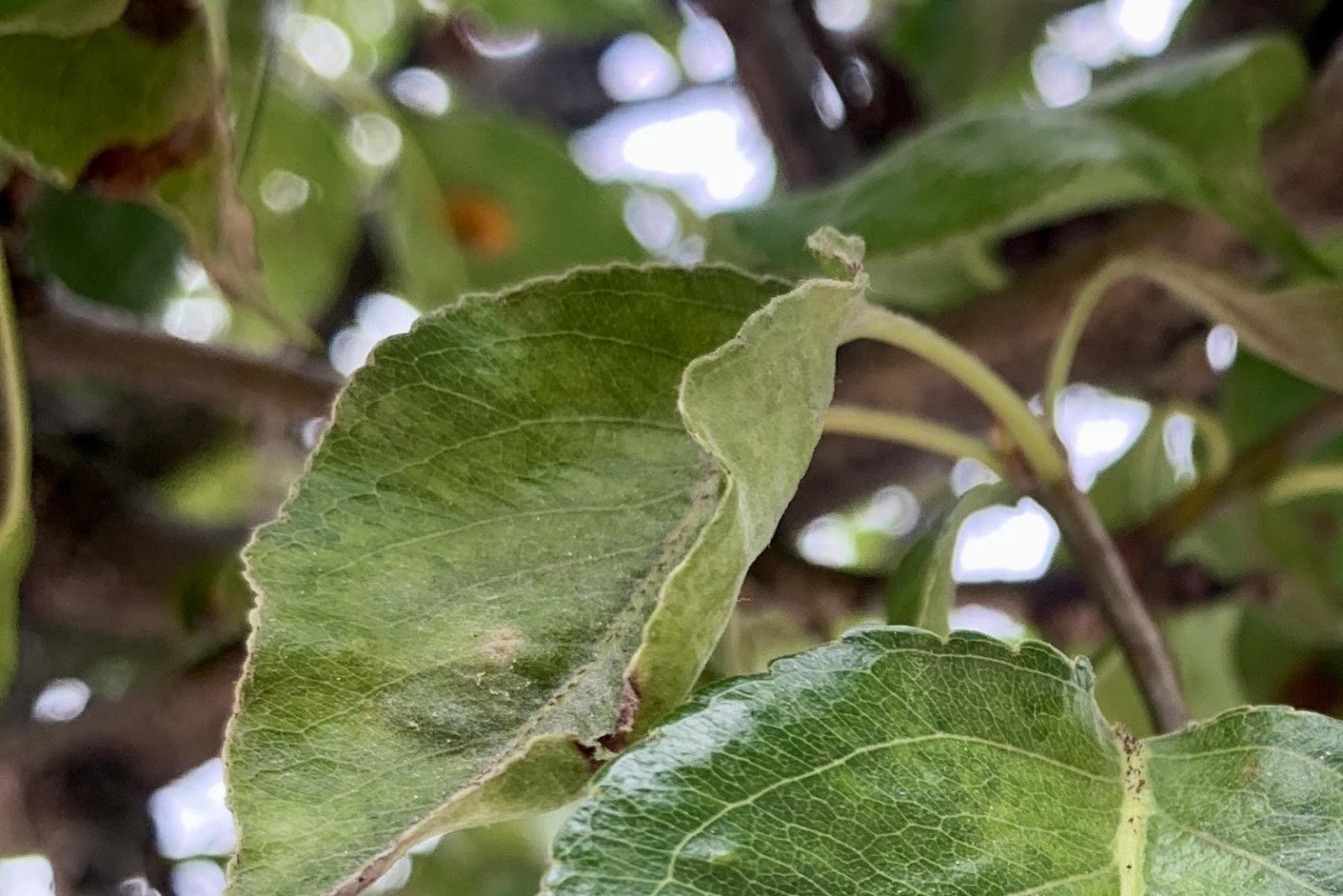 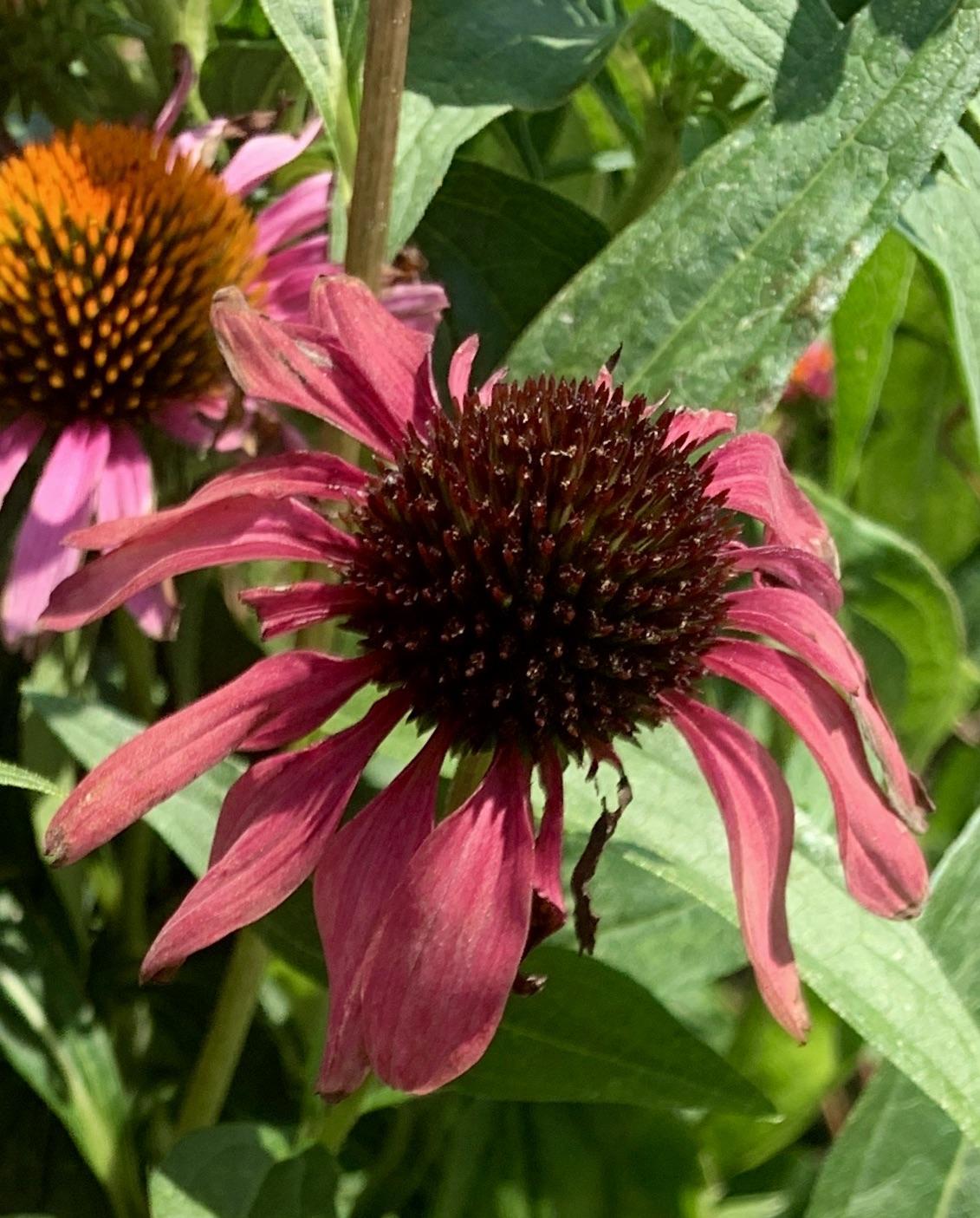 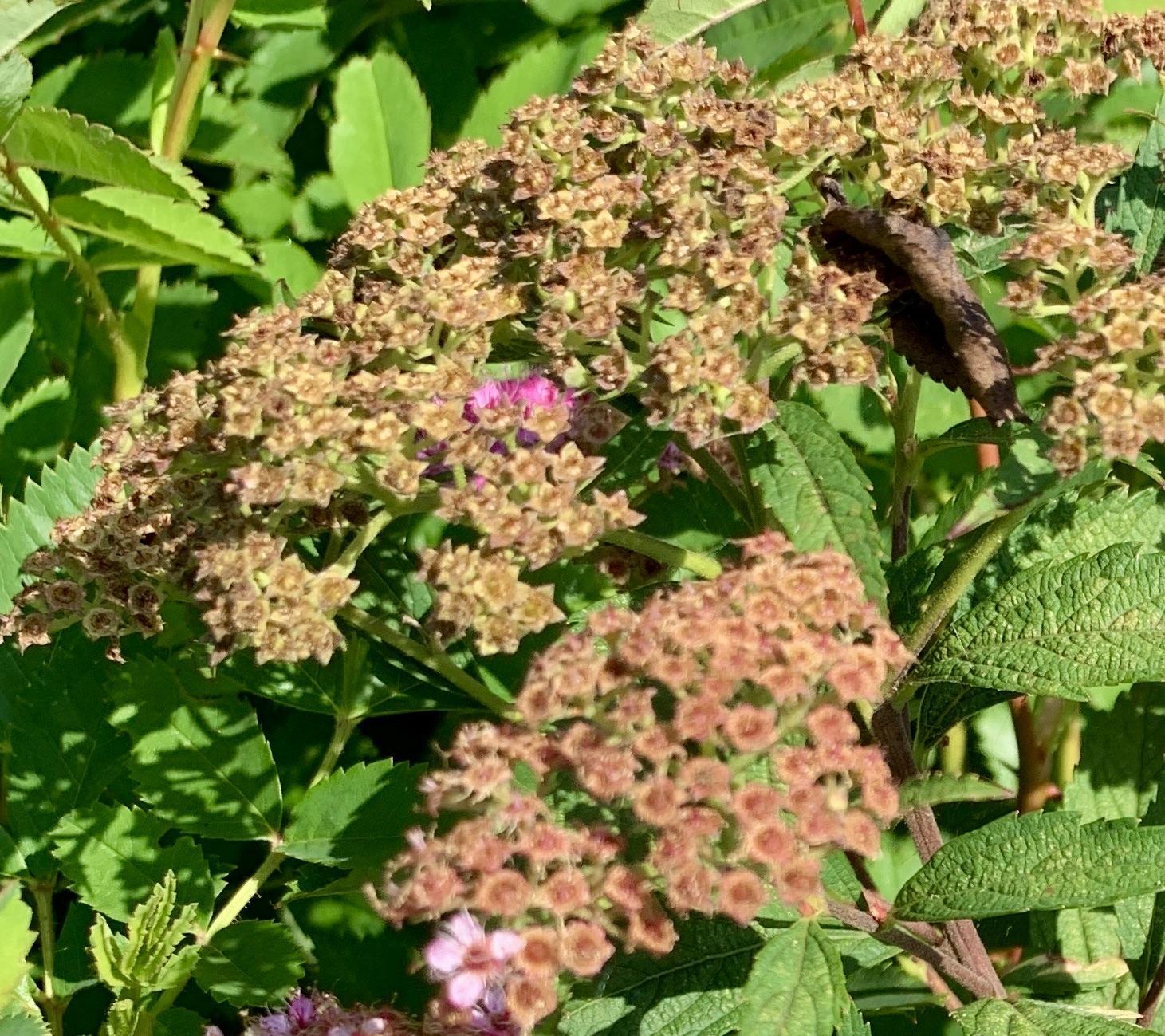 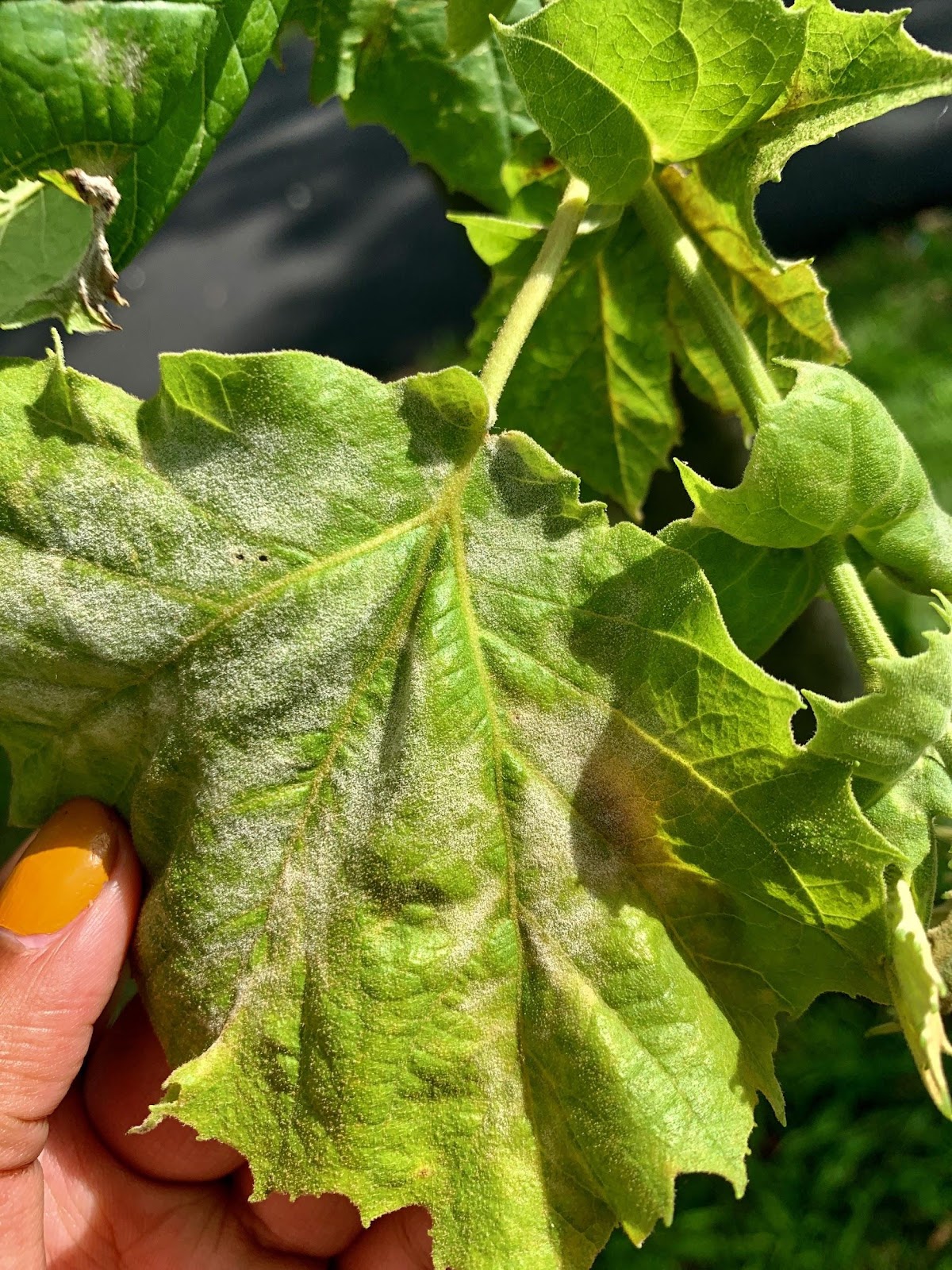 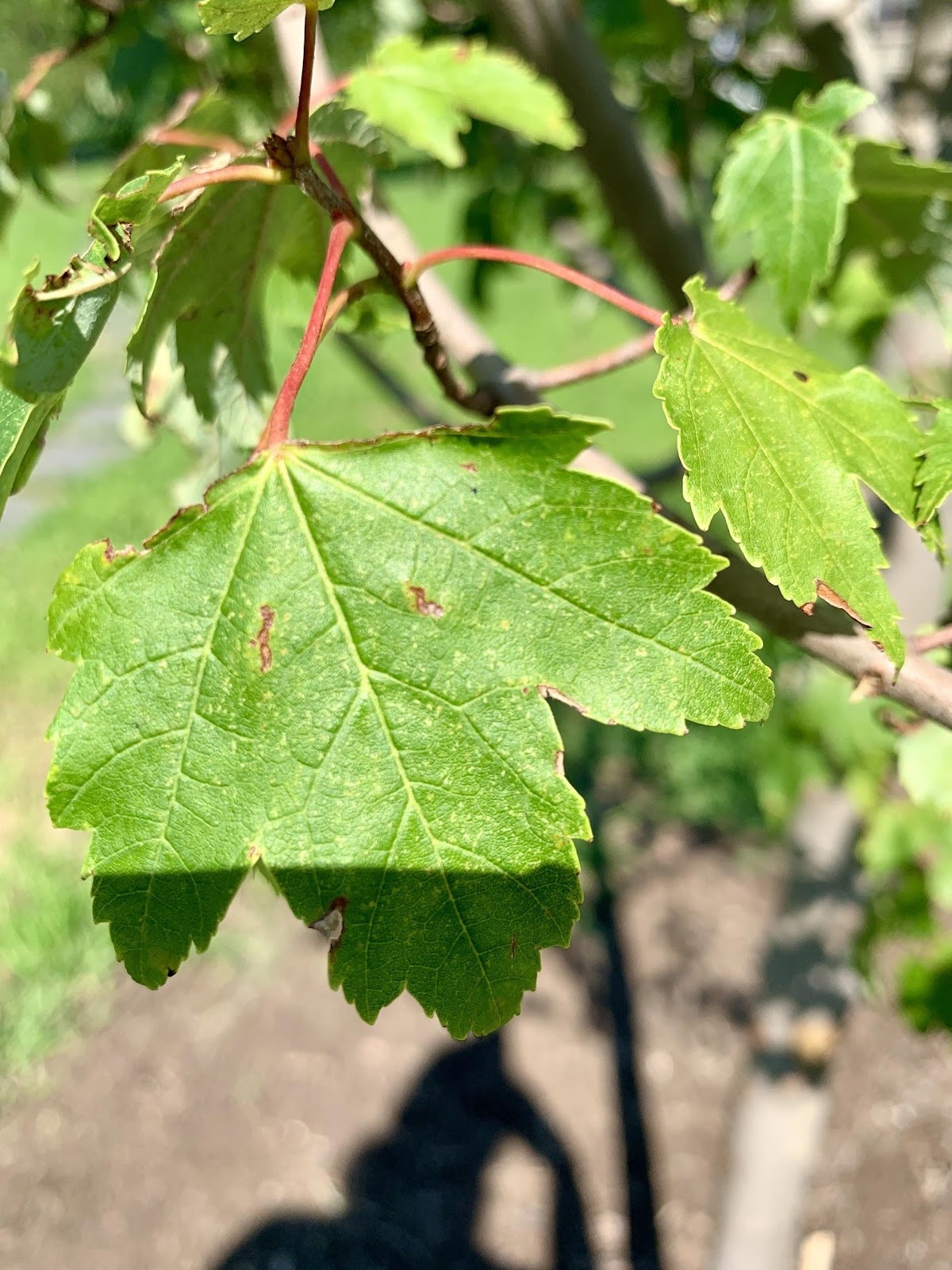