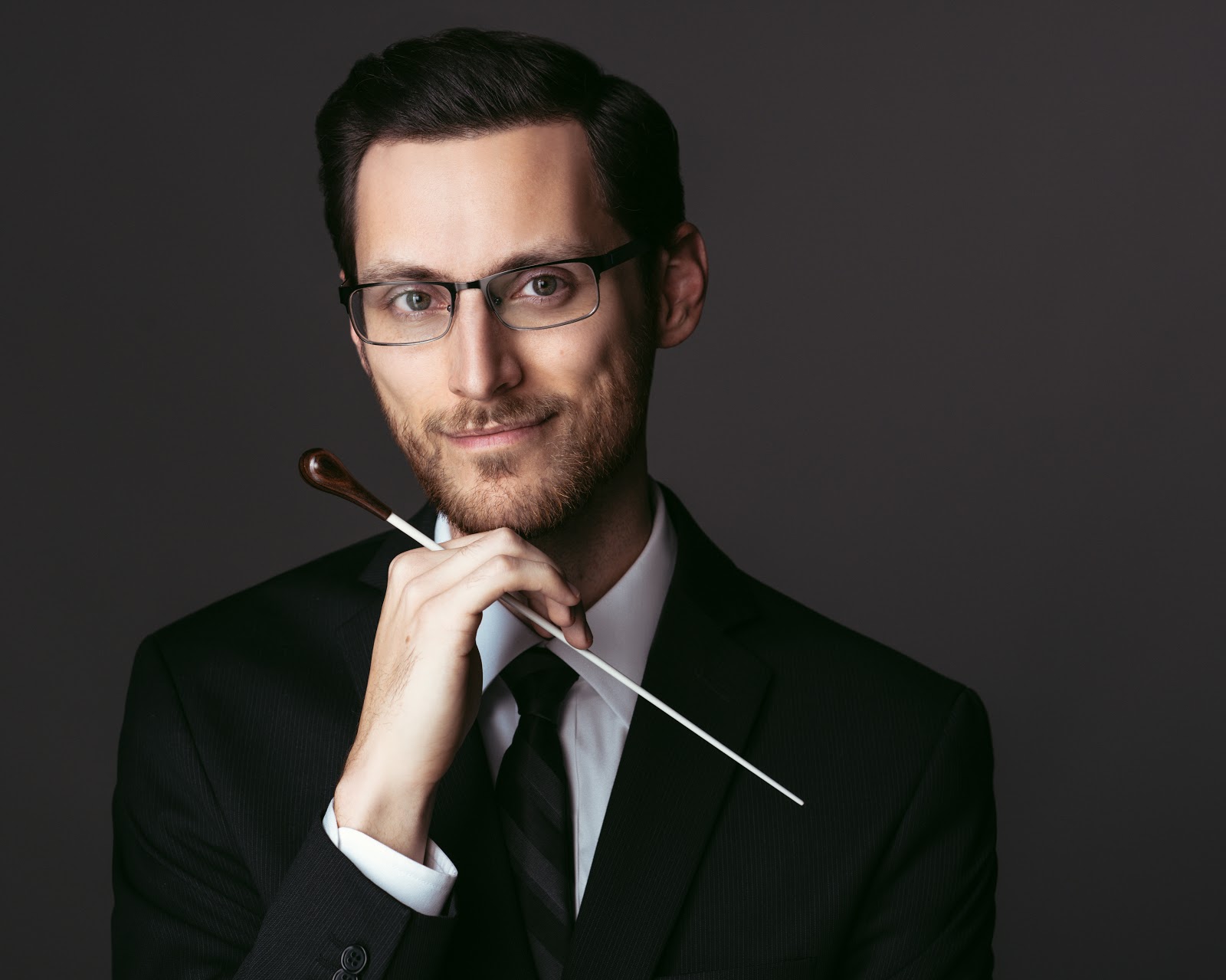 Greg Graf is Assistant Professor of Music and Director of Choral Activities at Del Mar College in Corpus Christi, TX where he conducts the Concert Choir, Chamber Singers, and the Del Mar Master Chorus. His choirs regularly collaborate with the Corpus Christi Symphony Orchestra.  Since his arrival the choral program has more than doubled in size.

Graf received his Doctor of Musical Arts degree from the University of Maryland College Park in choral conducting. His dissertation, Shared Insights: A Survey of Postsecondary and Adult Men’s Chorus Directors investigates the specific challenges of conducting men’s choruses concerning vocal pedagogy, rehearsal techniques, auditioning, and repertoire. During his time at the University of Maryland, he directed the UMD Men’s Chorus. Under his preparation, they performed Brahms’ Ein Deutsches Requiem with the Baltimore Symphony Orchestra under the direction of Maestro Markus Stenz. The UMD Men’s Chorus was also selected to perform at the 2016 Intercollegiate Men's Choruses National Seminar at the University of Illinois. Graf also prepared the UMD Men’s and Women’s Choruses to perform Do You Hear the People Sing, a tribute to the music of Claude-Michel Schönberg and Alan Boubil in collaboration with the National Symphony Pops Orchestra at the Kennedy Performing Arts Center under the direction of Maestro Stephen Reineke. He also served as chorus master for the UMD Spring 2014 production of Die Fledermaus. Graf has regularly performed with the National Symphony Orchestra and the Baltimore Symphony Orchestra under world-renowned conductors such as Helmuth Rilling, Marin Alsop, Matthew Halls, Masaaki Suzuki, Markus Stenz, and Nathalie Stutzmann.

Graf is a sought after clinician, judge and teacher with an active list of teaching and conducting engagements. In October 2018, Graf was guest clinician for the Brownsville All-City Choir. In June of 2019, Graf traveled to Oxford University as Scholar Mentor for the Cornish-American Song Institute to participate in conducting masterclasses with Owen Reese, Jeremy Summerly, and Dr. Simon Carrington. Graf will be guest clinician for the East-Central All-District in Missouri in November 2019. In May of 2020, Graf will be guest teacher and conductor with performances of Beethoven’s Choral Fantasy and Gershwin’s Rhapsody in Blue at the Gloriamus Music School in Jakarta, Indonesia. In July of 2020, he will also be traveling to England and Scotland to conduct performances in London at Southwark Cathedral, Christ Church Cathedral, Saint George’s Chapel as well as St. Giles Cathedral in Edinburg. Graf will also be traveling to Querétaro, Mexico in 2020 to be guest teacher and conductor at the Institute of Culture and Arts of Queretaro, Mexico in partnership with the Consejo Nacional para la Cultura y las Artes.

From 2006 to 2013 Graf has served as Director of Choirs and Voice Instructor at Mineral Area College in Park Hills, MO where the choral program quintupled in size under his tenure. In 2013, he was awarded the Outstanding East-Central District Director Award with the Missouri Choral Directors Association.

Graf also enjoys working in musical theater. In 2020, Graf will serve as Music Director at Harbor Playhouse of Corpus Christi. Show credits as music director include The Addams Family, Gypsy, Matilda the Musical, Putnam County Spelling Bee, Joseph and the Amazing Technicolor Dreamcoat, We Will Rock You, The Producers, Wizard of Oz, Cannibal the Musical, and Elf the Musical. His work with vocal jazz choirs has also included two performances by invitation to the Elmhurst Jazz Festival in Chicago.

Graf is also an active member in TMEA, ACDA, NCCO and TTCCDA. He is also an active collaborative pianist. In 2020, he will be pianist for the 2020 Texas Two-Year College Choral Directors Association (TTCCDA) All-State Choir. Graf will also serve as 2021 All-State Choir Coordinator, President-Elect 2022, and he currently serves as Webmaster and Region V Representative for TTCCDA.

Graf is a proud father of three daughters and a happy husband to his wife Leigh. He and his family reside in Corpus Christi, TX.

My Soul’s Been Anchored in the Lord (SATB) – Carol Barnett