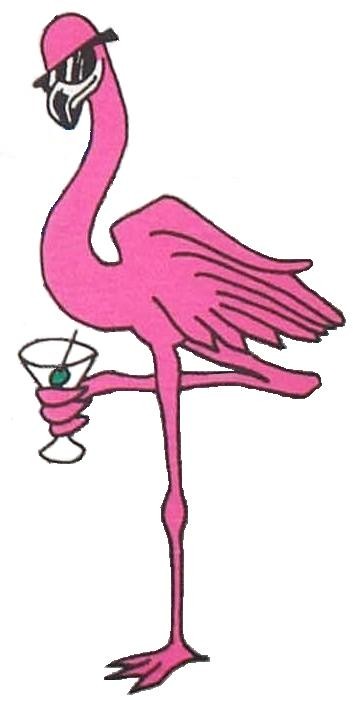 Of course there were marching drums all the way back to 1906 or earlier, but the drum line made a big transition to under the leadership of section leader Russ Weber starting in 1976. Russ brought new ideas, new street beats, and encouraged an influx of drum corps talent that in previous years would not have marched in the band at all. He also convinced the new director Gary Smith to start playing drum corps rips like "Channel One Suite" and many others.

With a set of better drums (bought used from the Schaumburg Guardsmen) and new uniforms in 1979, the transition to a corps-style drum line was complete, but we were able to maintain that delicate balance of drumline innovation while still keeping many traditions from prior generations.

By the way, we played "matched grip" from 1978 to about 1983. We were trying to imitate Santa Clara and solve some serious left-hand problems.

Russ also had his wingman Z (Mike Zielinsky) a really smart guy with ideas like selling drumline merchandise to high schoolers, drumline logos, and registering the drum line as a official student organization.  Z is the logistics man with a great “Yes we can” approach.

Another foundational member is Mark Edwards (Boomer).  Boomer marched 6 years and then taught the bassline for 30 years.  He was also very involved in merchandise sales for the members and Festival, selling thousands of dollars of products annually.

Russ renamed the percussion section as the "Drumline" (1977), and acting as a catalyst for the very first indoor drumline competition, held in 1980, which the Illini Drumline won.

Since then, the Illini Drumline has improved incrementally every year.  What we've seen is a spiral of talent and effective teaching steadily improving the line. First-hand drum corps experience has been irreplaceable, but lots of drummers who were never in a corps have benefited from teachers who have drum corps experience.

What is great to see throughout the years is the close camaraderie that has been the hallmark of the drumline. In many ways the drumline becomes a sort of fraternity and sorority, with drummers spending practice time and lots of social time together.

Michael Colgrass  -- IDL 1950-51  -- 1978 Pulitzer Prize for Music for his symphonic piece Déjà vu, which was commissioned and premiered by the New York Philharmonic.  1982 Emmy Award for a PBS documentary Soundings: The Music of Michael Colgrass.

Russ Weber -- IDL 1976-79 -- Father of the modern Illini Drumline.  Responsible for changing the technique and culture of the drumline into a high-precision, drum corps style line with a better look, better playing, challenging parts, and great social events.

Party Chicken -- IDL 1984-present -- Cool social leader who is always ready to party.  Wearing shades and sipping a martini, the Chicken is unflappable.