Irregular Pearls (and what to do about them)

There was a moment in time when the exquisite poise and balance of Renaissance art and music appeared insipid to the creative minds of the younger generations: the generations of Caravaggio, Tintoretto, Monteverdi and Marini.  Perfect proportions in architecture, ideal placement and perspective in paintings, and beautifully arched phrases in counterpoint, all displaying a mastery of means and expression gave way, with great resistance on the part of the more conservative, to images that seemed to fall out of the canvas, buildings where engineering was camouflaged by serpentine and uneven walls, tromp l’oeil domes, and works of music that defied laws of dissonance control and counterpoint.  Caccini and Peri as much as say that counterpoint leads only to emotional confusion, and the madrigal, central to Renaissance secular music, is dead.  Monteverdi, capable of including every antiquated and avant-garde technique tells us that the word and not the music rules the art work, breaking every convention formed to insure poise and proportion.  The emergence of the virtuoso violinist, a dance fiddler gone brilliant, brings us sonatas that are more improvisations than notated and regulated thought.  Legrenzi is a final flowering of this mercurial approach to sonatas that are irregular pearls. 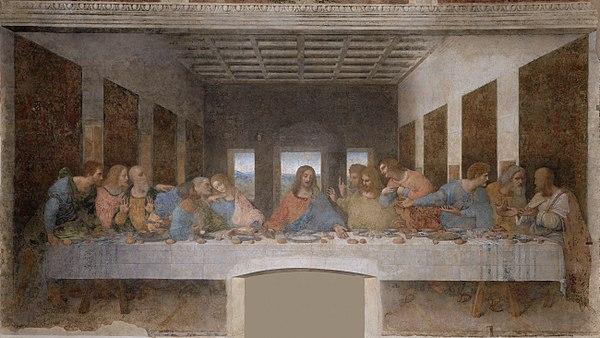 (Da Vinci in his Renaissance perfection and Tintoretto with Baroque distortions. 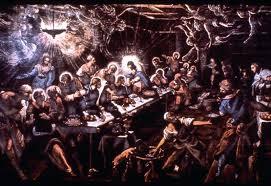 This fluidity attracted composers throughout Europe and violinist Biagio Marini found followers in Germany (Biber) as Caravaggio found imitators in France (La Tour).  But just as volcanic imagination attracts, ultimately it begs for a classicizing influence, a moderating force. 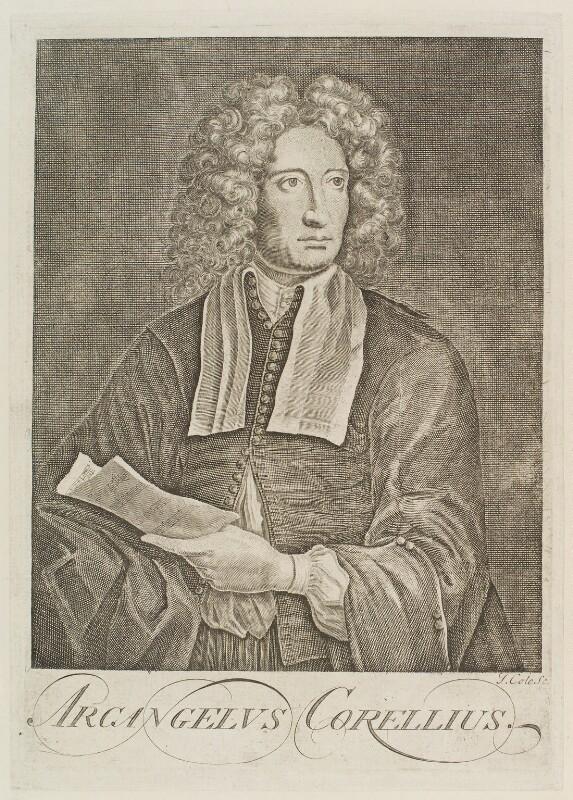 Arcangelo Corelli is a unique composer in the 17th and early 18th century.  He published only 6 volumes of music; four books of trio sonatas, one book of solo violin sonatas and one volume of concerti grossi.  Compare this to the more than 60 volumes of music given to us by Handel, Telemann, Bach, all of whom are represented by a selection of their works as so many have been lost.

Corelli wrote more than he published.  But he had a particular mission to fill in focusing on limited published output.  He wanted to codify structural and instrumental values of beauty for his generation.  He succeeded and with few exceptions, the next generations followed his prescriptions.  Composers flocked to study with him (including Handel) and if they didn’t have personal contact, they often claimed so.  His music was published in Amsterdam and London and his disciples found positions throughout Europe to spread his style.

Handel, Telemann and Bach modeled their solo sonatas and trios with Corelli’s outlines.  Of course, genius doesn’t slavishly copy inspiring models but uses them as catalyst to individual accomplishment.  But look to the sonatas for violin and harpsichord of Bach, all but one based on the Corelli model of a trio sonata.  Handel’s trios and concerti are flowerings in Corelli’s garden, and Telemann is clear enough to name a collection of his works Corellisante .

We have a compelling picture of Flaubert, the great French novelist, reading and re-reading Madame Bovary.  He works the novel to crystal perfection before giving it to the world.  Corelli must have worked his opus 5 sonatas for violin and continuo in a similar fashion before giving them to the public in a Roman edition dated January 1, 1700, a new model for the new century.

Corelli gives us two forms of sonata: a sonata da chiesa (church sonata) and a sonata da camera (chamber sonata).  The church sonata includes movements entitled Allegro or Adagio or Andante and the chamber sonata using dance movements with a prelude to introduce an alemanda, corrente or sarabanda.  Though Corelli allows for variation from sonata to sonata, the basic tenants are in place.

Listen carefully to today’s program in which two sonatas of Corelli are placed judiciously among earlier work and works contemporary and later, works that respond to Corelli’s central influence.  How do these composers incorporate or react against the powerful lead? After all, there are other influences at work in the north of Europe including French dance and theater, German counterpoint and a French coloristic inclination that expands on the sensuality of late Baroque music.

And where did the irregularity of the Baroque pearl go?  In the original Roman print of Corelli’s Opus 5 there are no ornamented versions but in consequent prints from London and Amsterdam an elaboration of the slower movements is presented with a note that tells us that this is the way Mr. Corelli played these sonatas.  The irregularity of Baroque music, originally a structural revolution becomes an elaboration laid upon more solid forms, an imaginative and very personal gesture of decoration.  As present day interpreters of this music, one of our challenges and thrills is to elaborate on our scores in a way that infuses the music with sensitive spontaneity.  Listening to Rebel is a prime opportunity to enjoy this art.

Corelli was a gentleman.  He owned a Raphael. He was buried in the Pantheon in Rome.  He never married and left his estate to his friend.  At the end of his collection of solo sonatas he gives us a set of variations on La Folia.  Vivaldi was a priest who traveled with two sisters in tow and had some problem with the moral responsibilities expected from the cloth.  He, only a few years later published a set of variations on La Folia as well.  Corelli’s set fit so beautifully on his canvas, the way his Raphael lives in balance on the painting’s surface.  Vivaldi, like Tintoretto, tumbles off the canvas and suggests to Mr. Corelli that his meticulous and noble baring simply doesn’t satisfy as Baroque irregular pearls.  Vivaldi seems to say, “Keep your Roman refinement and nobility, I prefer my Carnival in Venice!”