The TRUE CRIME HISTORIAN podcast tells the tales of the famous and forgotten scandals, scoundrels, and scourges of the past through vintage newspaper accounts from the golden age of yellow journalism.

Each 60-90 minute episode follows a single case, from the discovery of the body to the execution of justice (or lack thereof), adapted from narrative and descriptive passages from contemporary newspaper reports, capturing the atmosphere and cultural context of the time. Stories are geographically mixed across the continent and the globe, mostly taking place between 1870 and 1940.

Whether It’s A Fall From Grace, A Botched Robbery,

Or A Love Triangle Gone Awry, One Thing Is Certain:

It’s Not Going To End Well For Somebody.

After a nationally-recognized 25-year career as an arts and culture writer, Producer RICHARD O JONES gave up the grind of daily journalism in 2013 and turned to a life of true crime as an author and podcaster.

“True Crime has been a sought-after genre for almost 150 years but in the last few years a subgenre of it is witnessing a new burst of popularity - Historical True Crime. It's what you think it is - the crime stories that have been lost to history. ...you should start binge-listening..." ― Huffington Post: True Crime Podcasts That I Can't Stop Obsessing Over

"The unique oratory stylings of Richard O Jones inevitably grows on you as you delve further into the True Crime Historian back catalogue. Speaking with a deep American drawl, Jones tells his tales of crime and woe with great matter-of-factness and knows how to deliver a good line. The true richness of this podcast comes from the simple storytelling mastery that Jones commands and you’ll turn dreary work commutes and gut-busting gym sessions into wild adventures if you tune in here."
― WhatPods: Best True Crime Podcasts

“Lovers of both history and mystery will appreciate the true crime tales woven by local historian Richard O  Jones, which sound like a combination of A Prairie Home Companion and The Twilight Zone.” ― Cincinnati Magazine: Ready For Your Next Binge-Worthy Podcast

TRUE CRIME HISTORIAN “portrays characters as the complex, fascinating human beings that they were without shying from the monstrosity of some of the things they did. Check it out if you're a Peaky Blinders fan looking for a fix." ― Screen Rant, The 10 Best History Podcasts Out There Right Now

You can be a part of the True Crime Historian team as a sponsor and let  your brand be heard to thousands of rapt fans world-wide. 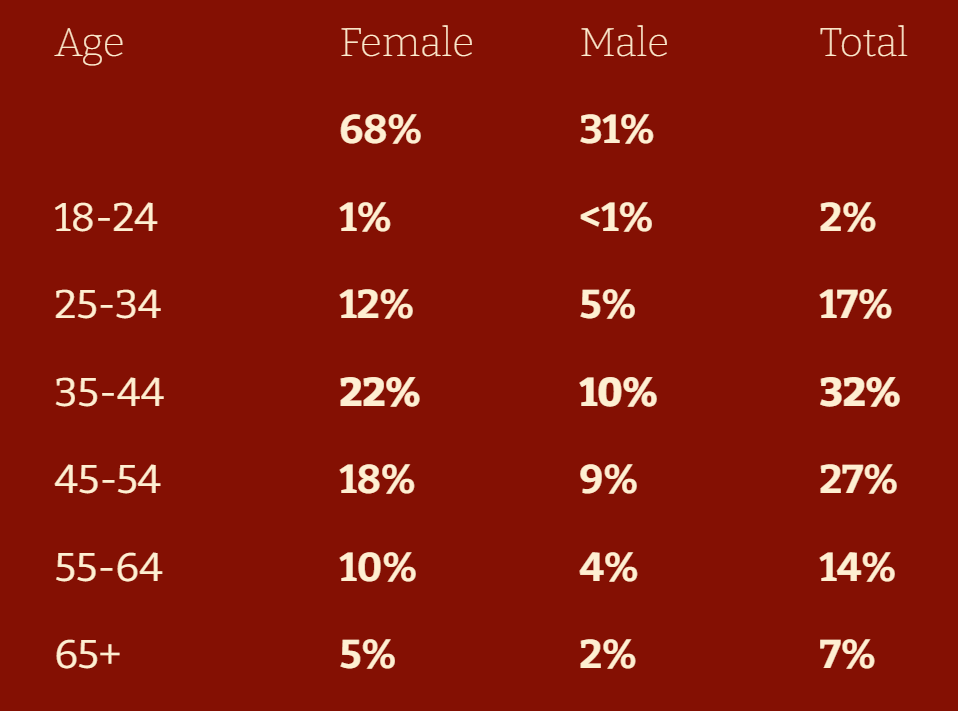 Each episode typically receives 9-10K listens/downloads in the first 30 days.

10 percent rolling discounts on subsequent weekly, bi-weekly, or monthly insertions if booked at the same time, up to six discounts and 12 insertions. The more you book in advance, the more you save.

Example: Six insertions of a $200 pre-roll would be billed:

Each insertion remains with the episode for 30 days minimum.

We require 50% deposit on the contract and the balance due at the end of the 30 day run for each episode booked.

Cancellations will not be refunded.

If the episode fails to get 9K listens/downloads, we'll offer a bonus insertion at the next available slot.

Please let me know if we can book your ad campaign today!