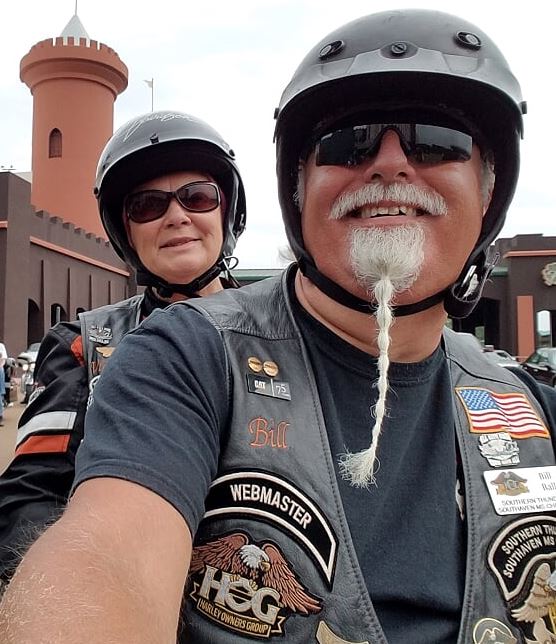 “If you don’t think a thing can be done, just make a big show of saying so and wait around for a while; someone will do it just to prove you wrong.”

This year as chapter treasurer is my second year as an officer. I have been a member of the Southern Thunder HOG since August of 2013 when I purchased my first Harley from Southern Thunder Harley-Davidson in Southaven, MS.  I was a little apprehensive not knowing how a bunch of “bikers” would be towards a stranger (and a Yankee at that).  My wife Vickie and I went to the first meeting and were made to feel welcome immediately.  We were invited on rides by several individuals personally and have always felt included. Please come join us!

I began riding motorcycles 45 years ago and ridden everything from dirt bikes, to sport bikes, to cruisers.  I can say with no doubt that I have spent more time and miles on my 2012 Harley RoadGlide Ultra named “Bad Bad Girlfriend” (think Theory of a Deadman - Bad Girlfriend) than any other bike I’ve owned.  And yes, I am a gray haired guy of a certain age, but ROCK MUSIC is where it’s at.

I am married to my lovely wife Vickie for over 41 years now and January 1, 2016 retired from Caterpillar Inc. after 38 years.  I’ve been a toolmaker, computer systems administrator, Certified Information Systems Security Professional, 6 Sigma Blackbelt (project manager), and lastly Engineering Manager.  My career was great but……… 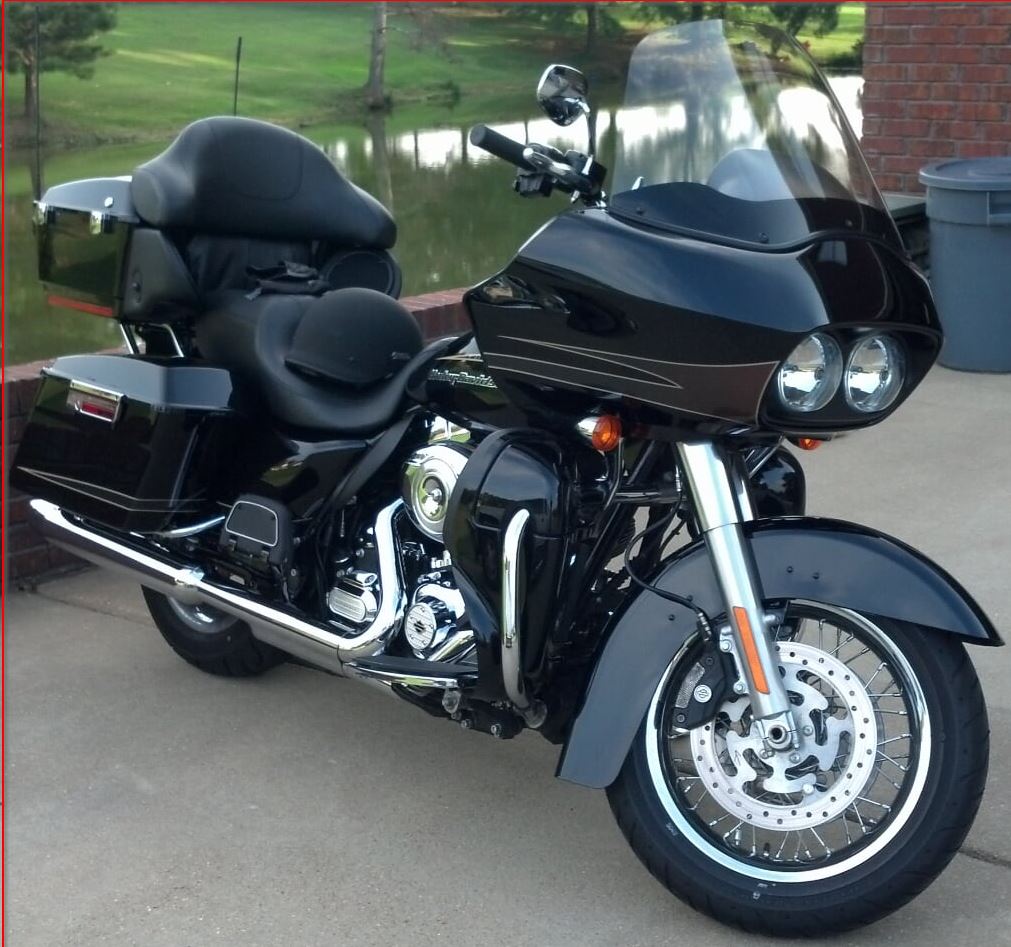