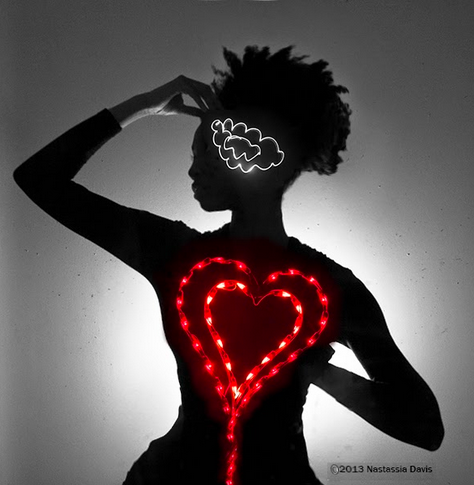 Reconsider the way you have gone, the way of existing you have claimed and habituated. Rethink, let go, breathe again with new potential, and reconnect to the illimitable harmony of True Identity- The “I AM” and “I CAN” of the universe.  - Matthew 3:2 THV Version 1

Stop! Get in sync with the rhythm of True Life. Take hold of the unlimited, Empowering Breath and Vision that is available for you right now! - Matthew 3:2 THV Version 2

The very core of Yashuah’s message is true self-empowerment. It is not typical self-empowerment that we think of in modern culture which is purely born out of Ego. It is True Self-Empowerment. It is one’s true identity, one’s true purpose. and true meaning. It is a purely spiritual issue- a matter of the mind, heart, and soul. No physical thing has any hold upon this truth. This message is the foundation that every human longs for, but will not find, or truly grasp, as long as they believe the illusions of the physical world and the delusions of systemic thinking that rule it.

Who Shall Ascend? Psalm 24 (particularly, verse 7)

[1] H5162-nâcham, naw-kham'; a primitive root; properly, to sigh, i.e. breathe strongly; by implication, to be sorry, i.e. (in a favorable sense) to pity, console or (reflexively) rue; or (unfavorably) to avenge (oneself):—comfort (self), ease (one's self), repent(-er,-ing, self). To draw the breath forcibly, to pant, to grown; To lament, to grieve, to pity

Is an onomatopiea- n. The formation or use of words such as buzz or murmur that imitate the sounds associated with the objects or actions they refer to.

G3340: μετανοέω metanoéō, met-an-o-eh'-o; from G3326 and G3539; to think differently or afterwards, i.e. reconsider (morally, feel compunction):—repent; to change one's mind (to feel sorry that one has done this or that, of having offended someone

G3326: μετά- properly, in the midst of, amid, denoting association, union, accompaniment

G3539: νοιέω noiéō, noy-eh'-o; to exercise the mind (observe), i.e. (figuratively) to comprehend, heed:—consider, perceive, think, understand; to perceive with the mind, to understand; to think upon, heed, ponder, consider: ὀείτω, namely, let him attend to the events that occur, which will show the time to flee

[2] Mamlaka in Hebrew. Malkuta in Aramaic

H4427: mâlak, maw-lak'; a primitive root; to reign; inceptively, to ascend the throne; causatively, to induct into royalty; hence (by implication) to take counsel:—consult, × indeed, be (make, set a, set up) king, be (make) queen, (begin to, make to) reign(-ing), rule, × surely.

Aramaic : Malkuta : a fully formed extension of power that is centralized and determined; the sign of the creative word, the empowering vision, the counsel that rules by its' ability to express the most obvious next step (in a new direction) for a group or an individual; A quality of rulership and the ruling principles that guide our lives toward unity.

G935: βασιλεύς basileús, bas-il-yooce'; probably from G939 (through the notion of a foundation of power); a sovereign (abstractly, relatively, or figuratively):—king; leader of the people

The idea of “kingdom” is to reign and from the ancient eastern viewpoint is more to do with the reign of one’s personal kingdom (life). In this case a divine counsel is being offered that inducts one to a royal status, fit to rule his or her own life. Then and only then is one fit to lead others. This type of leadership is focused on empowering others not on using others as platform for oneself.

G3772 οὐρανός ouranós; the sky; by extension, heaven (as the abode of God); by implication, happiness, power, eternity:—air, heaven(-ly), sky