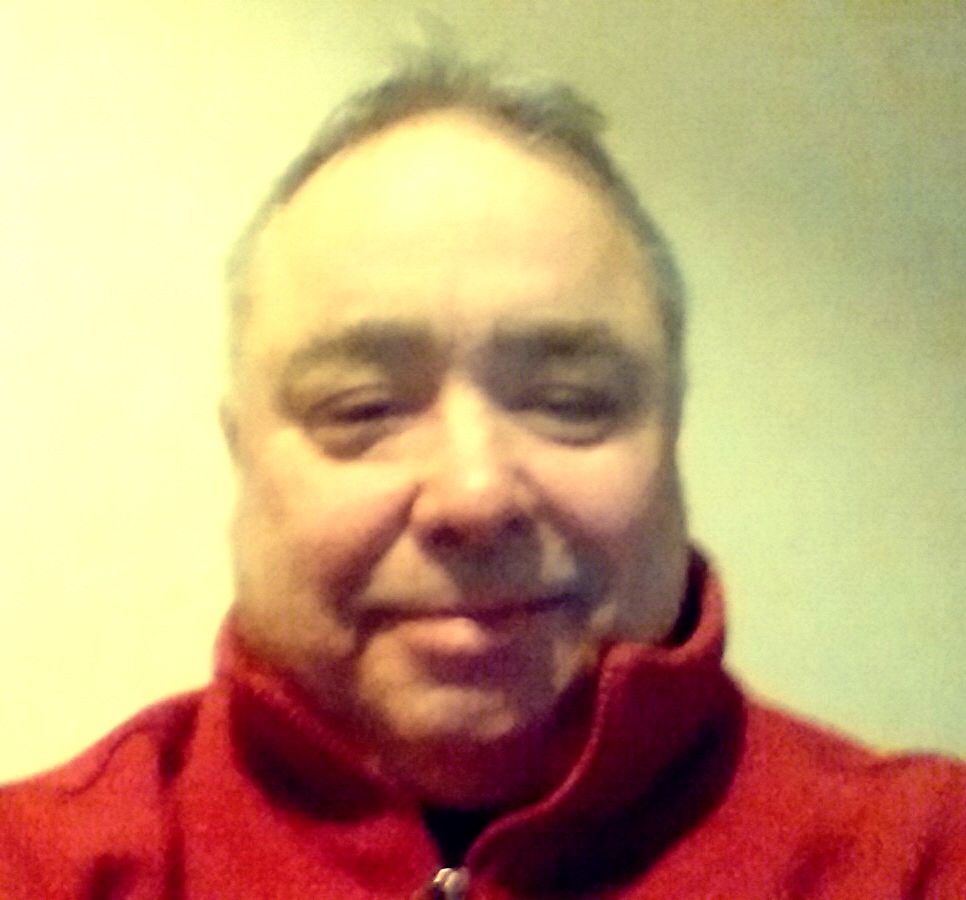 MORE GREAT MUSIC THAN YOU CAN SHAKE A STICK AT !!!

Well it’s already the name of one of my Soundcloud pages as well as being a bit of a running joke with one or two of my mates. So Trust-The-Doc it is. I hope this will be the first in an ongoing series (or is that therefore a serial) of blog articles about contemporary music - popular, classical, experimental, whatever I feel moved to write about. I hope it brings somebody somewhere some pleasure.

The Truth about what’s happening out there!!!

Yeah I know, friends will point out my well-documented dislike of the mundanely inaccurate phrase ‘more … than you can shake a stick at’ but there is nothing ironic about the rest of this headline. I have long realised the notion that there is a lack of talent out there across the UK is an absolute myth. Maybe that is because of the untold hours I spend listening to the radio (a potent mix of BBC 6 Music, BBC Radio 3, Resonance FM and assorted others). But certainly since I was granted the privilege of joining Tom Robinson’s very special team of moderators [and periodic reviews writers] for the Fresh on the Net Listening Post, I have experienced just how many great tracks are submitted to the BBC every week.

There has been a great deal of debate about the current and potential future state of Popular Music in the twenty first century. Much of the opinion I read yearns for the days when there was greater genre diversity in the pop charts. By that I mean when out and out commercial Pop and Dance music was forced to mingle with Post-Punk Indie, Acid House etc. Then there is the ultra-pessimistic postmodernism philosophy which postulates an end of history theory. This school of thought claims all new ideas have been tried and tested and the future is just an endless melting pot of past concepts.

There are numerous reasons why I do not accept such arguments. Not least how the continuous forward march of digital technology continues to open up new avenues for sonic experimentalism and digital synthesis. The often difficult and dysfunctional relationship between music and sound art is at a relatively embryonic stage. Who knows where it will lead us?

Even at a comparatively less sophisticated level, diversification is occurring on a number of fronts. That is certainly the case in the contemporary classical and related music world where composers are relishing opportunities to demolish invisible borders and trash lines of demarcation. Listen to the likes of Anna Meredith, Mark Anthony Turnage, Hannah Peel and Nico Muhly for references.

But it isn’t only those at the more explicitly envelope-pushing end of the modern music spectrum who are contributing to the fresh air currently blowing through the best new music. At a more conventional level the emergence of genres like Indie-Folk, Grime, Glitch, Lo Fi Soul, Brit Hop, Afrobeat, Reggae Fusion and New Bhangra reflect a desire across a variety of scenes for originality and change.

The opportunity of moderating for Fresh on the Net has enabled me to hear so much of what is bubbling up from the underground. I intend mentioning quite a few of these bands and artists over a series of articles. But in this one I want to mention a quartet of acts whose determination to carve out their own paths has grabbed my attention. They are Welsh Downtempo Electro-Alt-Pop act Late Night Picture, Hull’s uniquely Northern Grime artist Chiedu Oraka, Bath-based Indie-Folk duo The Bookshop Band and Brighton’s Psychedelic Pop experimentalists The Complete Set.

The Complete Set (https://soundcloud.com/user-585672148) are a band whose desire to set themselves apart from all current trends and look deep into the melting pot of music across a broad spectrum is infectious. Earlier this year I heard their track The Last Time I Remember and even though the recording quality was very basic and the mastering didn’t do it justice the song lodged itself in my brain and is still prominently present there four months later. Not simply because it had such a strong melody but because of the exquisite guitar riff and interplay, their fine harmonies and unexpected chordal changes. It defied the usual rules of Rock and Roll structure and that immediately appealed.

Since then we have been corresponding with one another on a regular basis and the band have been spending a great deal of time in Hamburg where they have a great gig situation going on. But they have invested in new recording equipment and will be hitting the UK with an album of new and re-recorded material in 2018. I can’t wait. They have the potential to achieve great things.

Chiedu Oraka (https://soundcloud.com/chiedu-oraka) has taken Grime, a genre so synonymous with London, and brought his sound, style and experiences of growing up in Hull to the party. Moreover he has done so with a welcome dose of humour that offsets the disarming overtones of his direct lyrical flow. Chiedu has had two tracks at the Listening Post already so far this year. The second, Won’t Get Along, was voted in the Top Ten Faves where BBC Devon & Cornwall’s Sarah Gosling was our reviewer for the week and she compared him to Mike Skinner. Sarah also pointed out that BBC 1Xtra have already picked him up as a hot new talent. Expect to hear more of this exciting individual.

Late Night Picture (https://soundcloud.com/latenightpicture) make the kind of music that satisfies the soul. Influenced by the likes of London Grammar, Massive Attack (circa Tracey Thorn era) and Little Dragon their current single Massif showcases singer Chloe’s rich otherworldly voice over a beautifully produced backdrop of rolling synth chords, spacious drums and ambient sounds. So far there only seems to be the one track on line. Hopefully others will follow soon.

The Bookshop Band (https://soundcloud.com/thebookshopband) are so-called because most of their gigs are in book shops and their songs are inspired by works of literature. I was fortunate to be the week’s reviewer when they were voted into the Freshnet Faves a few weeks ago. That association led to my going to see them play in the Victoria & Albert Museum who commissioned them to write new material inspired by the museum’s acquiring of the infamous Oz magazine court trial documents. The husband and wife team of Ben and Beth have a great musical chemistry to match the obvious emotional one. They harmonise sweetly over thoughtful picking and chord play on guitar and banjo while Beth’s Cello adds both a delicious texture and a sometimes quite dark aura. Incorporating Harmonium and Glockenspiel into their sound adds further timbres and moods. They have invented a niche I never could have imagined anybody would and their reputation rightly seems to grow and grow.

So four very different, very distinct and very impressive acts. They are a pretty good combination but they are also a snapshot of a buzzing, bubbling and brilliantly diverse array of highly promising bands and artists out there trying to build bigger platforms for themselves. My next article will dig out a different set of artists worth watching. So I hope a few of you will give it a read. Until then ….