We won’t use BDD for the E2E tests as the team agreed that there is no need for it. 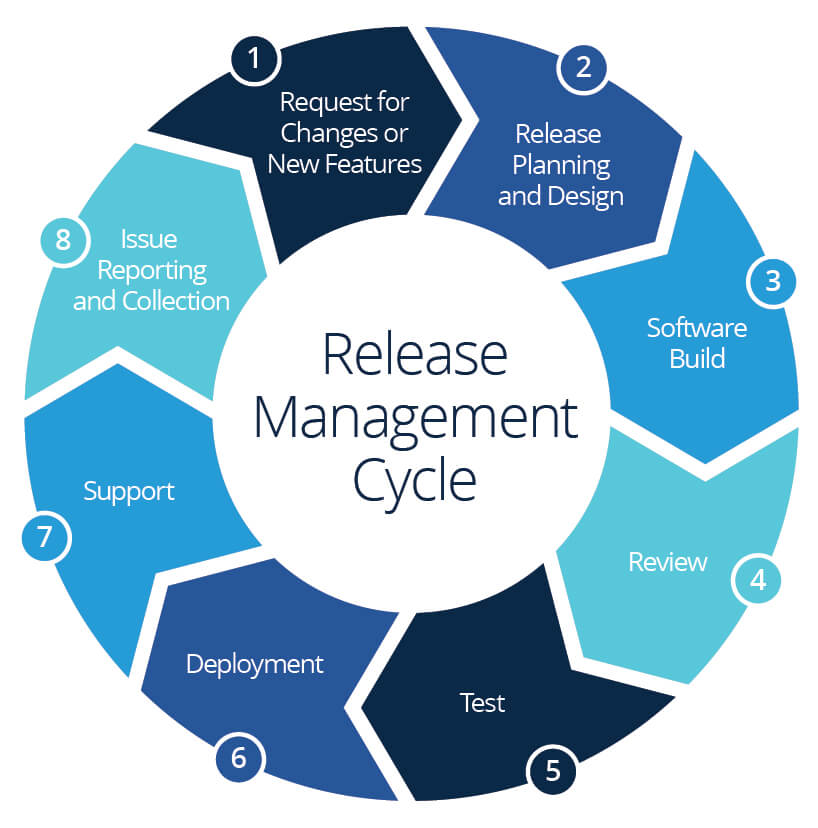 We are going to use Pairwise as a technique to combine different scenarios trying to cover as maximum as possible, but it is impossible to test all the 100 different combinations of the requirements, so we will do a risk analysis focusing on getting the most used and most critical ones and added them to the regression pack.

QAs and Devs are going to review the PRs, not only the test automation ones but also the developers. Ensuring that we are covering the max number of test cases not only on the UI and API level, but also on the Unit and Integration levels.

We will make sure we can cover most of the cases during the Unit and Integration and reduce the scope of the scenarios for the E2E scenarios.

POs and BAs will be reviewing the features during demos after the development is done and after QA is done in case there is a need to approve/reject some issue found.