Information on HEROES and Utah

Information on HEROES and Utah

Below are some sample social media posts you, your members and community allies can share to put pressure on Sen. Mitt Romney to pass the HEROES Act. You can mix-and-match the graphics and text samples—or write your own!

Our communities in Utah are in crisis. So why is @SenatorRomney taking a #GOPVacation instead of passing the HEROES Act? #HEROESAct #ProtectEssentialWorkers

Our communities in Utah are in crisis. So why is Sen. Mitt Romney taking GOP Vacation instead of passing the HEROES Act? Call his office today: ☎️ 833-868-8109

Call Sen. Mitt Romney now and demand he support the HEROES Act before the Senate clears out for their GOP Vacation. ☎️ 833-868-8109 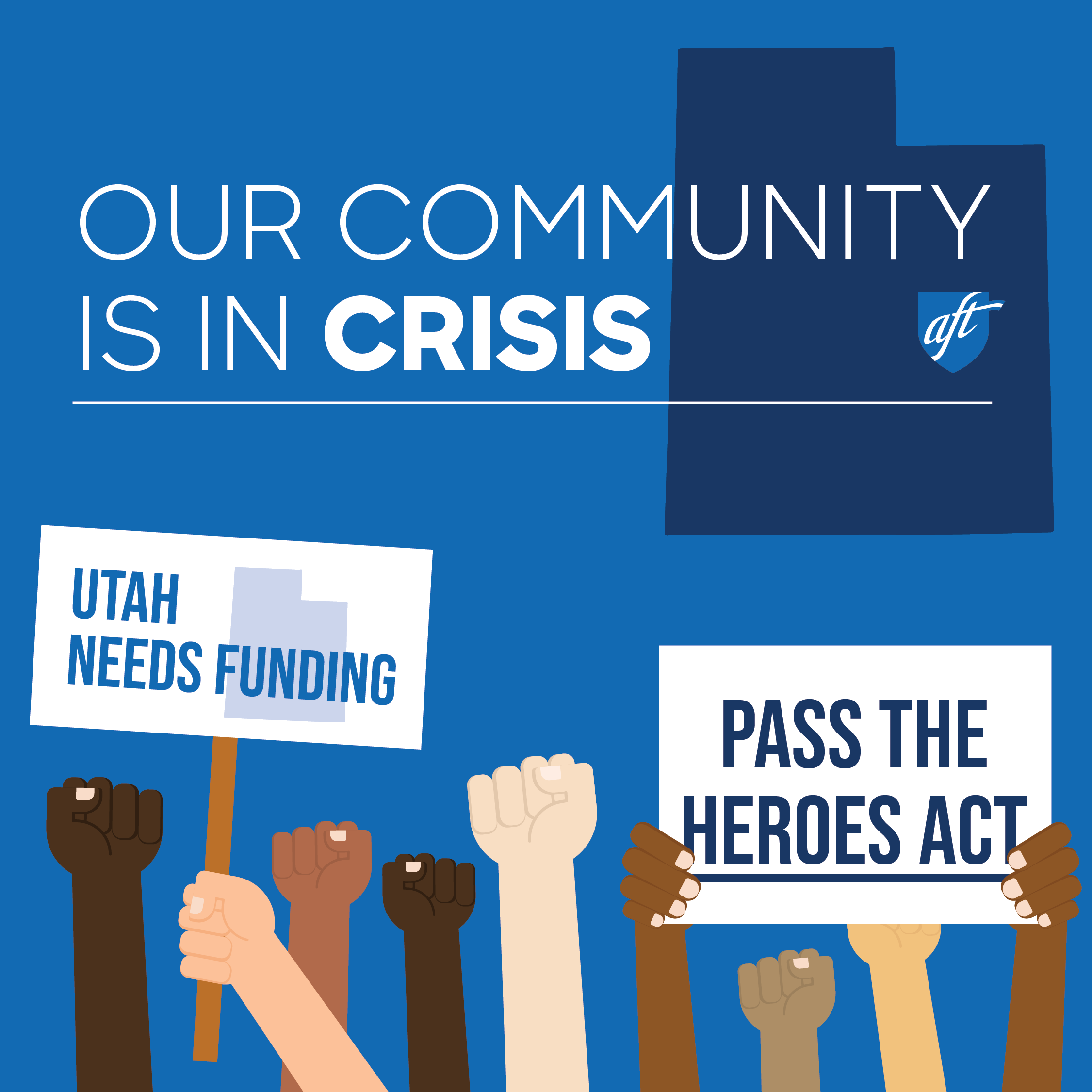