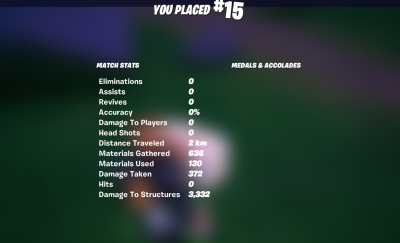 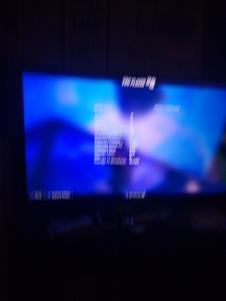 1. Players should prioritize quality of gameplay over streaming. If a player’s internet or computer is not strong enough to support both Fortnite and a streaming service simultaneously and they choose to stream anyway, they do so at their own risk.

2. Players with strong enough internet or computer performance strength to play and stream at the same time with no disruption to gameplay are welcome to stream. This allows coaches to watch their games live and allows the sport to include spectators.

3. Players are to follow the Article VI conduct rules while streaming.

4. Each game will have its own custom code. Players are not to input the custom code until an administrator has posted the ten minute warning for the match beginning. A five minute and one minute warning will also be given before each match starting.

a. The administrator running each match shall be wearing the Peely skin.

b. No players in the IHSEA are permitted to wear the Peely skin or any Peely variants. Failure to adhere to this policy will result in disqualification from that match on the first offense and removal from the league on any subsequent offense.

c. No players are permitted to harm the Peely skin. Failure to adhere to this policy will result in disqualification from that match on the first offense and removal from the league on any subsequent offense. 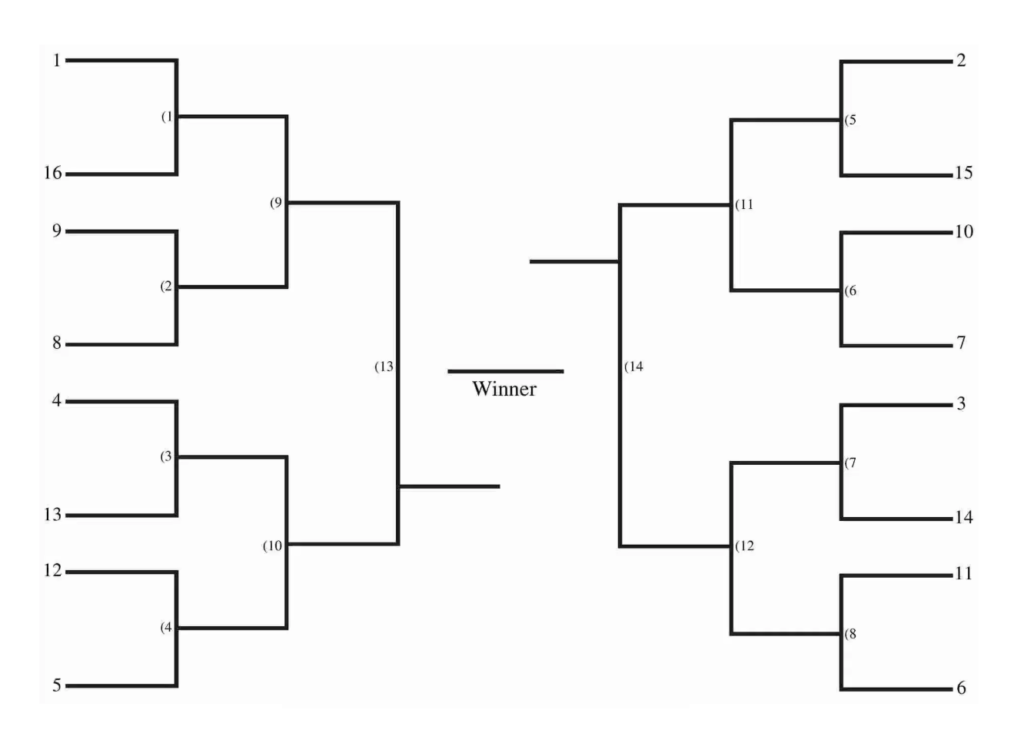