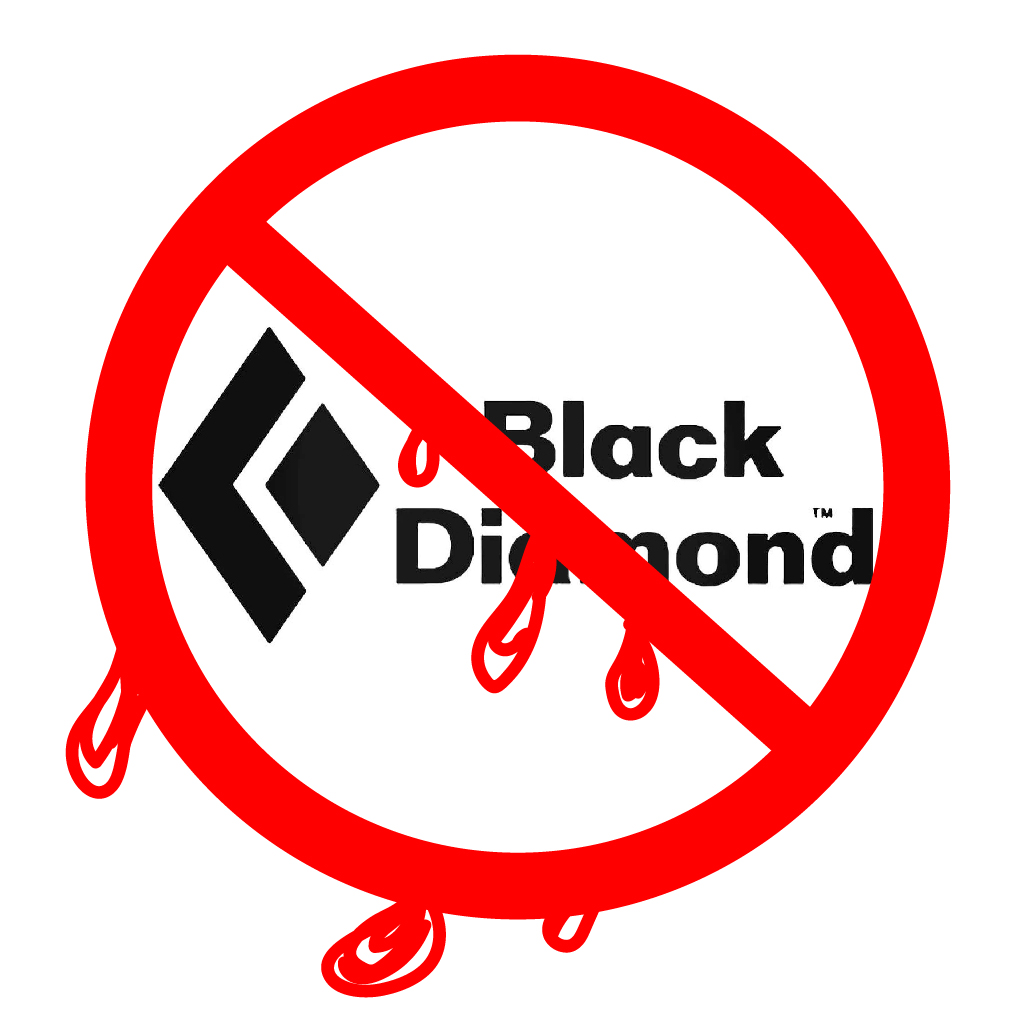 Lobbying Against American Innovation and Manufacturing Act of 2019        4

According to 06/09/2020 NYT article: Safariland group “has agreed to divest two business segments — Defense Technology and Monadnock — that made tear gas and other crowd control products.” This section will be updated when we understand more about the current situation.

According to 06/09/2020 Safariland Press release: “Under the terms of the transaction, which is expected to be completed in the third quarter of this year subject to customary regulatory conditions, Defense Technology's current management team will become the new owners of the business. Additional terms were not disclosed.”

Who is Warren B Kanders?

Warren B Kanders is the CEO and majority owner of the company Safariland LLC, previously Armor Holdings. Kanders founded the company  in 2006, and netted $2.6 billion in the same year.

Kanders’ $700 million net worth is primarily due to his profits from Safariland, which consists of 19 diverse “defense equipment” companies. Safariland is a technological leader in the nonlethal weapons industry, expected to reach $8.4 billion this year.

Past Campaigns Against Kanders

Because of his role in Safariland, Kanders has been ousted from the boards of several organizations that he’s been a part of. In 2019, he resigned from the board of the Whitney Museum of Art after multiple protests that were coordinated by Decolonize This Place. 95 Museum employees also expressed their discomfort working with a defense contractor. 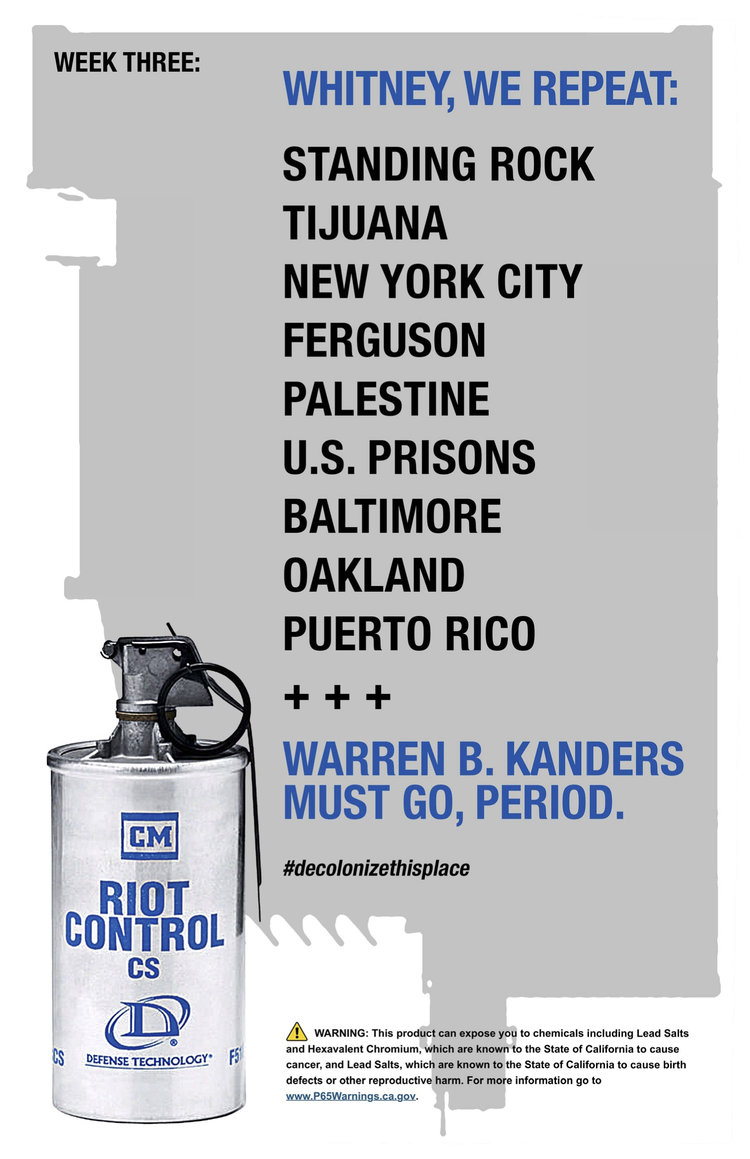 Also in 2019, students at Brown University, Kanders’ alma mater, asked that he be removed from the advisory council of the Institute at Brown for Environment and Society. (He denied any responsibility for the misuse of his products, and has not yet been removed from the council.)

Kanders gives money to both Democrats and Republicans in a bid for influence on local and national decision making. These are not the extent of his contributions, they are simply the ones that are easily and directly traced to his name.

According to 06/09/2020 NYT article: Safariland group “has agreed to divest two business segments — Defense Technology and Monadnock — that made tear gas and other crowd control products.” This section will be updated when we understand more about the current situation.

“Under the terms of the transaction, which is expected to be completed in the third quarter of this year subject to customary regulatory conditions, Defense Technology's current management team will become the new owners of the business. Additional terms were not disclosed.”

The CS tear gas that is being used by police against protestors in Minneapolis, Philadelphia, Detroit, St. Paul, Miami, La Mesa, Dallas and more, is produced by the Safariland Group.

Safariland also supplied the tear gas used at the Standing Rock protests in 2016, the original Black Lives Matter protests in Ferguson in 2014, and is used by the US Border Patrol against migrants. They also supply tear gas to at least 9 other nation’s police forces globally.

So far in 2020, Safariland has spent at least $20,000 lobbying the Federal government on issues such as “legislation and grant programs pertaining to law enforcement products such as Bulletproof Vest Partnership Act and explosive ordnance disposal suit”. They spent at least $80,000 in 2019.

Lobbying Against American Innovation and Manufacturing Act of 2019

The goal of this bill is to take climate change causing hydrofluorocarbons (HFCs) out of refrigerants, solvents, fire suppressants, foam blowing agents, aerosols, and propellants. The bill proposes a “phasedown” of the chemicals and a replacement with climate-friendlier alternatives.

In April 2020, Safariland testified in opposition to the bill.

In March 2020, Wyoming Senator John Barasso submitted a statement in opposition to the bill and cited Safariland as one reason to keep the legal status of HFCs:

“For example, the Safariland Group manufactures law enforcement and defense products, including defense sprays for law enforcement and military uses. Safariland manufactures these sprays at a manufacturing facility in Casper, Wyoming that employs approximately 75 workers. These sprays help keep police officers and the public safe. In Casper, Safariland has also previously manufactured sprays to defend hikers from bears. Safariland contacted my office to voice its opposition to the legislation as currently drafted. Replacement chemicals would make their sprays less effective and potentially create dangerous situations for police and the public.”

“After a thorough process of sourcing and reviewing potential redeployment opportunities, I am excited to announce the signing of definitive agreements to acquire both Black Diamond and Gregory” said Warren B. Kanders, Executive Chairman of Clarus. “We believe these brands create a unique platform to build a large, global, diversified company in the outdoor equipment and lifestyle markets both organically and through targeted acquisitions.”

President of Clarus and Black Diamond. According to a 2016 Employment Agreement, as President, Walbrecht’s duties include:

From the 2016 employee contract:

According to a 2003 document produced by the US Department of the Army, two variations of the MatchKing are used in two military 7.62mm calibre rounds; these are designated the M118LR [‘Long Range’], and the M852.

At the Meeting, the Company’s stockholders:

Proposal 1 – To elect four members to serve on the Company’s Board of Directors until the next Annual Meeting of Stockholders and until their successors are duly elected and qualified:

Proposal 2 – To approve an advisory resolution on executive compensation:

Proposal 3 – To ratify the appointment of Deloitte & Touche LLP as the Company’s independent registered public accounting firm for the year ending December 31, 2020:

From it’s SEC description: “Clarus Corp engages in design, manufacture, and marketing of outdoor equipment, and apparel for climbing, mountaineering, backpacking, skiing; and other outdoor recreation activities. The company's products are principally sold under the Black Diamond, Sierra and PIEPS names through specialty and online retailers, distributors and original equipment manufacturers throughout the U.S. and internationally. The operating segments of the company are Black Diamond, which is the core revenue generator, and Sierra. ”

There is no separate Clarus building or division. Clarus’s corporate headquarters is Black Diamond.

From their 2019 Fiscal Year report:

Our corporate headquarters, as well as our primary research, evaluation and design studios, is located in a facility owned by the Company in Salt Lake City, Utah. In addition, atDecember 31, 2019, the Company and its subsidiaries lease or own facilities throughout the U.S. and Europe. In general, our properties are well maintained, considered adequate and being utilized for their intended purposes.The following table identifies and provides certain information regarding our principal facilities:

Only 78 people/entities “of record” hold stock in their company - a very small amount!!!!

According to their FY 2019 report: 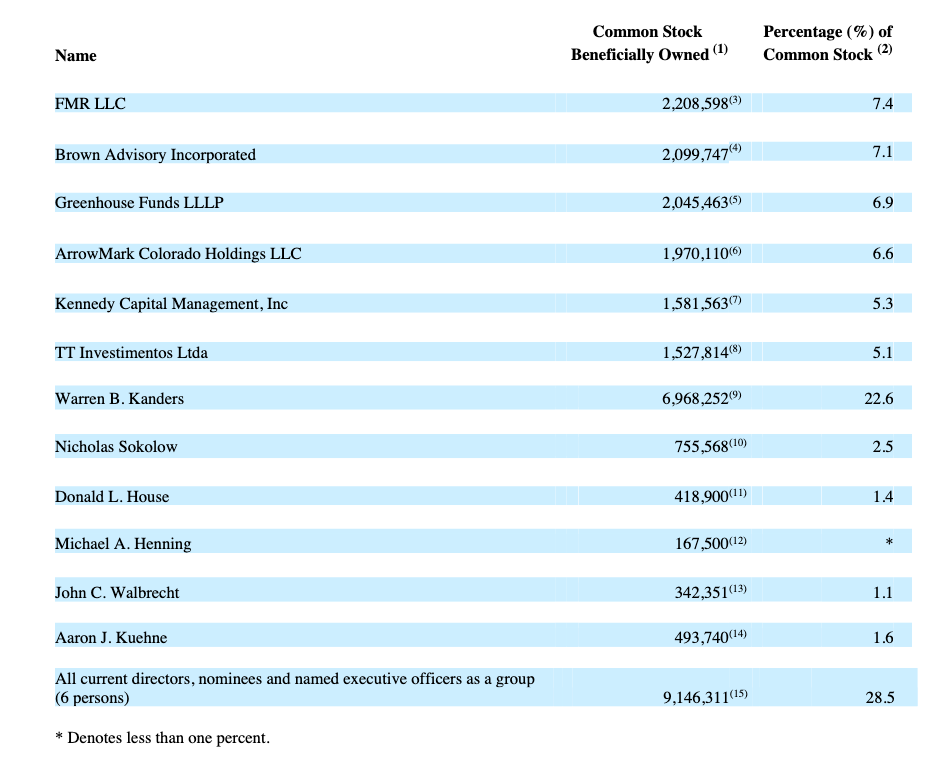 Who is Boycott Black Diamond?

We are a group of recreational climbers without ties to any brands. We are inspired by the Movement for Black Lives and Decolonize this Place.