Background:  This tool and procedure outlined below is a guide to the BHS Star Nav Tool that helps Travelers navigate the stars in No Man’s Sky.  Currently, there are TWO methods that we have made available for long distance travel.  One method uses “Custom Waypoints”, which is documented on our Travel Guide.  This document reviews the second method, which provides angles that you can approximate using the 3D map featured on the Star Nav Tool.

The best way to warp vast distances in No Man’s Sky is to use our Distance and Route Calculator. All players, regardless of platform, can leverage the new Star Nav Tool to track your progress towards any target if necessary. The tool is designed to be fast, easy, and works great on mobile. Following is the procedure: 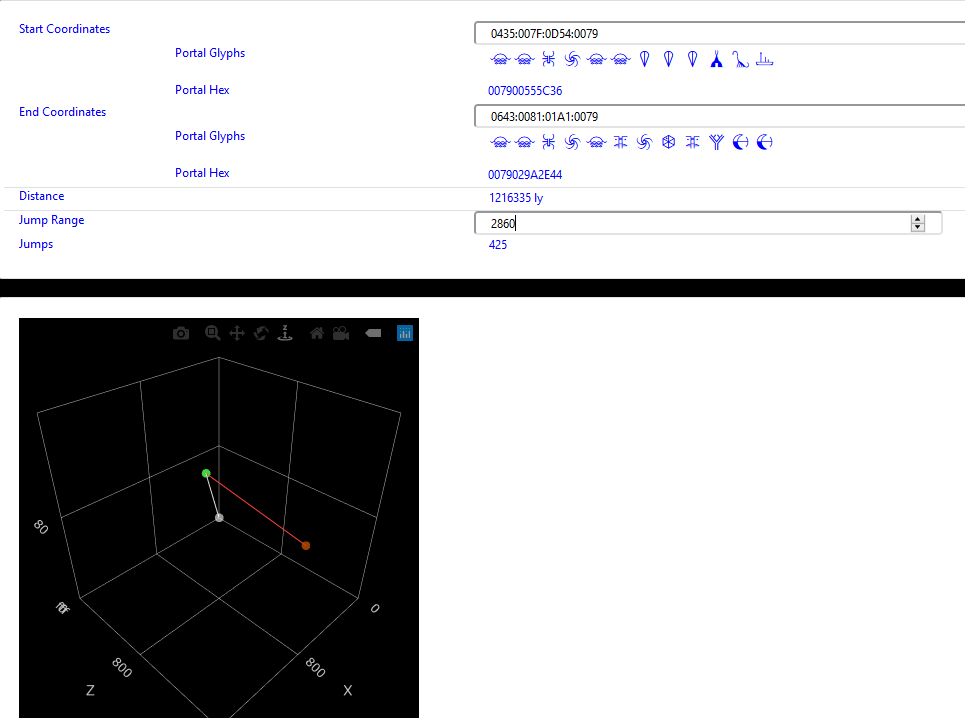 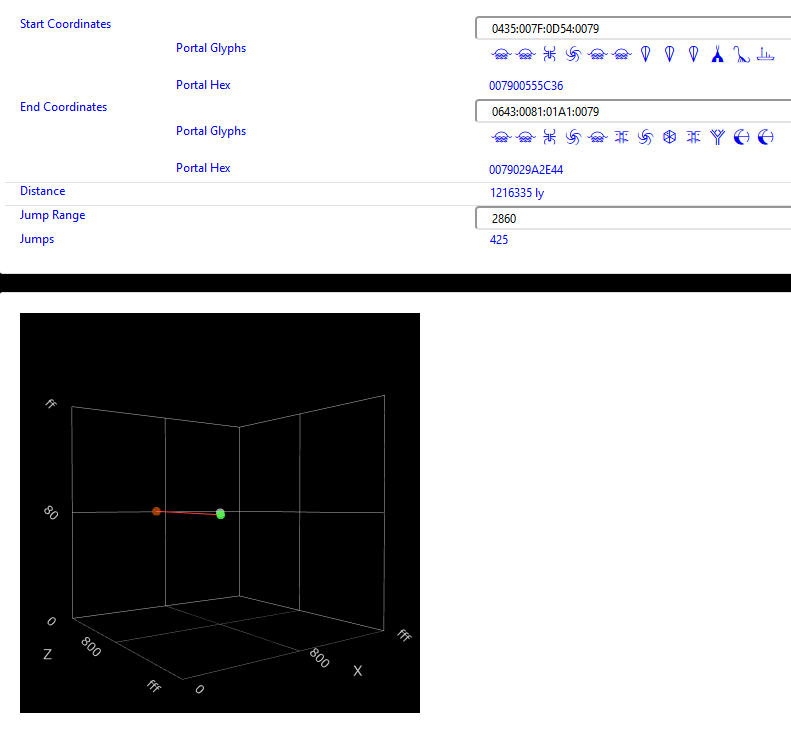 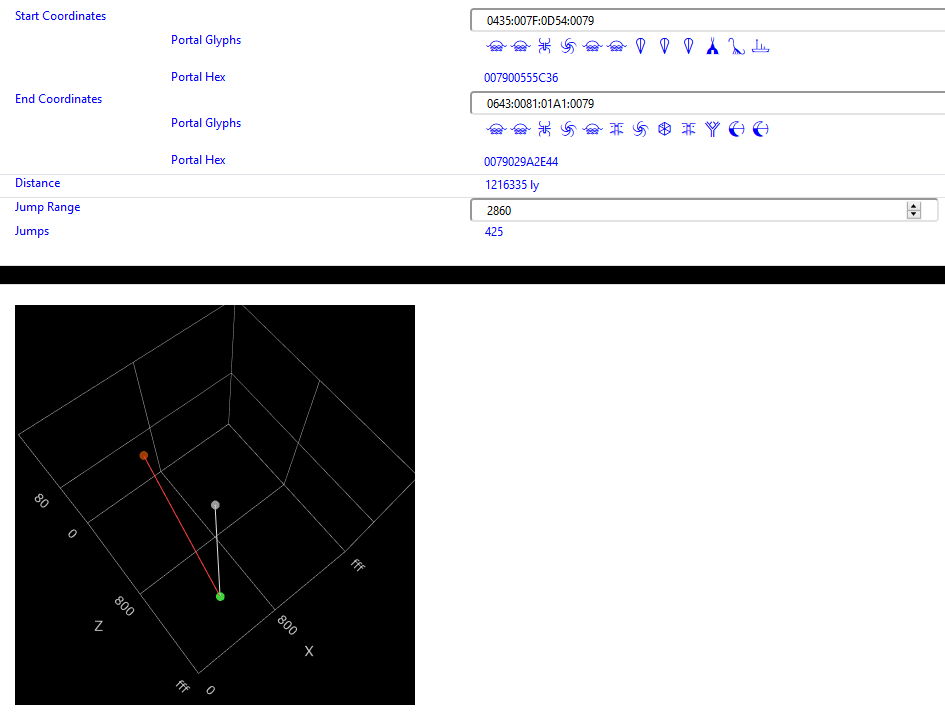 XBox, PC, and PS4 players can definitely leverage this tool and procedure if you would like to use an alternative to the "Custom Waypoint" method that is documented in our Travel Guide.

Questions? Feel free to post them in our sub-reddit or over on our Discord Server. Thanks!