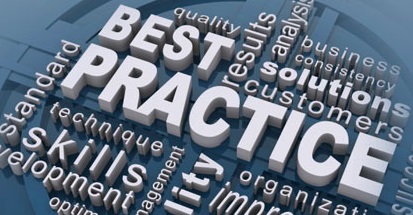 For businesses with high printing and copying demand and large workgroups, a laser printer (or digital copier) makes sense. These devices come in a range of models. High-end model laser printers/copiers tend to be big in every way: They often take up significant floor space, support a range of paper sizes, deal with high print volumes – and often have a big price tag to match. Machines may range from the low thousands to more than $10,000.

For an individual or a business, that can be a large bite of budget to break off. And the initial investment doesn't include the ongoing costs of a laser printer, such as toner replacements and paper, nor the inevitable maintenance and repairs..

The high price points and ongoing maintenance requirements lead many small businesses to consider leasing their laser printer. In the world of printing technology, leasing is commonly referred to as "managed print services," which includes many products and services beyond the printer itself.

You can lease a printer/copier in the conventional sense, but throughout the last decade, the idea of leasing has morphed into what industry experts refer to as managed print services. Managed print services go beyond simply leasing to take a holistic view of your printer needs. Often, this means the leasing cost is bundled with costs for maintenance and paper and toner so that businesses get an all-in-one package for their lease.

Big data and IoT have taken managed print services even further. Data can track your print usage down to the department level. Depending on the manufacturer or supplier, managed print services might include supplies, preventative maintenance, onsite support, billing and usage tracking, and more. For organizations with limited IT bandwidth, a managed services lease offers a path to streamlined management (and it's just less hassle). 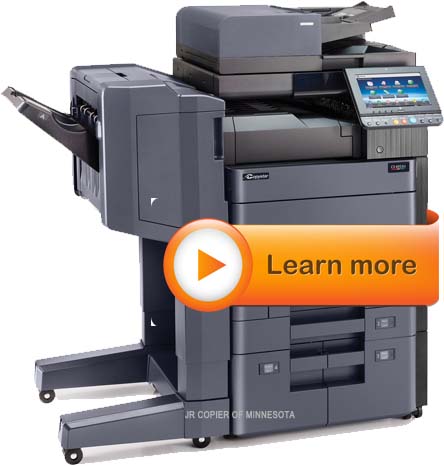