GET DOWN Art BLOG… 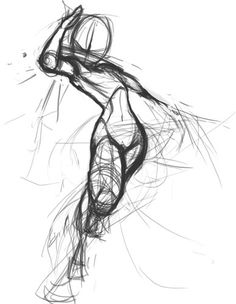 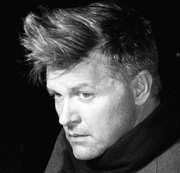 There is an intense emotional quality that runs through all of Epley’s work that marks it as distinctive. His recent showing in Mission Viejo illustrates his ability for varied techniques that reveal a competence that can only come from talent that has been put through its paces- his work exudes the quality that comes only from the hard work of application and quest. It’s as physical as is he. Tall, broad shouldered and still effortlessly handsome in middle age, Epley is artistically untrained and humble.

His colors explode onto the canvas and can juxtaposed to bright opaque primary patches expertly placed to jolt the senses, an experience that Stass Paraskos referred to as the ‘rusty nail’ that brings us up with a shock to the senses and draws us, the viewer in for a closer look, to be rewarded by the more quiet changes in mood affected by masterly use of soft marks that lulls us back to a sense of security. Although absent in these works, he sometimes will compliment his paintings with type and markings that seem random and yet somehow well placed - Intensity, but carefree simultaneously. Another oddity is that all these pieces are familiar but very different. Whiskey flows, Vodka has a icy cold like feeling to it, Tequila is Mexico hot. 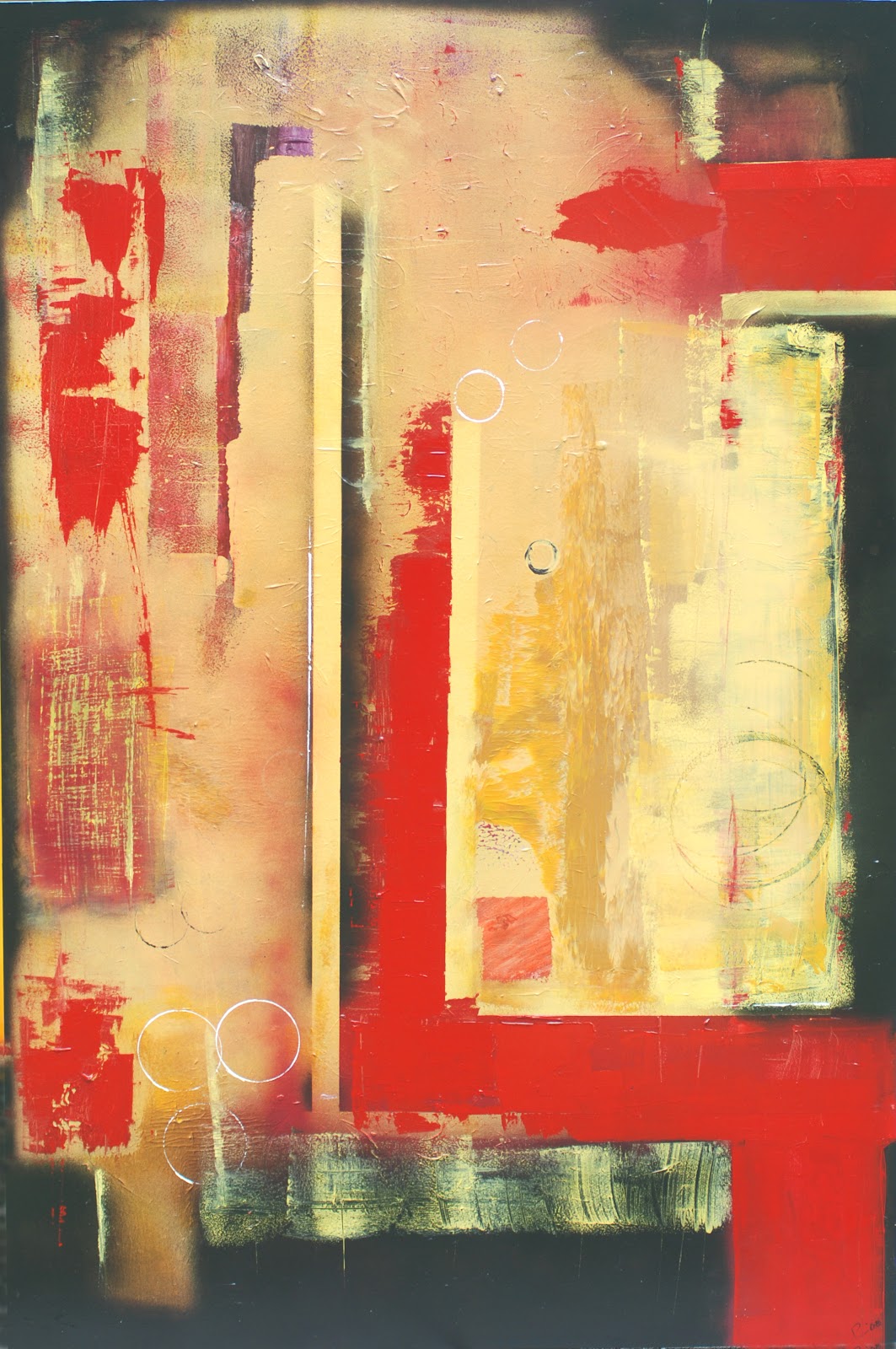 Oddly, he is a unpretentious but worldly man that lives quietly in the Midwest - no real hustle or bustle of night life there, but there is so much promise of satisfied lusts and desires clearly expressed in his elongated ‘Liquor Series’ panels (‘Tequila, Vodka, Whiskey, Rum and the subdued Gin’) and the suggestion of dangerous excitement is the theme that runs throughout -  where the real dangers of inner city night life become palpable tangible, possible and even probable.

There is also present a sense of fun, the  sheer enjoyment of shape and colour depicted in ‘Rum’ which levers memories of young adult party life from the depths of forgotten images but the levity does not detract from the sheer visual “in your face” that is the hallmark of this artist.

The work is truly enjoyable and can be viewed at the artists website: www.RicEpleyArt.com