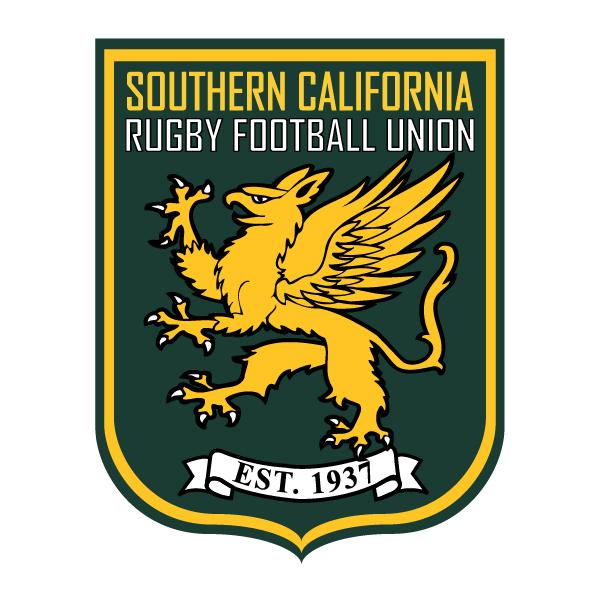 A quorum present with 29 teams present.

Every Tuesday from 5pm to 8pm give or take , I have been on a reorganisation call with other Union Presidents.

While USA Rugby is going through its bankruptcy, the National Office is being run on a slim crew.

Senior Club Rugby Council: This is the new group that will be running things for USA Rugby and 2 other groups are created to serve the Youth/ High-school and College.

This group is made up of all the Union Presidents and have a board with a Terms of Reference.

Committees - Chairs are being voted on by the council above.

They are moving to yet another CMS and registration system.

I have attended 1 virtual meeting and it seems pretty cool as a player could pay 1 time and all the monies would be funnelled into various accounts.

Nothing more below D1

Trying to define what you get for this.

Asked about the option to be just an affiliate fee, not sure this is an option though USA talks about three theirs in the new By-Laws

No specific updates other than supporting other members and monitoring information regarding USA Rugby Chapter 11 and COVID situation.

Thanks to Kevin Raymond for his time designing the website.

Moved all files from Dropbox to Google Drive (free to nonprofits)

Major disruption due to COVID-19

Our Fiscal Year (July 2019 - June 2020) ends next week, as such the subsequent reports are preliminary and unaudited. We do not expect any material variations from these figures at this time.

Despite USA Rugby delayed payments early in 2020, we were able to re-coup our dues paid through CIPP prior to their insolvency.

We will evaluate the need to file as a creditor with USA rugby as they enter Chapter 11 bankruptcy. At the point of the season ending new CIPPs were not coming in, and USA rugby was nearly 99% paid up.  Any outstanding dues owed to SCRFU are likely immaterial (less than $1K).

Despite a slower year in CIPPs due to COVID - 19, SCRFU will end up nearly breakeven at the end of the year.

Budgets to be presented and submitted to approval at FGM, as we work through our union options.

No official Disciplinary Chairman for this season.

Teams did well to attend and understand proceedings without complaints or difficulty.

Women's Division 1 play was cut short a little over halfway into our season, and based on the standings Tempe was leading the division.

After discussing with the other division reps, Women's Division 1 and Division 2 will be combining for next season.

I have been in talks with interested parties to revive the Women's Griffins Program, and also have had discussions with the Santa Monica Women's coach to enact a National Development Program based in the Southern California/LA area. Additional details for both of these items will be worked out over the summer.

I feel that it would benefit  SCRFU and it’s membership to look to adopt a Tiered Competition i.e. “Premiership” and “Championship” competition model where “Premiership” teams compete in the “top” competition, are required to host matches on verified regulation fields, with a full roster of qualified players, and have a set list of non-negotiable requirements.  In exchange, the SCRFU would provide those clubs with compensation or rewards such as:

“Championship” Tier would not have the expectations of a “Premier” Club and therefore would not receive the exact same benefits.  This doesn’t mean NO benefits, but I feel that if a club is trying to compete at the highest level and are financially and logistically committed to doing so, those clubs should be rewarded.  A more social brand of rugby is crucial to our sport, but if the goal is to truly “Grow The Game”, we as a union should try to incentivize being a “Premiere Club” that would add to a legitimate competition that produces more players capable of playing higher quality rugby.

Obviously the list of requirements and potential benefits needs to be detailed and realistic but we as a union can set ourselves apart from others by having an inclusive, fun and competitive membership with world-class intentions.

I feel strongly that most clubs want to better themselves and their players, but the access to resources can seemingly be under lock and key for the average member.  I also feel strongly that with the added benefits I listed, more clubs would seek out a higher level of competition and would get more out of each and every season.  As it stands, it’s a huge undertaking to be a part of and run a club or be a referee or a parent of a player.  If we’re meant to be inspiring the youth, retaining college players and producing great club rugby competitions there must be an incentive to live that life and sink yourself into rugby.  Things are changing in our world, we must change with them.

Three teams in WD2 this year including Pasadena, Las Vegas, and Tucson.

Overall, 2020 brought good competition and a fun season while it lasted. Thank you to everyone for bearing with us and being understanding in this unprecedented time!

It was difficult for some of the other teams to adjust to Ventura pulling themselves out of the league. Thankfully, I had another schedule prepared. But it would be beneficial to stick with the club deadline in December for the future.

I haven't received any complaints about the actual schedule (shocking.). What I ended up doing was making each SoCal team play an away game at only one AZ team. So whoever takes over wouldn't have to make a new schedule from scratch, just switch home and away games. Assuming no new teams will be added next season.

Phoenix did consistently well and was at first place at the time that season was halted.

Northern Arizona Lady Sharks and Riverside had difficulties with travelling and getting numbers, so some forfeits had to be made. However, there is new leadership within the teams, so we will all see how it plays out.

Competition in women's D3 is improving in most teams. Perhaps having division-wide clinics or round robins would continue to grow skills and competition.

Division 3 started well with plenty of competition from the beginning

Playoffs would have been pretty exciting had we been able to continue. One issue we ran into during the season was a scheduling conflict. With home and away games thank you to Beaumont and Fullerton for helping out by rescheduling some home games.

Season was cut short by way too much and that sucked

D4 has all the real talent in SCRFU

Confused? Ya me too

Oh ya a few teams had some REF fee problems……like not paying up on time!

Is Vegas still joining this region D4 for next season?

One last thing for everyone……Did you know Coronavirus SUCKS

No Sevens season so nothing to discuss

Covered the improvements from teams as they adopted the Monday protocols and got better as the season went on.

Addressed the steps taken to correct and improve the allocation of referees.

Identified that some teams received a refund for games and that any team needing to request a refund should contact Nick directly at president@scrrs.net.

No date was set.

Due to the online election, it was proposed that