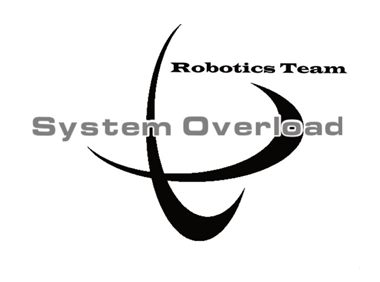 The First Newsletter of 2017

Read about the FRC robotics competition

Finishing up on the robot for fabrication to build, then they will design a mock Pit area.

Fabrication has built a boiler and airship to mimic the game scoring process and for testing the robot.

The lead is working on training new members and figuring out the development process for the code.

PR is securing funds for the other teams to be used for the competition. 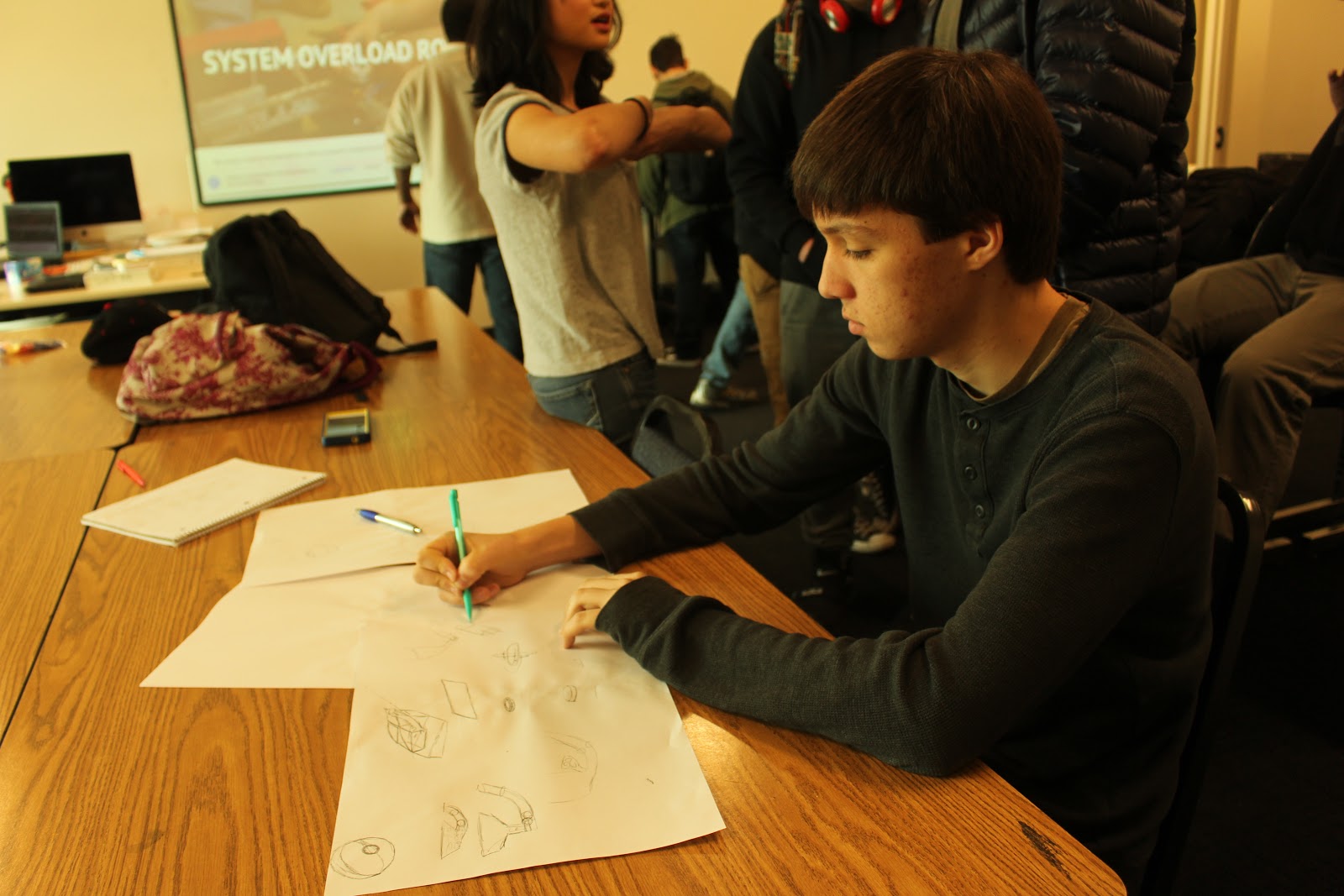 The Design team of System Overload has been meticulously creating a new robot for a new competition. They have also been looking into the components needed for making the new robot function efficiently and effectively. The head of design, Myro Tkachenko, has planned to train the other members in the Design Team to become proficient in their resources. The Design team has plans to seek out SolidWorks licenses to further improve working with AutoCAD, and receive assistance from the Game Design class to create and run simulations.

Design Challenge: Can you think of a simple and functional design for a led lamp? 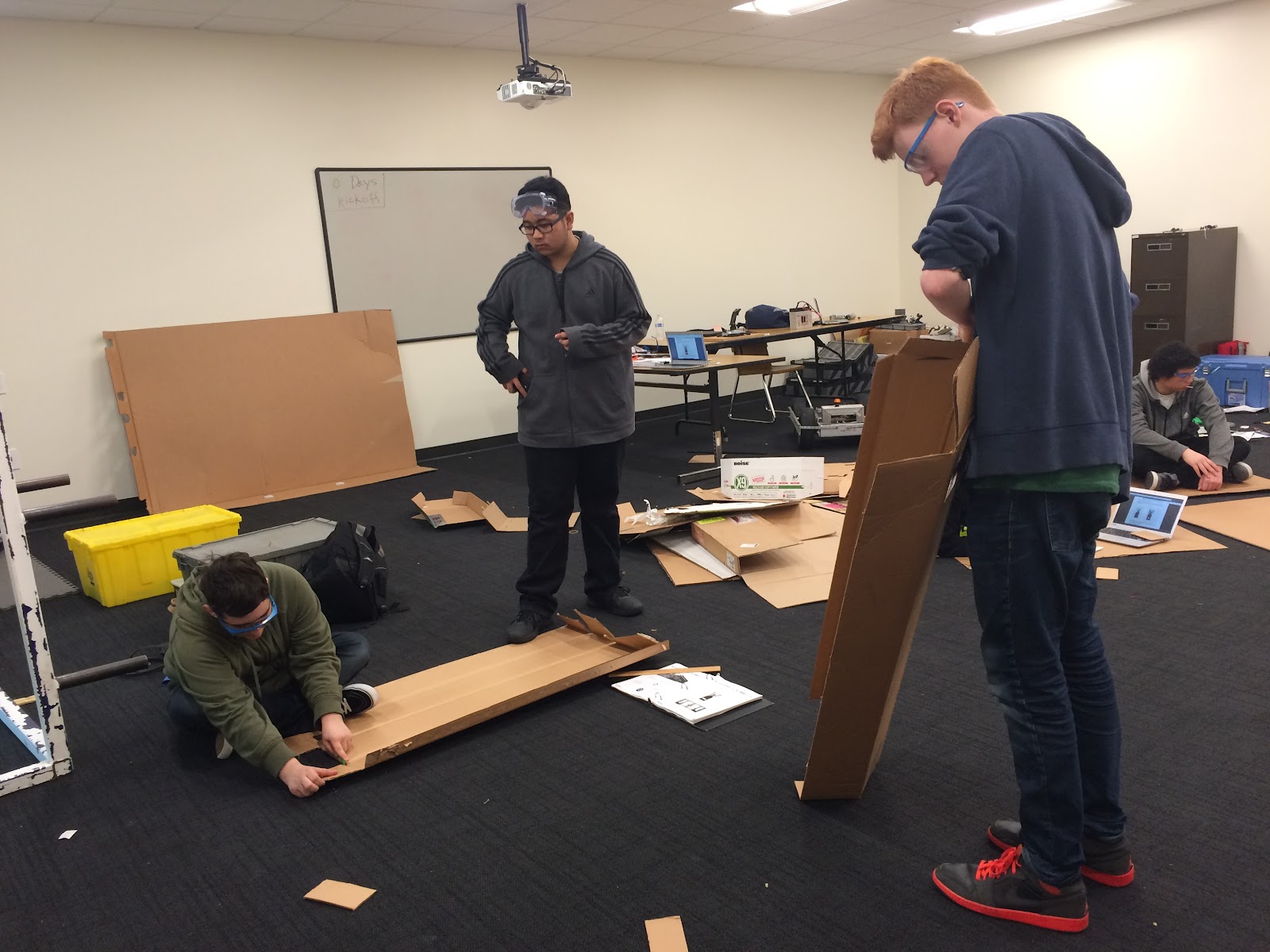 The Fabrication team lead by Avneet Singh, assisted by Michael Crandal, have been teaching the other members common sense with their environment. These teachings range from tool safety and competency, how to handle emergencies, and how to read through blueprints. As the Fabrication team waits in eagerness for Design to work their magic, other members have working on taking note on the stock of cardboard and making sure there is enough to replicate the Boilers and Airships (please do refer to the kickoff animation) in the game field. These Airships and Boilers are meant for testing the new robot, working out the kinks, and to be able to test if the code that will be used in the robot is functioning.

Fabrication Challenge: Can you make an about hand-length wooden car? 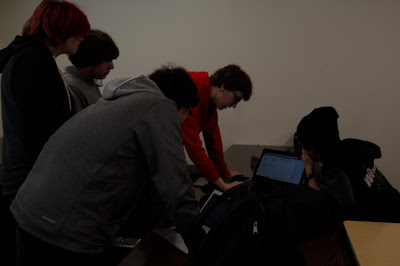 Carter Sande is the leader of the programming team, which has been ready at the sidelines for the design team to finalize their blueprints and get to work on the software for the robot and its cannon. Programming team has been practicing their coding skills on the older robot and working to organize a development environment for an easy way to share their work. As of now the programming team hasn’t been able to work fully yet because the newer robot still has to be made.

Programming Challenge: Can you make a short C/C++ program that moves and stores files in a single folder? 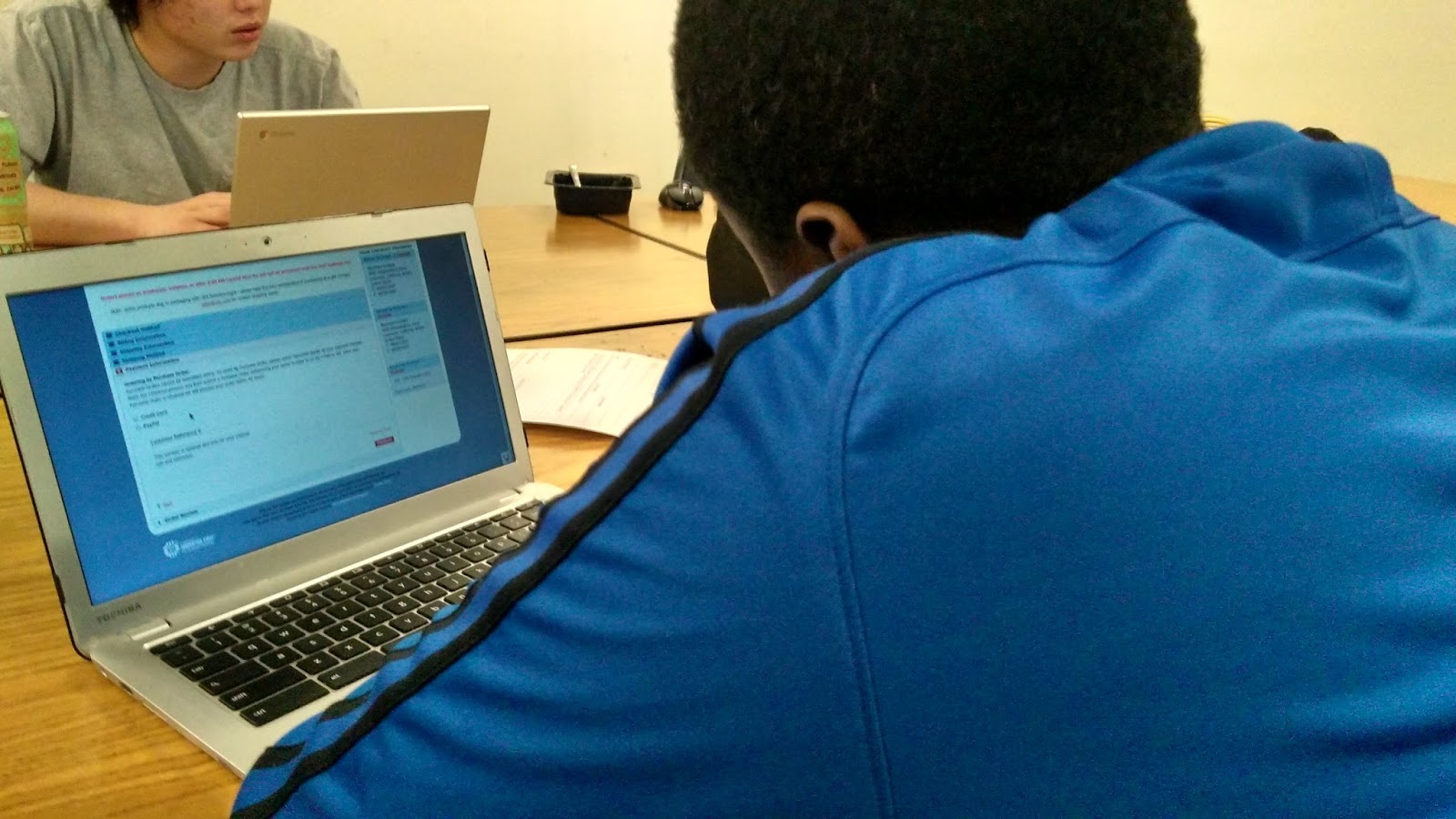 PR lead, Blanchard Kenfack, is leading a small group of people who are working to spread the word of System Overload Robotics to others. The team has also been handling the cost of resources and contacting other companies for sponsorship. Looking for other important information such as rewards, scholarships, and cheaper alternatives for supplies.

The mission of System Overload Robotics (SOR) is to promote learning of science, technology, engineering, and mathematics (STEM) to the students of the Tri-Valley Area.