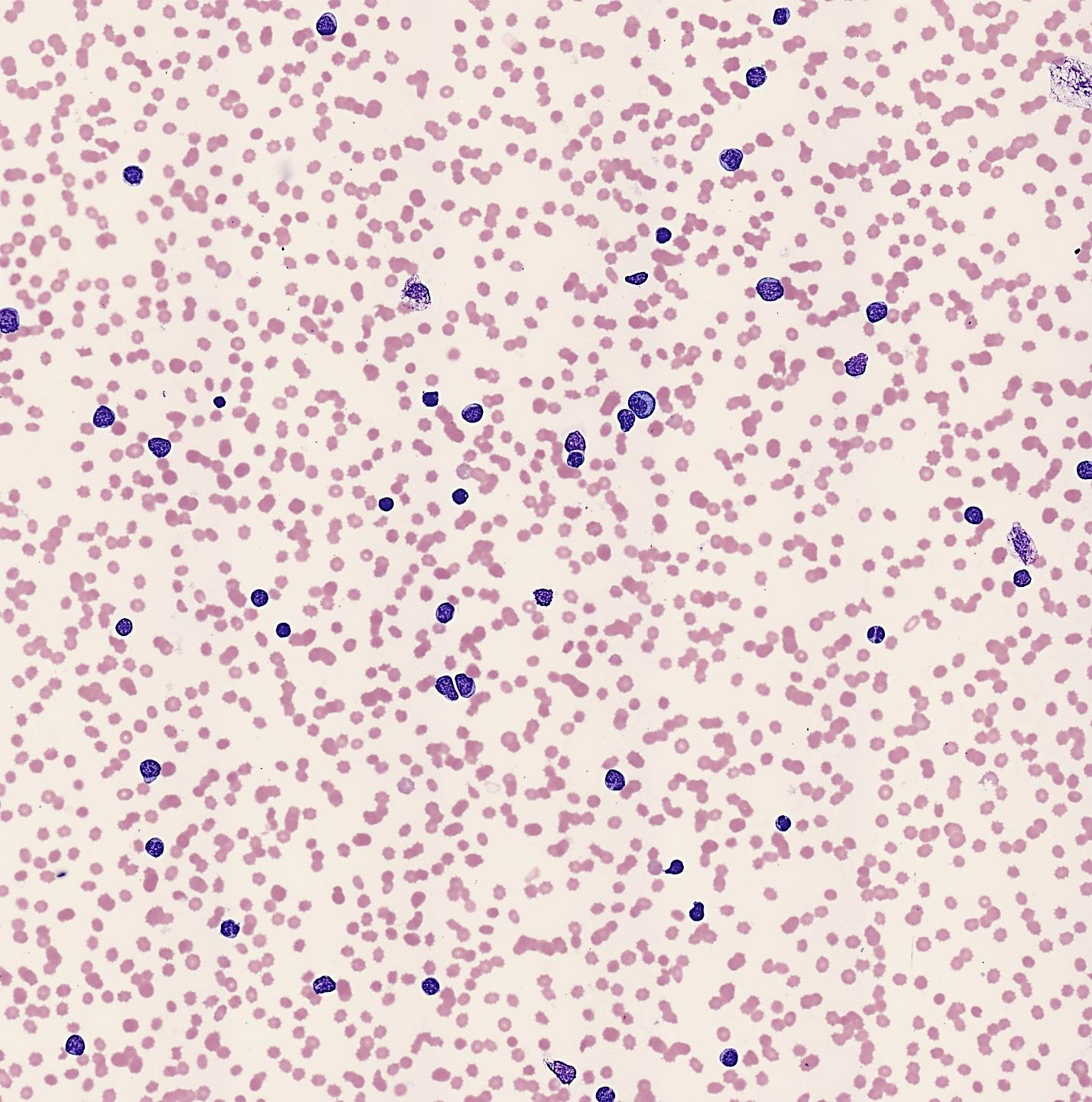 A 69-year-old female presented with fatigue, shortness of breath, bruising, dizziness, and weight loss.  The patient had no medical history on file. The patient had severe bruising that covered her entire body and looked malnourished; abuse and neglect were suspected during physical exam. The patient went into cardiac arrest several minutes after the physical exam was performed. Stat laboratory test were performed and 2 units of 0 negative RBC packed cells were released.

According to the hospital laboratory protocol on slide criteria, a blood smear was prepared based on the following flags: 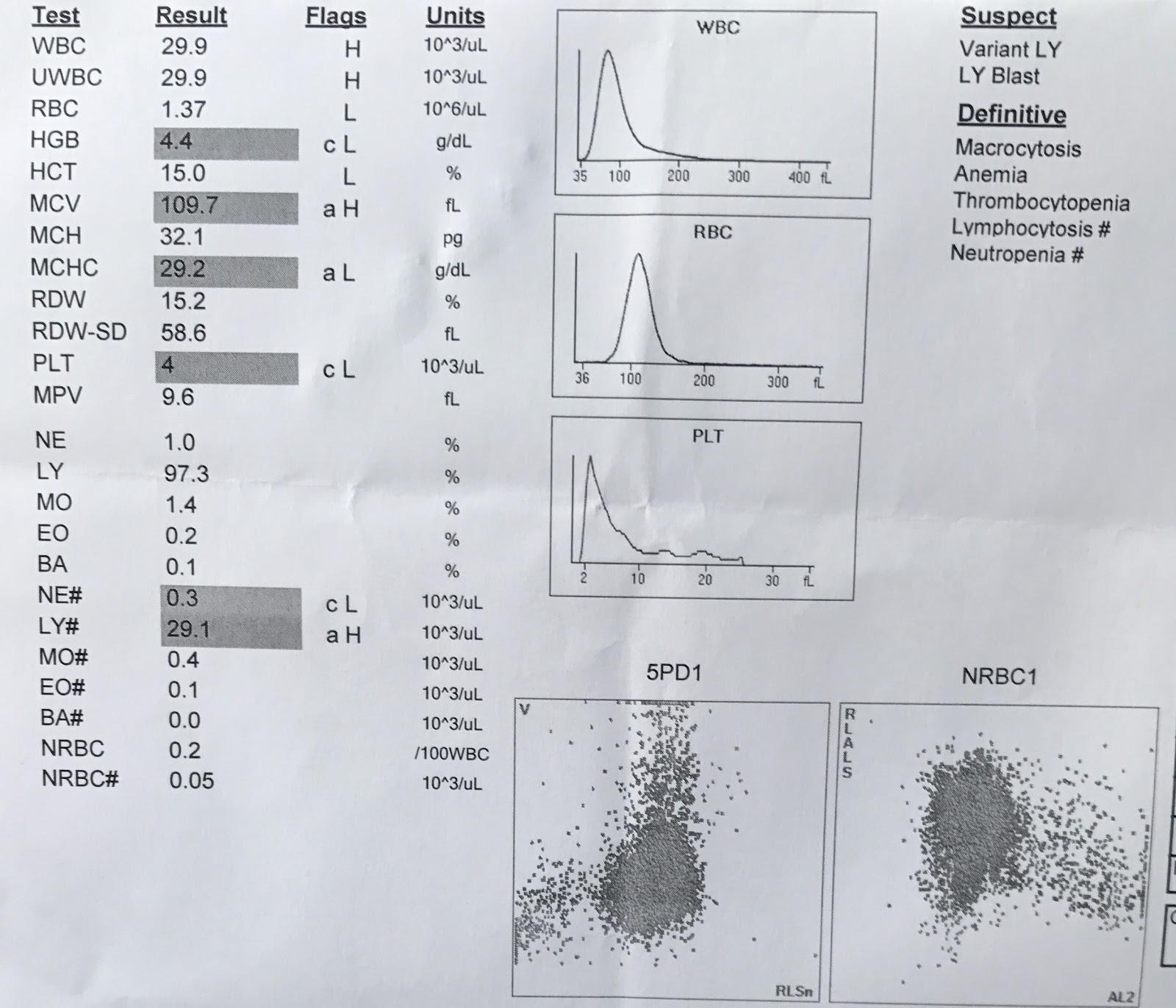 The scatterplot shows marked populations in the LY Blast region. Suspect message LY Blast and in the lymphocyte area of the scattergram is a data pattern consistent with the possible presence of  blast.

Note: An NT pro-BNP level less than 300 pg/mL in any patient, regardless of age. Effectively rules out acute CHF with a 99% negative predictive value.

Note: Therapeutic range for direct thrombin inhibitors: Argatroban is 1.5 to 3 times the aPTT baseline. Lepirudin is 1.5 to 2 times the aPTT baseline. The aPTT should not exceed 100 seconds.  The dosage of Argatroban should be decreased in patients with hepatic impairment.  The dosage of Lepirudin should be decreased in renal insufficiency. The aPTT is no longer the appropriate test to monitor unfractionated heparin anticoagulation. 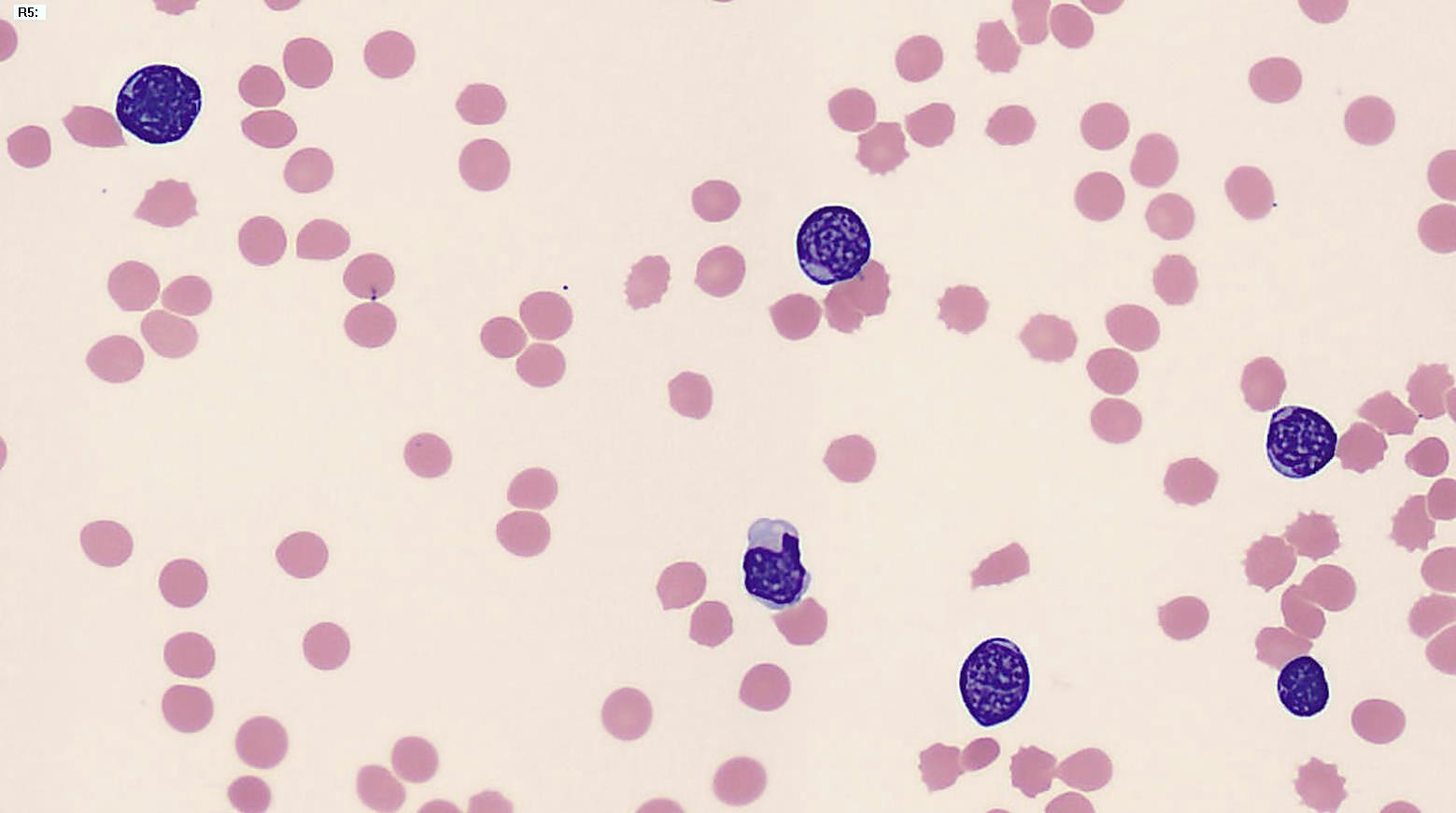 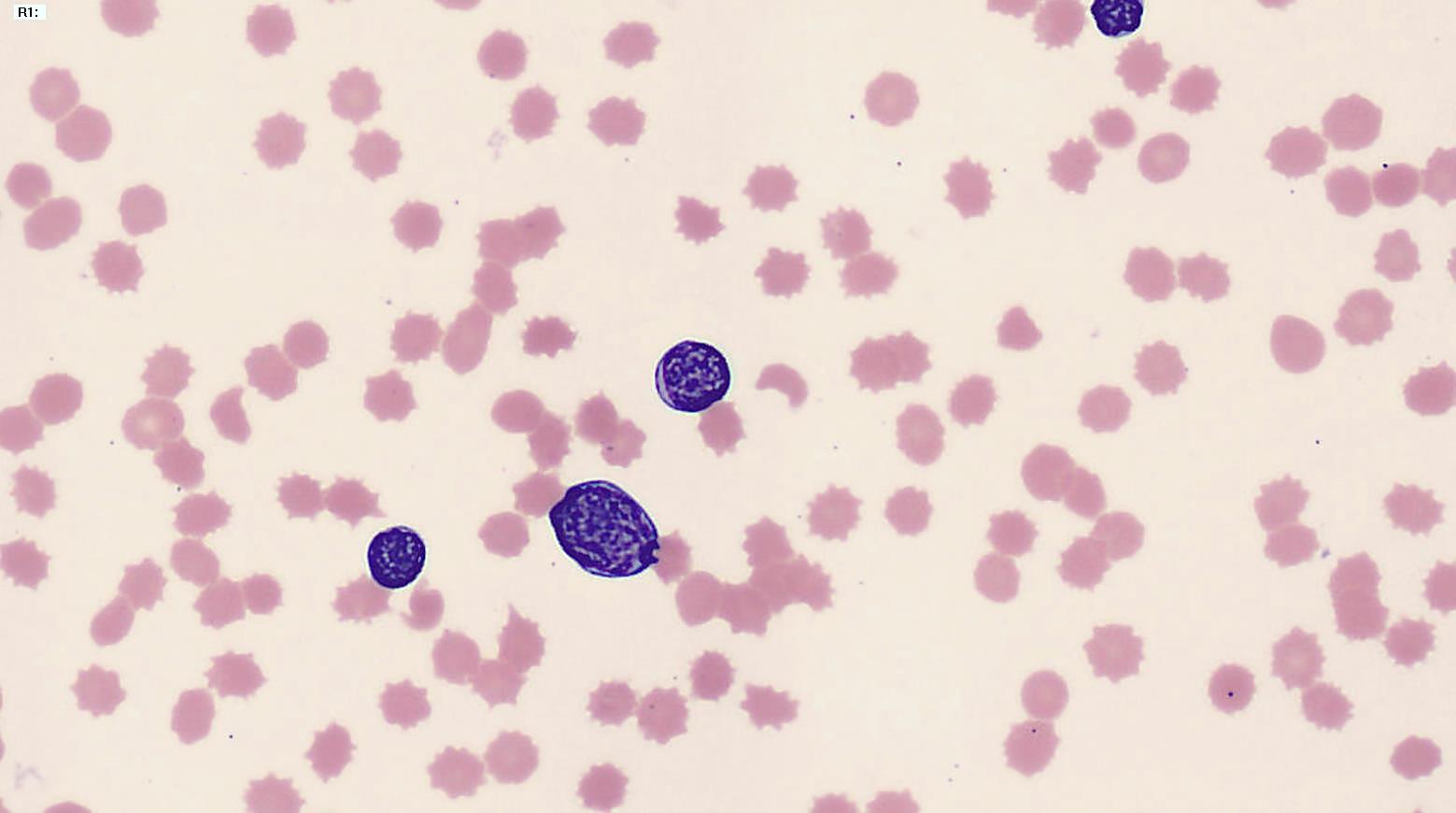 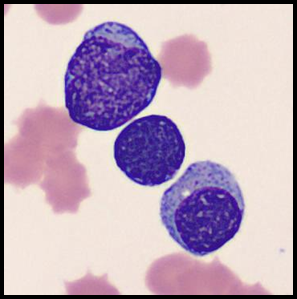 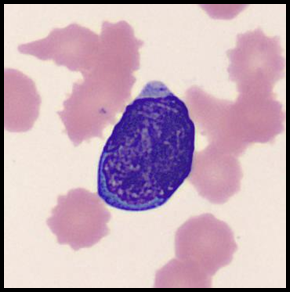 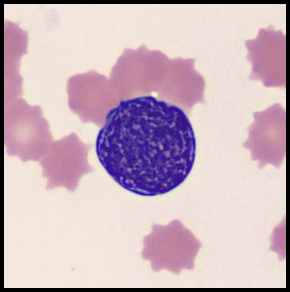 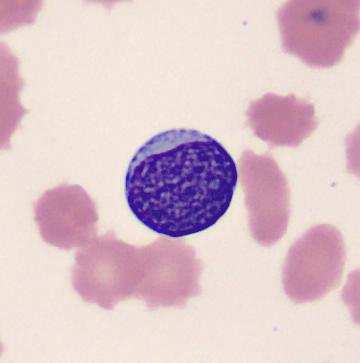 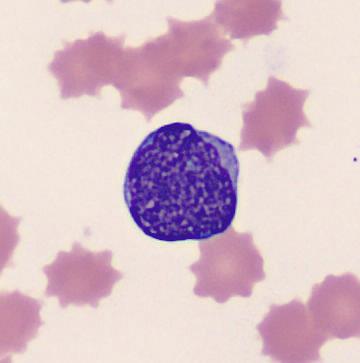 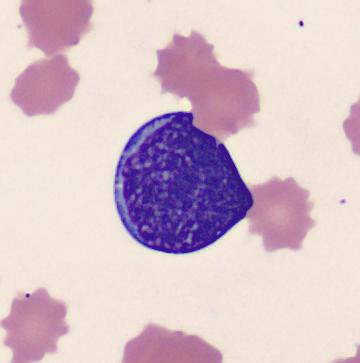 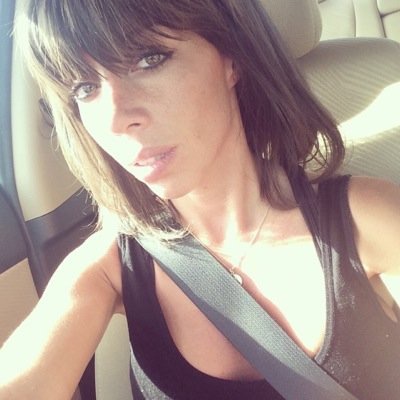