The premiere of a new “realization” of Julius Eastman’s long-lost “Trumpet” on Saturday made for the most exciting 20 minutes of music I heard during the Kitchen’s ongoing retrospective devoted to the composer. Chris McIntyre’s new edition of the piece is the product of some dedicated audio transcription, as well as recently discovered notated fragments; it successfully brought across the vivid variety of approaches in many Eastman works. The players of TILT Brass seemed ideally suited to handle that expressive range, at times calmly considering Eastman’s sustained tones, and at others romping through dense layers of ecstatic, fast-repeating riffs. The trumpeter Jaimie Branch guested with the group, and took a fiery solo during a stretch that allowed for improvisation. But she also collaborated memorably during mellower passages, which in turn reminded me of a tune, “Leaves of Glass,” from her most recent album. A group of brass players finds itself swept up in an electroacoustic swirl that Alvin Lucier might appreciate. While navigating that fog, the instrumentalists only briefly touch on notes of distress, before eventually relaxing back into a gentler state of communion. SETH COLTER WALLS

Read about the reconstruction of “Trumpet.”

“A Long-Lost Composer Is Raised From the Dead” 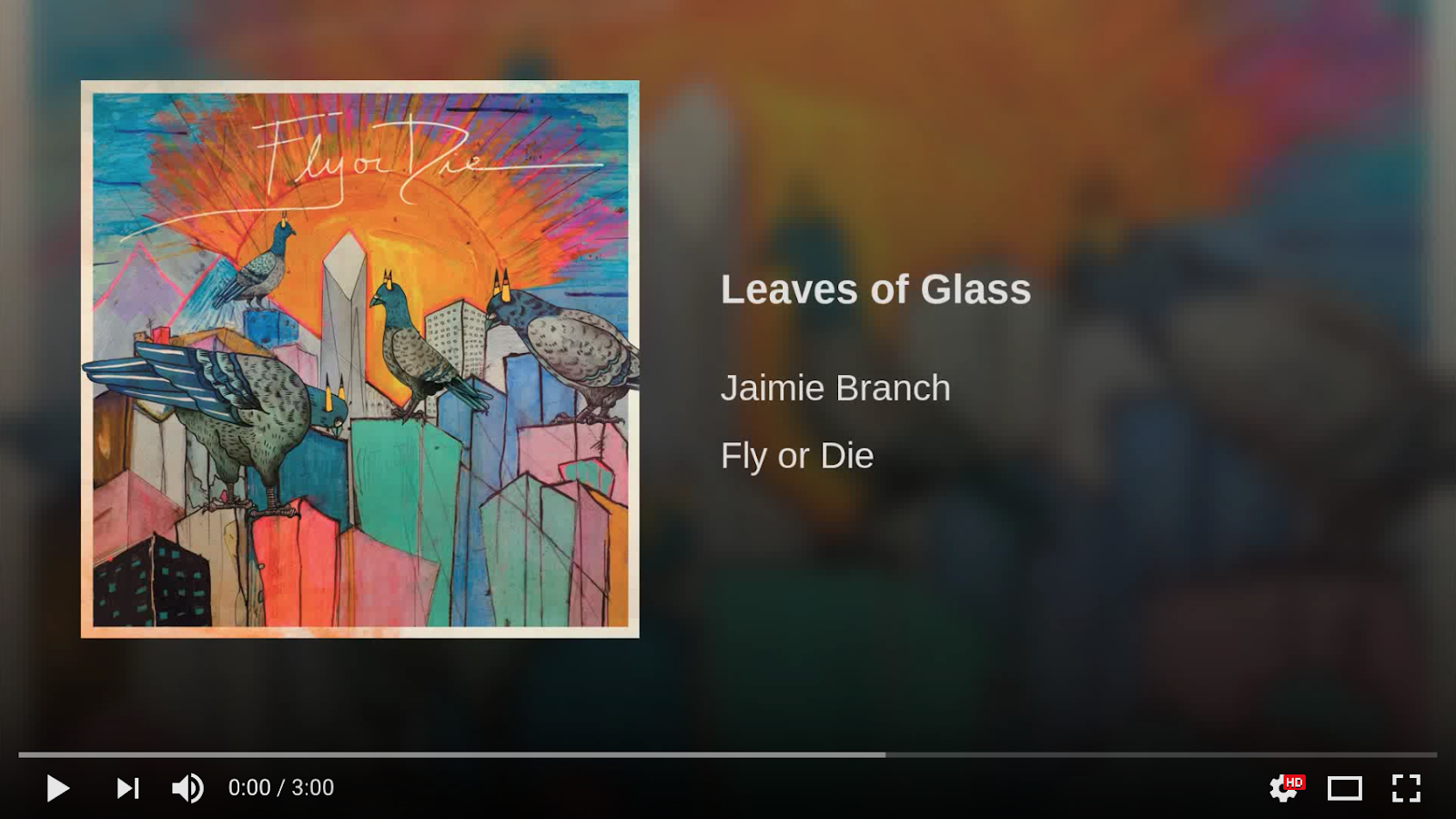